A WIFE is heartbroken after finding out that she isn’t necessarily her husband’s first choice.

She said her marriage is incredible, but she feels the discovery – and what she learned after – has changed everything. 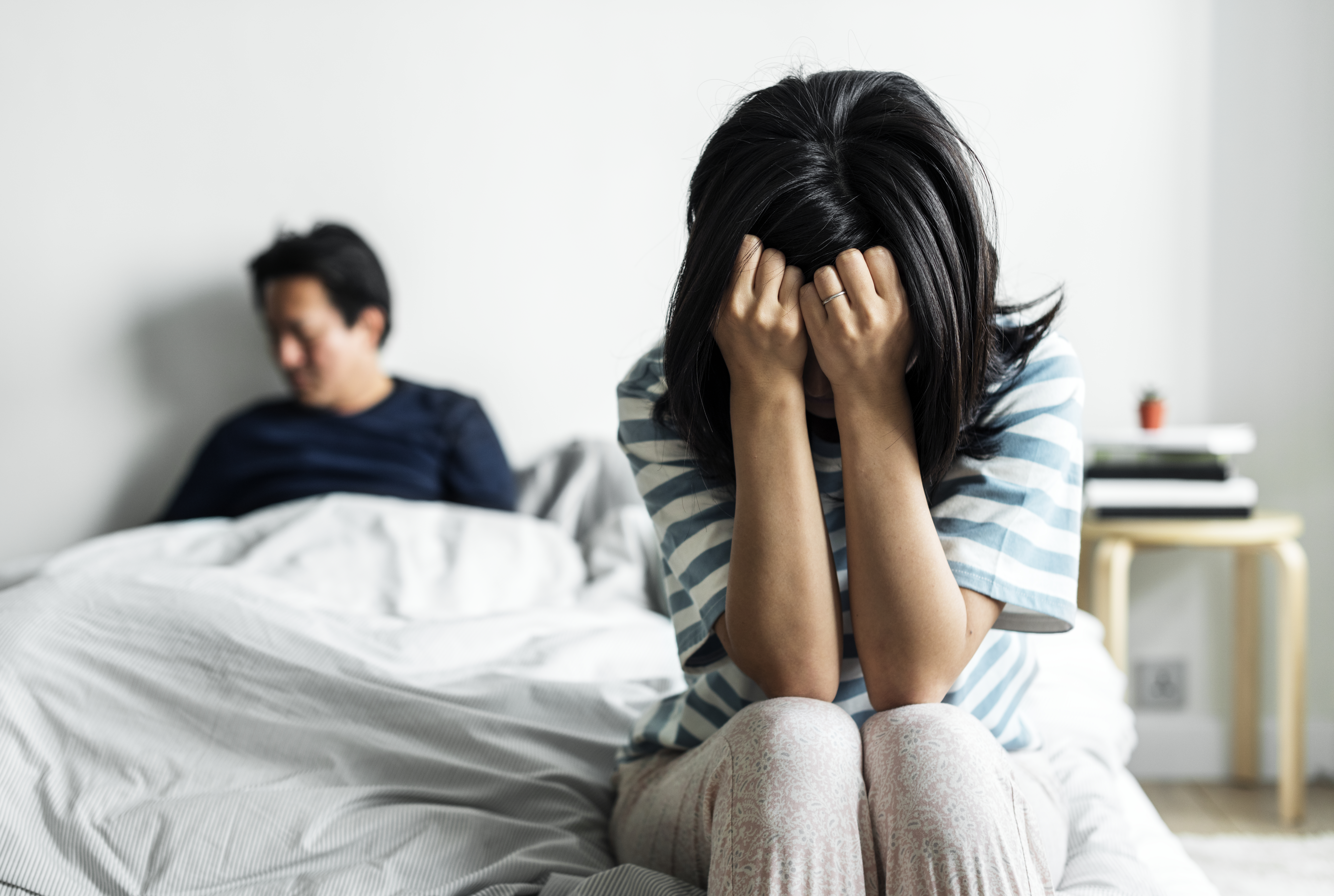 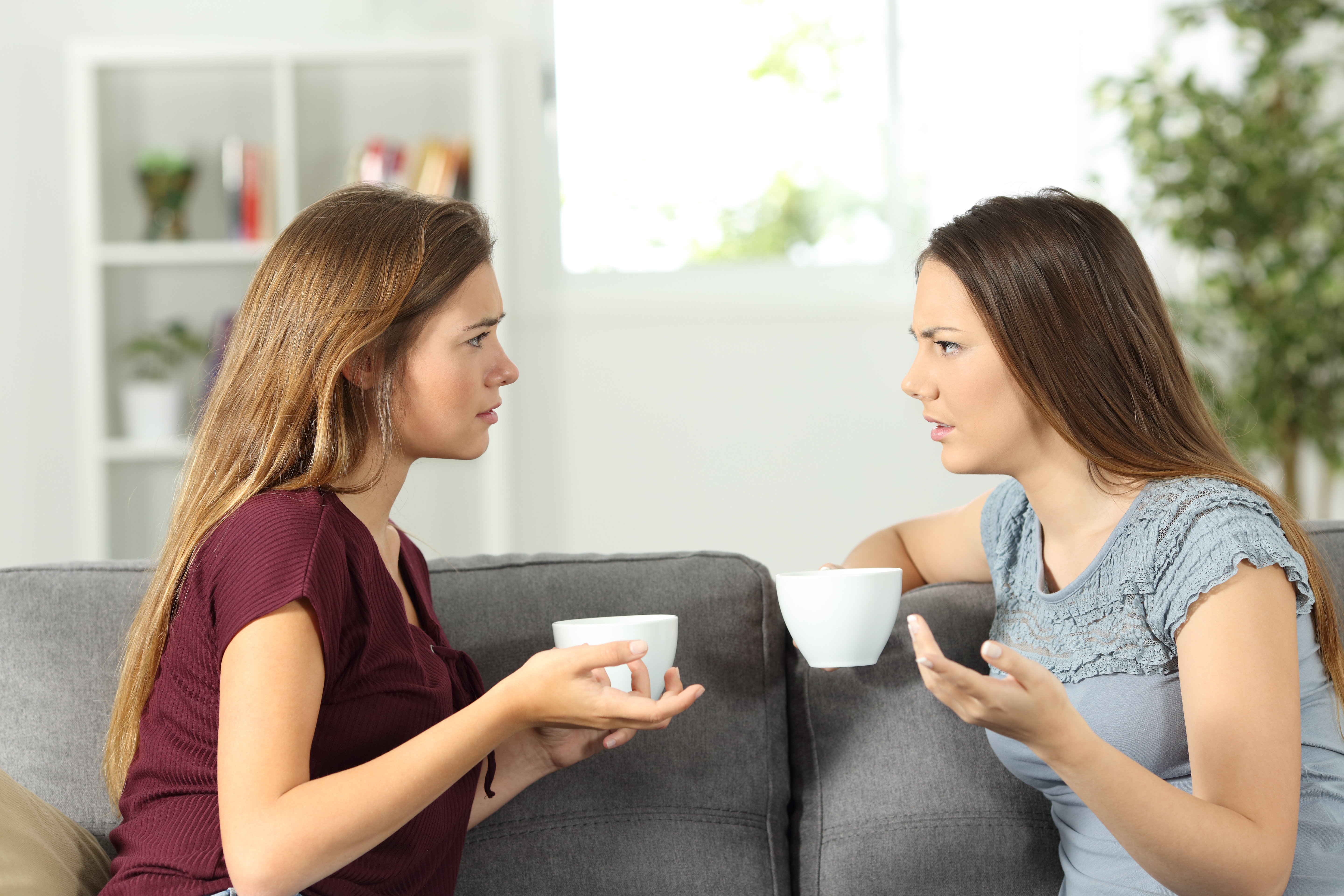 “My husband is so good to me and he makes me feel so loved and appreciated. And I love him so much,” the woman began in her anonymous post to Reddit.

“But everything changed last Monday.”

She explained that she was at her sister-in-law’s baby shower and overheard a conversation between the expecting mother, her best friend, and her mother-in-law.

“The friend said that she liked me a lot and my sister-in-law said she was happy [my husband] let M go and settled with me and that she never thought this would happen,” she revealed.

The wife added that she knew who M was, but thought she was just a friend of her husband’s who moved to a different city after college.

M did not attend her and her husband's wedding, which she originally attributed to her being so far away.

So, the upset wife went home with nothing else on her mind and decided to look through her husband’s iPad when he went to work.

That’s when she discovered all of her husband and M’s messages from years before they met and even as recently as a few weeks prior to her snooping.

She discovered several flirty text messages, including one from her husband to M telling her that he would “never love anyone like her.”

“One of M’s texts right before we got married was about how she knew she would eventually end up with him,” the woman continued, adding that M mentioned he can always get divorced.

The husband replied, “You only want me when I’m not available,” which was the last message he sent M until she popped back into his life a few weeks before the sister-in-law’s baby shower.

M told the husband she was moving back to town and would love to meet up.

The husband agreed, but M hinted that she had more on her mind than just two friends catching up.

In a super flirtatious message to the husband, she wrote, “If [your wife] knew what I want to do to you she [would] be worried.”

The husband told her to “stop teasing,” and the conversation ended shortly after.

“One moment I want to pretend I had no idea and wait for him to leave me, the next I want to run away and never come back,” she concluded.

Fellow Reddit users slammed the husband and his friend and advised the wife to get out while she can.

“Life is short on this floating rock. Be with someone who fully loves and advocates for you, even if that's you,” one person wrote.

“You don’t have to stay. You will find happiness. Save yourself the time and all the extra heartache,” a second user commented.

Several others warned her that her husband seems to be emotionally cheating on her, and that it could turn physical.

Unfortunately, this wife isn't the only one feeling like her marriage started under false pretenses.

Another woman shared on Reddit that she discovered her now-husband only asked her out to get revenge on his cousin who supposedly liked her.

As in the above-mentioned case, the internet stood by this wife’s side. 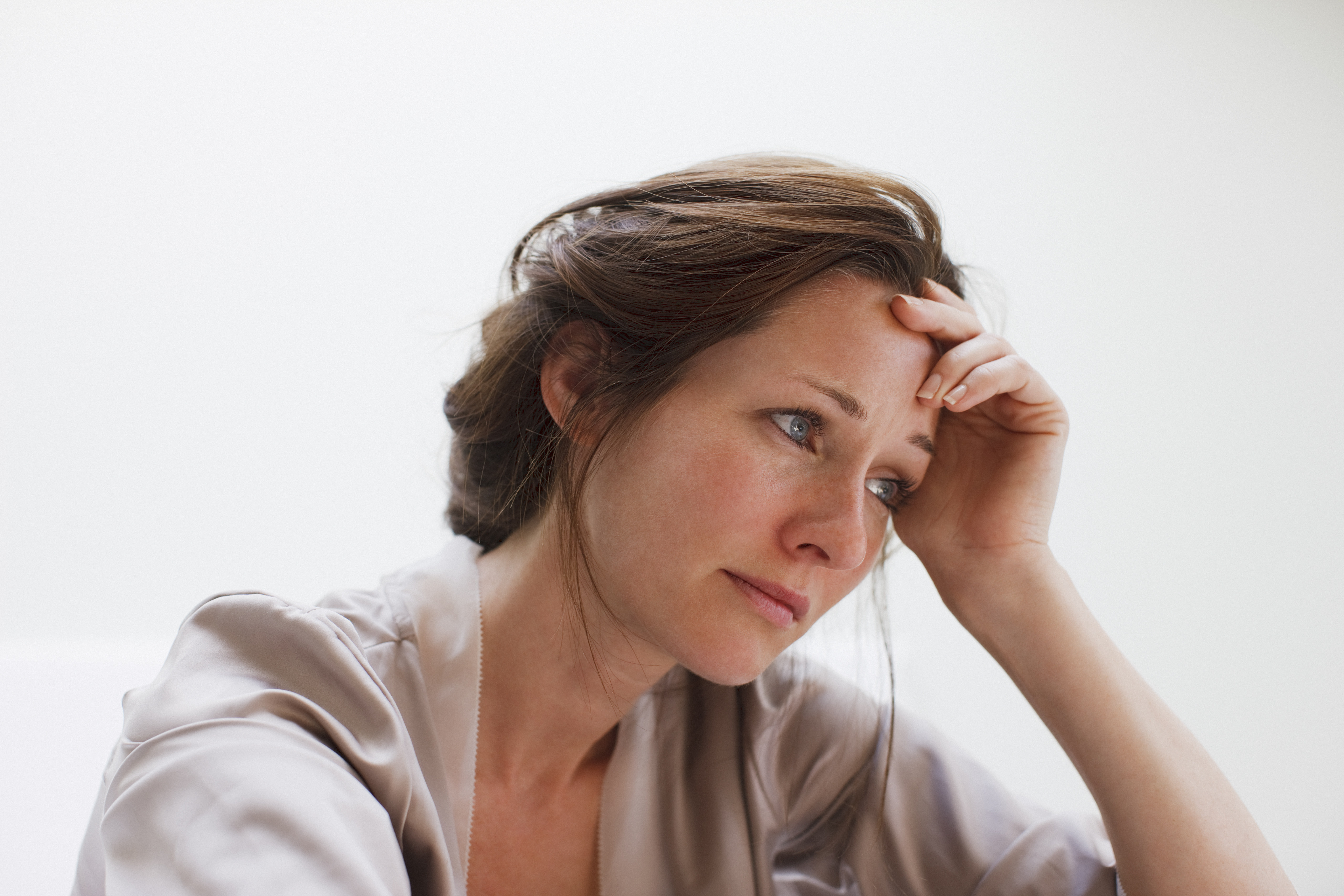