MOST of us might be hoping to wake up to a card or if we’re lucky a bunch of flowers tomorrow morning.

But one woman took her gift a step further when she paid off her husband’s debts for Valentine’s Day. 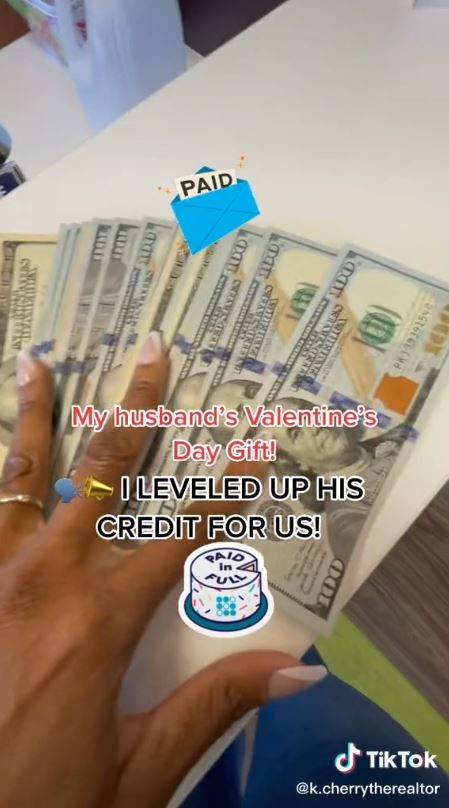 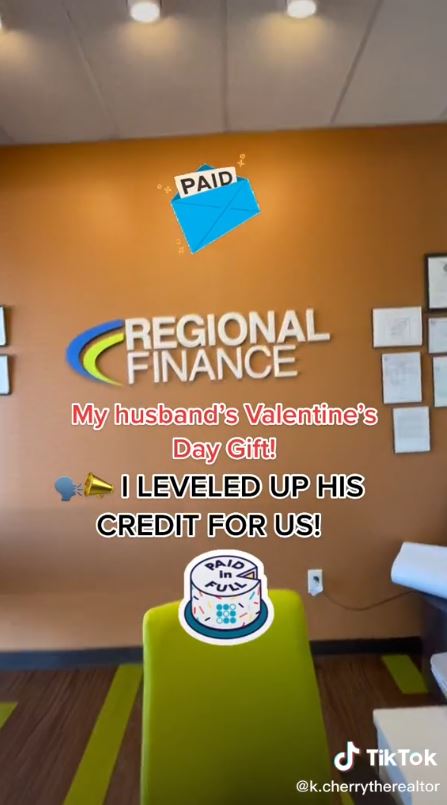 TikTok user Katrina Cherry shared a video of her making the final payments to her husband's creditor in a bid to showcase her love for him.

Captioning the video, she wrote: “My husband’s Valentine’s gift, I levelled up his credit score for us. Paid off his/ our debt!”

In the video, Katrina can be seen fanning out a wad of cash containing dozens of hundred dollar bills on the desk of a Regional Finance – a US loan provider.

Katrina doesn’t reveal exactly how much her husband owed, but there appears to be more than 20 one hundred dollar bills, equal to over $2k (£1.5k).

In previous videos the mum has revealed that her children work as credit repair specialists and may have been on hand to help Katrina.

Katrina also has a real estate business which helped pay off the debts in time for February 14. 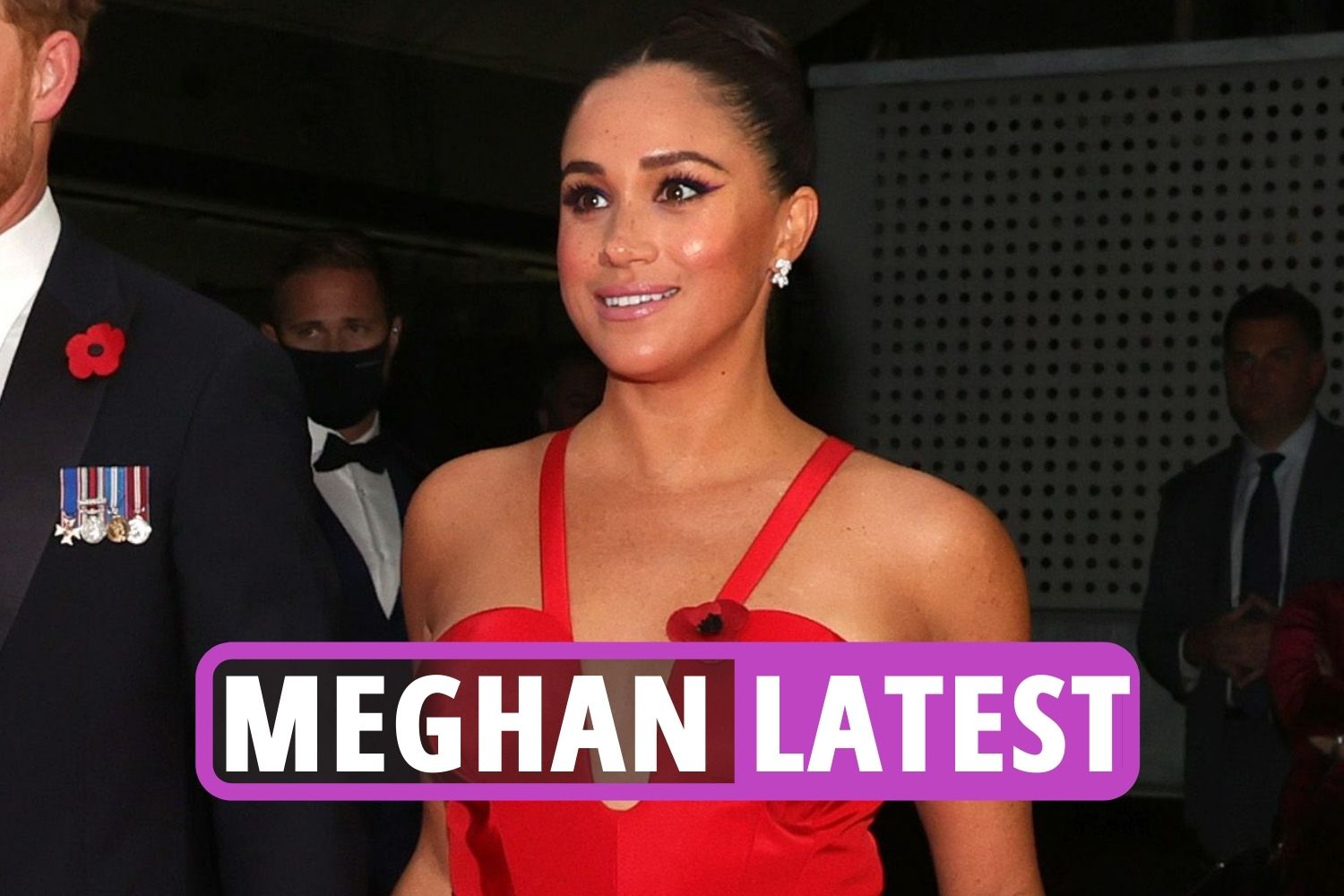 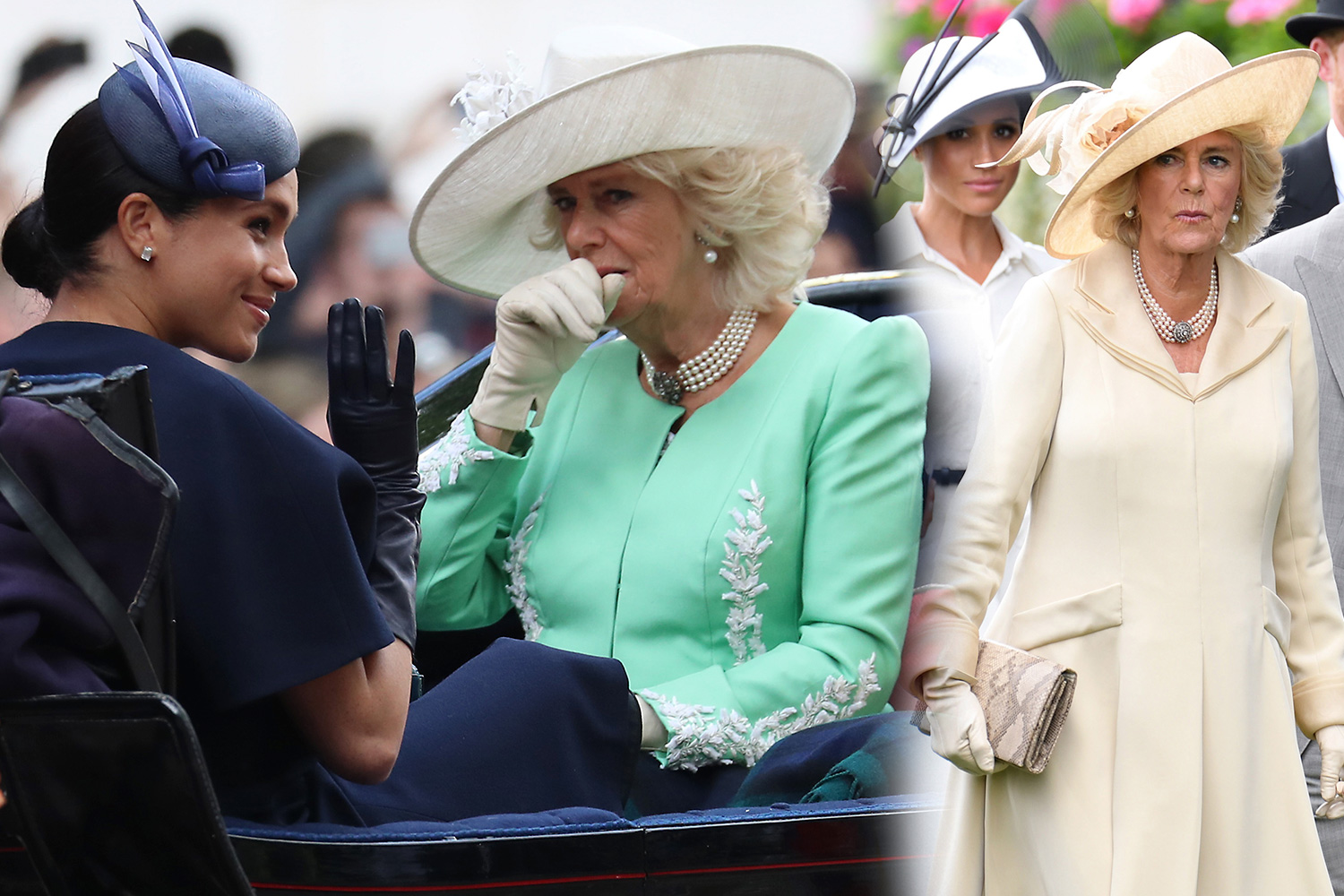 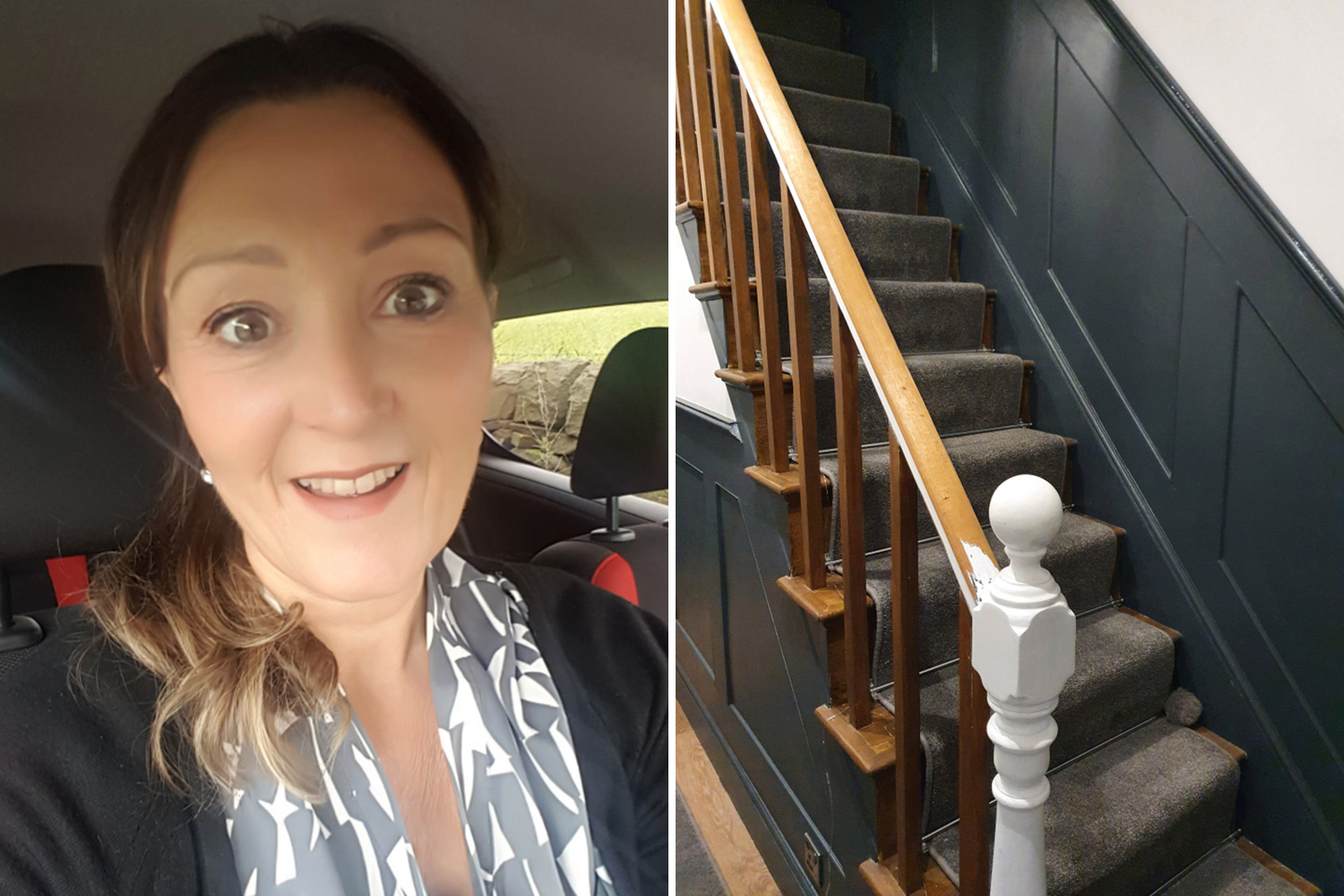 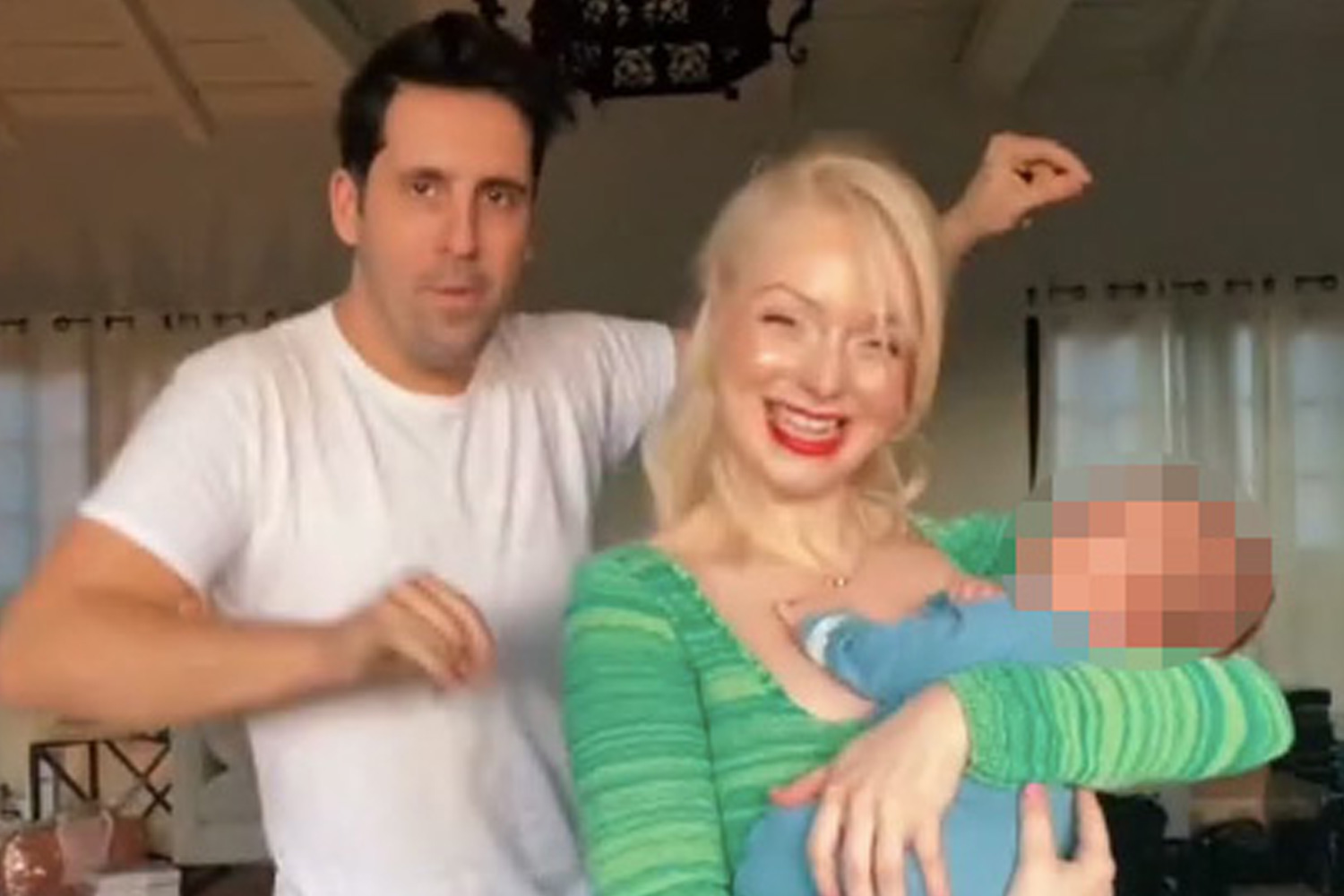 WHAT'S IN A NAME?

In other relationship news, one woman who decided not to shave for a while was left in shock by her boyfriend's response when she showed him an image of her leg hair.

Meanwhile, a bride-to-be has been left fuming, after her soon-to-be mother-in-law showed the dress she was planning to wear for the big day.

Plus, learn about the ten signs your relationship could be in trouble – from unexpected gifts to public displays of affection.