A MUM has revealed she takes her decorations down at 9pm on Christmas Day, because she's "not a fan" of the celebration and can't stand the clutter.

Stacey Flinn, 36, from Darlington, Co Durham, admits her husband Paul, 40, who's in the armed forces, begs her to keep the tree up for just another day – but she's had enough by December 25. 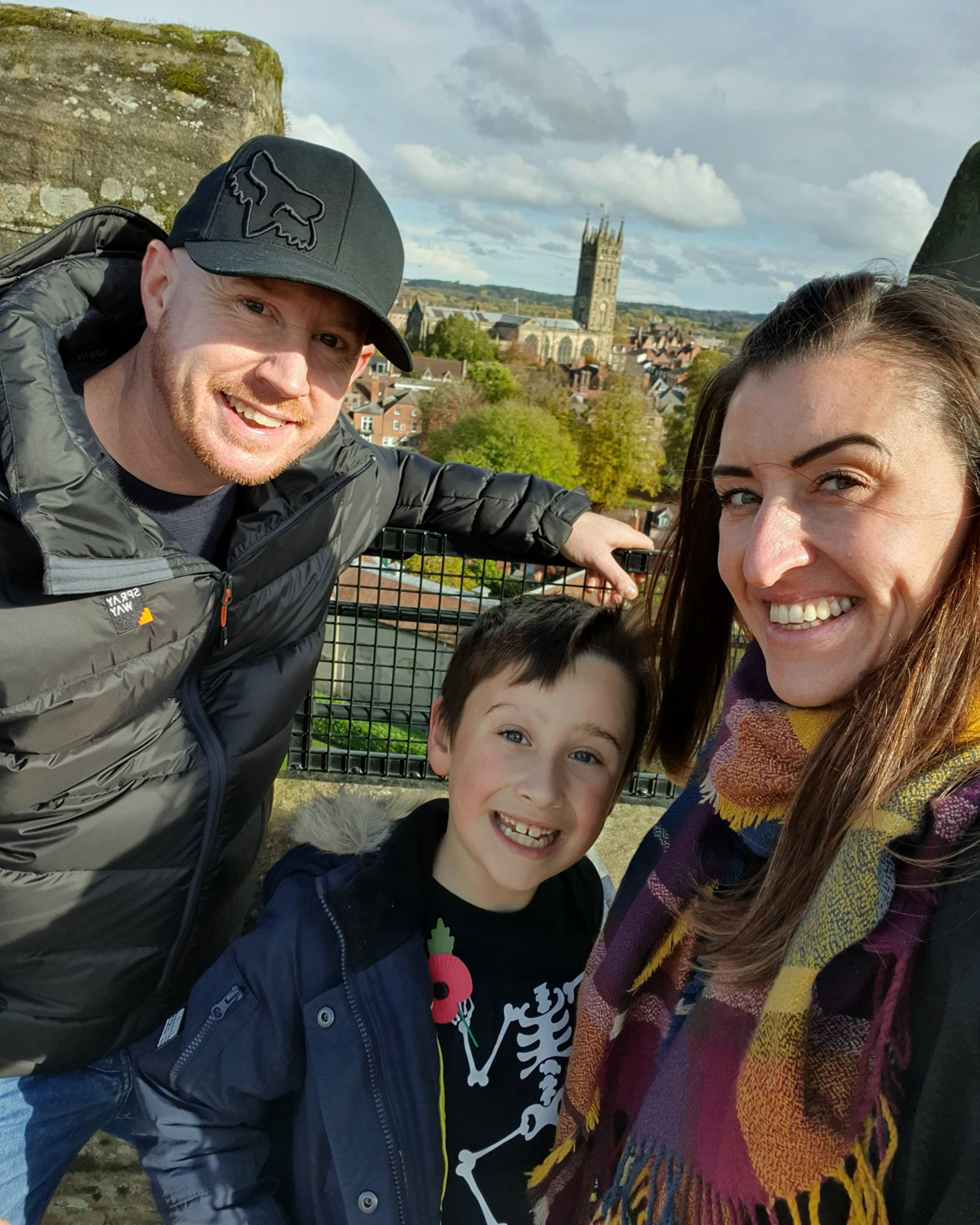 Speaking to Fabulous, the NHS admin worker, who's mum to Bear, eight, says: "By Christmas Day I’m totally done with it.

"I’m not a Christmas fan. I'd quite happily work the day, but when you have a child you can't. I'm really miserable about it.

"I take everything down that night, after my little boy goes to bed, I feel like the season's over. I start taking everything down at about 9pm, it feels like clutter by that point.

"My husband is very Christmassy, it’s normally me who starts getting the boxes down and starts packing away. 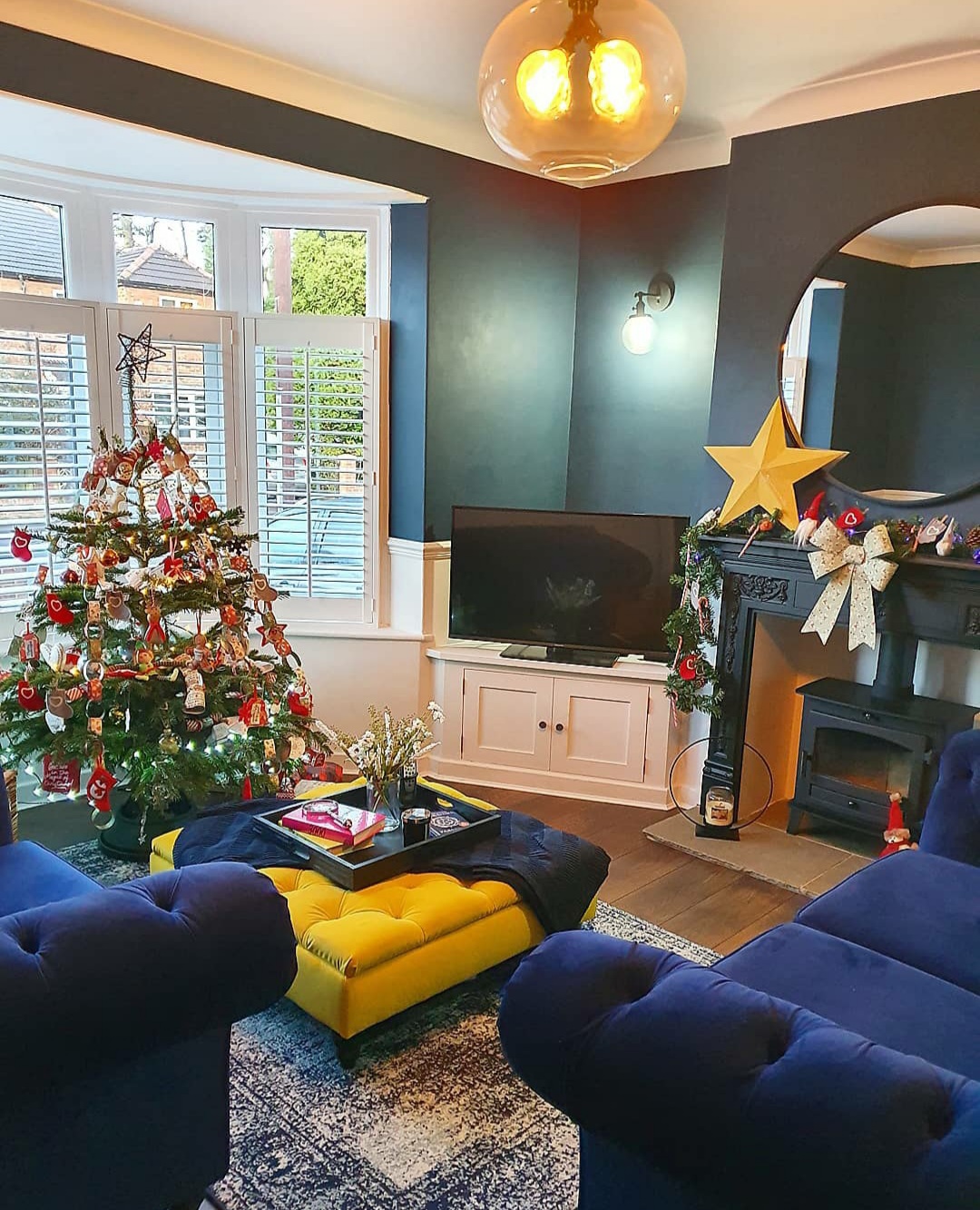 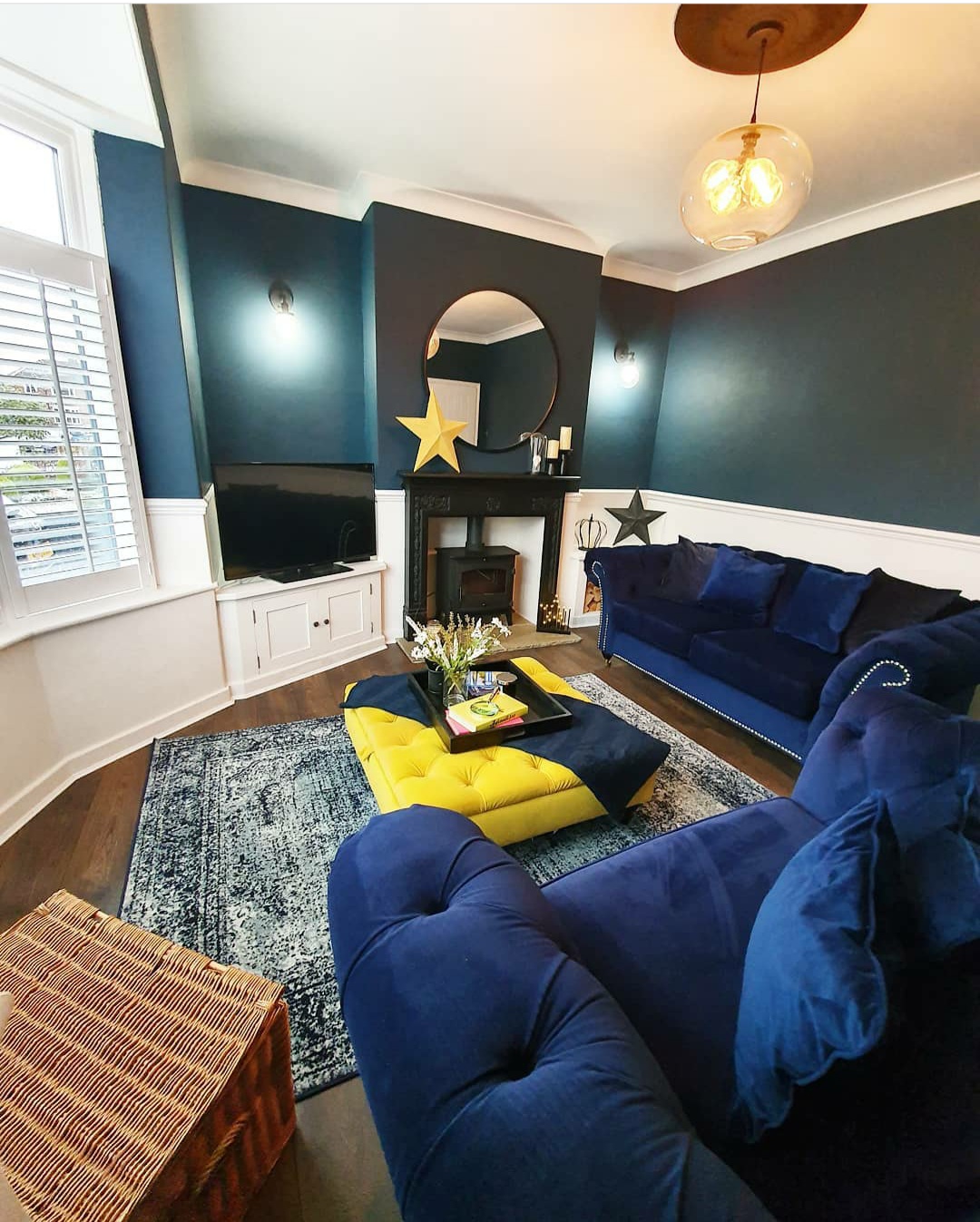 "We've been together 18 years, so he knows how it goes, but every year he says to me ‘can we leave the tree up until at least Boxing Day?’

"I always say ‘no it’s just easier, we get it put away and then it’s done’. I don’t want Christmas Day to feels like it goes on longer.

"Everything just gets put in a box. The tree is real so that gets dumped in the back garden by my husband, until we can chop it up and dispose of it."

I’m not a Christmas fan. I'd quite happily work the day, but when you have a child you can't. I'm really miserable about it

The Flinn family buy a proper tree every year and normally decorate their home in the last weekend of November.

As well as the tree, they have a fireplace garland, stockings, wooden star and glitter bow decorations.

Stacey says: "It's a bit different this year, we've decorated the outside because there's nothing else to do."

The mum-of-one says her Christmas Day cull has become a running joke among her friends. 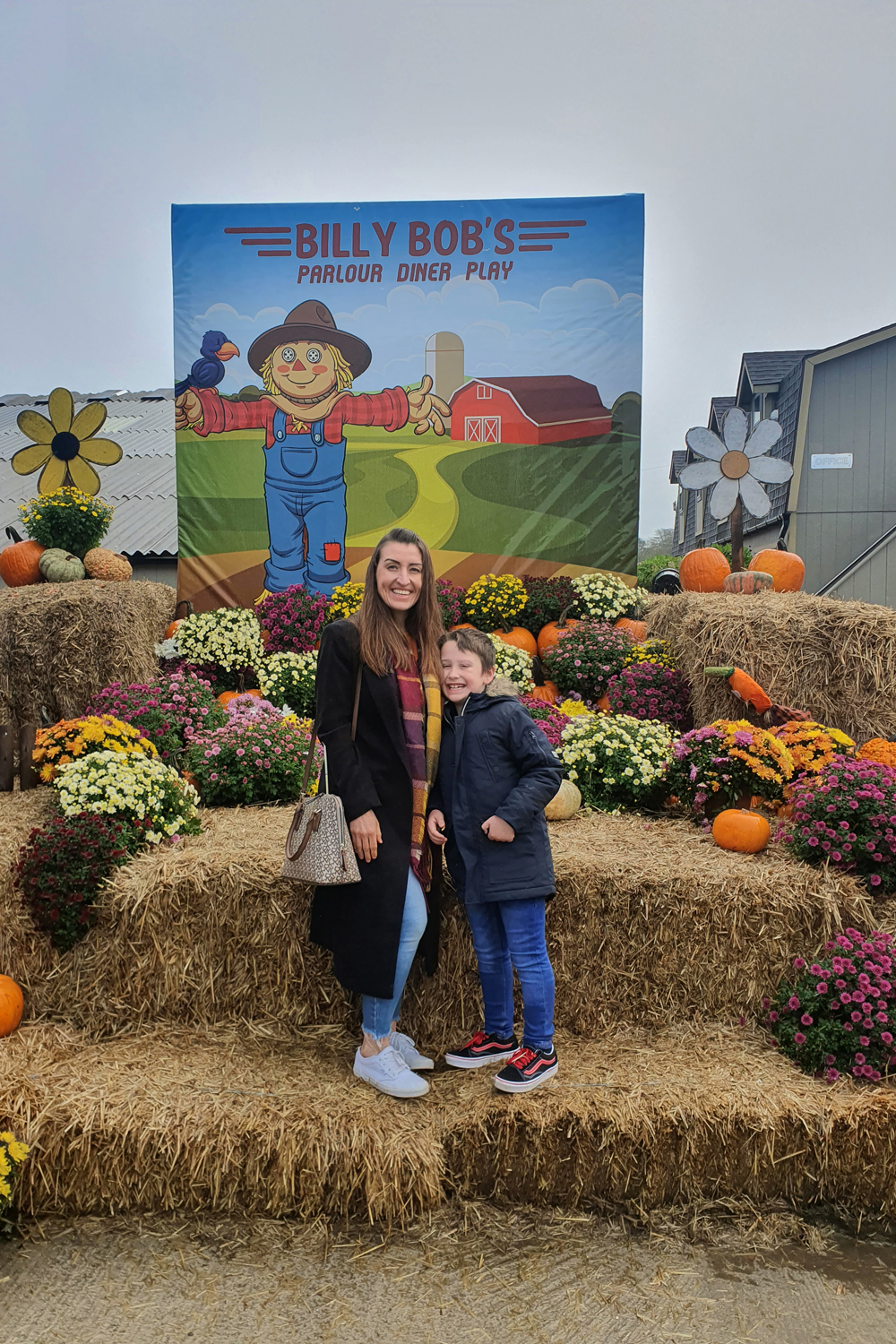 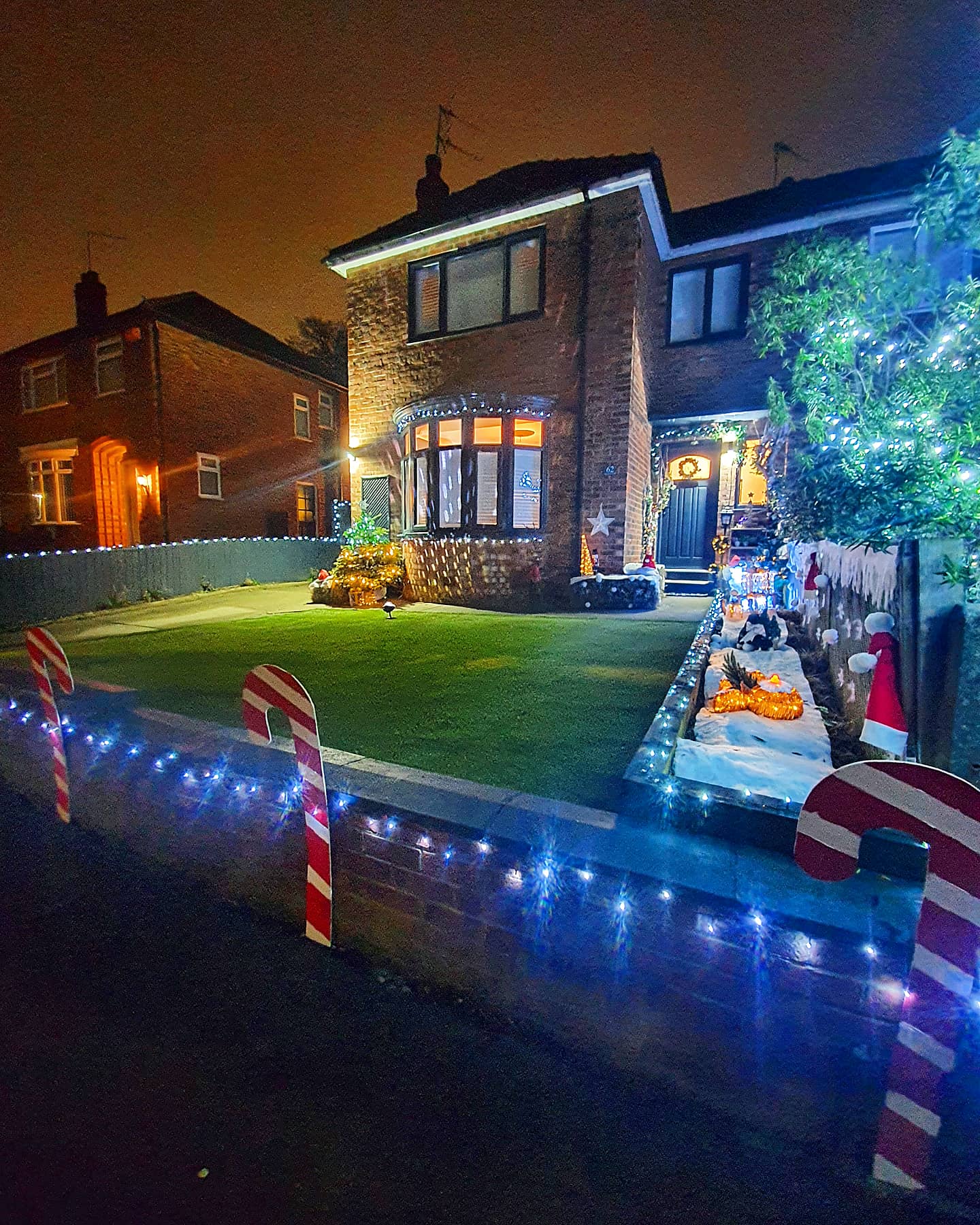 She adds: "Believe it or not, my little boy doesn't get up on Boxing Day and say 'where's the tree?'

"He knows Christmas Day is over, so he's not upset by it.

"He’s never quizzed us about it anyway, which is a good thing. If he did I might feel a bit more guilty.

"I know it's traditional to do it 12 days after Christmas but it's not like Bear goes back to school saying 'my mum took the tree down early'.

My husband is very Christmassy, it’s normally me who starts getting the boxes down and starts packing away. Every year he says to me ‘can we leave the tree up until at least Boxing Day?’

"Last year, I put a video on my Instagram story, saying ‘look decs are down’ and realised I'm not the only one.

"My friends and family expect it from me now, a few people have said ‘how does Bear feel?’ but I just say ‘he’s fine, he’s not bothered’.

"It’s always been that way, it’s not abnormal to him.

"Some of my friends laugh and say ‘blooming heck, I can’t believe you’ve taken it down so soon’.

"But it’s a running joke now, people will say ‘so your tree’s coming down today?’ when they message me on Christmas Day. I’m known for it in the family." 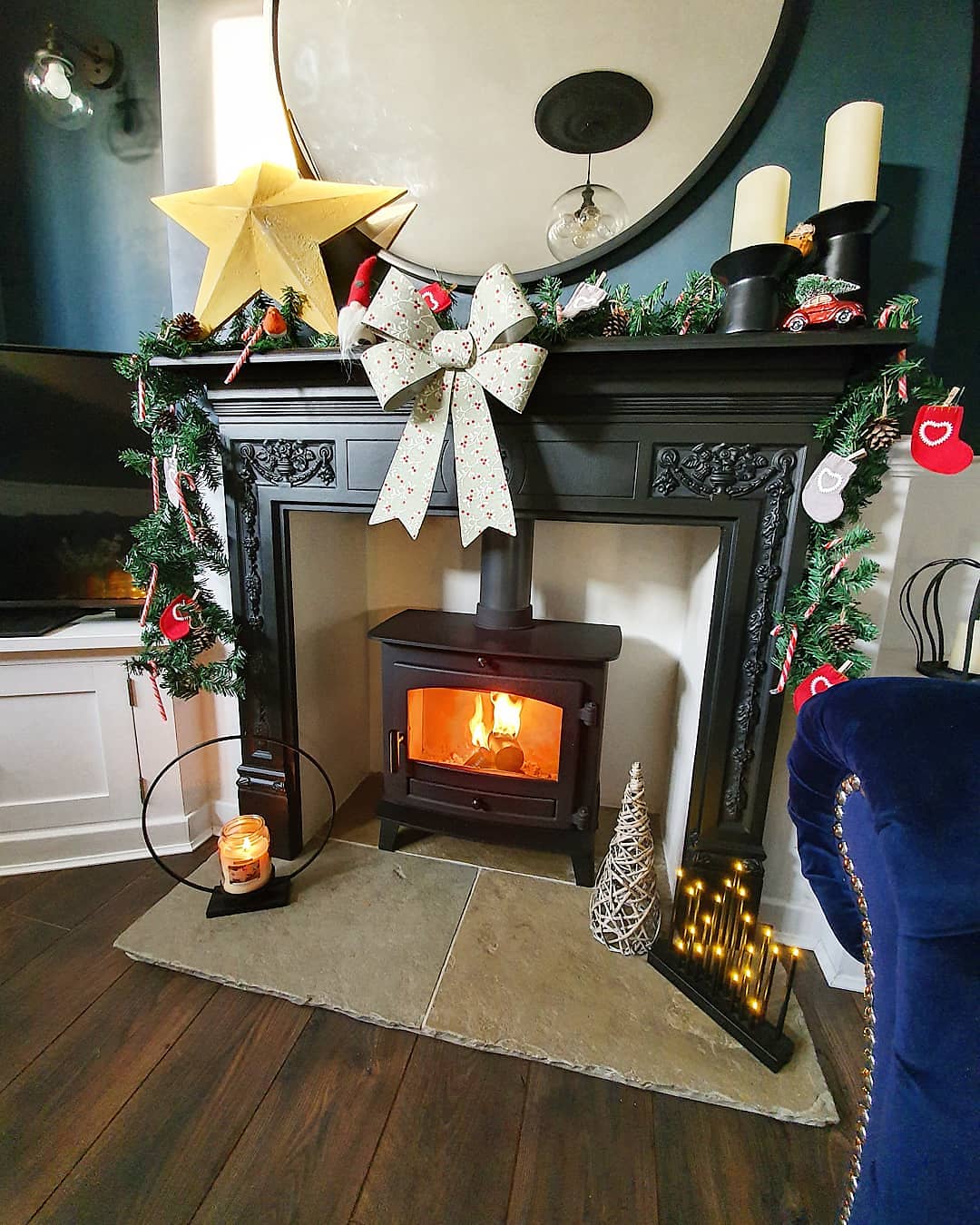 After all the hype of Christmas, Stacey is desperate to have a break before her birthday on December 28.

She says: "I don’t mind the festivities but I don’t enjoy the rushing around, the pressure of buying presents.

"I hate that people go out of their way to spend £50 on something, only for it to go in the sale. It takes the fun out of the whole process for me.

"Paul and I don’t buy gifts for anyone other than our little boy, we don’t buy for each other, not for parents. It’s just too much otherwise.

"Plus my birthday’s December 28, to have a December birthday is awful. Then it’s New Years, it’s just all too much."