AMY Jukes was surprised when, aged 24, she received a letter from her GP calling her for a smear test. 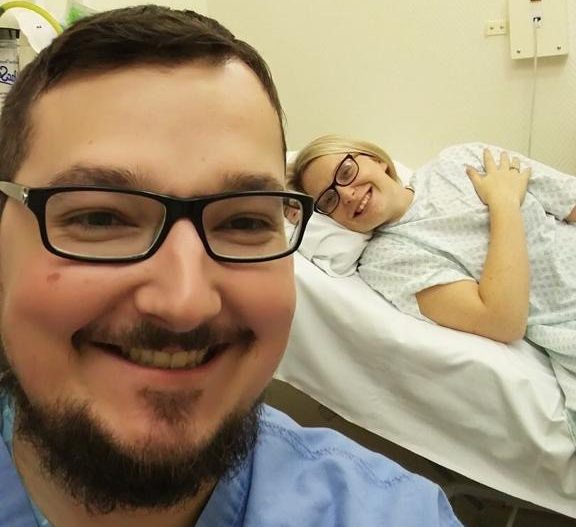 “But it was only six months off my 25th birthday, so I went anyway,” said Amy, a paediatric nurse, from Barnsley, West Yorkshire.

It’s a good job she did, because despite suffering no symptoms of cervical cancer like bleeding after sex or backache, she was referred back for further testing after the scan discovered abnormal cells.

Within weeks Amy – speaking on Cervical Cancer Prevention Week – was diagnosed with stage 2B cervical cancer which had spread to her lymph nodes.

She said: “I was told if I had been tested just six months later it would definitely have been stage 3, so would have spread to the surrounding areas such as the pelvis and hip bone. 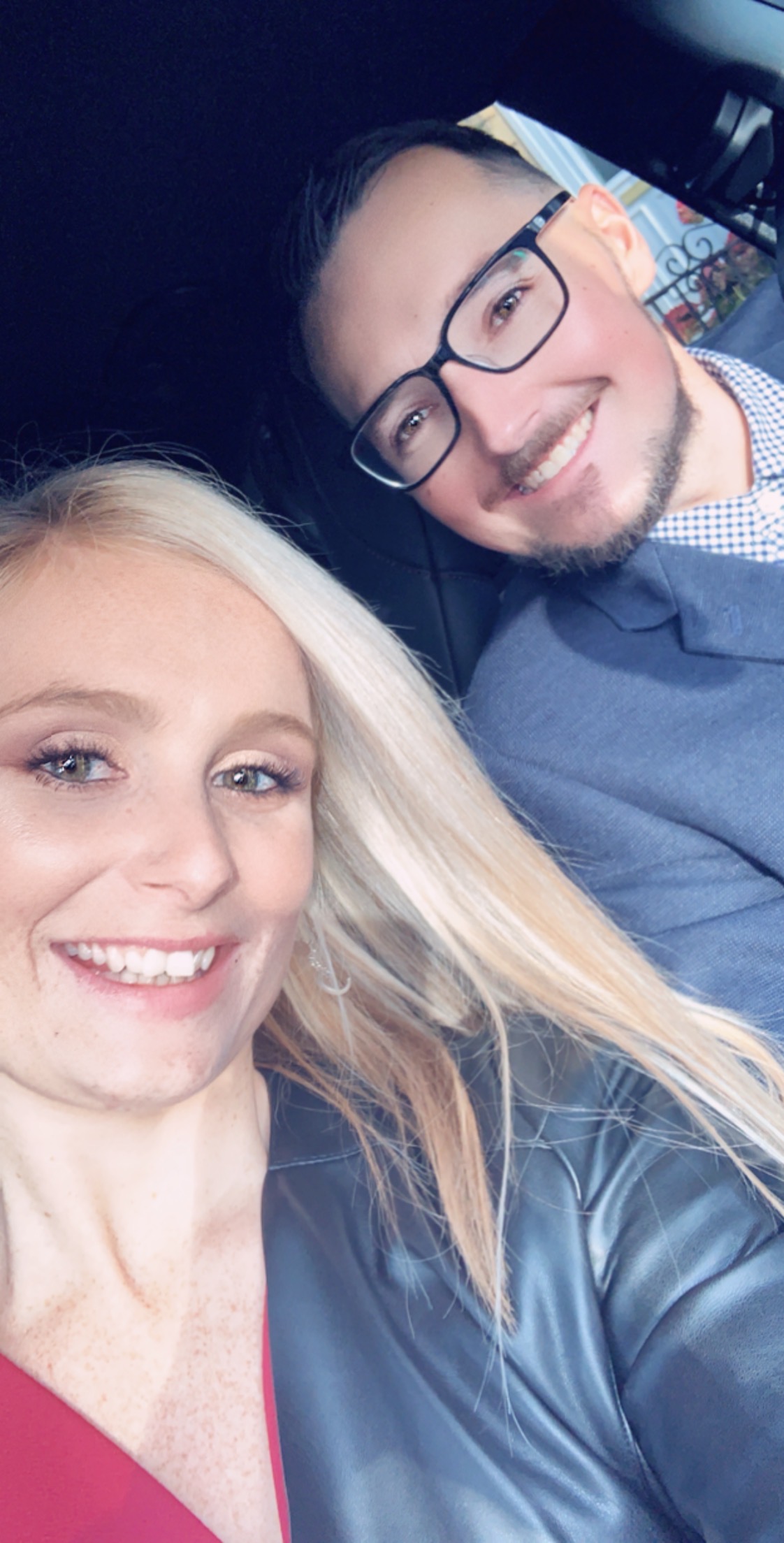 “I might well have died – and not been here to tell this story.

“I am forever grateful I was called early for a test.”

Now Amy, 28, is throwing her support behind Fabulous’ Cheers for Smears campaign.

It was launched in conjunction with cancer charity Jo's Trust, which yesterday revealed young women are skipping cervical smear tests because they are too embarrassed to show their privates.

As many as 81 per cent said shame put them off.

“It alarms me how many people – people I know – don’t go for smear tests,” Amy urged.

“Please, just do it. They only take a minute and aren’t painful. But they can save your life.

“Look at me. I am alive because of a smear test and I was not someone who was a likely candidate for cervical cancer. I was young, I did not have any pain, I was not bleeding after sex.”

I am alive because of a smear test and I was not someone who was a likely candidate for cervical cancer.

Amy’s smear test which led to her diagnosis took place in September 2015, ahead of her 25th birthday in March 2016.

“The test literally took a minute and wasn’t painful at all,” she recalled. “I wasn’t worried about getting the results in the slightest.

“But around six days later they got back to me and told me they had found abnormal cells and I needed further testing at hospital in Barnsley.

“Even then I wasn’t worried.

“My mum Jayne told me that a lot of people have tests come back with abnormal cells and often they can just laser them off.” 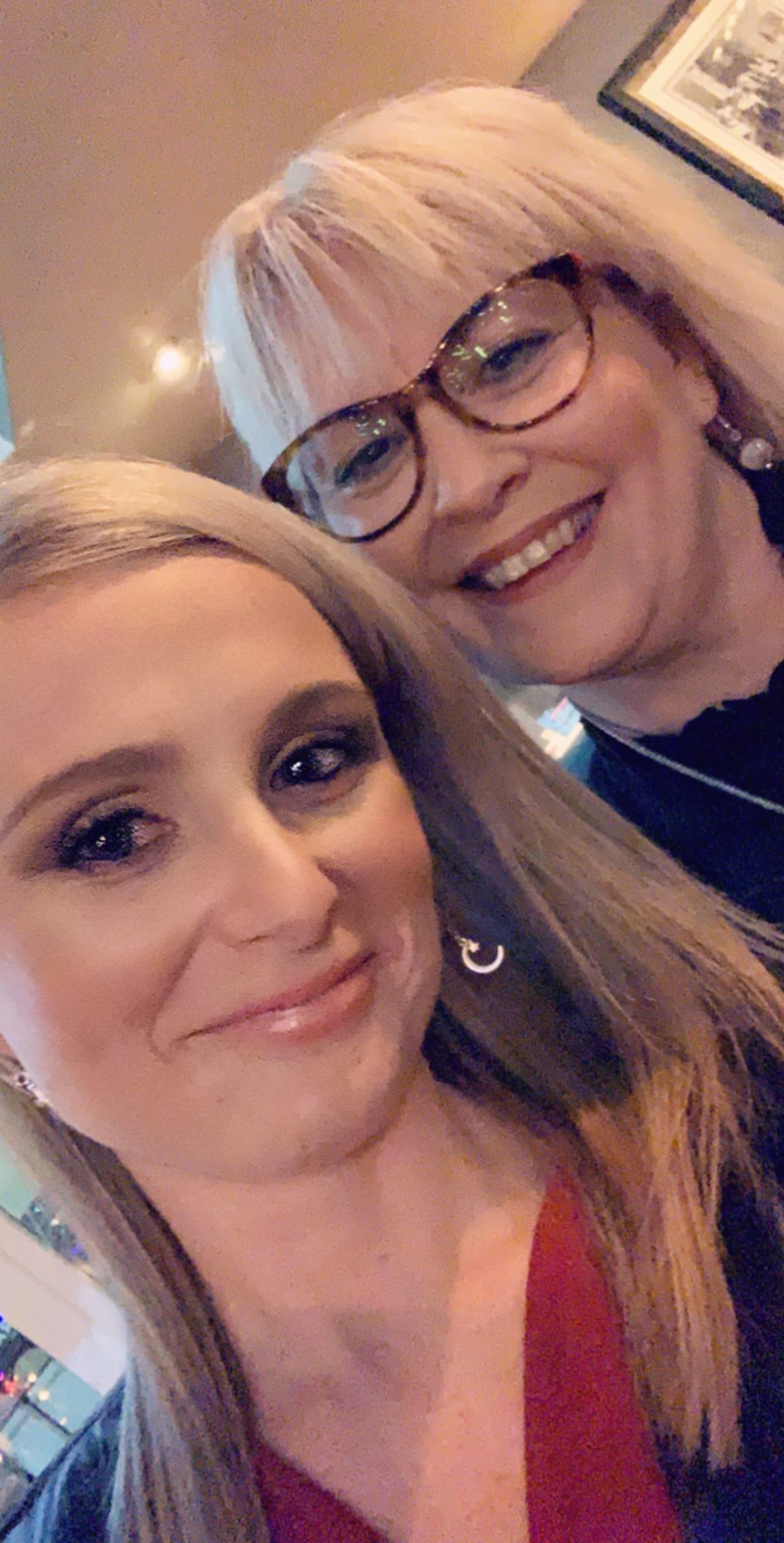 At hospital Amy underwent a colposcopy where cells are lasered off.

“But just a week later I got a call from the hospital telling me to come in,” Amy said. “By that point I was really worried.

“They said they had found cancerous cells. I was horrified.

“They took a two-pence piece of my cervix out under local anaesthetic, and I hoped they had got it all.”

Unfortunately, they hadn't and Amy was diagnosed with stage 2B cervical cancer, meaning it had grown into the tissues around the cervix.

“I was totally numb when they told me,” she said. “You don’t expect it. Doctors were really kind and told me my best option was to have a hysterectomy.”

Cervical cancer is on the up – and what are the signs and symptoms?

Soaring numbers of women in their late 20s are being diagnosed with cervical cancer, charities warn.

Rates of the disease rocketed in the danger age band by more than half in little over a decade — with experts blaming a drop in screening uptake.

The HPV vaccine, which protects against the killer, was introduced in 2008. It means women now aged between 25 and 29 were the last group not to benefit from the jab as girls. But they are the least likely to get screened.

The symptoms of cervical cancer aren’t always obvious – it may not cause any symptoms until it’s reached an advanced stage.

And some women do not experience any signs of cervical cancer at all.

This is why it’s very important that you attend all of your cervical screening appointments.

1. Abnormal bleeding (during or after sex, between periods and also post-menopause) period

The most common and earliest sign of cervical cancer tends to be irregular bleeding.

It happens when the cancer cells grow on the tissue below the cervix.

It's an especially alarming sign in postmenopausal women who no longer have periods. There's no age limit to developing cervical cancer.

Everyone's discharge is different, so it's a case of knowing what is normal for you.

If you find that the colour, smell and consistency has changed, then that's something you really need to have checked out.

When cancer lacks oxygen, it can cause an infection which leads to strange smelling discharge.

3. Discomfort or pain during sex

Pain during sex can be a sign of a number of different issues, but one is cervical cancer.

Because the disease often comes with no symptoms, pain during intercourse is one of the key indicators. It can be a sign that the cancer is spreading to surrounding tissues.

It could be down to you straining something in the gym, or it could be a warning sign that something's wrong with your reproductive organs.

Persistent pain – just one-off twinges – in the lower back, pelvis or appendix can be a symptom of cervical cancer.

At Hallamshire Hospital in Sheffield Amy had her cervix and womb removed, aged just 24.

“The surgery was terrifying,” Amy said. “But I was also devastated because I realised I wouldn’t be able to carry children.”

During the surgery it was confirmed the cancer had spread to Amy’s lymph nodes. However, surgeons managed to remove them so she didn’t need chemo or radiotherapy.

“But I was upset about the children,” she said. “My partner Scott and I had always planned on having babies and it was distressing to learn I wouldn’t be able to carry them.” 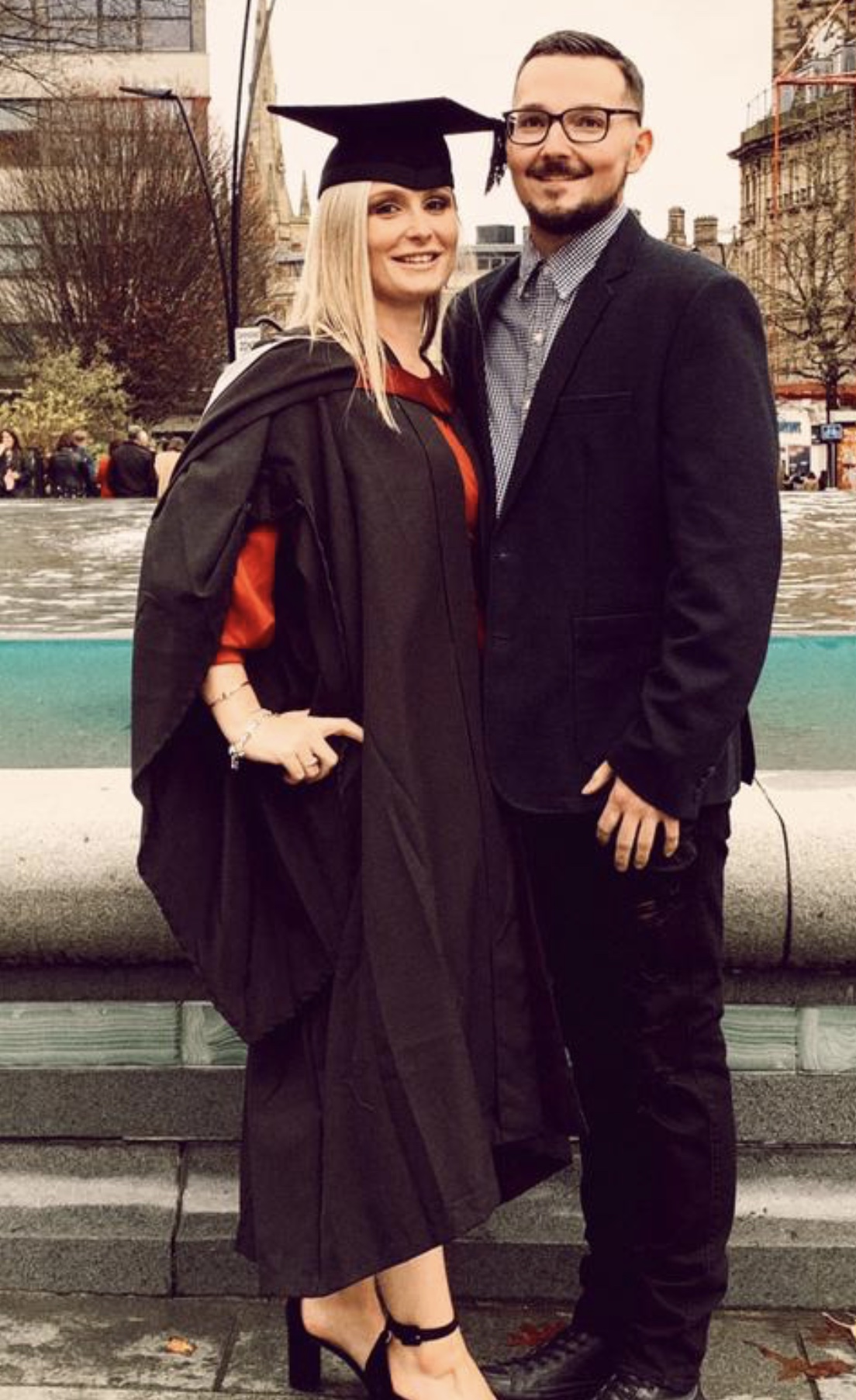 Amy underwent a procedure to extract eggs from her ovaries and they were implanted with 30-year-old industrial worker Scott Adams’ sperm and now she has a number of embryos in deep freeze.

“We now feel the time is right to try and find a surrogate to look after them,” she said. “We have a possible option but it isn’t cheap. While egg extraction was funded, surrogacy is not.”

Amy, now in full remission, doesn’t know why she developed cancer. “It was just bad luck,” she said. “I’ve been told it was not hereditary and there was nothing I could have done about it.

“But now I just want to move forward and have children.”

How we can make a difference

In many surgeries, smear tests are only available at certain times or days, making it difficult for some women to book an appointment.

That’s why #CheersForSmears is calling on GPs to offer more flexible screening times and make testing available outside of office hours and at weekends.

We also want employers to play their part in helping to ensure that their female employees can attend potentially life-saving cervical screenings if they are unable to get an appointment outside of working hours.

Help get your employer involved by emailing [email protected]

Millions of women risk cervical cancer as they shun smear tests in record numbers – know the signs of the silent killer.

Meanwhile, Jade Goody’s dying wish has been denied as money for her sons has vanished, her widow Jack Tweed claims.