A MUM has revealed how she was shamed by a stranger for leaving her child in the car during a supermarket visit.

Mum-of-one Sophie Skipper shared how she finished her shopping with her son, and then strapped him in his car seat when she had put her groceries in the boot. 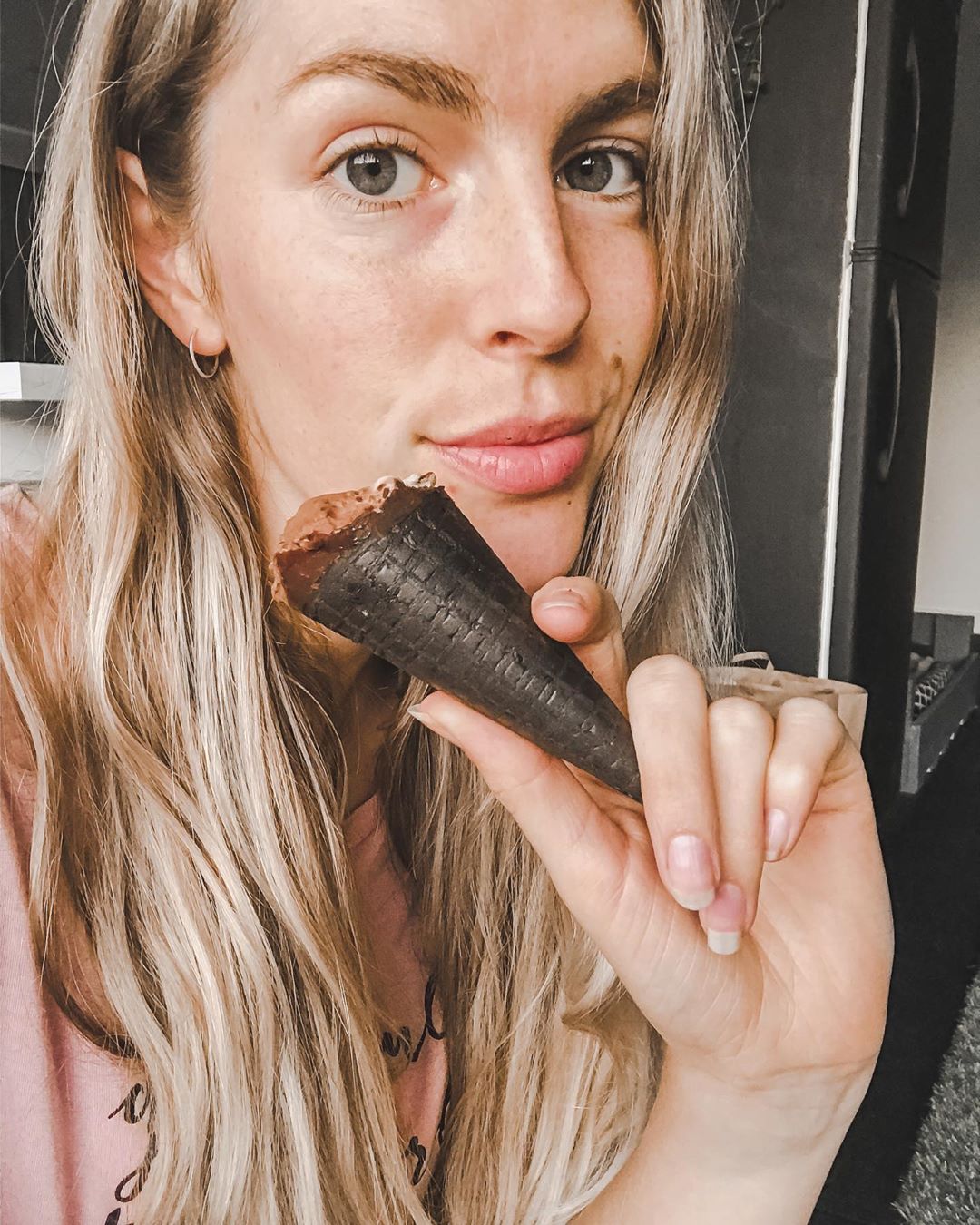 Sophie, from Australia, had ensured he was secured in the car and had something to entertain him, before temporarily leaving to put her trolley back in the trolley park.

She didn’t think she had done anything wrong, until a stranger approached her and berated her for leaving her son alone.

Sophie wrote on social media: "Had my first run in with a ‘Susan’ today. You know, the woman who knows everything and is never afraid to tell you in the most direct and degrading way?

“Especially when it comes to motherhood. 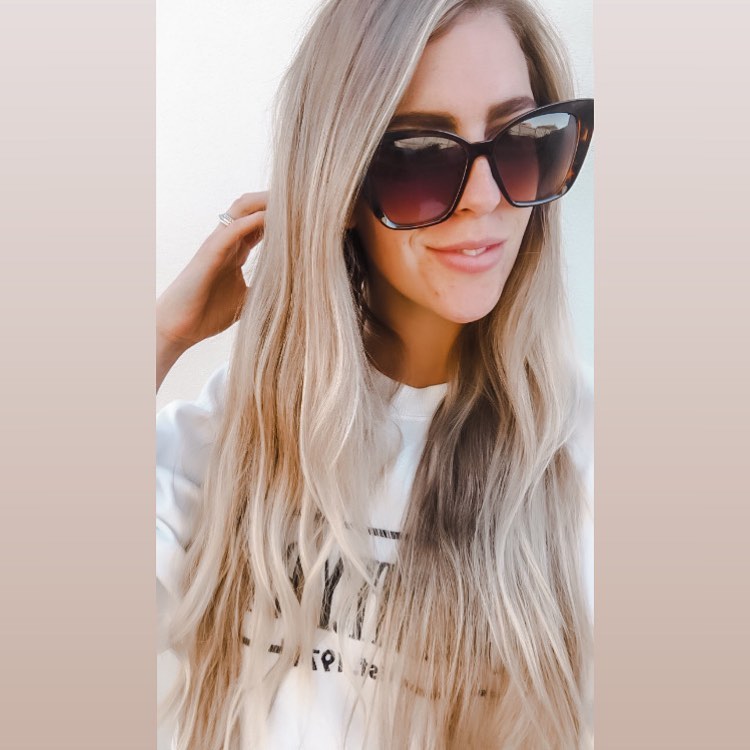 "She didn’t see my toddler have a good old cry and scream over which trolley we took, she didn’t catch him stealing grapes out of the bag that we hadn’t paid for yet and she hadn’t even seen him chuck a wobbly because I didn’t have any coins to toss down the money spinner in the entrance way.

"What she did witness however, was me closing the car door with my son inside it as I walked away. I was walking from my car to the trolley bay which was a mere two car spots over from my parked car.

"Child strapped in safely, happily watching Bluey, window half down and keys in my pocket nowhere near the ignition.

“She proceeded to scoff at my ‘negligence’ and how unthinkable it was to leave a child unattended and that it was ‘so typical of new young mums’ to do what makes them comfortable and not what is best for the child overall."

Is it illegal to leave your child alone in the car?

It is illegal to leave a child alone in the UK if doing so places them at risk.

The law does not give an explicit age when a child would not be considered at risk, leaving the decision to parents.

Gov.uk advises parents to use their judgement to determine if their kid is mature enough to be left alone in a car.

But, parents could face prosecution if they leave youngsters unsupervised in a situation likely to cause unnecessary suffering or injury to health.

The NSPCC advises that kids under 12 are rarely mature enough to be left alone for a long period of time.

It says that babies, toddlers and very young children should never be left alone.

Sophie tried to keep the conversation “friendly” and pointed out to the woman that she had only made a quick dash away from the car.

However, eventually she reached the end of her tether, and later wrote on the post: "Although it wasn’t her business, if she really felt that concerned on the situation, to properly assess it all first and maybe don’t speak so horrendously about another human being while doing so?"

She added to other mums who have been shamed: "Here’s to the mum doing her best, and it still not being enough for those onlookers.

"But guess what? You’re not raising those onlookers, you’re raising your own family. So pick your battles and own that s**t like the warrior you are!" 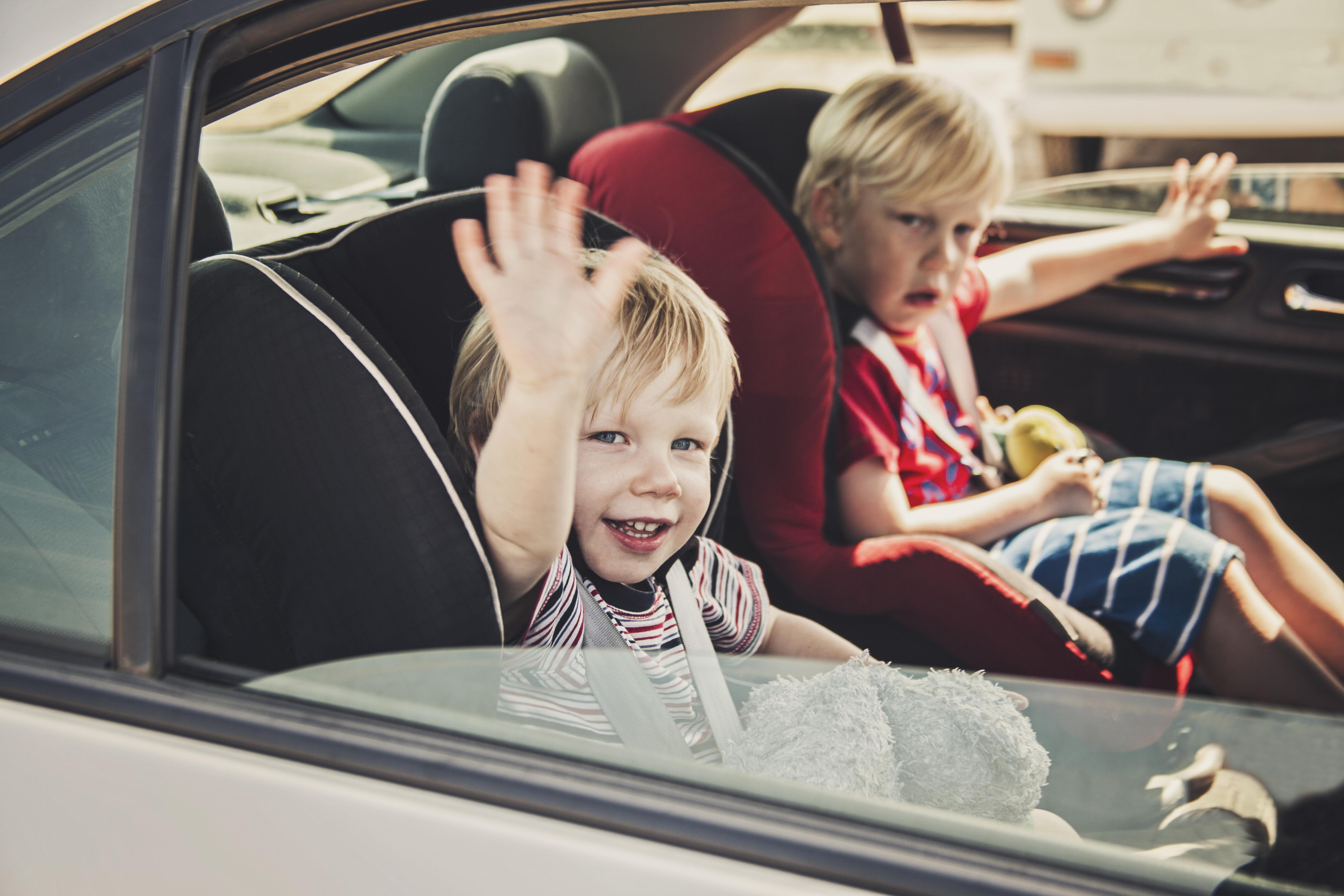 People were quick to share their thoughts on the post, with one saying: “Call me over cautious but I think there is a case here.

“As a parent I NEVER left my son unattended in the car for ANY amount of time. That risk is very low obviously, but it does happen. Just give it a thought next time.”

However, another had her back, and said: “You think that woman would of offered to take the trolley back for you!!”

And one added: “I find that the woman who seem to have an opinion & judge us mums aren’t even mums themselves.”

Previously a mum was shamed by teacher who says her daughter’s lunchbox is ‘too much food’ – and refuses to let her eat it all.

And a mum hit back at trolls who ‘mum shamed’ her for letting kids eat McDonald’s and spend hours watching YouTube.