IT'S every broke student's dream to own their own property – so when Prescila Massia saw a luxury flat worth £290k being entered into a raffle, she jumped at the chance.

The 22-year-old – who recently graduated with a degree in Psychology from Northampton University – bought 35 £2 tickets to increase her chances of bagging the enormous two-bedroom flat in Grays, Essex. 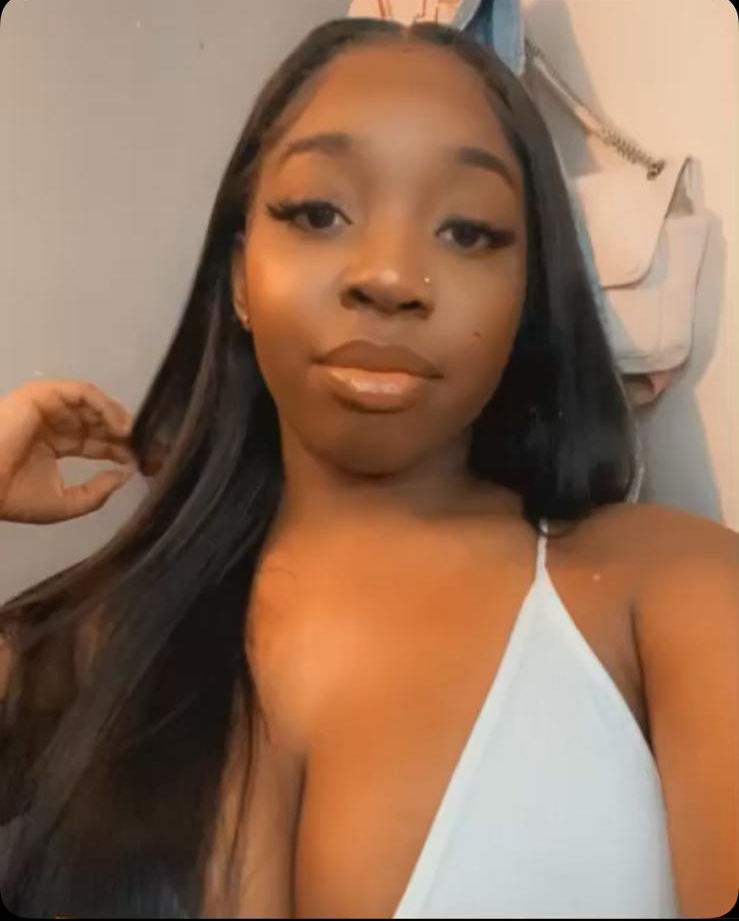 However, the 22-year-old, from Stratford, East London, says she never expected to actually win – and didn't even watch the Instagram Live when the winner was announced.

She said: "I always used to take part in raffles when I was kid but never won. It’s been so overwhelming. I haven’t had time to take it all in, I’ve just had so many messages.

"I am young and usually someone so young wouldn’t win anything like this."

Despite the big win, Prescila plans to go on living with her parents and three siblings in their four bedroom home as she can earn £1,200-a-month by renting out the luxury flat. 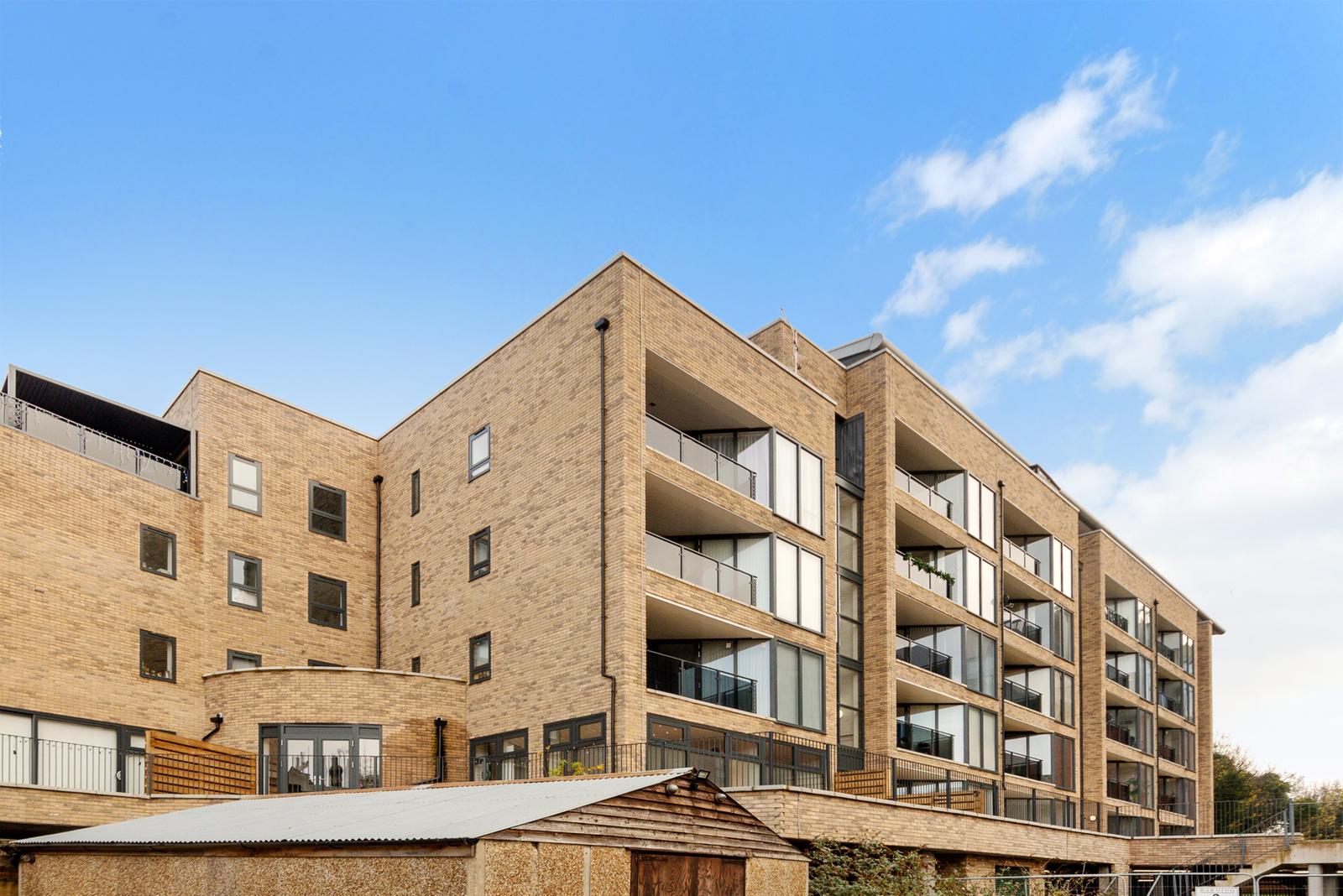 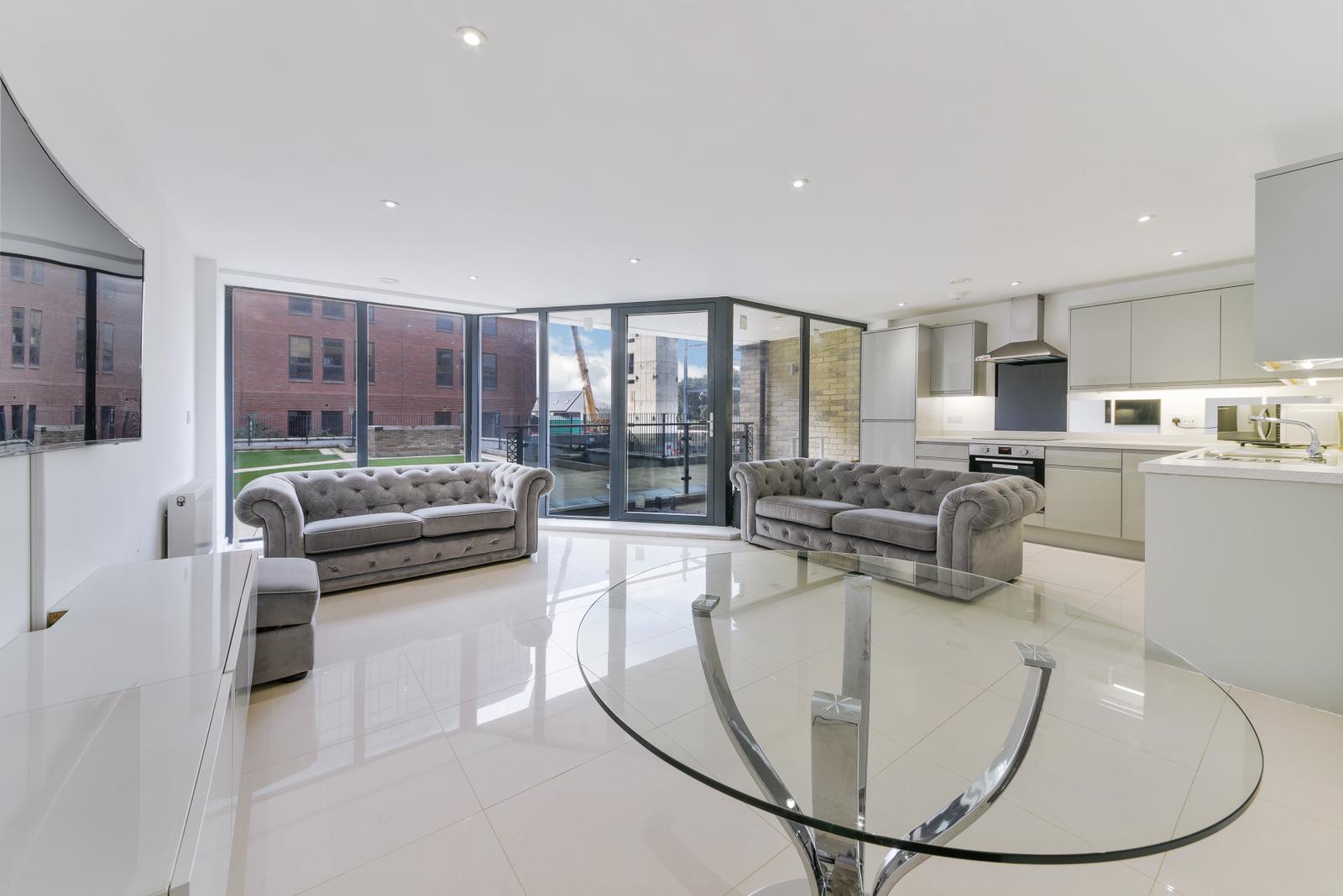 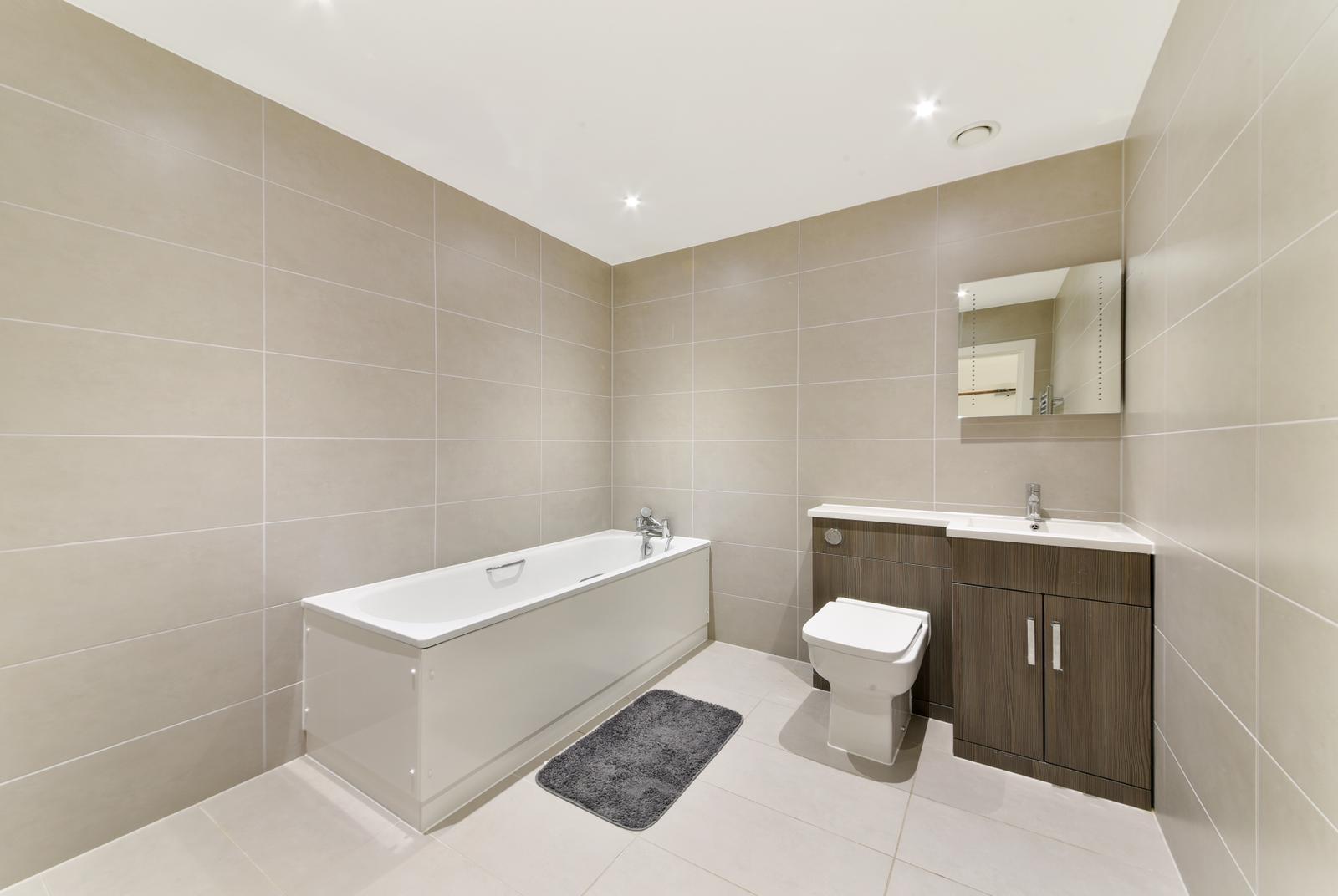 Along with stunning floor-to-ceiling windows, the newly-built flat boasts TWO balconies and a spacious open-plan living and dining room.

Prescila is currently working in a betting shop while she looks for a job in social care – but plans to continue renting the flat until she's raved up enough to buy another property.

She continued: "When I got a phone call, I was just so shocked – I told him ‘you’re lying’.

“My friends and family are really happy for me. With me and my friends, when I win they win. It is life-changing for my family too. Everyone around me has to win.

“I feel like I’ll be able to give much more now. When people need help on Go Fund Me, I will be able to help and participate in charities I wanted to before but couldn’t. I still need time to process it all." 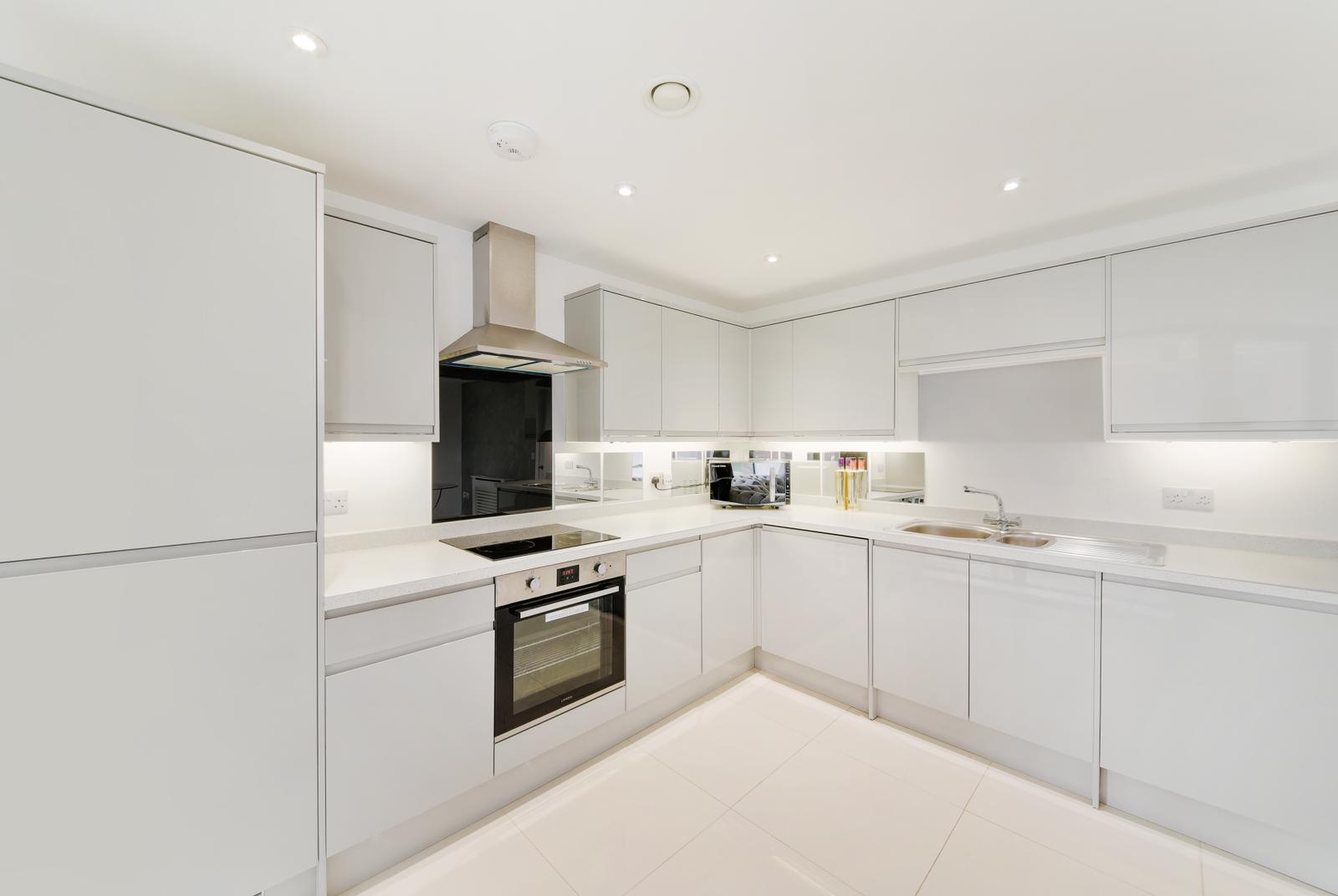 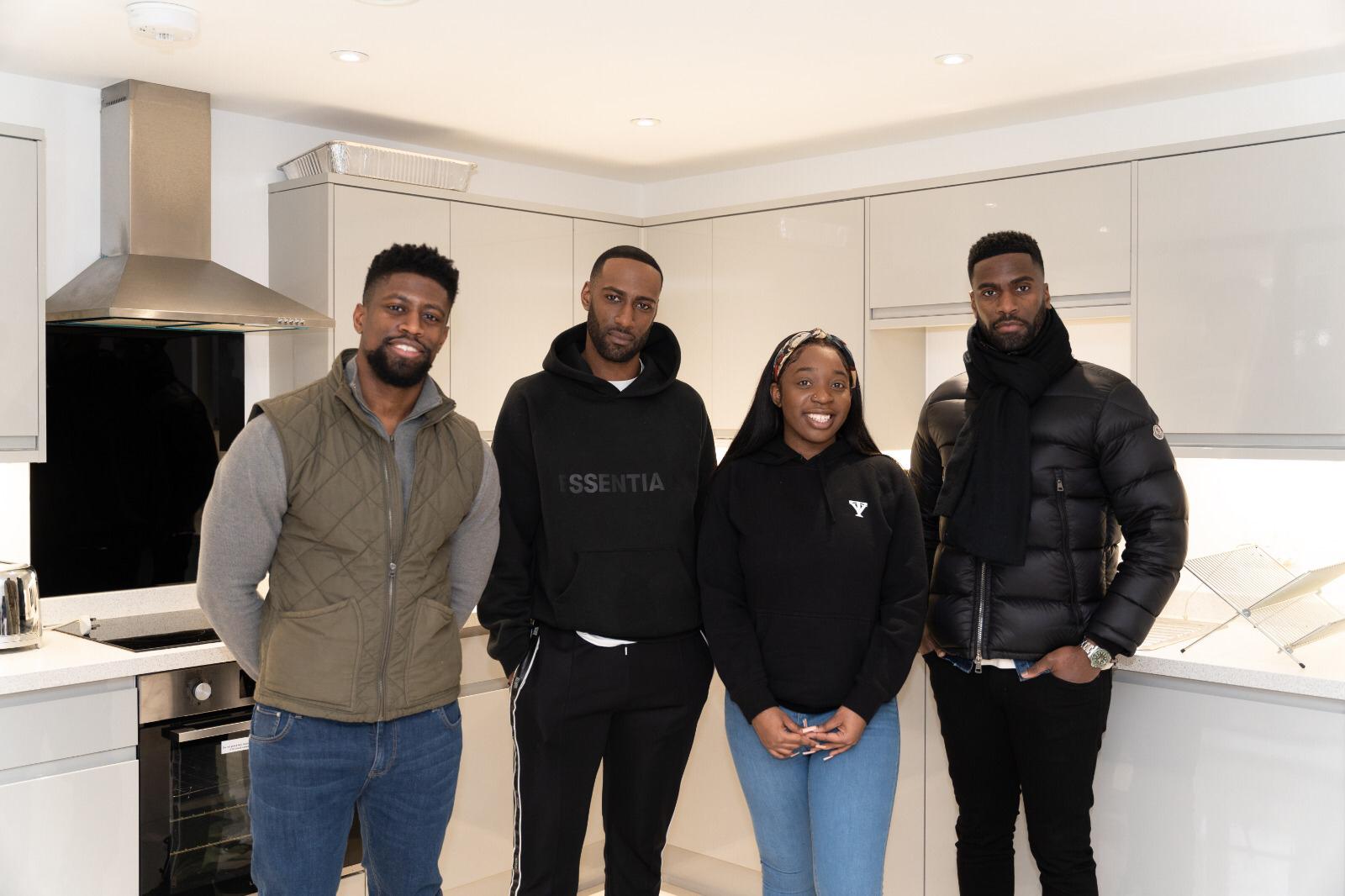 The competition was organised by brothers Daniel, William and Jason Twenefour who set up Tramwaypath – raffling off houses during lockdown.

The Twenefour brothers sold enough tickets to make a total of £380k for the home won by Prescila.

Daniel said: “It’s incredible that someone who just finished university won. For a lot of people, one of the main goals in life is to get on the property ladder and most don’t see this materialise until later on in life.

“The winner has got a fantastic head start in life now, we are thrilled for her. Her reaction was one of disbelief. When we called her, she wasn’t watching the live draw so she wasn’t expecting it.

“We asked her to come on Instagram Live to prove she had won and her reaction said it all.”

Plus this thrifty couple saved hundreds by transforming their home with DIY hacks & even made their own rattan bed.