WHENEVER we're having a challenging day with the kids, the thought of crashing out on the sofa with a bar of chocolate is the only thing that gets us through.

But for other parents, their equivalent might be a long hot bath or a big glass of wine. 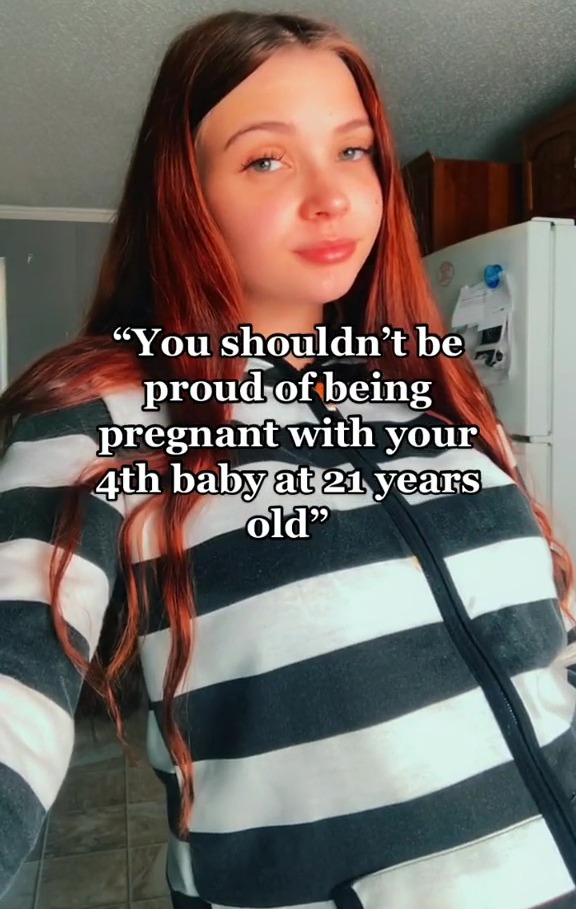 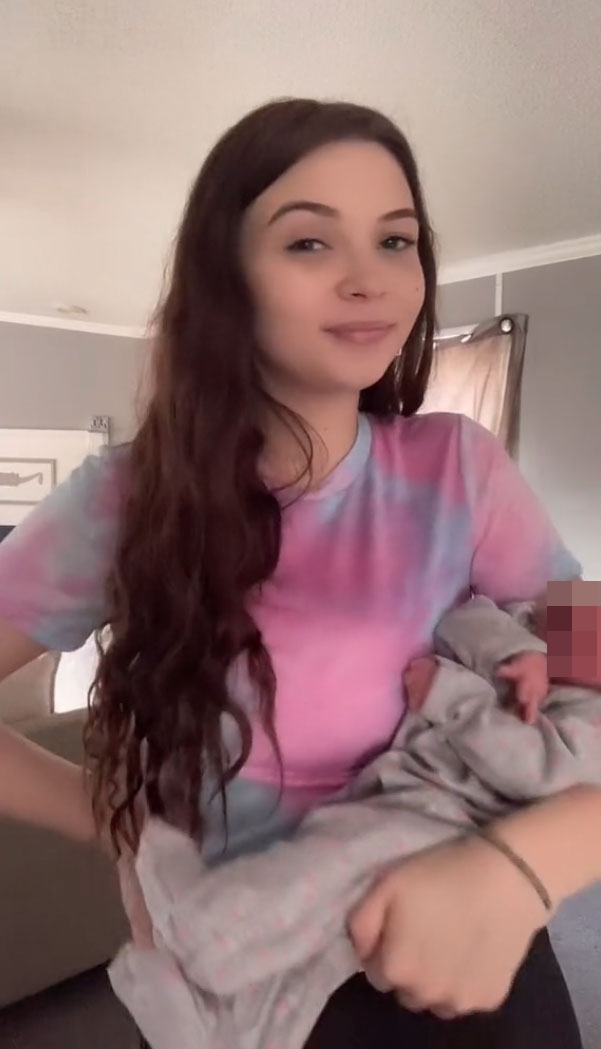 However, 21-year-old mum Christa has no problem admitting that smoking weed is her guilty pleasure.

Earlier this month, the social media star welcomed her fourth baby – meaning she's had a child every year since 2018.

Shortly after her baby was born, Christa posted a video explaining why she doesn't have many mum friends.

She wrote: "Reasons why moms don't like me. I formula feed."

Christa then went on to label herself a "canna mom" – meaning she smokes weed.

The mum has never revealed exactly where she lives in the US – but in some States, recreational marijuana use is legal.

Needless to say, the admission sparked debate in the comments – but the mum blasted one viewer who thought she smoked near her kids.

She said: "Nobody uses it 'around children' – stop assuming!"

Going through the other things that rub parents up the wrong way, Christa added: "I allow unlimited screen time. I have four kids at 21."

The American mum has been with her husband for six years and the couple own their own house – but this still doesn't stop trolls from blasting Christa over having her kids so young.

In another recent video, the mum shamed a viewer who said it was "disgusting" that she has four kids at 21 as she pointed to her wedding rings. 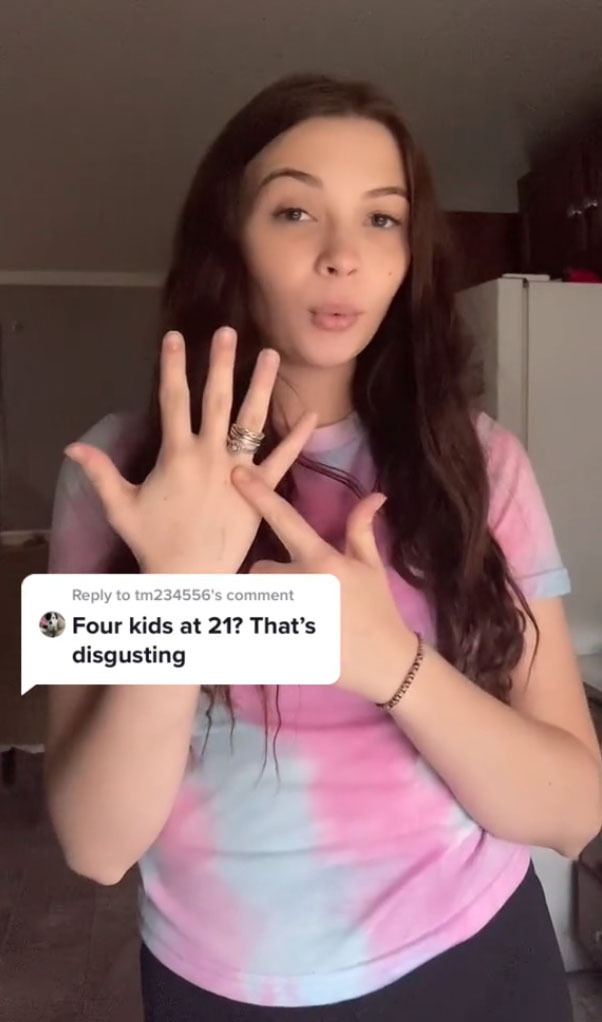 "I didn't know it was a crime to be married and have 4 kids," one supporter commented.

Another added: "I'm nearly 32 and wished i had the chance to have kids when I was younger. Good on you girl! Stable home is a winner no matter what."

A third wrote: "Please don't listen to anyone … keep doing your job as a momma."

For more parenting stories, this 'mean’ mum was blasted for ‘depriving children’ & taking tree down on Christmas evening leaving her with a spotless house.

And this woman is a self-confessed bad parent and revealed why mums don’t want to be friends – she has no issue telling their kids what she really thinks.

Plus this mum was in hysterics after daughter’s school photos go ‘very, very wrong’ thanks to rude outfit fail.