A TOOTHLESS woman who regularly shares videos of her dentures is taking drastic action to make her teeth more permanent.

Mum-of-four Alicia, 36, who calls herself ‘Toothless Princess’ and The ‘Girl with the Snapping Dentures’ refers to herself as the ultimate catfish thanks to how different she looks with-and-without make-up – and her dentures. 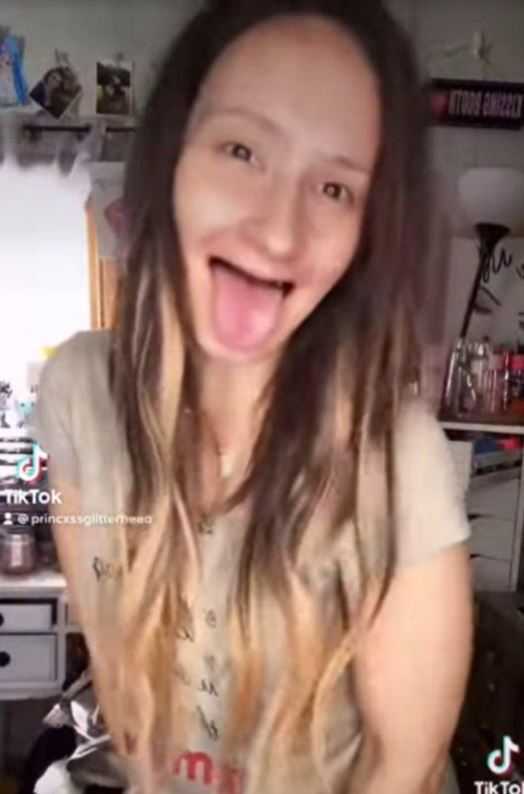 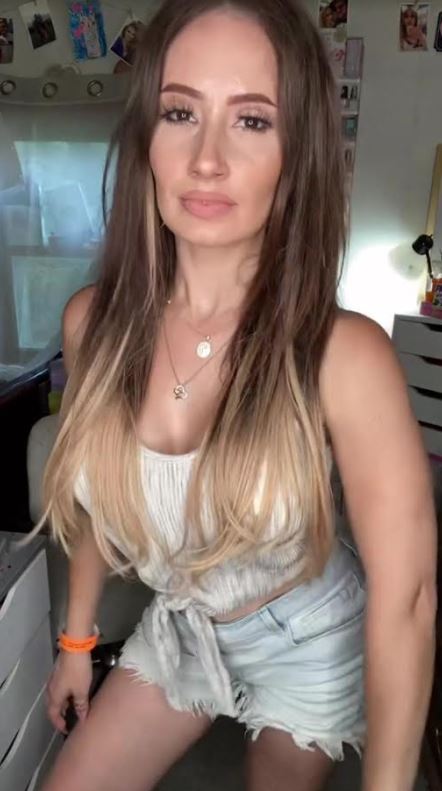 Now the TikTok star, who can make her teeth fly out of her mouth when she moves has revealed her dentist wants to cement her dentures in place.

"I have removable snap-in dentures or mini implants," she explains in a video. "My dentist wants to make them the permanent type."

Alicia seems happy about the development, telling her followers she'd still be able to brush her gums but her dentures wouldn't be removable.

The mum previously revealed she started to notice problems with her teeth during her first pregnancy aged 21 which evolved over years of avoiding the dentist with the frequent hormones and vomiting during pregnancy eating away at the enamel.

“I lost all my teeth due to the combination of autoimmune /juvenile onset periodontal disease and pregnancy. I had a lot of teeth pulled out that could have been saved. Avoiding the dentist was a mistake,” Alicia says. “Now I have sharp metal pins in my gums which can catch on the tongue when I take my teeth out.”

But Alicia who even sleeps with her teeth in and eats with them in, is thinking about getting permanent teeth cemented in.

“The problem is that it would require double as many implants and would cost a lot more,” she says.

But the question is would she lose her millions of fans and viewers if she was no longer able to make toothless videos? After all, it is her removable snap-in dentures that have made her a star as well as the display of the sharp metal implants in her gums.

Alicia’s ‘teeth videos’- a constant stream of videos baring her toothless mouth as she pulls out her snap in dentures – have given her the huge fan-base of 2.6 million and hundreds of thousands of video views and made her a star. Her videos are heavily focused on her makeup tutorials utilizing her ‘the greatest catfish of all time’ moniker given to her by trolls.

Alicia, who says she avoided the mirror for a long time, says she started her TikTok app a year ago to help herself heal and to see ‘how far I could get with my self-acceptance’.

But the nasty trolling soon started with comments ‘you should be burned at the stake’ and ‘this account should be illegal as you are the true definition of a catfish’ with vomit emojis.

However it was that very ‘catfish’ transformation showcasing her glow-ups which always feature her dentures that also drew thousands of motivational comments about what an inspiration Alicia is to so many with her body-positivity message and how she is promoting positivity surrounding dentures and reducing the stigma around tooth loss.

“Other women who have also lost their teeth during pregnancy have come forward to say what an inspiration I am,” Alicia says. “People say you don’t even know you changed my life.

“I just want to remind people that we are all the same underneath: without makeup, without plastic surgery and even without teeth. Your value does not increase or decrease.” 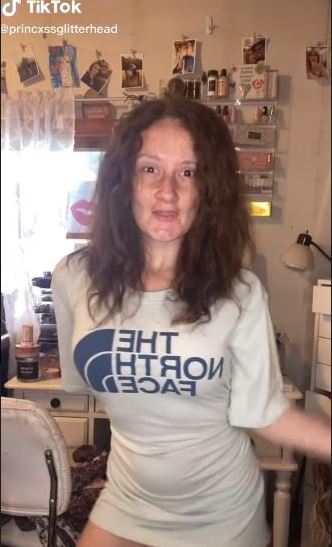 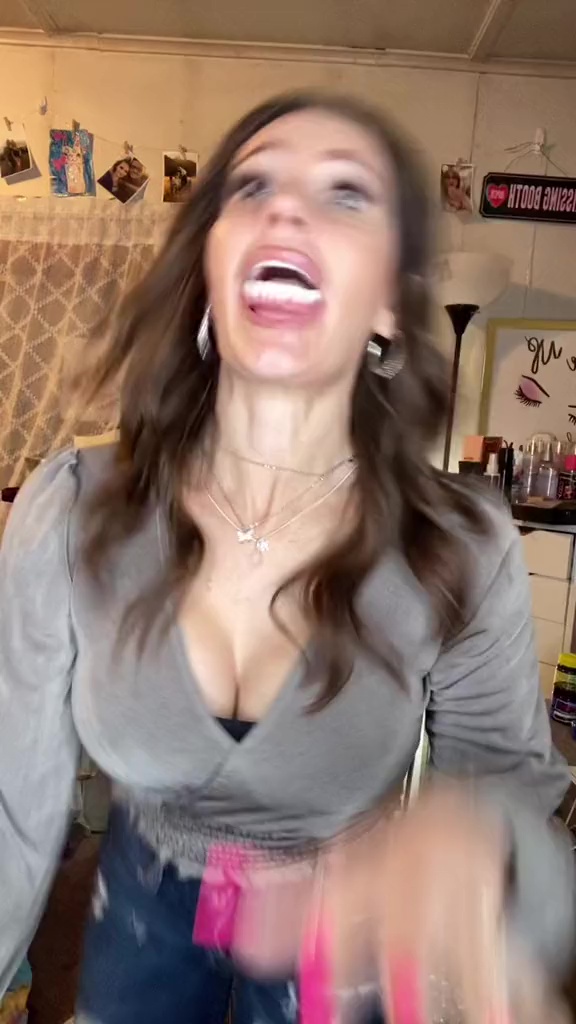 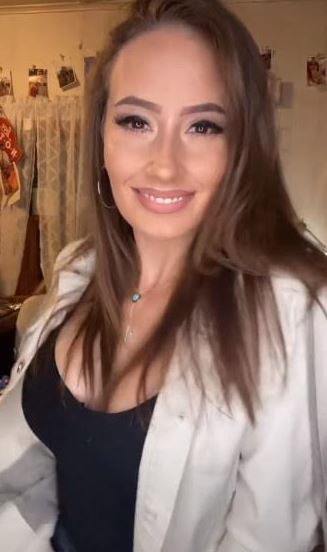