GROWING up, noughties rom-coms always taught us that you shouldn't hang around too long for a proposal – and if it's the right person, they'll sweep you off your feet and marry you in a heartbeat.

But as adults, we now know that there is no hard and fast rule when it comes to marriage – and plenty of couples prioritise buying a house or having kids over a lavish wedding. 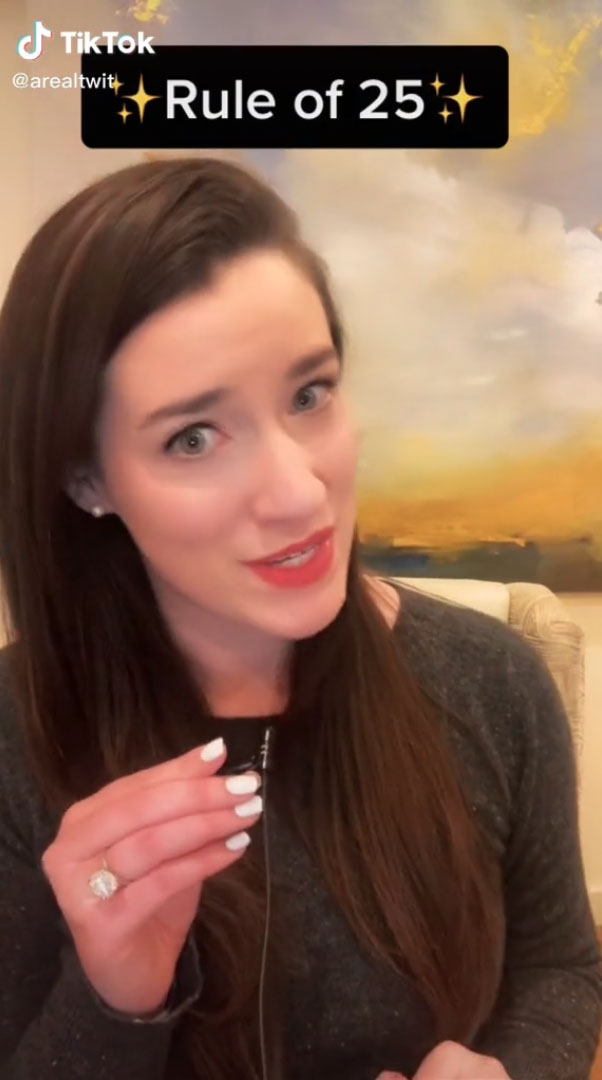 That said, if you've been holding out hope for a proposal for over two years and your guy happens to be over the age of 25, then this TikToker says it's time to throw in the towel.

Labelling herself a "Trophy Wife in Training", the bride-to-be urged other women to adopt her "rule of 25" which saw her land a fiance.

As such, the dating guru claimed women hoping to get married should cut their losses after being with a guy for two years and start dating other people.

She continued: "Sometimes it's even less [than two years]. When you hear about a lot of relationships and the guys describing when they knew [they were with] their wife, sometimes it was even days or weeks."

I'm an organised mum, these are the 20 things you need to chuck NOW

Insisting that there are "no exceptions", the bride-to-be continued: "If he says he's confused, then that's your answer.

However, the woman claims this rule doesn't apply if you started dating before the age of 25.

She added: "Your [two-year] mark doesn't start until after, obviously. But I'm right."

Needless to say, the video sparked fierce debate in the comments.

One replied: "My husband was almost 25 and didn’t marry till he was 32. College, buying a house, a career with a stable income are important."

Another added: "After a year, you're still basically a stranger to me!"

However, others argued the woman had raised an important point.

"People are being so sensitive," a fourth said. "She's just saying if you wanna get married and you're 25+, don't waste your time on someone who won't commit!!"

"Men and women have different standards for what they want in their future and I think it’s what you’re saying," another supporter replied. 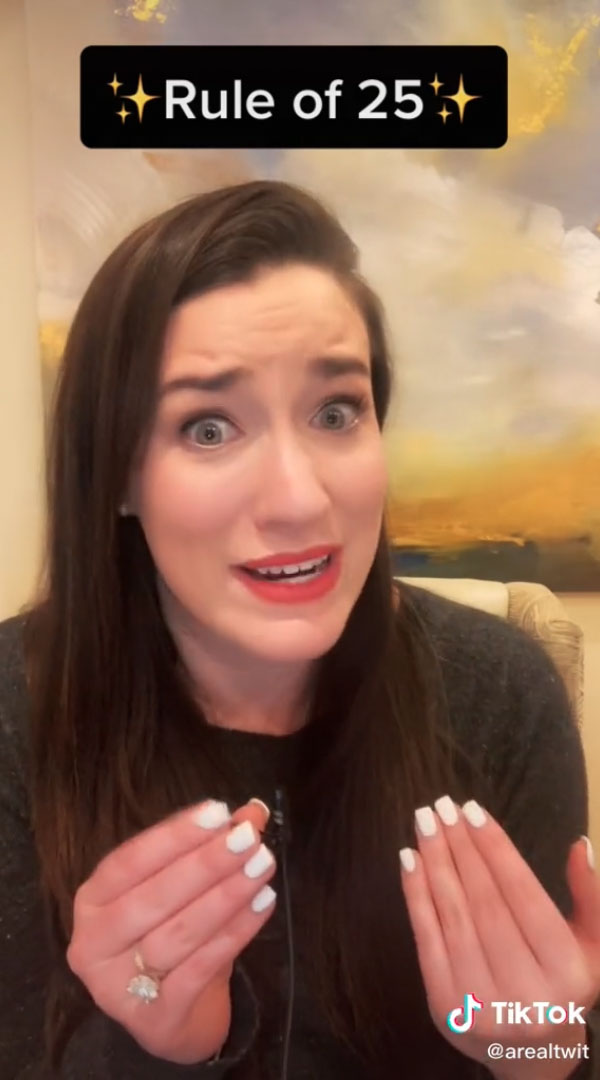 For more relationship stories, this woman broke up with her boyfriend… he made me a PowerPoint presentation stating all the reasons they should get back together.

And this bride was slammed for inviting 100 guests to wedding but refusing to pay for a reception, planning to crash a bar instead.

Plus this woman thought she'd successfully sneaked a guy into her room on New Years Eve – then her mum sent the most MORTIFYING text.