COLORS are known to have varying effects on mood, and there are particular hues that can make you feel more than one thing at a time, according to an interior designer.

That said, the color you paint a room should be an intentional decision. 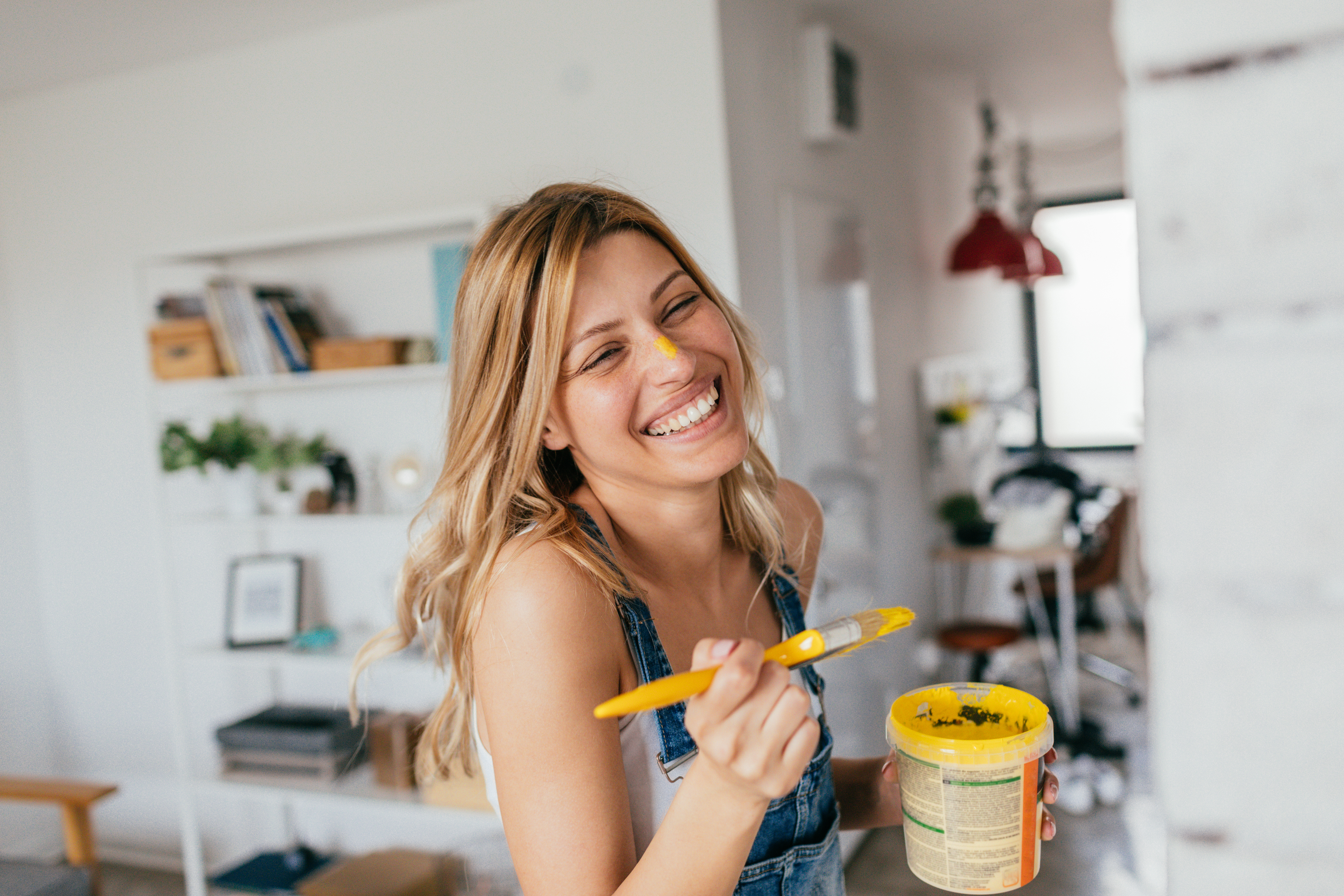 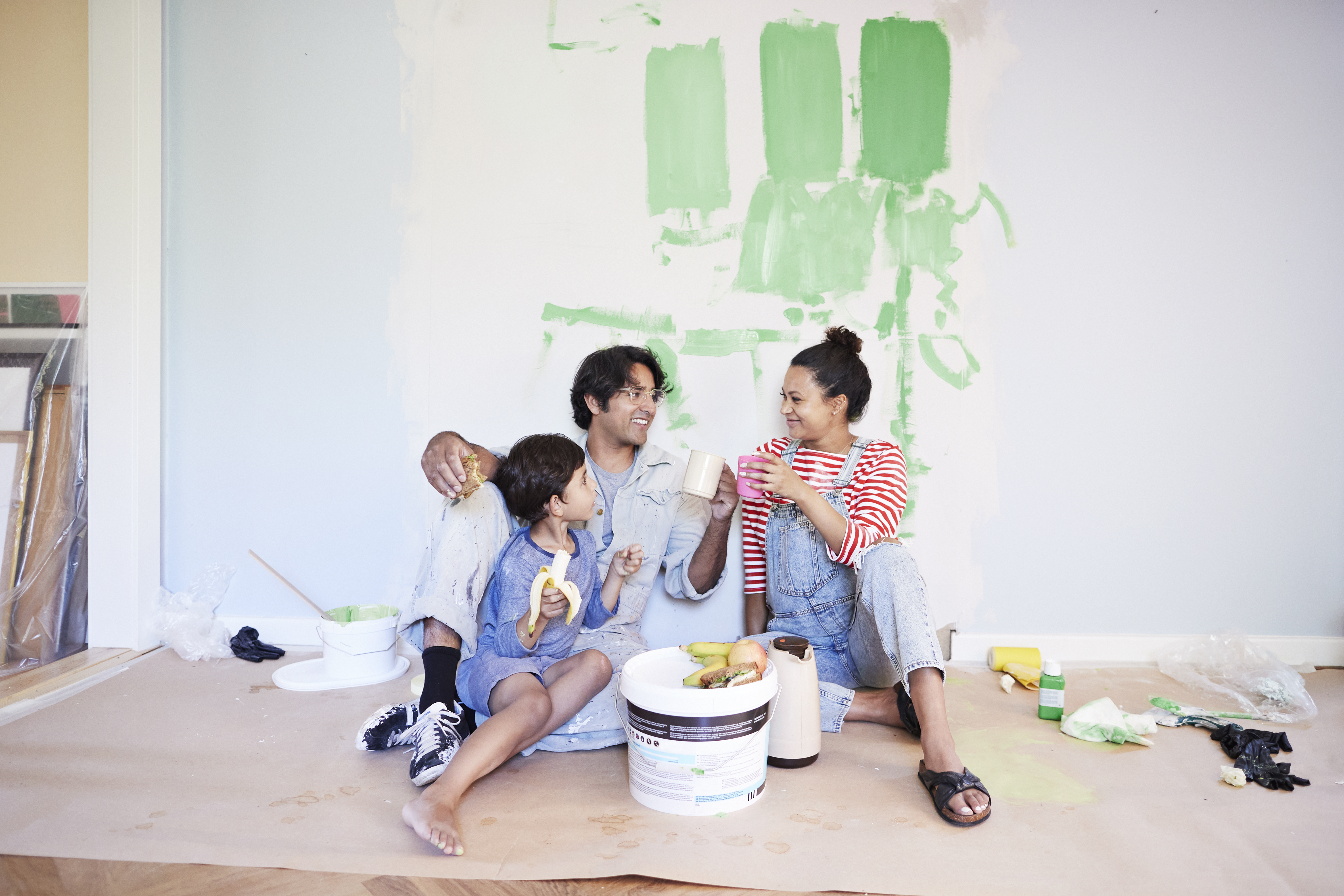 Speaking to the Sun, interior designer and founder of EverWallpaper Lily Wili revealed what colors you should paint a room to achieve varying mental results.

BLUE FOR PRODUCTIVITY AND APPETITE SUPPRESSION

“Blue is often said to be a really productive color, as it is associated with clarity, calmness, and focus," explained Wili.

“Blue has been shown in multiple studies to be a color that can improve productivity. People exposed to blue-colored walls are often shown to perform better on intelligence-related tasks and are more creative.

“It can also help to generate a peaceful and productive work environment.” 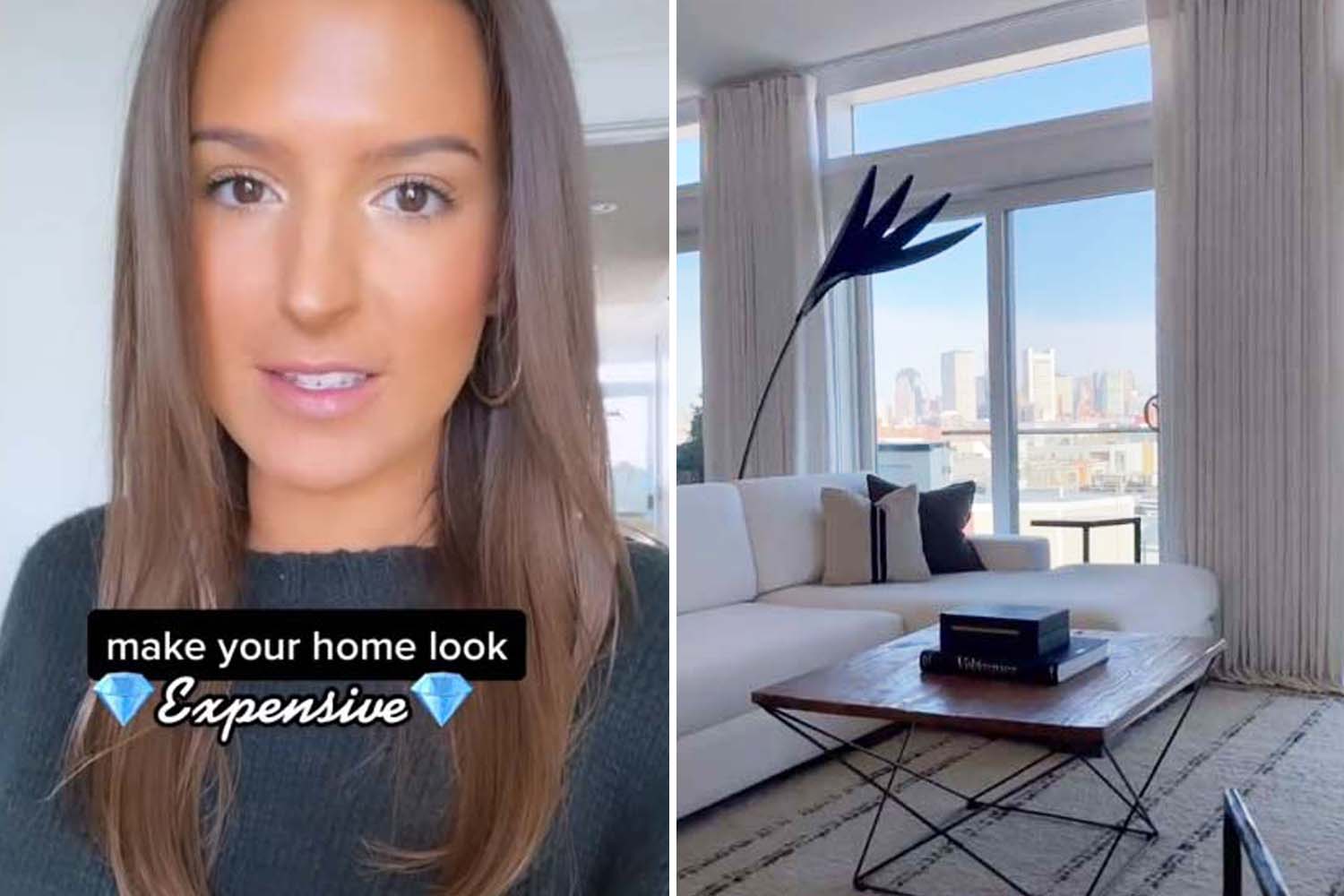 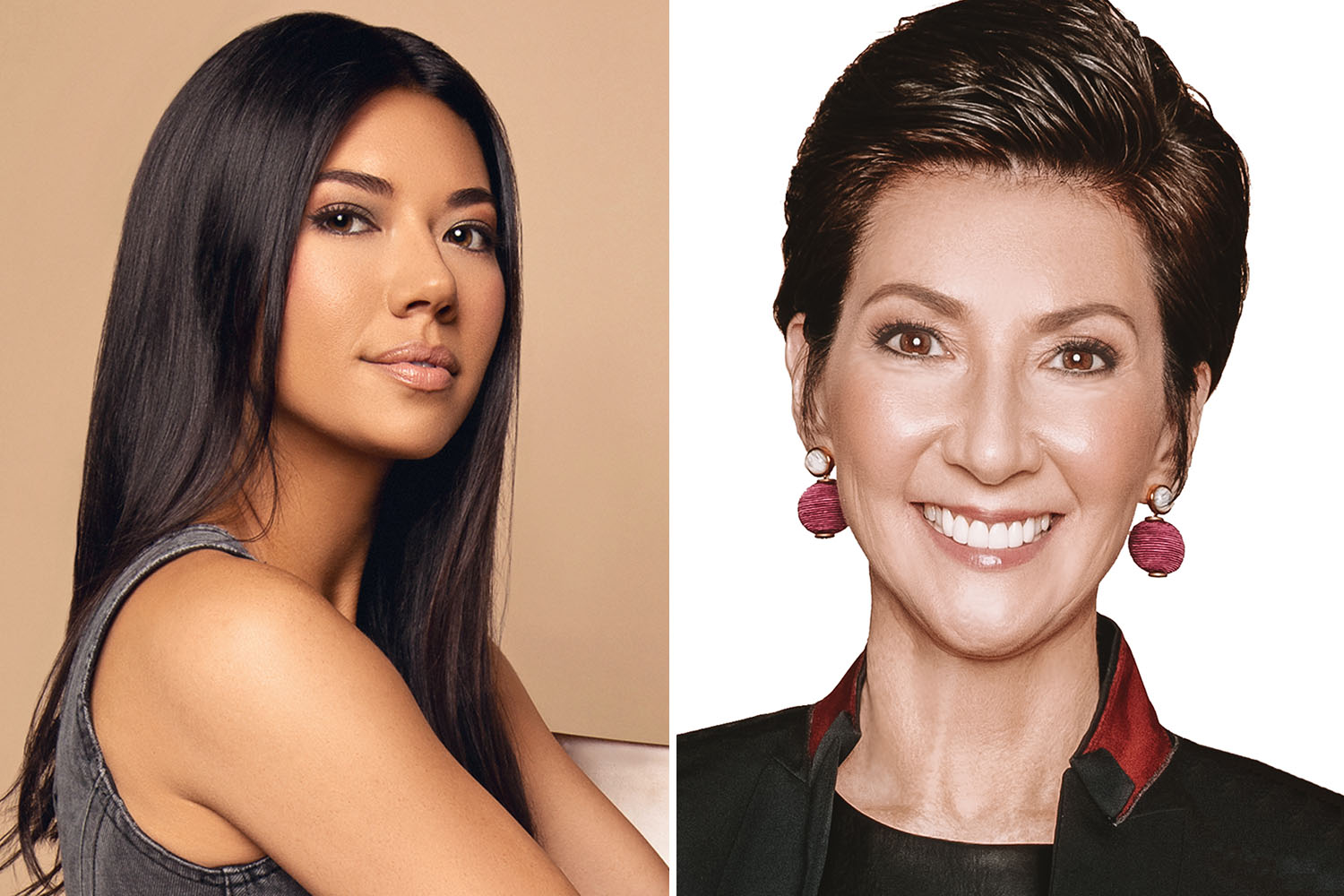 Blue doesn't stop short at just helping you concentrate. According to Wili, blue can also play a role in how much you eat. Apparently, blue is known to be able to suppress appetite.

“So it could be helpful in keeping employees focused on their work instead of being distracted by food,” said Wili.

GREEN FOR CALMNESS AND PRODUCTIVITY

The color green is often associated with growth and new beginnings.

"[Green] is known to have a calming effect on the eyes and mind, which can lead to increased productivity in workspaces," stated Wili.

"The cool, refreshing hue is often considered to be restful and has been found to help with focus and concentration. In addition, green is said to promote creativity and new ideas."

Per Wili, researchers believe this may be due to the fact that the color is associated with nature, which offers a sense of serenity and inspiration.

YELLOW FOR ENERGY AND INCREASED PRODUCTIVITY

The color yellow is associated with happiness, optimism, and pleasure and this is likely due to the fact that yellow is the brightest color in the spectrum, and therefore associated with sunshine and joy, the interior expert explained.

She detailed: "There are a few theories as to why yellow may be beneficial for productivity.

"Some believe that the color is stimulating and can increase energy levels, which can lead to increased productivity.

"Others suggest that yellow is associated with satisfaction and positive emotions, which can also lead to a more productive work environment.

"Additionally, studies have shown that people are more likely to take risks when they are in a positive mood, which could lead to more productive decision-making."