A THRIFTY mum has revealed how she sticks to a budget of just £87 for Christmas – despite giving gifts to friends and family.

By giving second-hand presents, Jenna Lee, 24, is able to keep the cost down drastically, and she's even scrapped traditional festive wrapping paper for newspaper. 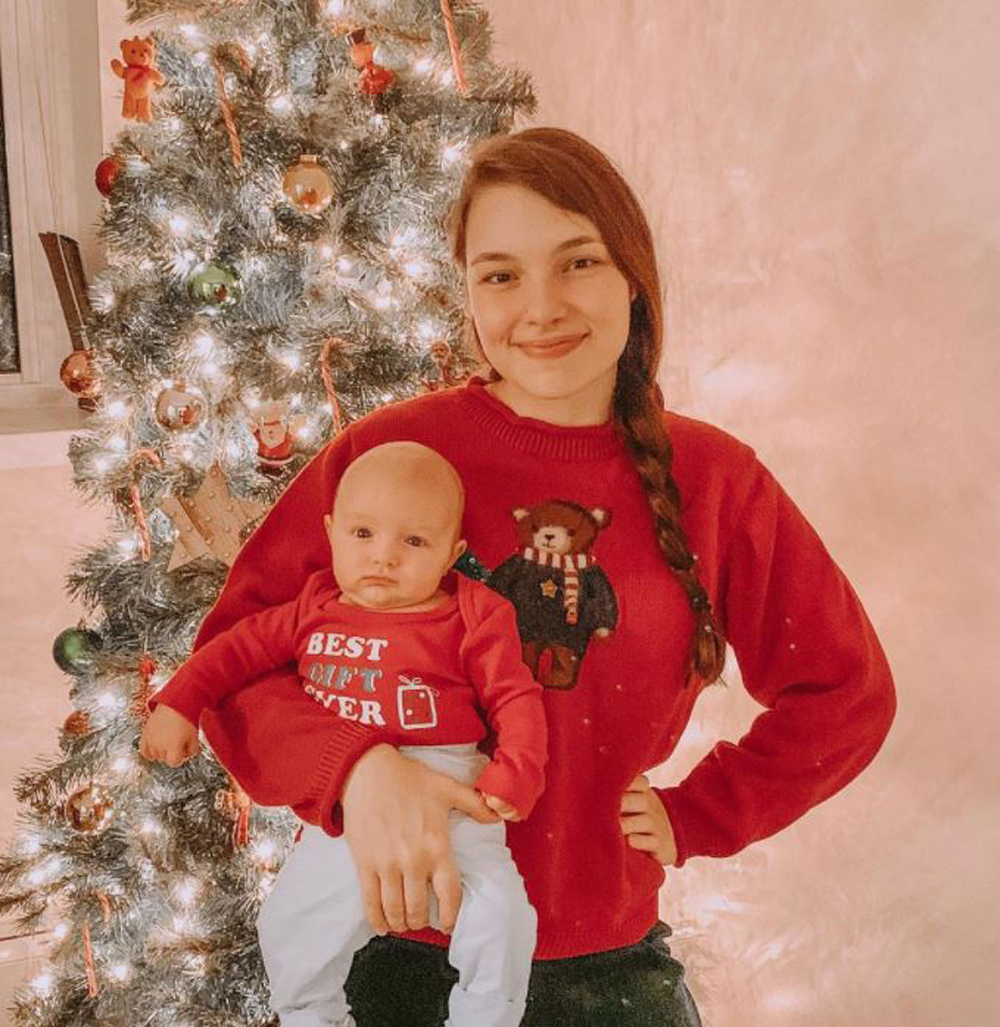 The mum-of-one, from Kitchener, Ontario, Canada, who gave up her job in childcare to look after her son, Percy, 14 months,said she has always lived a frugal life.

But for the first time this year, Jenna will only be giving secondhand or homemade gifts, all wrapped in old newspaper or recycled brown paper.

Her fiancé Bryce, 23, enjoys brewing, so the couple will give some homemade cider to friends and family as gifts.

What's more, the thrifty mum-of-one has also been making some gifts of her own, including salt dough ornaments. 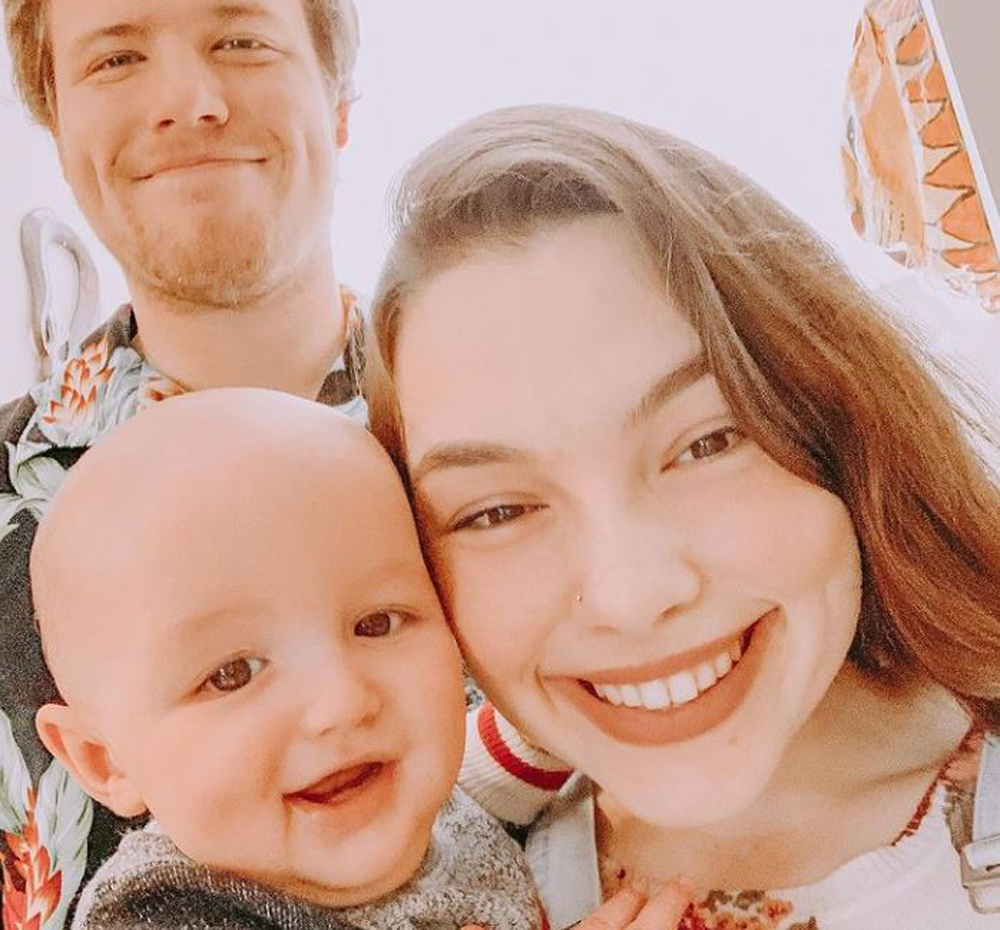 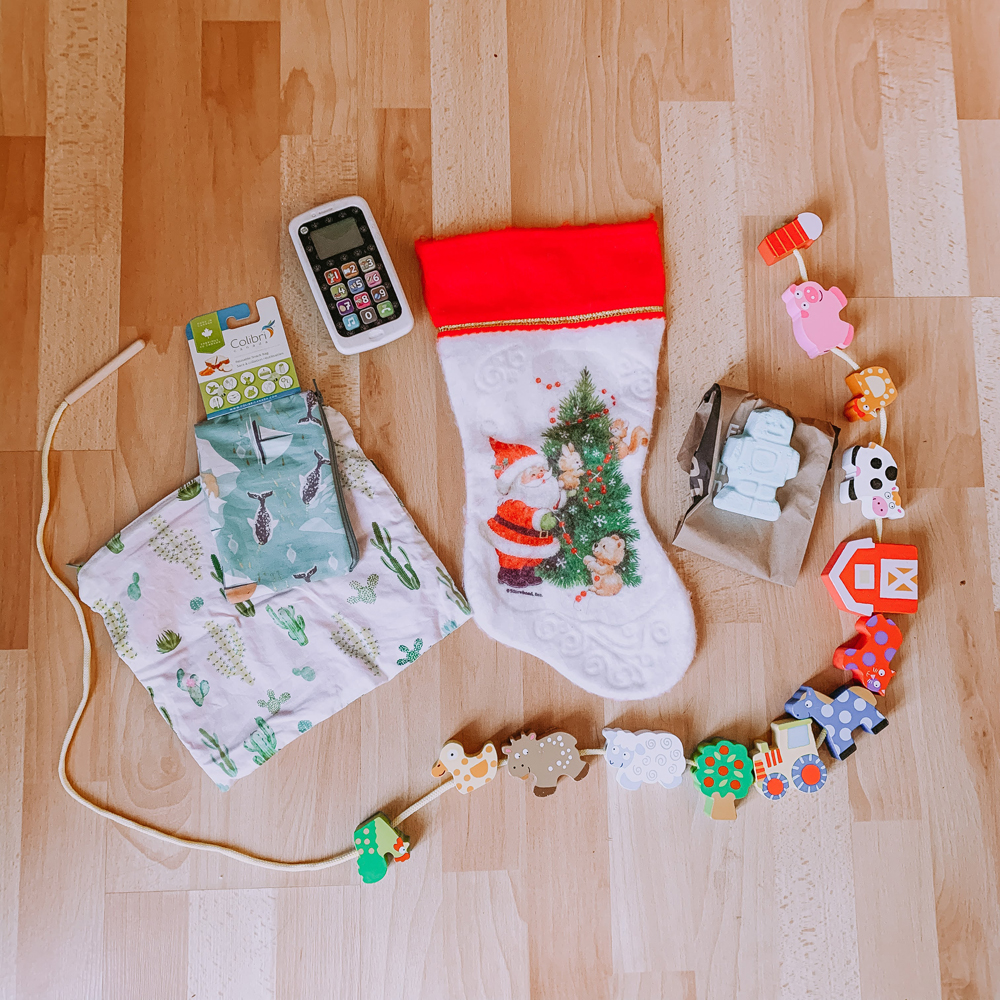 She said: “Bryce likes brewing, so this year we’re giving family and friends homemade cider and Percy and I have been making and decorating salt dough ornaments as presents."

And added: “I don’t really understand the concept of wrapping paper or the idea you buy something just to be torn apart and thrown away.

“You can wrap with old newspaper or old brown paper that’s arrived with parcels sent to you and then decorate them to look pretty. 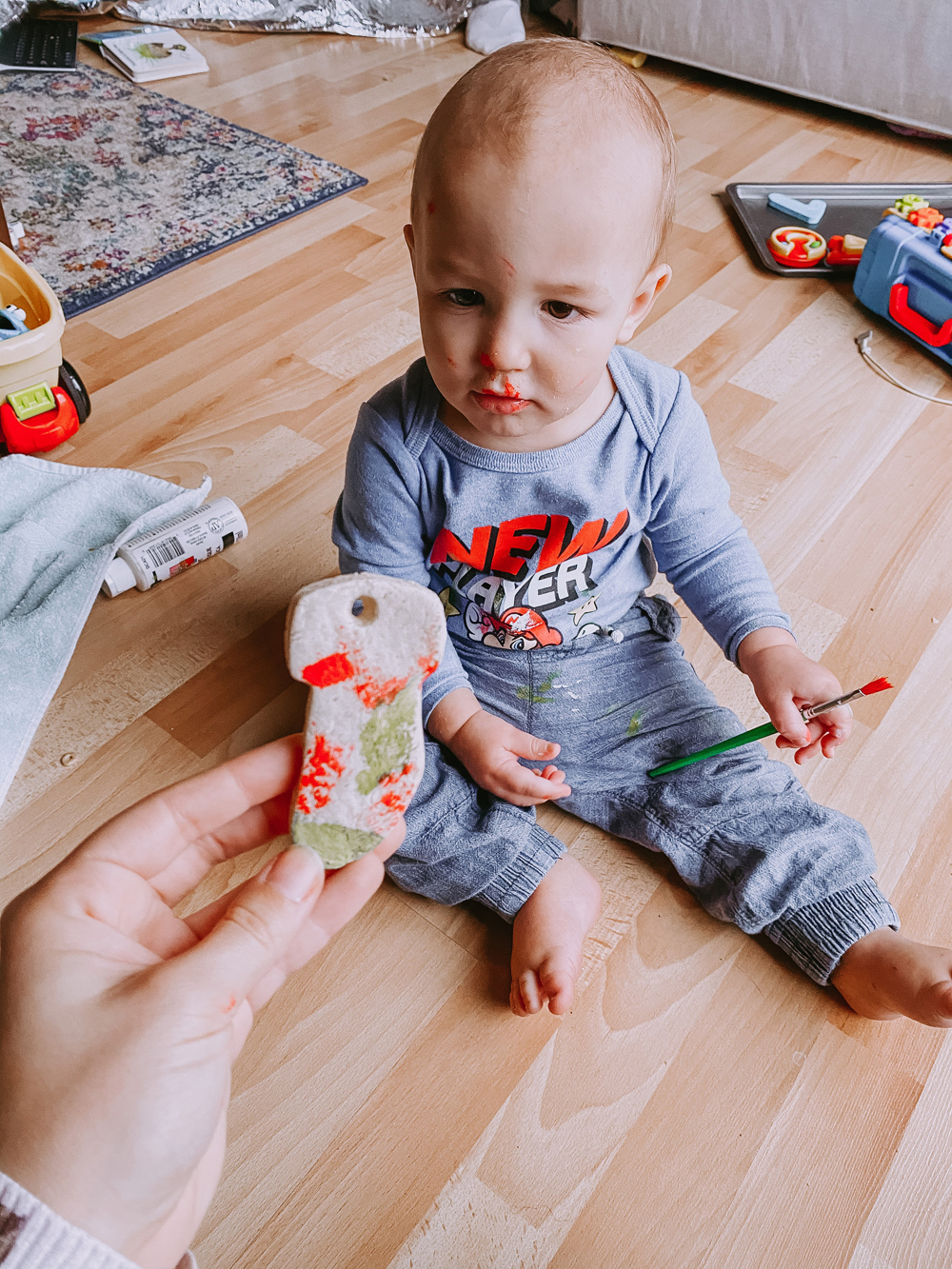 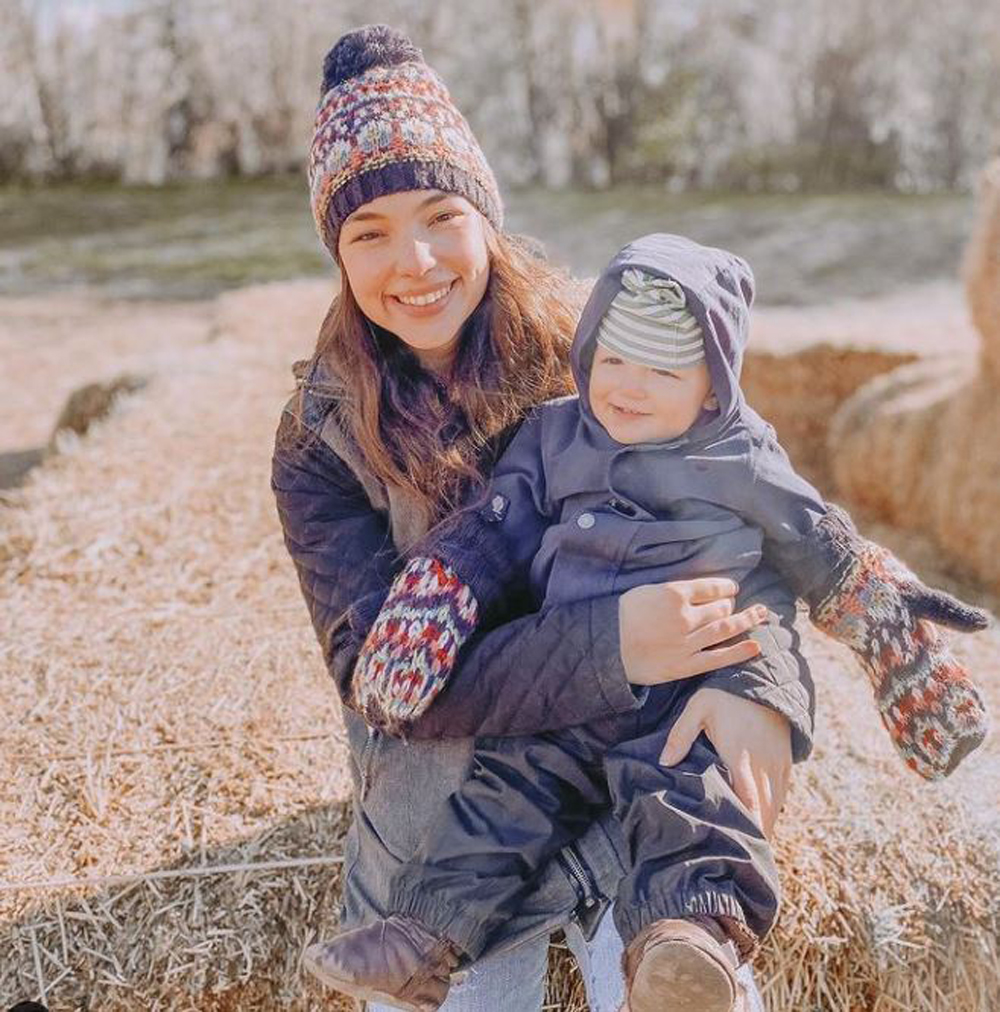 “I don’t understand either why we give gifts that we choose to people. Why do we give what we want to, instead of asking them what they need?

“You could ask someone if they need money or help with paying a bill, or you could just write them a heartfelt note, rather than wasting money on something that might end up being wasted.”

Jenna tries to live a sustainable life year roundin order to save on unnecessary costs. 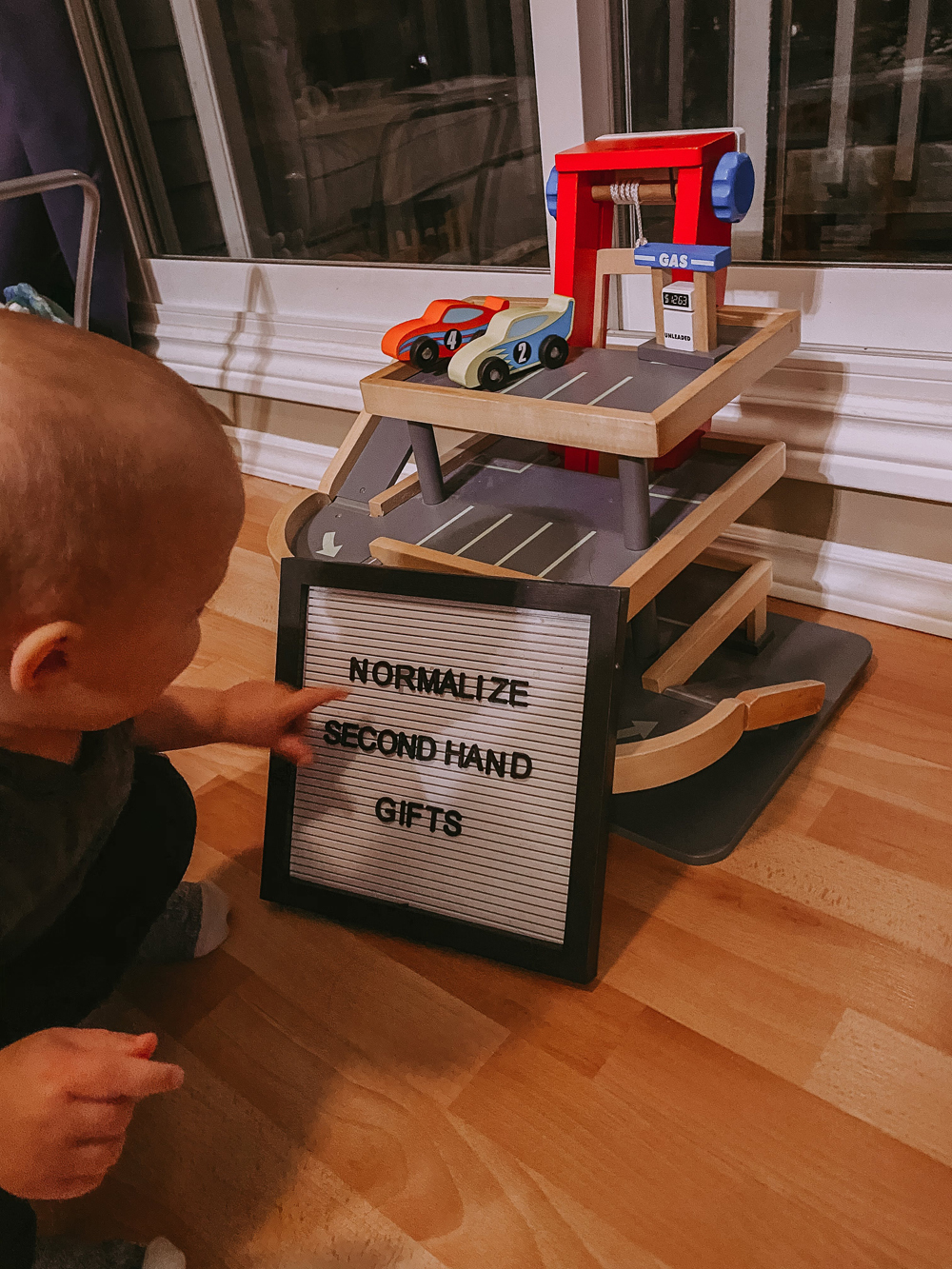 This started when she first gave birth to Percy and discovered it takes 500 years for a disposable nappy to degrade – so quickly started using cloth nappies instead.

Although her initial motivation for the switch was to be more eco-conscious, she realised that in doing so she was able to save a fortune.

She said: "I didn't think about being sustainable before I was pregnant with Percy, but once I started looking into our options with diapers that changed everything. 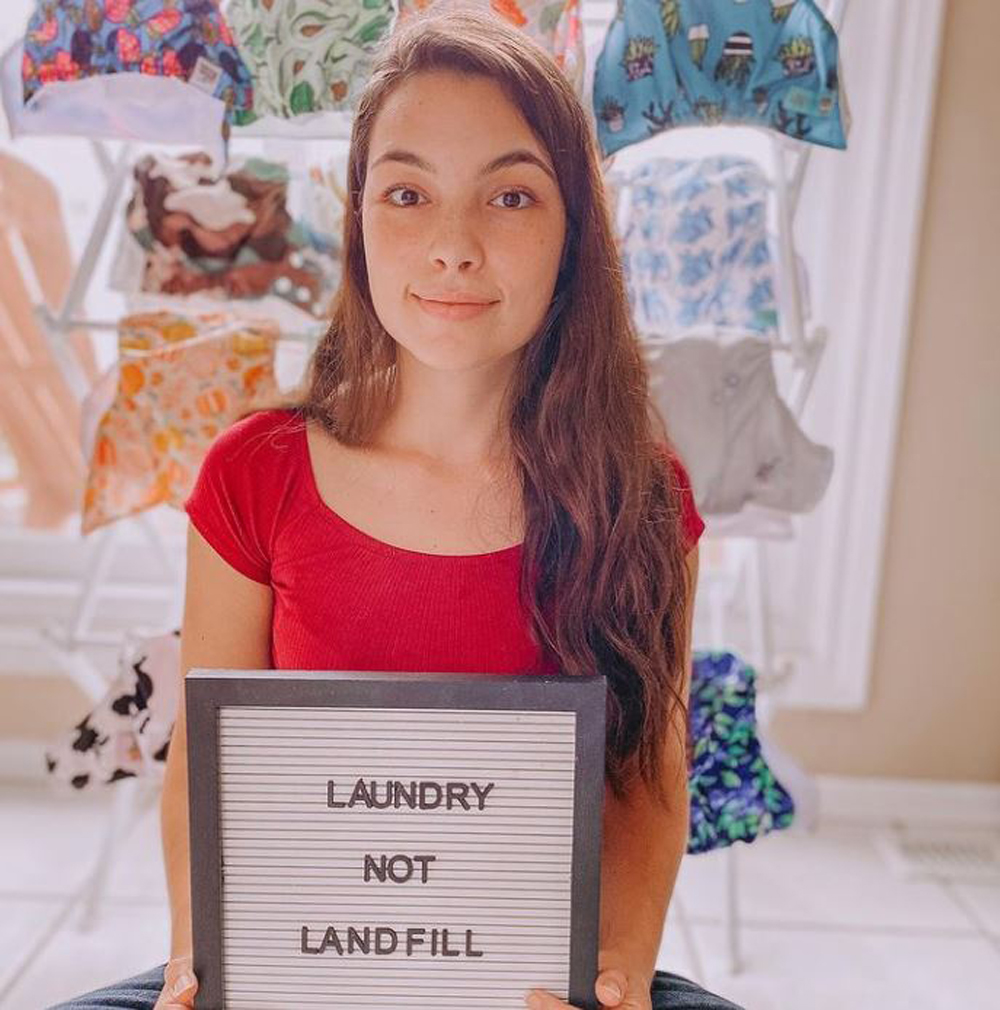 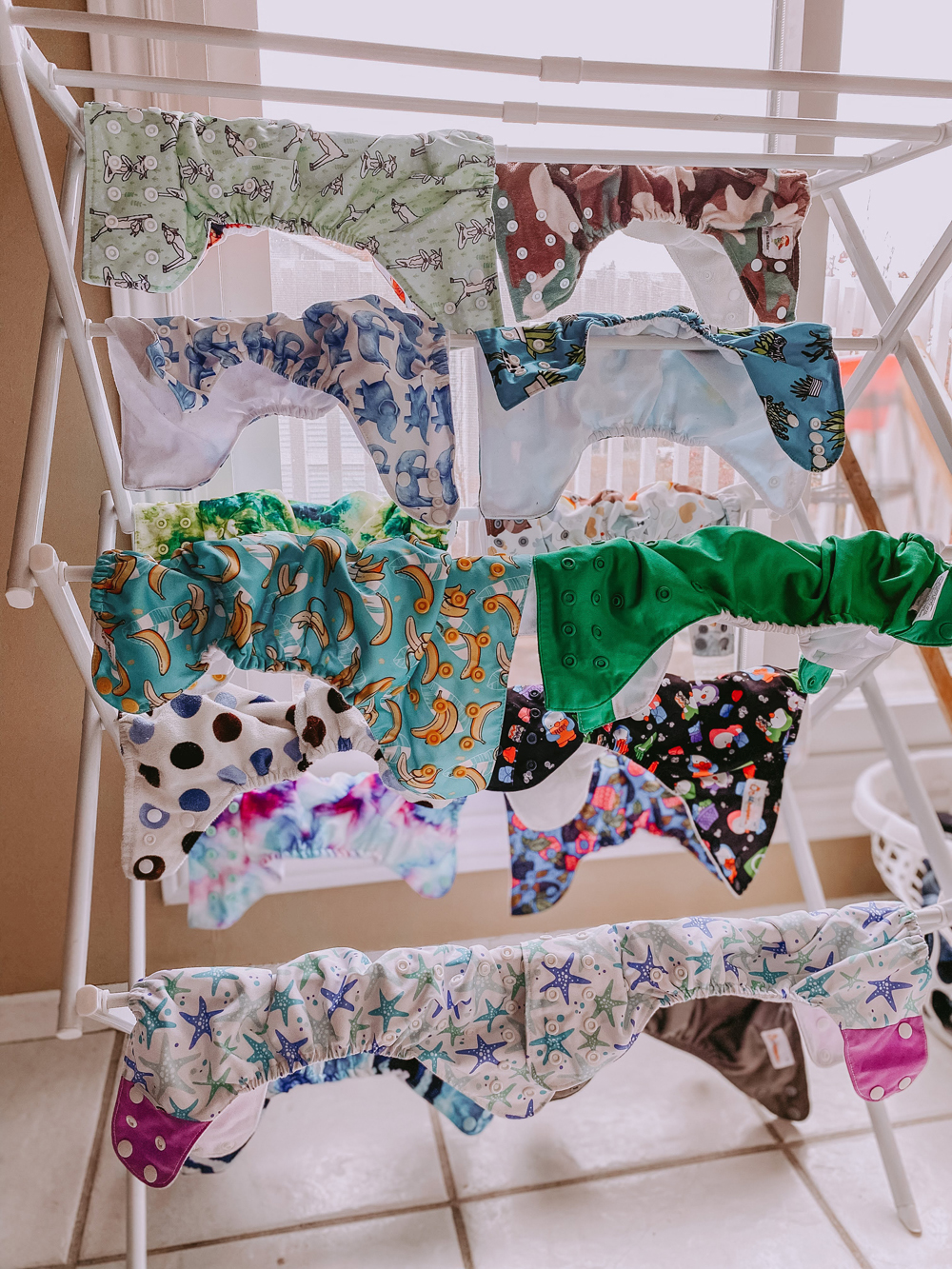 "I try to be eco-conscious all year-round. Buying things secondhand will mean you only pay a fifth or sixth of the original price."

A Medieval history graduate, Jenna is now a fierce advocate of all things eco – particularly promoting reusable nappies, adding: "It's not like the old days when people had dirty towelling nappies soaking in a bucket.

“I think people do have a mental block to the idea of cloth diapers, but I see that as an opportunity to explain what it involves and switch their point of view."

And added: “This will be our first Christmas where absolutely everything we give is secondhand or homemade,” she said.

Meanwhile, a money-saving expert reveals how to save money on your last-minute Christmas shopping & fill up stockings for free.

And we revealed the easy swaps to save money on your Christmas dinner while still cooking up a feast & why you should raid the freezer aisle.

Plus a mum spends £4k on Christmas presents for her 3 kids and get them 100 each.