Sheela Mackintosh-Stewart explained that Kate is the “most senior royal” so it is her responsibility to extend the olive branch.

Sheela said Kate is considered in a higher position within the family as she is married to the heir to the throne, has been in the family longer and is the mother to a future monarch.

The relationship guru offered some ways that the duchesses could resolve their alleged issues.

She told the Express: “Being a newcomer into a long-established Royal Family, Kate, as the more senior Royal, should reach out to Meghan to untangle any misunderstandings.

“Simple questions over a cup of tea like ‘how can we support you better as you adjust and transition?’ would go a long way in developing a bond between them.”

The expert also explained how sharing stories, “particularly humorous ones”, of how Kate adapted to life in the royal family is “an excellent way of bonding.”

Sheela also advised the best way for the royals to heal any rift – if there is one – is for them to be seen out in public together.

She added: “Tensions and rifts between sisters-in-law are fairly commonplace so the rumours between Kate and Meghan may well be true.

“The public’s hearts would no doubt melt if Meghan was to be seen visibly accompany Kate on her school runs or do ‘girlie’ activities with her, killing all rumours of their lack of friendship.” 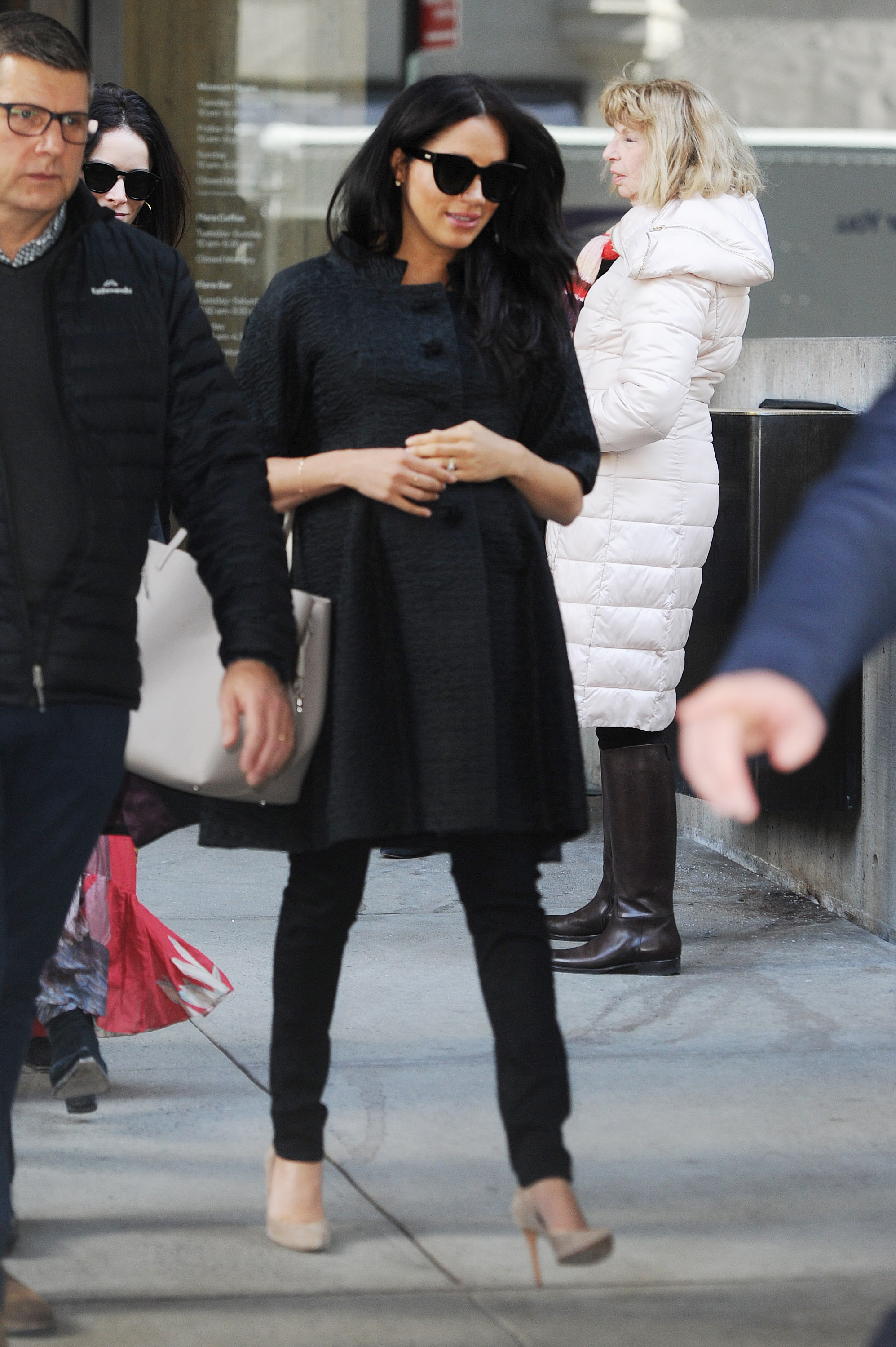 It has been alleged that there is tension between Meghan and Kate after the Duchess of Sussex is said to have made her sister-in-law cry after a dress fitting for Princess Charlotte’s bridesmaid dress.

Kate is also said to have berated Meghan after it was claimed she was rude to one of her staff members.

The palace has denied all reports of a rift.

Sheela has also suggested Meghan should try and make peace with her own family, including her dad Thomas Markle and her half-sister Samantha.

We also revealed her ‘soul satisfying’ avocado on toast recipe which she served to her pal on a silver platter.