But it isn't actually the case – according to research between ten and 20 per cent of women have never actually enjoyed an orgasm. 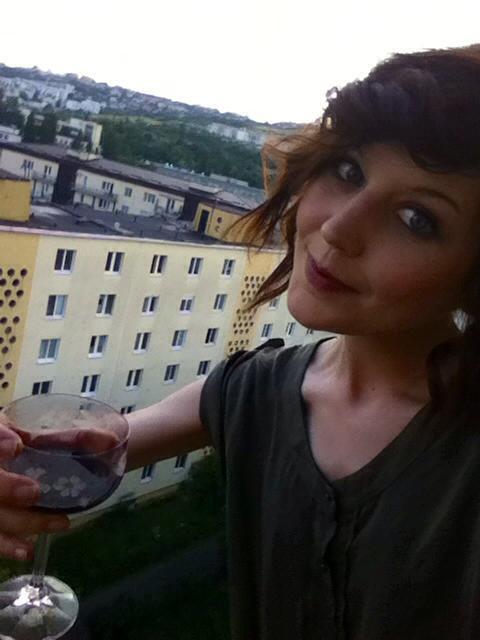 "Our down-there area tends to be more complex than a dude’s body, and so orgasms don’t come as easily for us as they do for guys," said Dr Ross.

One such women is Libby Gates, 27, from Southampton. Solo or coupled up, she's NEVER had an orgasm.

"My mates, boyfriends and even my colleagues have bought me vibrators", she joked. "Everyone wants me to orgasm." 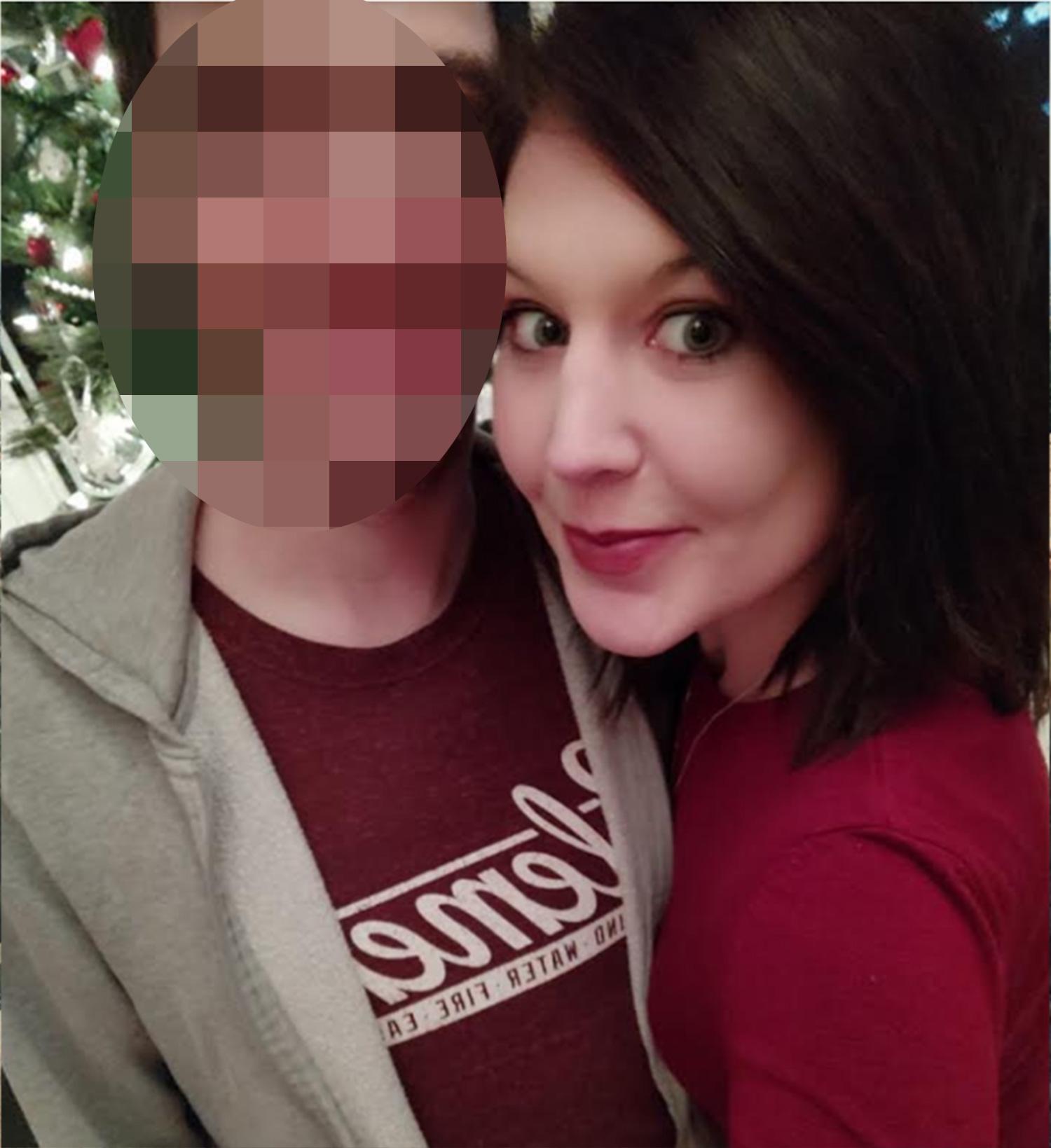 I first had sex at 17 in my mum’s home with a college boyfriend.

It was nothing extra-special, just pretty nice and normal. I don’t regret it at all. I didn’t have an orgasm then but I wasn’t surprised – who does their first time?

As a teenager, we didn’t talk about whether we came at all. In fact, no one really talked about sex with me until my mid-20s and I started hanging around with a more promiscuous, city crowd.

Even when I went to university in Cardiff aged 18, chat steered clear of what went on in the bedroom.

Most of my mates were pint-drinking guys and we would talk about blokey stuff – they didn’t want to know what I was getting up to under the covers and would have been horrified if I had suddenly started talking about it.

Some guys see me as a challenge – a task. They act like they are going to be ‘the one’ and I am their sexual Mount Everest.

So, I passed through my uni years not knowing what people were getting up to in.

I had a boyfriend throughout university and he knew me coming wasn’t a thing when we made love – so we didn’t discuss it.

I don’t think he was hugely bothered anyway. We were only 19 and 20. We didn’t really understand at the time that  most women orgasm.

The lads I hung around with weren’t players. They didn’t boast about their conquests, so I didn’t really realise that me not coming wasn’t normal.

It was a chat with my sister, who is six years older than me that made me realise something was up.

One day, over cocktails, she joked: "You know that orgasm feeling." 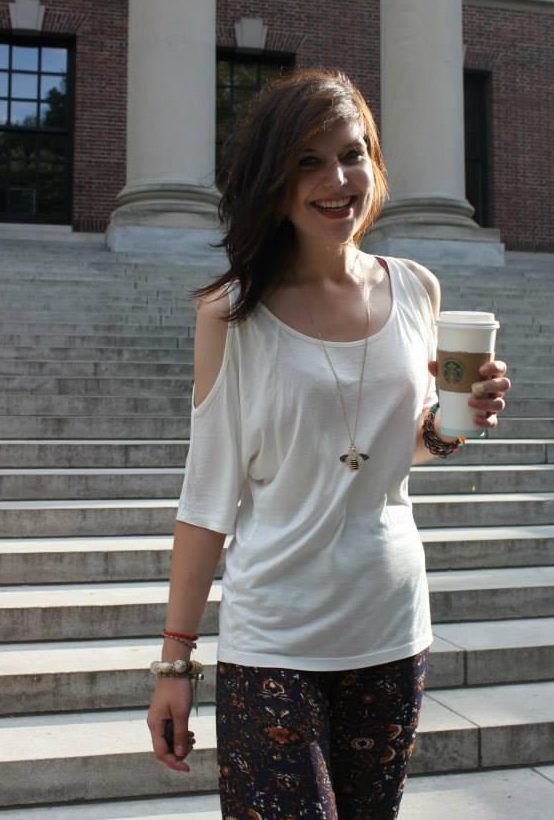 I told her it wasn’t a thing I had experienced and she couldn’t get her head around it.

She was thrown as I explained to her I had never actually orgasmed.

She kept grilling me about what I did, what boys did and how I had managed to cope.

I got really paranoid about it after that and started dating older boys.

I was living in Bournemouth and then Cardiff and Tinder was newish.  There were a lot of men about.

Suddenly, I was seeing a lot of guys. My sex life went from being totally unmentioned to a hot topic.

All I was hearing about was orgasms.

Suddenly my mates and I were chatting like we were extras in Sex And The City. 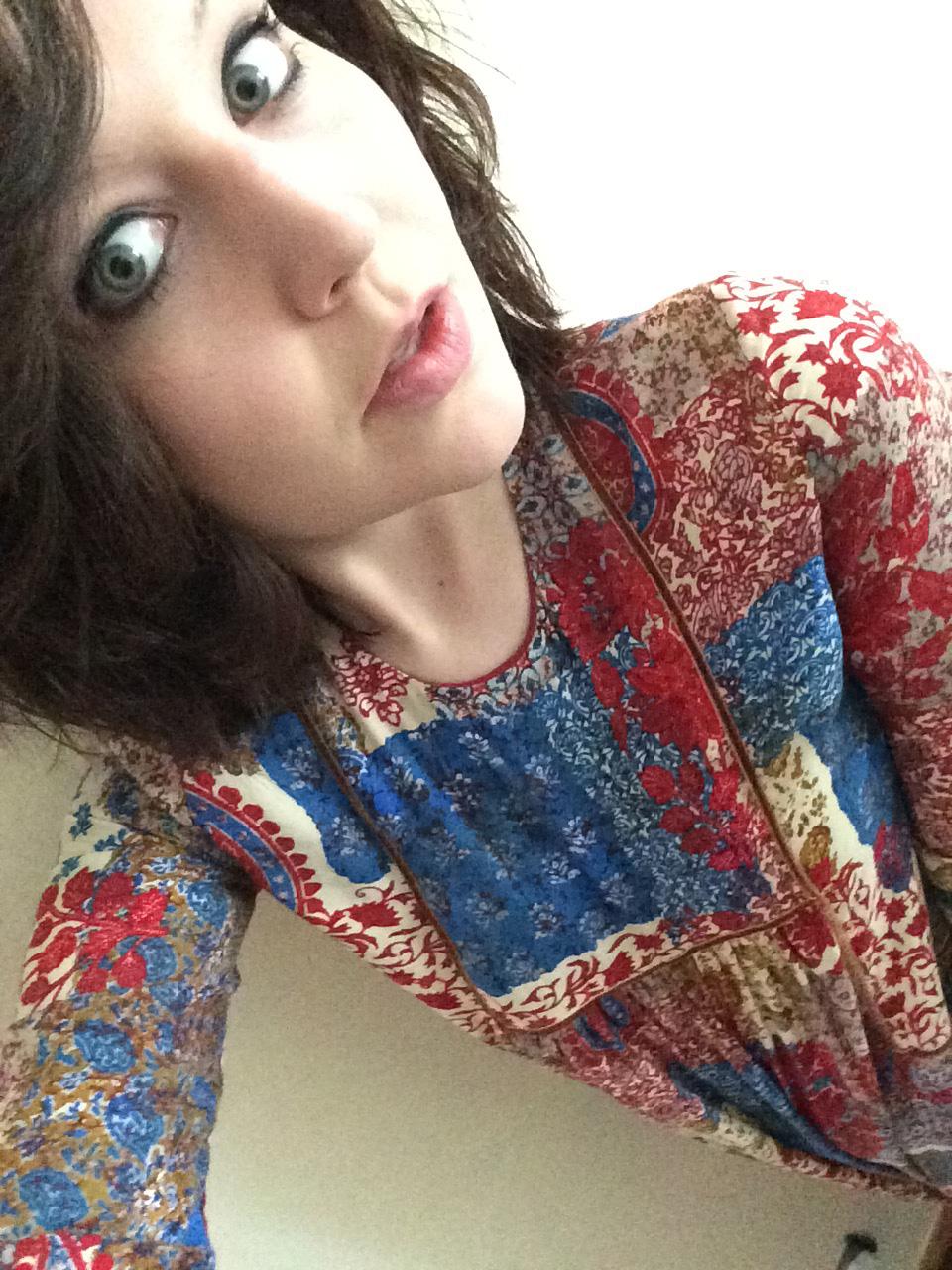 My friends, boyfriends, sister and even colleagues loved talking about my sex life.

Everyone was a sexpert…  and  they all wanted to ‘cure’ me.

I own 12 and most are unopened in a drawer in my room.

The most mad time was when I opened a Secret Santa present at work and it was a Rampant Rabbit… um, thanks, but no thanks.

It was ridiculous. Keep it professional!

Some people lecture me that I am doing it wrong, but I’ve got a cracking sex life. I know what I am doing, I enjoy it.

Dr Sherry Ross, LA gynacologist and author of books on the subject, told the Independent she'd had women in their 30s, 40s and 50s who had never climaxed.

She said the problem could stem from women's inabilities to know their own anatomy, referring to a university study that found half of women aged 16-25 couldn't find the vagina on a medical diagram.

"The inability to have an orgasm falls under the category of Female Sexual Dysfunction of which there are five main problems: low libido or hypoactive sexual desire disorder, painful sex, sexual arousal disorder, an aversion to sex and the inability to orgasm," she added.

I’ve done it with plenty of fellas… my love life is colourful, but I am not revealing the exact number of people I have slept with. However, I do everything… oral, penetrative. Still, I never come.

I’ve only had one proper one night stand. Most of the men I’ve been with have been people I’ve been dating and I tell them I can’t, and never have, orgasmed.

But with some lads it has got really laborious. Some guys see me as a challenge – a task.

They act like they are going to be ‘the one’ and I am their sexual Mount Everest. 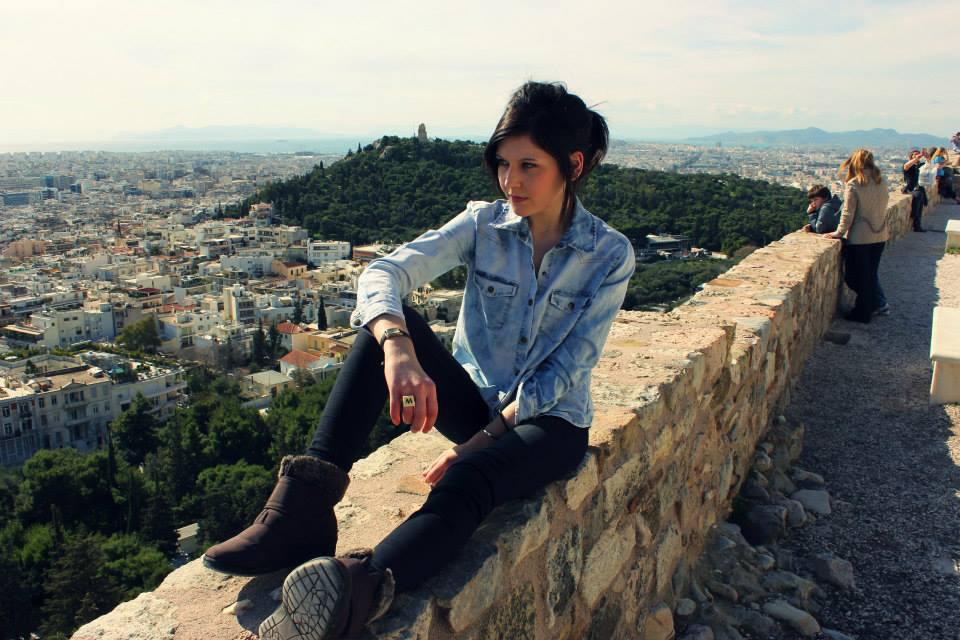 It was so boring. I felt like a computer game and he was trying to finish me.

Needless to say, I didn’t see him again.

I am quite comfortable with not coming and I have no intention of going to the doctor.

We will still have quickies before we go out, like teenagers.

People think I am doing it wrong and I am really crap, but I am not bad in bed – it’s just a thing.

You CAN climax in your sleep and 7 other types of orgasm – plus tips to enjoy them all.