In an exclusive chat, the hit singer reveals his earliest memory, what makes him angry and his biggest regret. 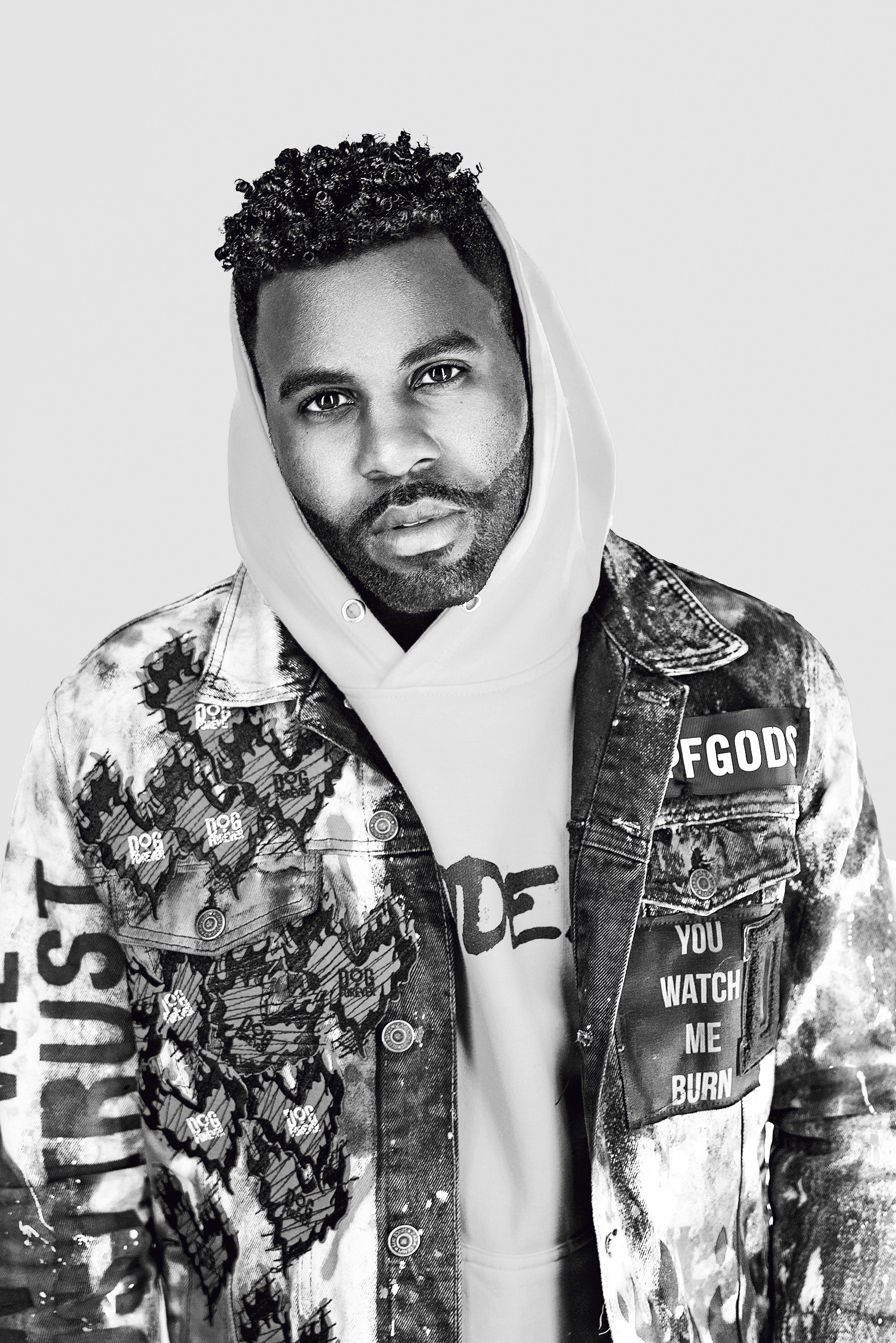 What is your worst habit?

Who or what is the love of your life?

Entertainment. I love the creation process, and building something from nothing. 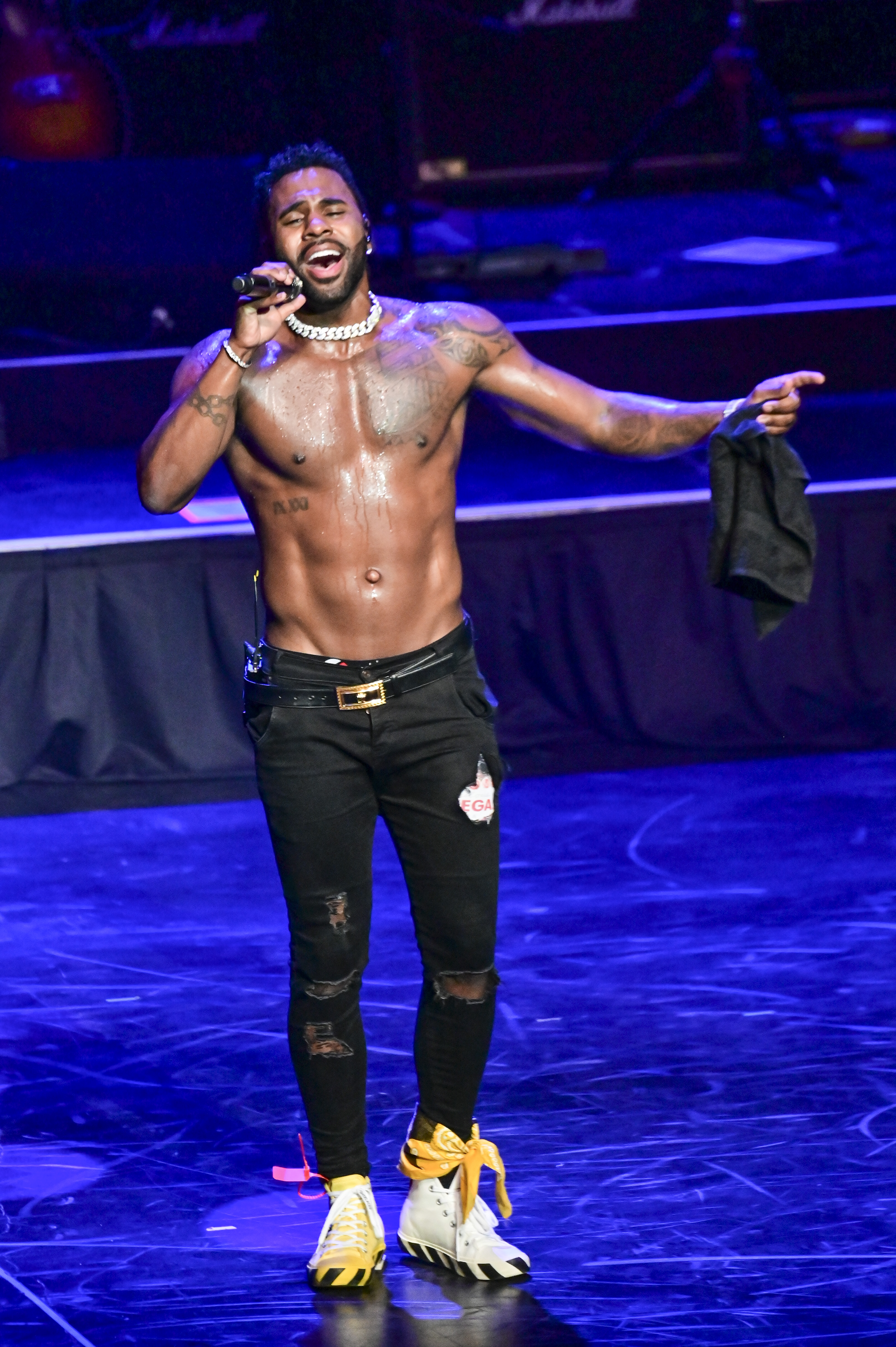 What makes you angry?

When something happens that’s out of my control and there’s nothing I can do to fix it.

What is your earliest memory?

Asking my mother for water in French when I was two. When I was little I only spoke French [Jason’s parents Jocelyne and Joel are Haitian].

Who makes you laugh the most? 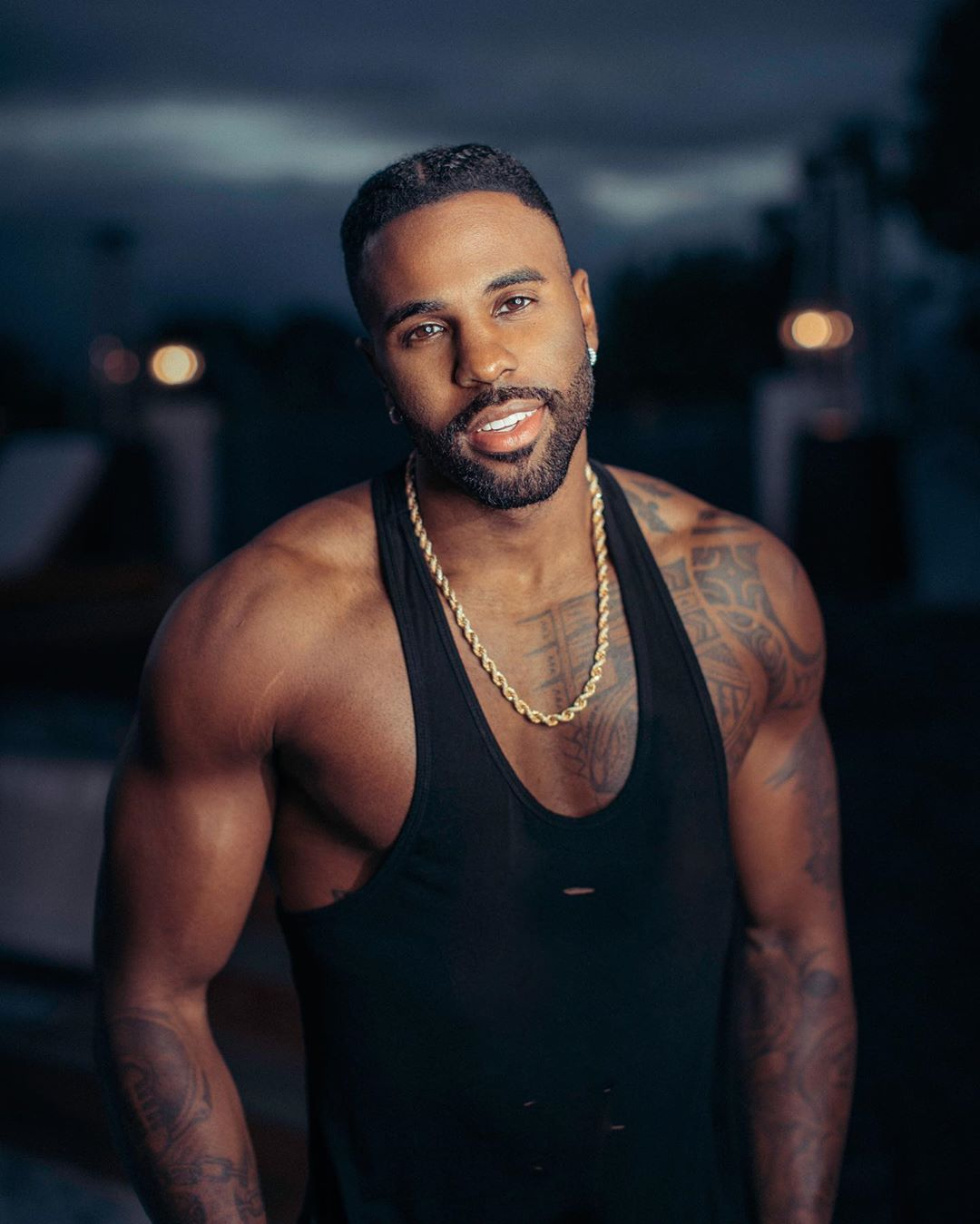 Which public figure do you most admire?

What possession would you rescue from a burning building?

Who was your first kiss?

A girl called Chantelle. I was seven or eight. 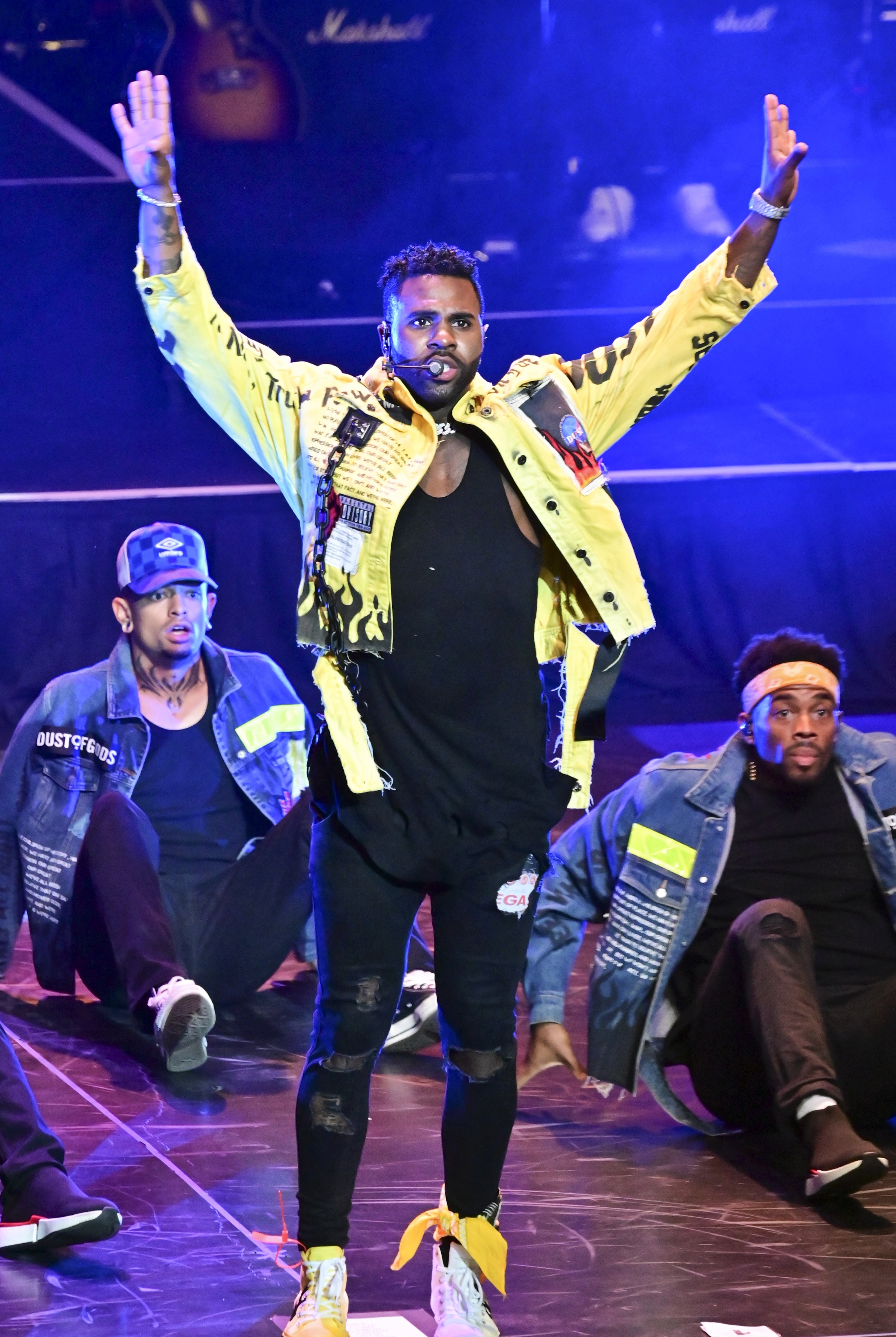 What is your biggest regret?

That I didn’t film every part of my life, just for the fact that my life has been so crazy. It could be so educational if someone wanted to take something positive from it.

Favourite TV show as a child? 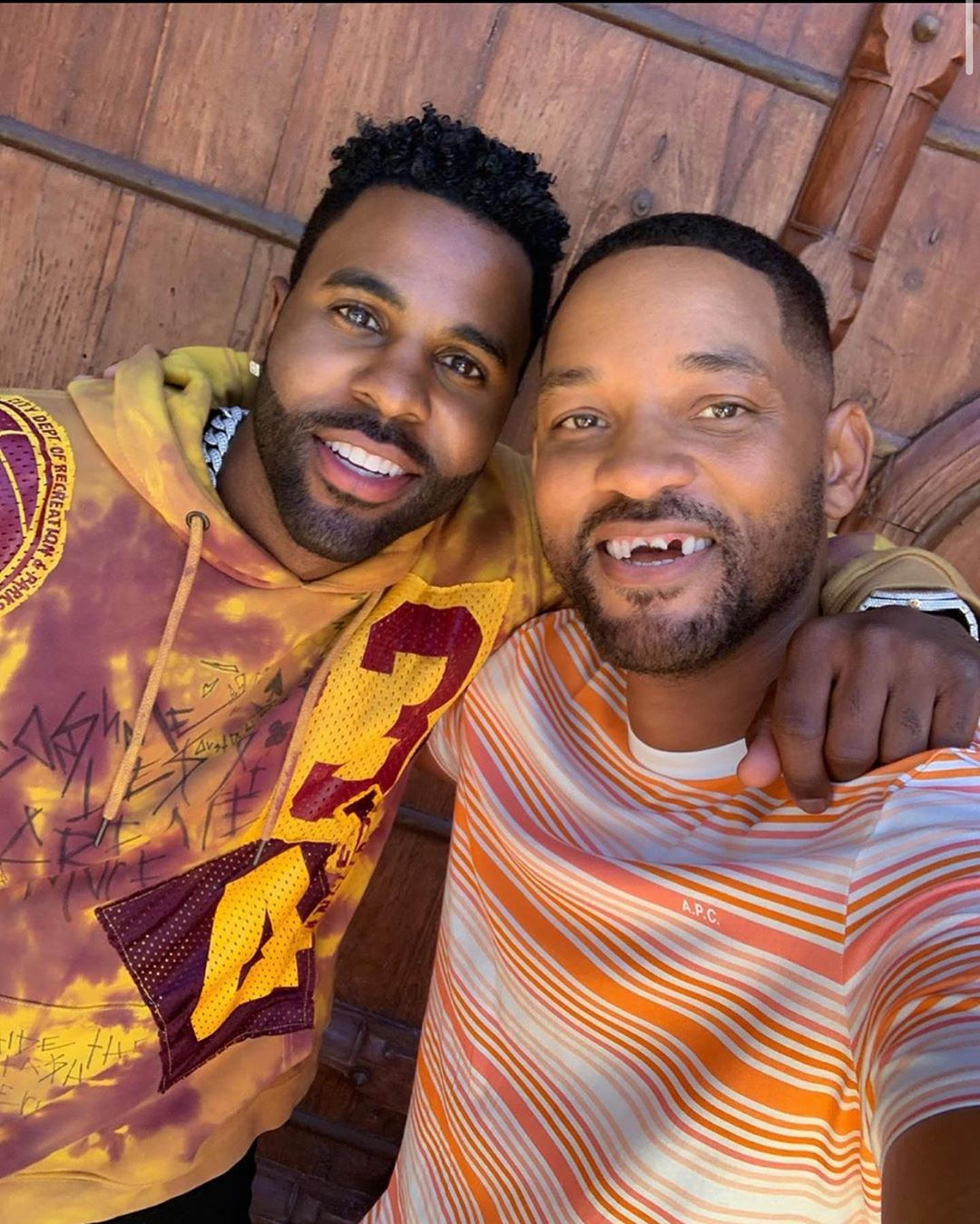 How often do you have sex?

I think I’ll skip that one!

What good do you think will come out of lockdown?

The most positive thing for me is that I’ve been able to spend some time at home.

If you could go back in time where would you go?

The ’80s. I think people appreciated performance more, and artists actually put more into their performances. 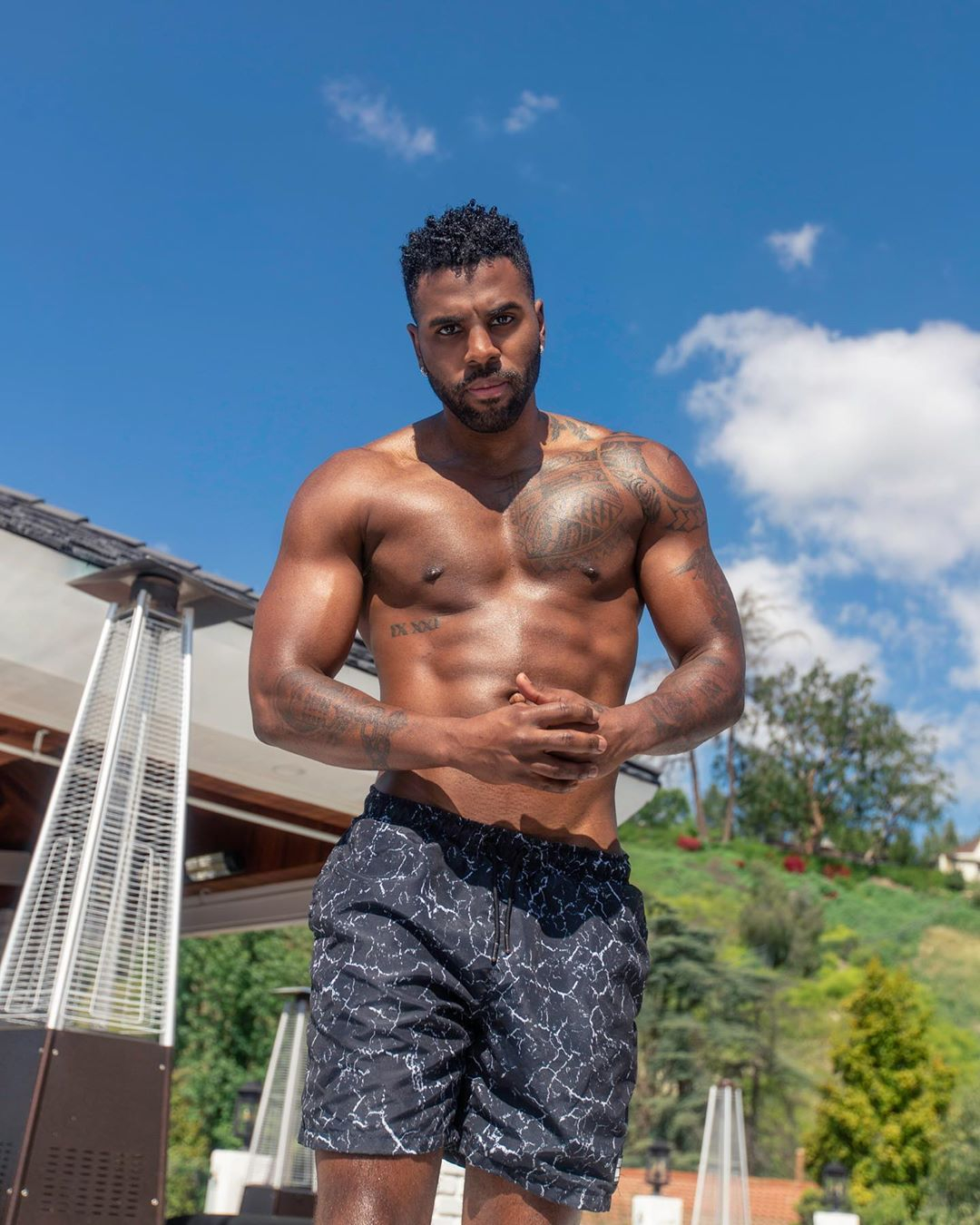 What song would you have played at your funeral?

Anything Bob Marley. Something feel-good.

When I broke my neck in 2015. I slipped when I was doing a back tuck and landed on my head. I was recovering for seven months.

How do you relax? 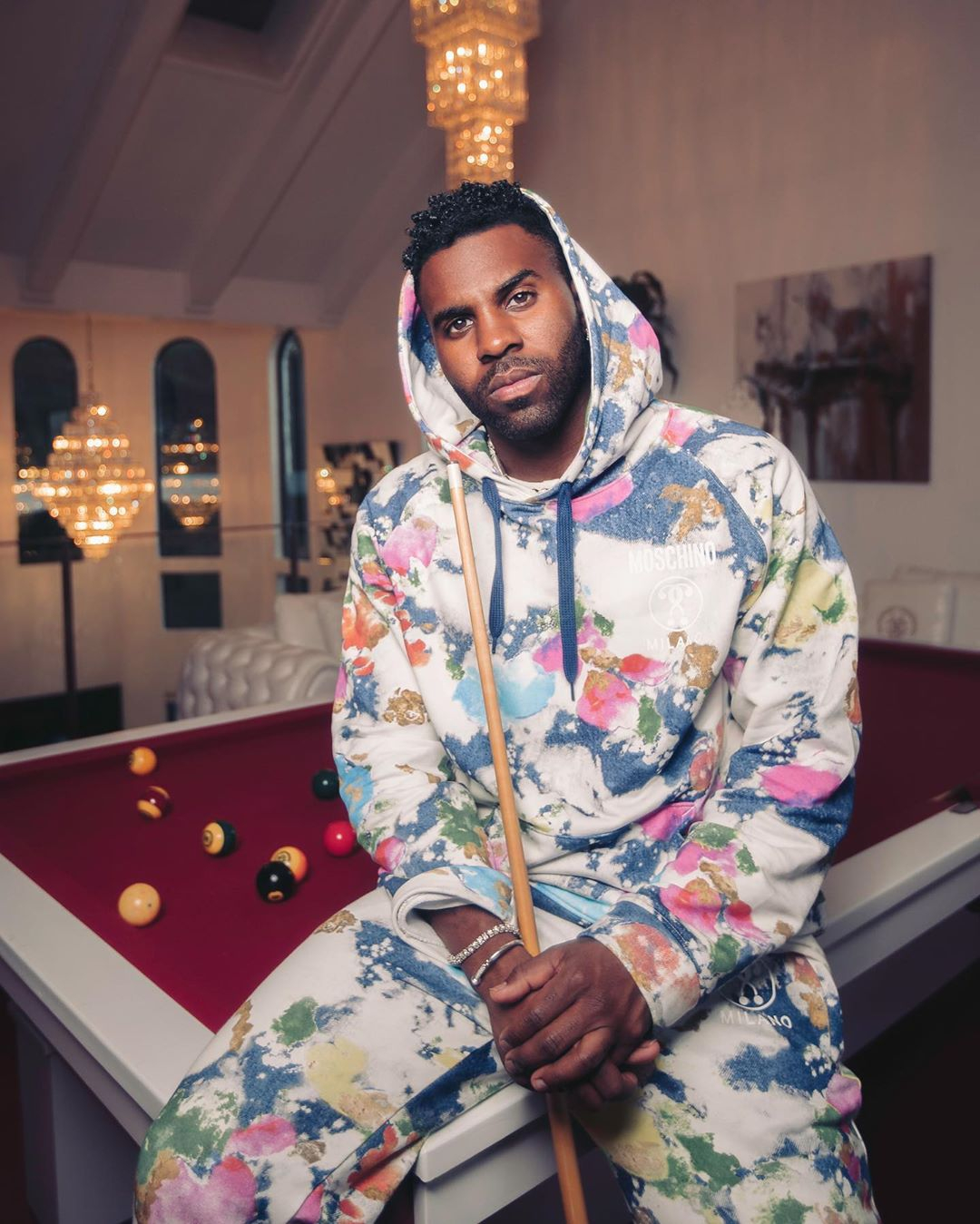 To write and star in the same film.

What do you think happens when we die?

I think we all go to heaven or hell. 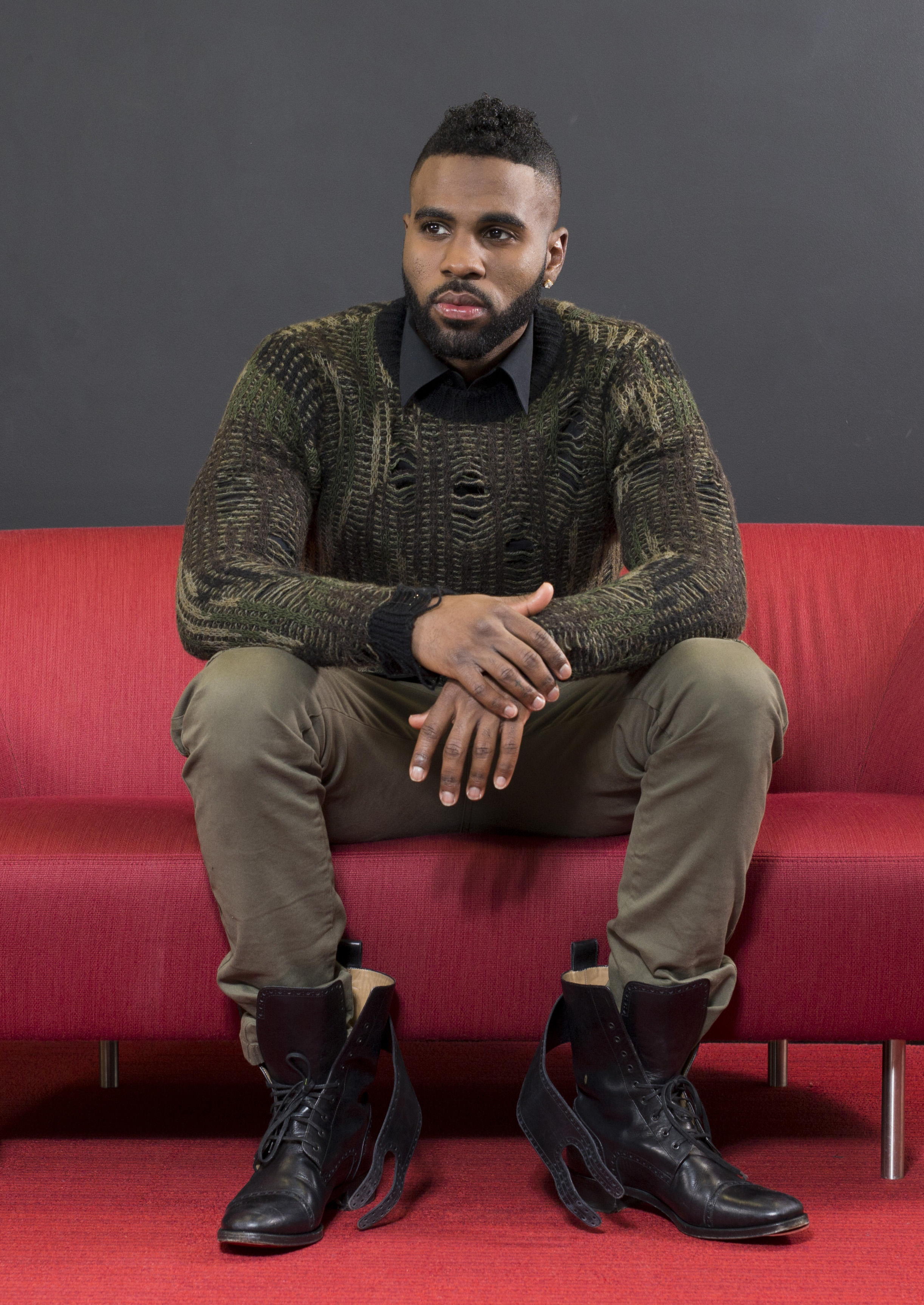 What are your best and worst qualities?

My worst is my time management, but my best is my work ethic.

Most famous person on your phone?

What’s been your greatest achievement?

It’s been incredible to change my family’s lives financially, and to bring them in on a lot of things.

My brother and my cousins are part of an empire. I hope we continue to thrive even after I’m gone.