KHLOE Kardashian has come under fire after telling a fan that it was ‘cute’ that she would have to work an extra shift in order to afford her designer jeans.

Kardashian fan Kaelyn Abner took to Twitter last week where she lamented the fact that she was unable to afford the celebrity denim she had her eye on. 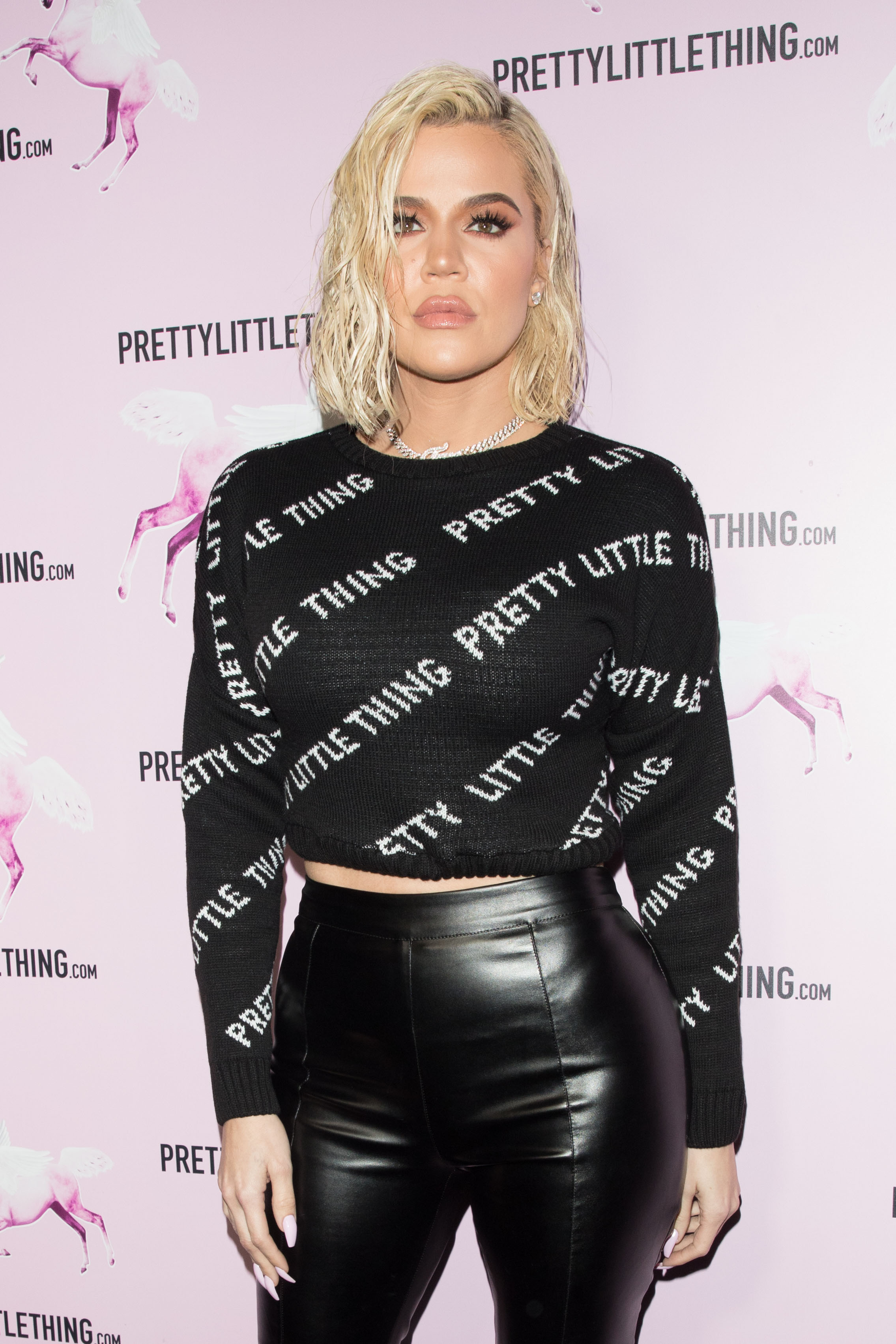 She tweeted: ‘So I realized I have to work 20 hours in order to afford @khloekardashian jeans…and I’m in love with them…catch me picking up extra shifts.’

Spying the tweet Khloe replied to her fan writing: “Awwwwww this is so cute!!!! I’m so happy you enjoy them”.

And while Kaelyn was over the moon with her reply, other social media users were less so, slamming the reality star for describing her fan’s struggles as ‘cute.’

Responding to the Kardashian sister’s tweet one wrote: “not to sound like a hater but this actually upsets me!! someone had to work a stupid amount of hours to afford ONE pair of jeans. 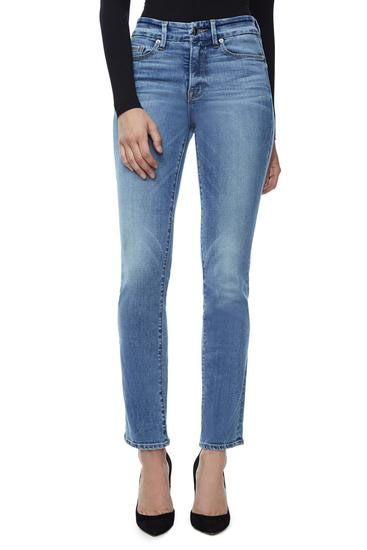 “A millionaire thinks it’s “cute” that ppl have to calculate & think how many hours they have to work to afford little things.”

And her observation prompted a flurry of responses from equally unimpressed fans.

Responding another said: “Sick. She doesn’t even realize how tone deaf this is bc she’s been rich her whole life lol. “Being poor is so cute! lol”