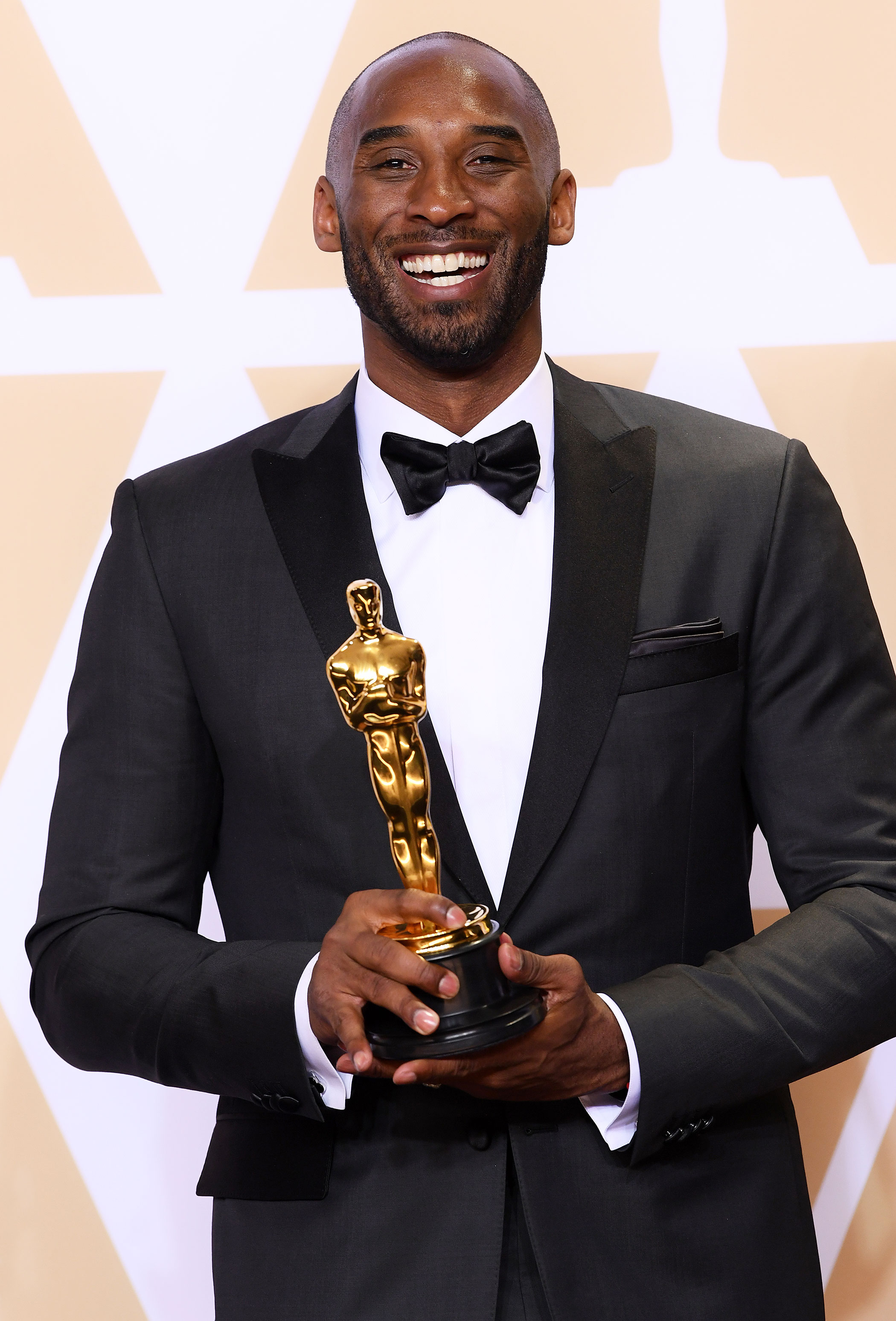 Contrary to previous reports claiming that Nike pulled its Kobe Bryant gear following the basketball star’s death on Sunday, January 26, the brand confirms that it sold out after Sunday’s tragic accident, which killed Bryant, his 13-year-old daughter Gianna and seven others.

On Monday, January 27, ESPN reported that the athletic wear company decided to suspend sales of the Laker player’s apparel to prevent profiteers from selling merchandise on secondary markets at a higher price point.

However, a spokesperson for the Nike brand confirmed to USA Today on Tuesday, January 28, that its Bryant-related merchandise actually sold out, but did not provide any further comments.

Kobe Bryant’s 10 Most Inspirational Quotes About His Life, Family, Career, Leadership and Beyond

When searching his name on the Nike.com website, users are redirected to a statement the brand released on Monday.

“Along with millions of athletes and fans throughout the world, we are devastated by today’s tragic news,” the heartfelt passage reads. “We extend our deepest sympathies to those closest to Kobe and Gianna, especially their family and friends. As we are learning more details of the accident and the others who have tragically lost their lives, our heartfelt sympathies go out to everyone involved and impacted.”

It continues, “Kobe was one of the greatest athletes of his generation and has had an immeasurable impact on the world of sport and the community of basketball. He was a beloved member of the Nike family. We will miss him greatly. Mamba forever.”

The majority of this message also currently serves as Nike’s homepage, appearing alongside a beautiful black-and-white picture of the athlete on the basketball court. Bryant became an official Nike athlete back in 2003 and remained with the company up until his death.

According to ESPN, Nike is currently reevaluating how it will handle the release of Bryant’s signature shoe series. In the meantime, it will continue to sell Kobe items already in stock at its brick and mortar Nike stores around the world.