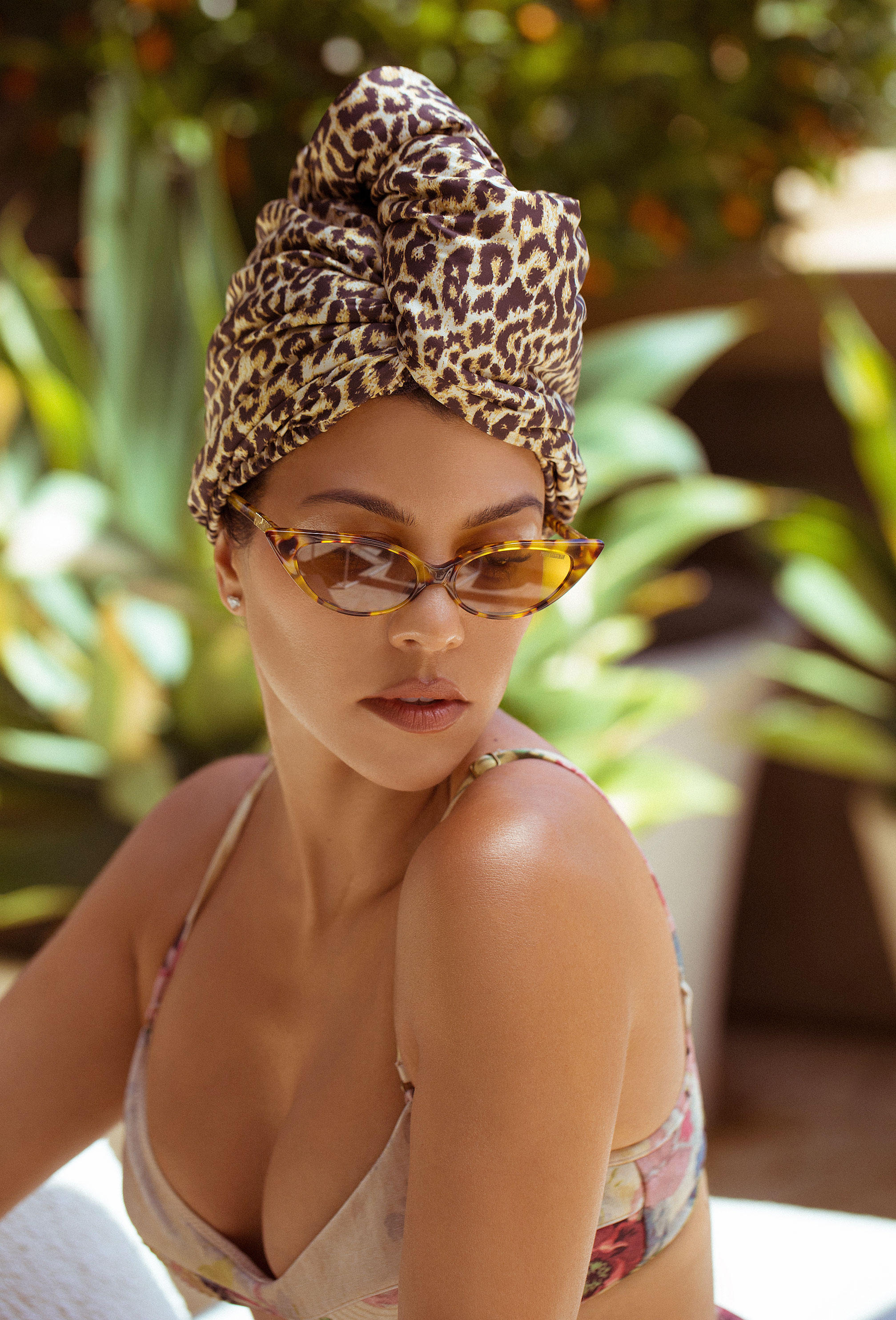 Kourtney Kardashian is here with a chic and functional beauty collab that we didn’t know we needed.

The star’s brand Poosh teamed up with Aquis to create a hair-drying turban that’s as stylish as the reality star herself.

The leopard print hair towel wicks water away so hair dries faster without the damages of heat or friction that can come from using other towels. As for the fun animal print, well that just makes it cute enough to wear wherever — like at the beach or by the pool.

“We chose the leopard print because… who doesn’t love leopard print,” the Keeping Up With the Kardashians star said in a press release from the brand. “I personally love mixing leopard with floral and solid colors. Leopard is basically a neutral, the earth tones go with everything; it’s universally cool. Leopard also doesn’t get messy while I’m putting on my makeup, and I’m not worried about getting a little bronzer on it.” 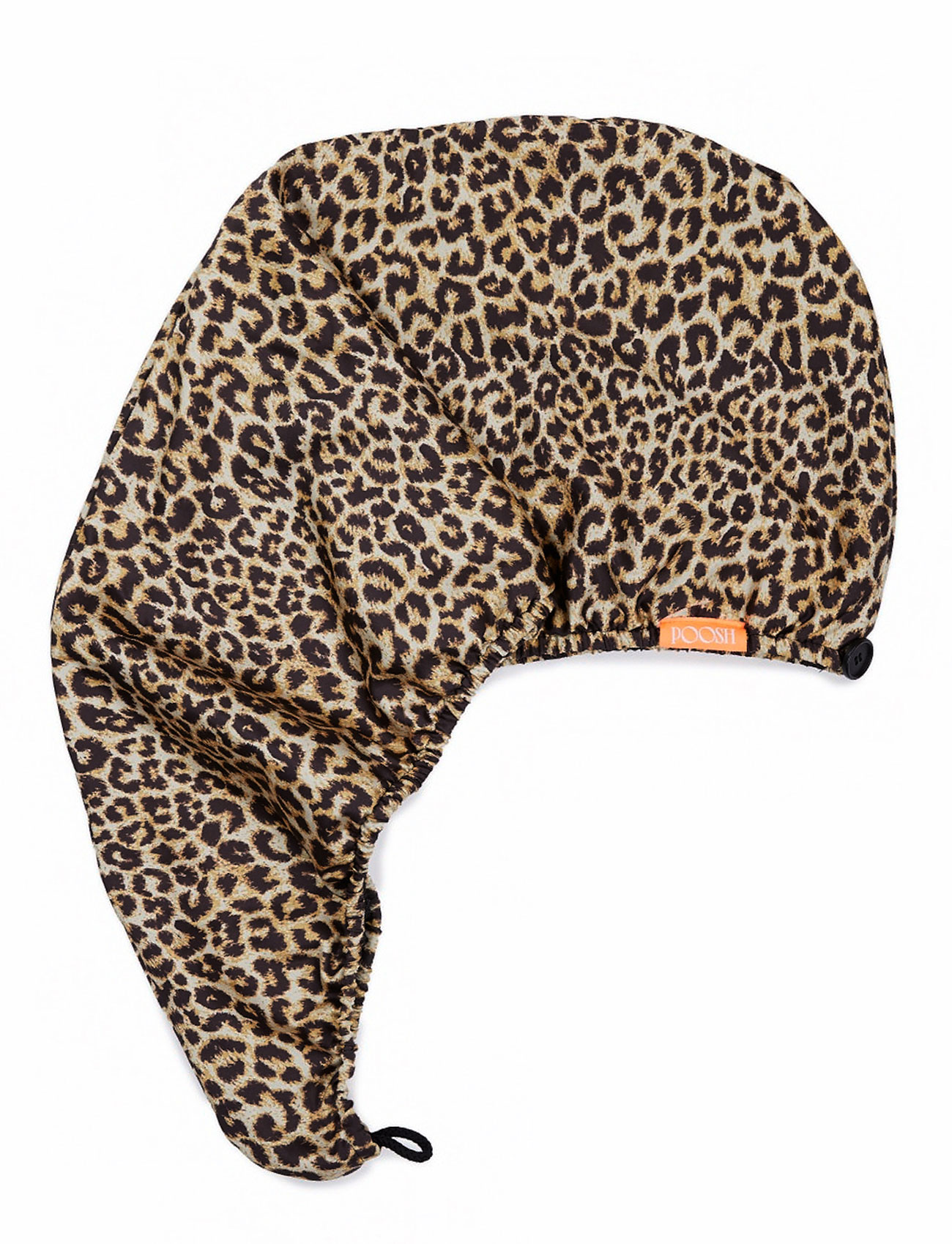 She teased the launch in an Instagram post on Wednesday, August 14, posting a snap of her and sis Kendall Jenner rocking the headpieces. In different animal print bikinis, both ladies looked cool and trendy with their hair wrapped up into the turbans.

Then on the day of the launch (August 15), she took to Instagram again to celebrate the big news with a picture of her wearing it paired with a floral bikini.

In the caption, she explains that using this product she’s cut her hair’s drying time in half all while preventing breakage and split ends.

“I designed the leopard print based off of one of my favorite robes growing up,” she continued. “You can also wear it inside-out to sleep (charmeuse against your hair), as it helps to preserve your hair style and eliminate bed head. Since using our rapid dry towel turban, I have noticed less overall breakage and more shine. I’m so excited to share one of my hair secrets with you.”

You can pick up an Aquis x Poosh turban up for yourself for $38 exclusively on shop.poosh.com.