Liam was played by actor Richard Wisker, who's now back on our screens – and looking pretty different. 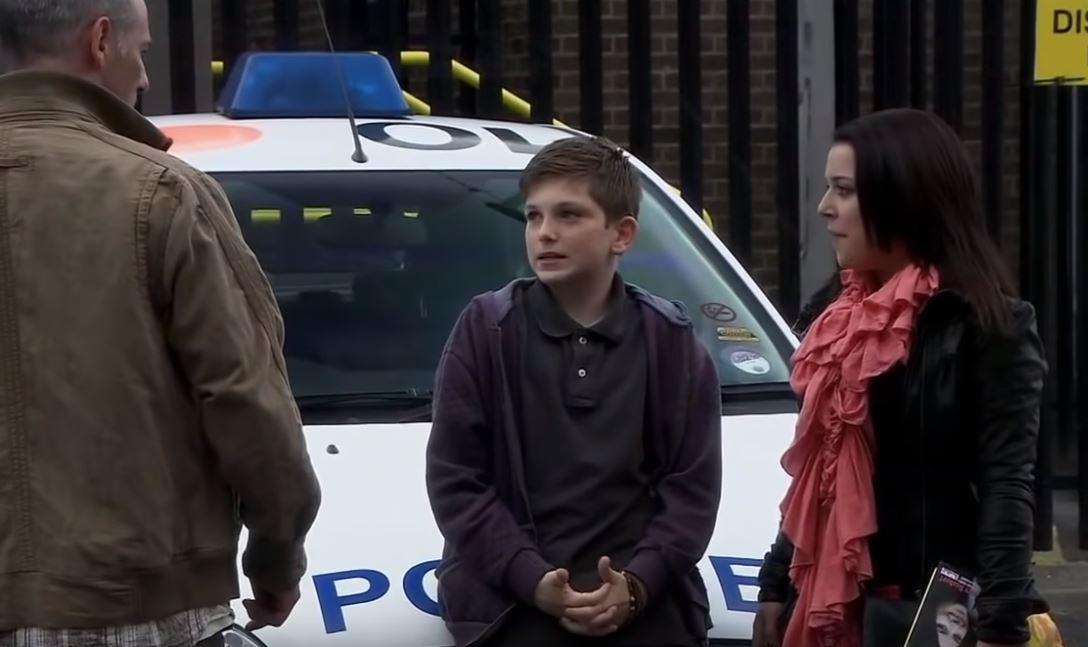 Liam was one of the current residents. He was sarcastic and loved pulling pranks on people, but was loyal to those he loved.

As well as his role in the popular series, Richard also presented CBBC's Friday Download and appeared in Tracy spin-offs Dani's Castle and The Dumping Ground.

But things have changed quite a bit since then. 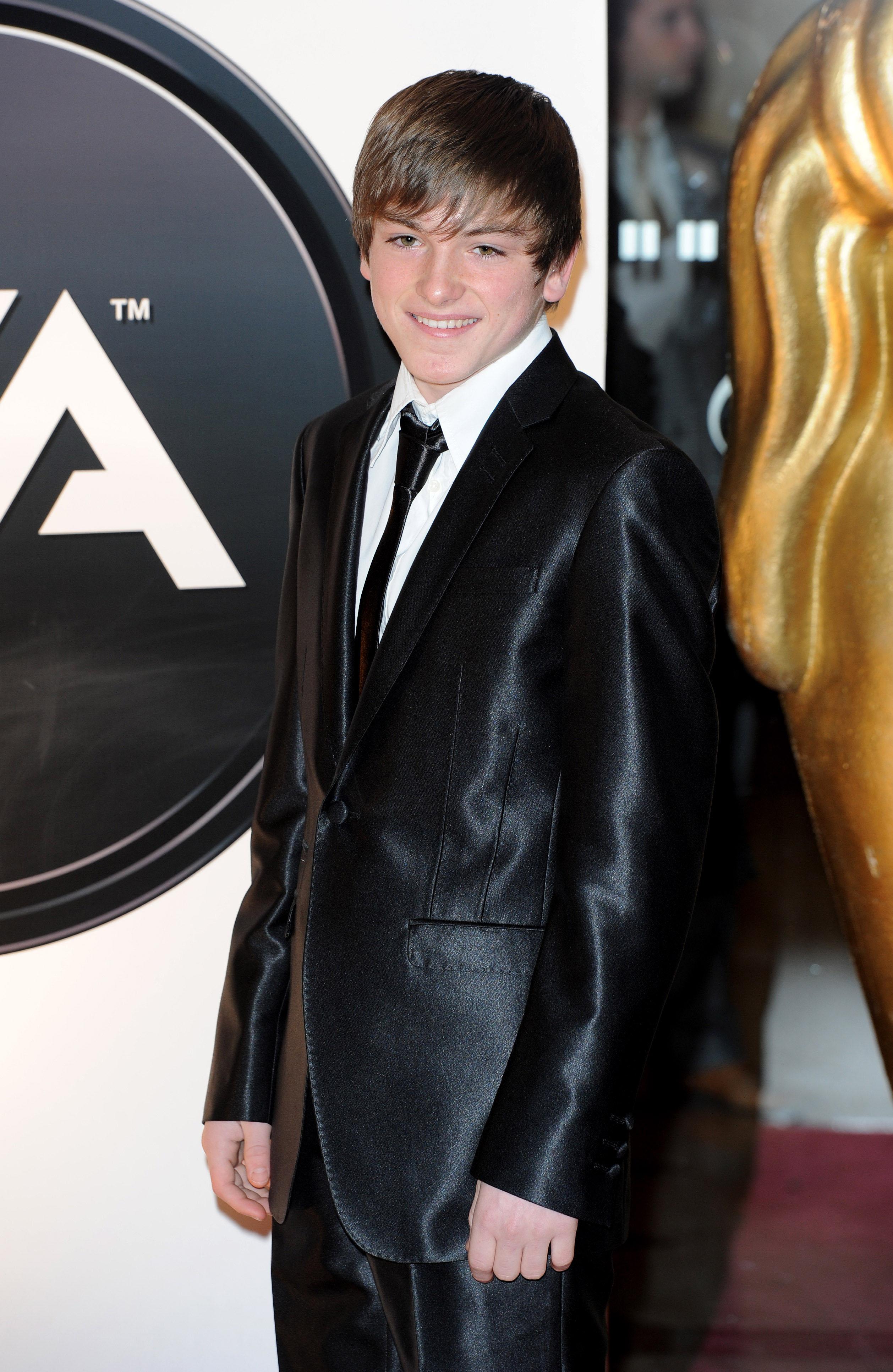 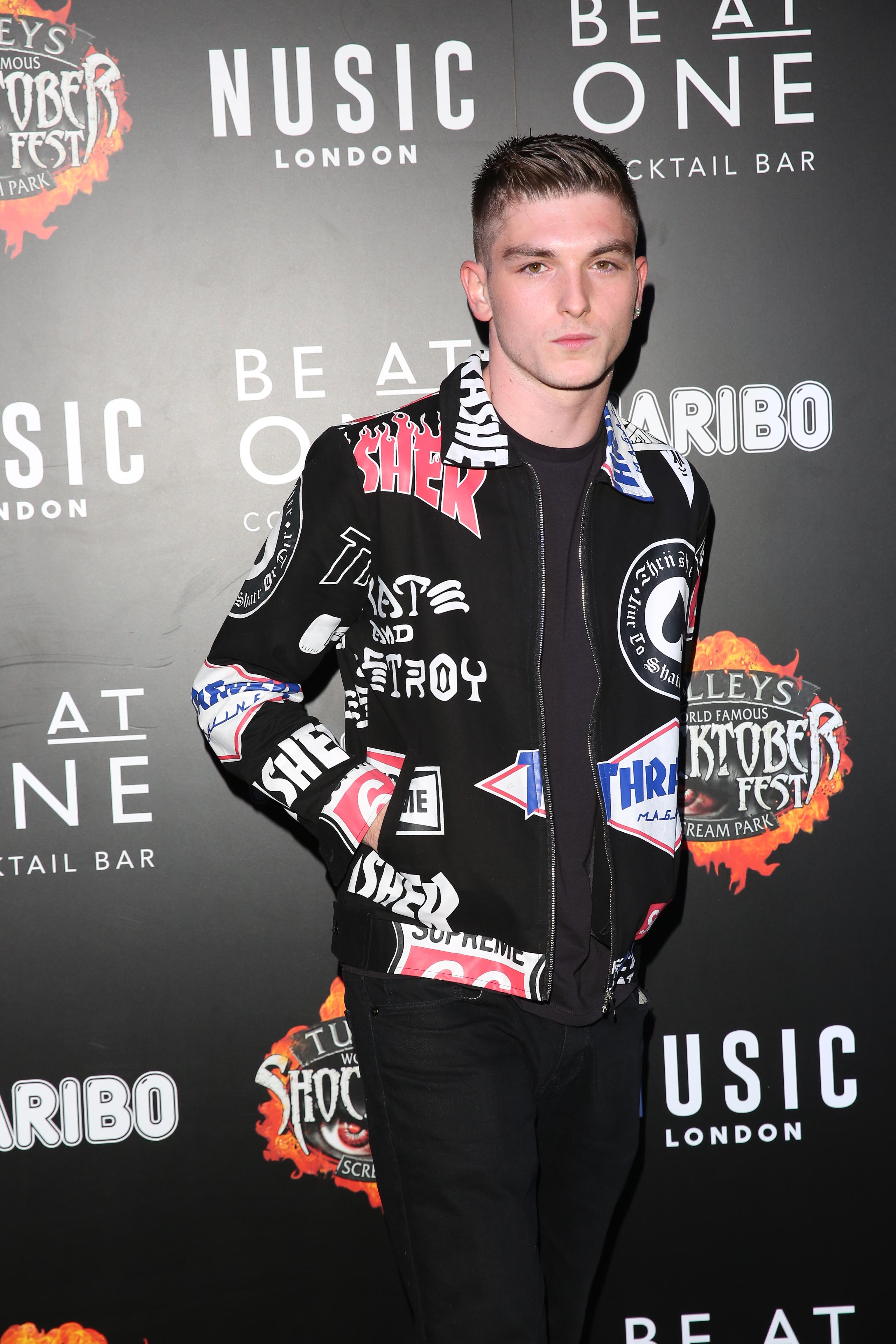 Not only that, but a one-off special of The Dumping Ground is airing this Friday on CBBC.

All grown up, Liam has swapped his boyish haircut for a cool quiff.

He's also developed an edgy sense of style, having walked the red carpet in printed jackets and casual suits.

In fact, with a stud earring in one ear, there's barely a Trace of his old look.

We're looking forward to seeing what he does next. 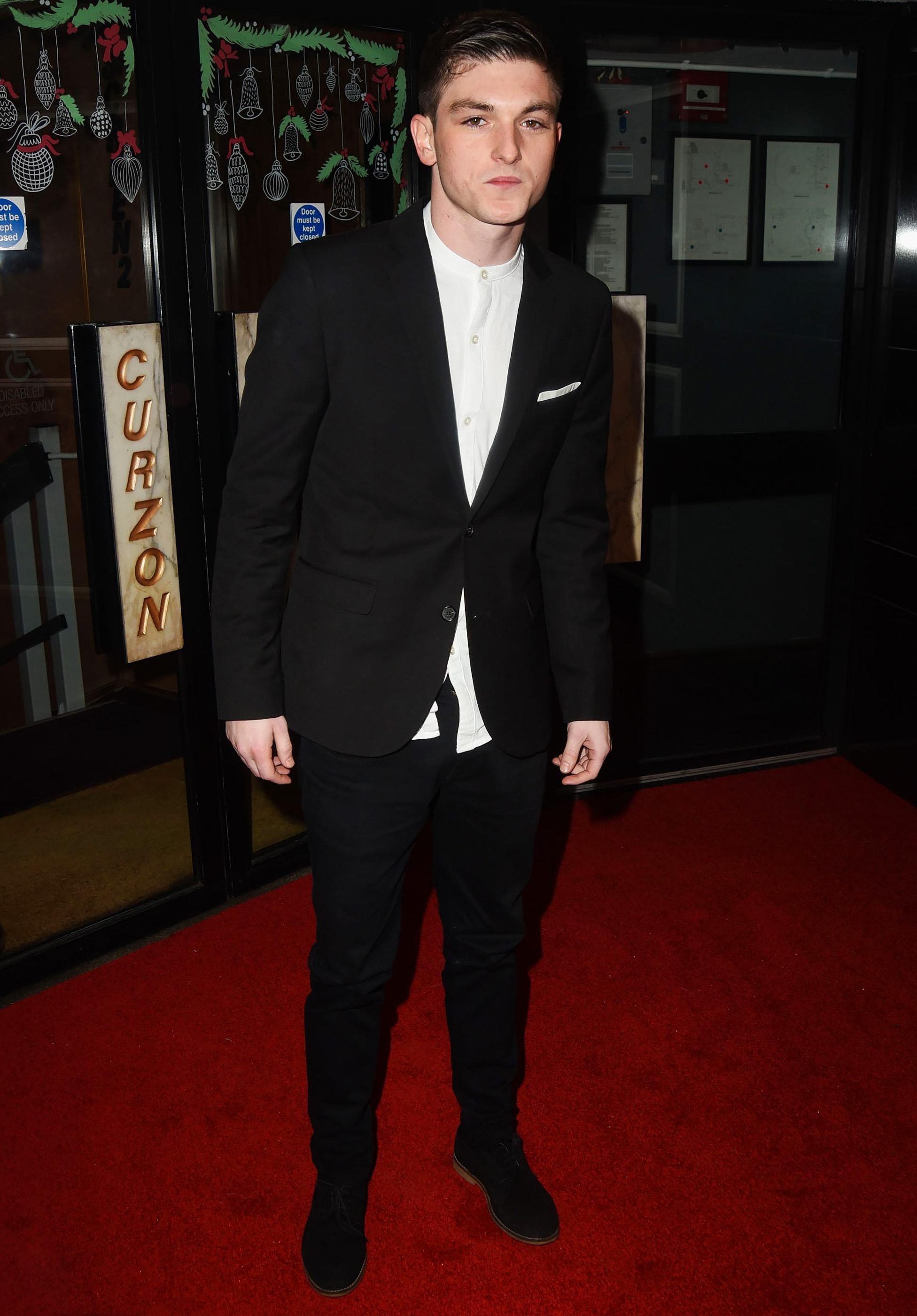 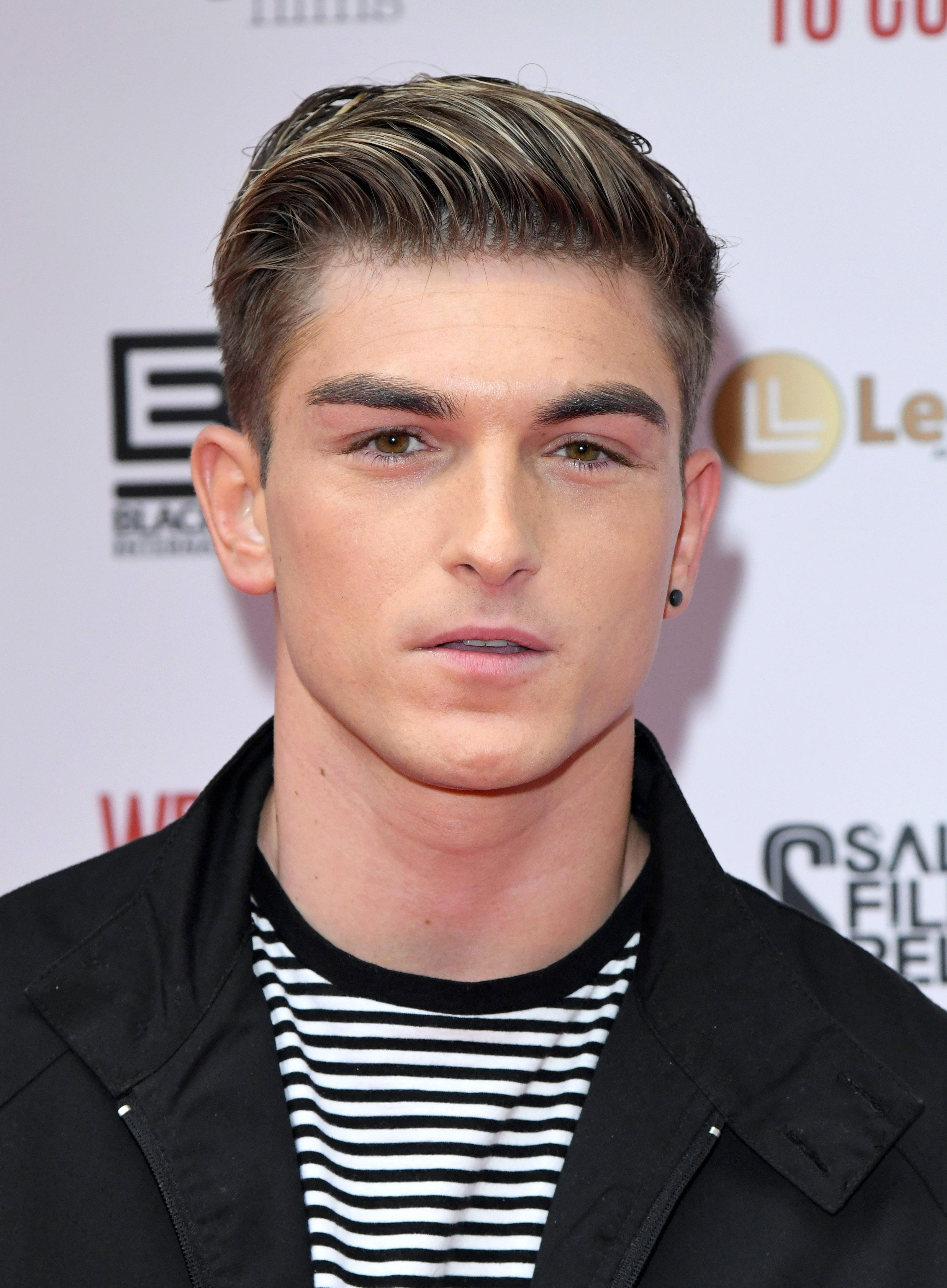 Meanwhile, Harry Potter's Dudley Dursley is all grown up – and he looks so dapper.

And what happened to the children from Chitty Chitty Bang Bang? Was life Truly Scrumptious for Jeremy and Jemima Potts?