WE get sweaty with the former Love Islander, 27, and chat engagements, surgery and staying in shape. 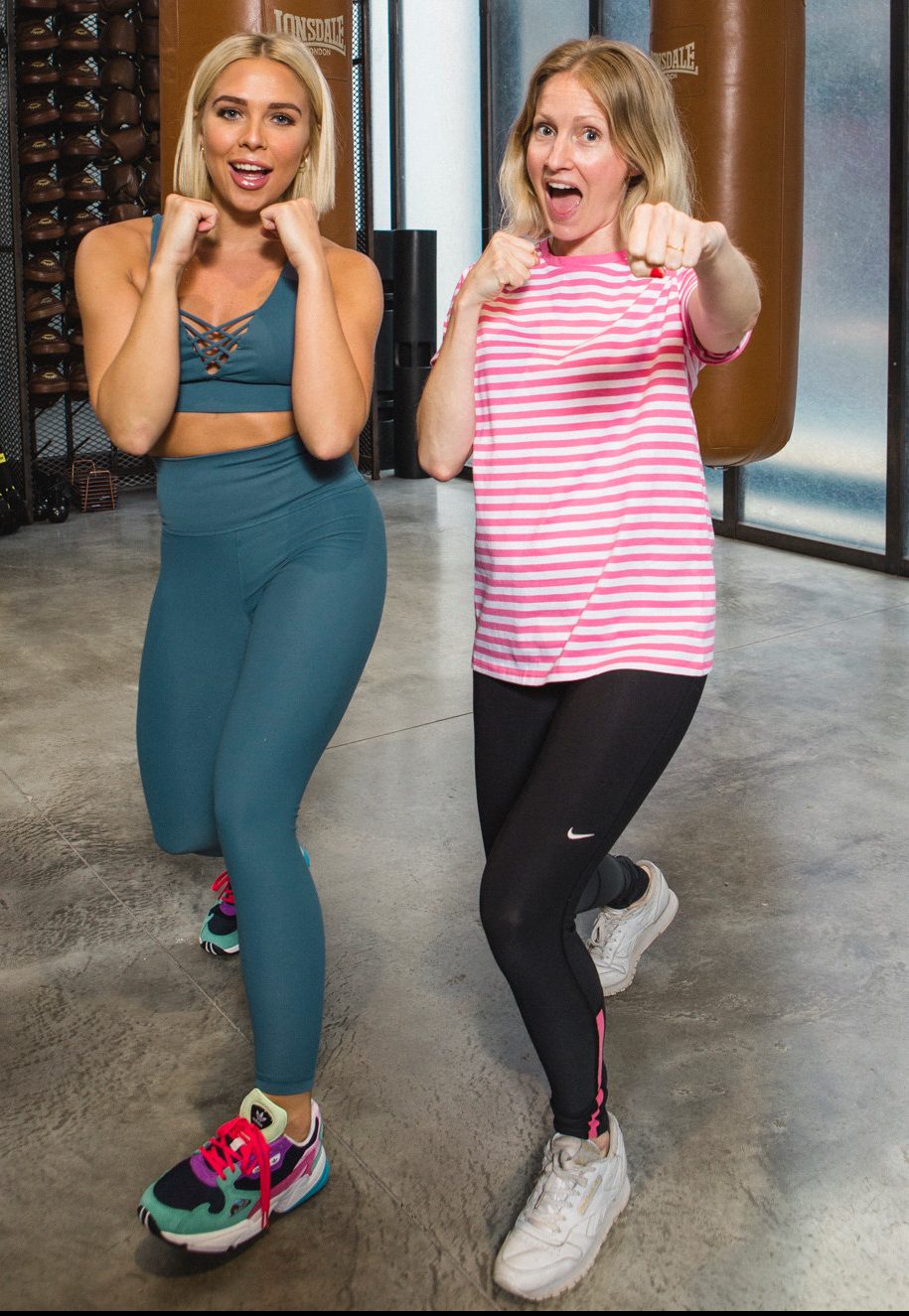 Hey, Gabby! You used to teach classes here, so do you feel at home?
It’s so beautiful. I taught here for a year before Love Island in 2017, after qualifying as a personal trainer. You’re very honest about having to work hard to stay in shape.

A lot of people thanked me for bringing a book out that’s realistic. I work out at least four times a week for a 45-minute sweaty session. If I don’t train, my weight fluctuates. I should be 5ft 7in, but I’ve got scoliosis [a curvature of the spine], so I’m actually now 5ft 2in. 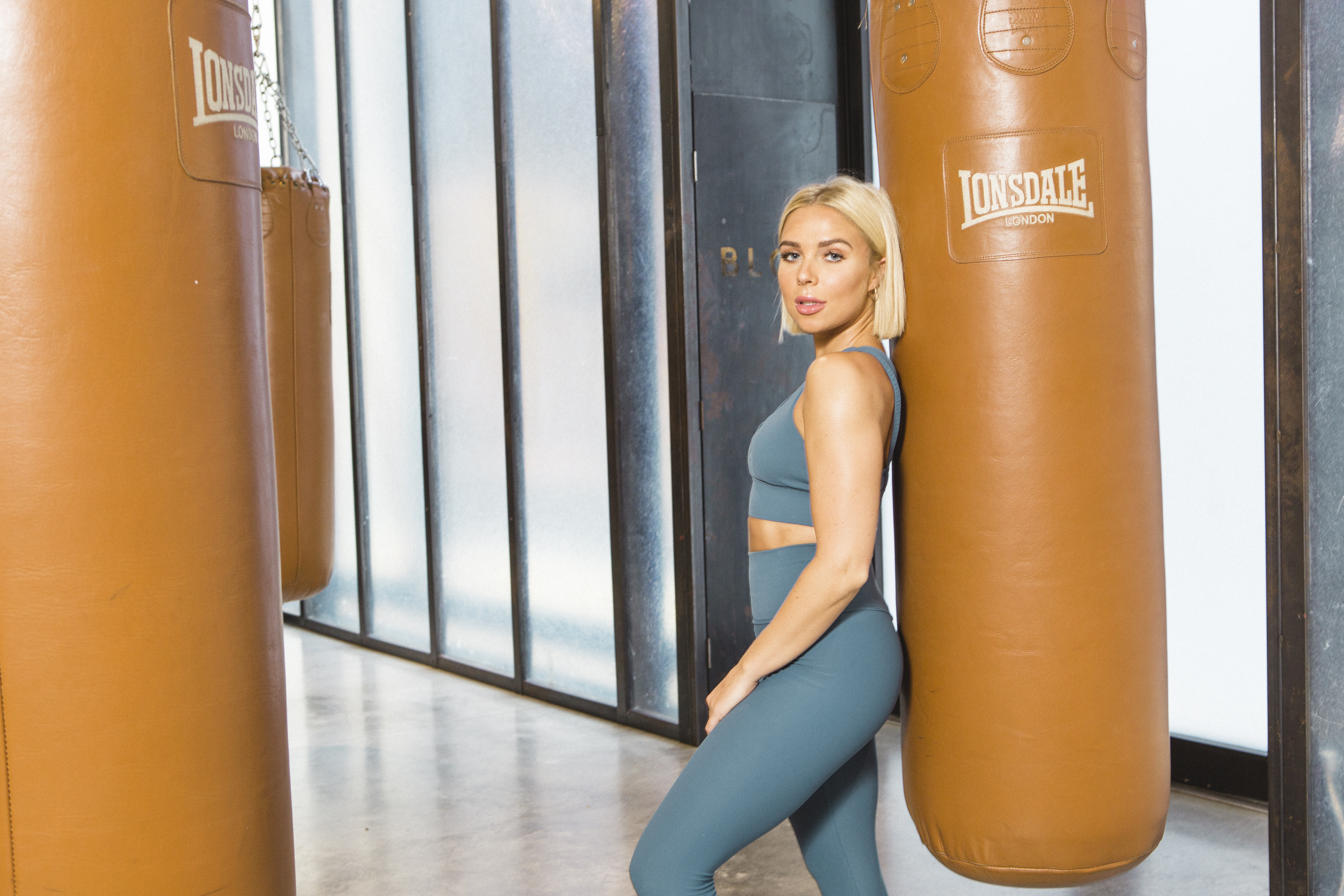 When have you felt most confident with your looks?

I feel confident now. If you’re in a happy place, looking after yourself inside and out, it goes hand in hand. I was in the prime of my fitness before Love Island because I was training and teaching 60 hours a week. But I wouldn’t say I was happier then, and I’m bigger now. My boyfriend – Myles Stephenson, 27, from Rak-Su – thinks I look good and as long as I feel good in clothes, that’s what matters.

How did you feel about yourself in the villa?

Before I went in, I was really body-confident, but that was knocked because I was the only girl without big boobs. I was very athletic compared to a lot of them. 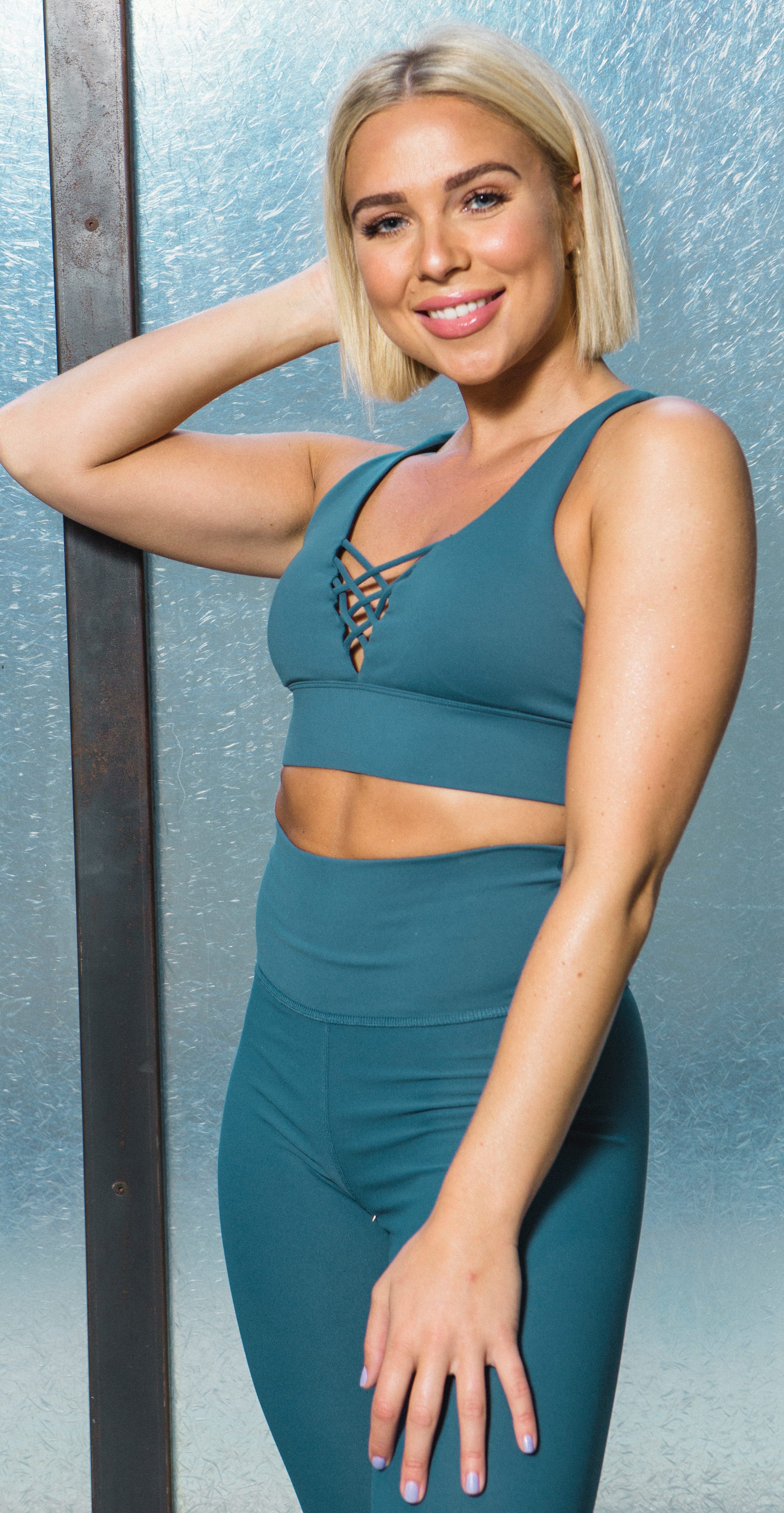 Did you consider cosmetic surgery?

Oh my god, yeah! I’ve booked in to have a boob job twice, but seeing botch jobs has stopped me. Even before Love Island, I’d been in for consultations. An ex once said to me I’d be a 10 out of 10 if I had a boob job.

Er, what did you say to that?

“F**k you.” I actually said to Myles last week I was going to get my boobs done and he said: “No you’re not.” He says he’ll rinse [ridicule] me every day if I do. 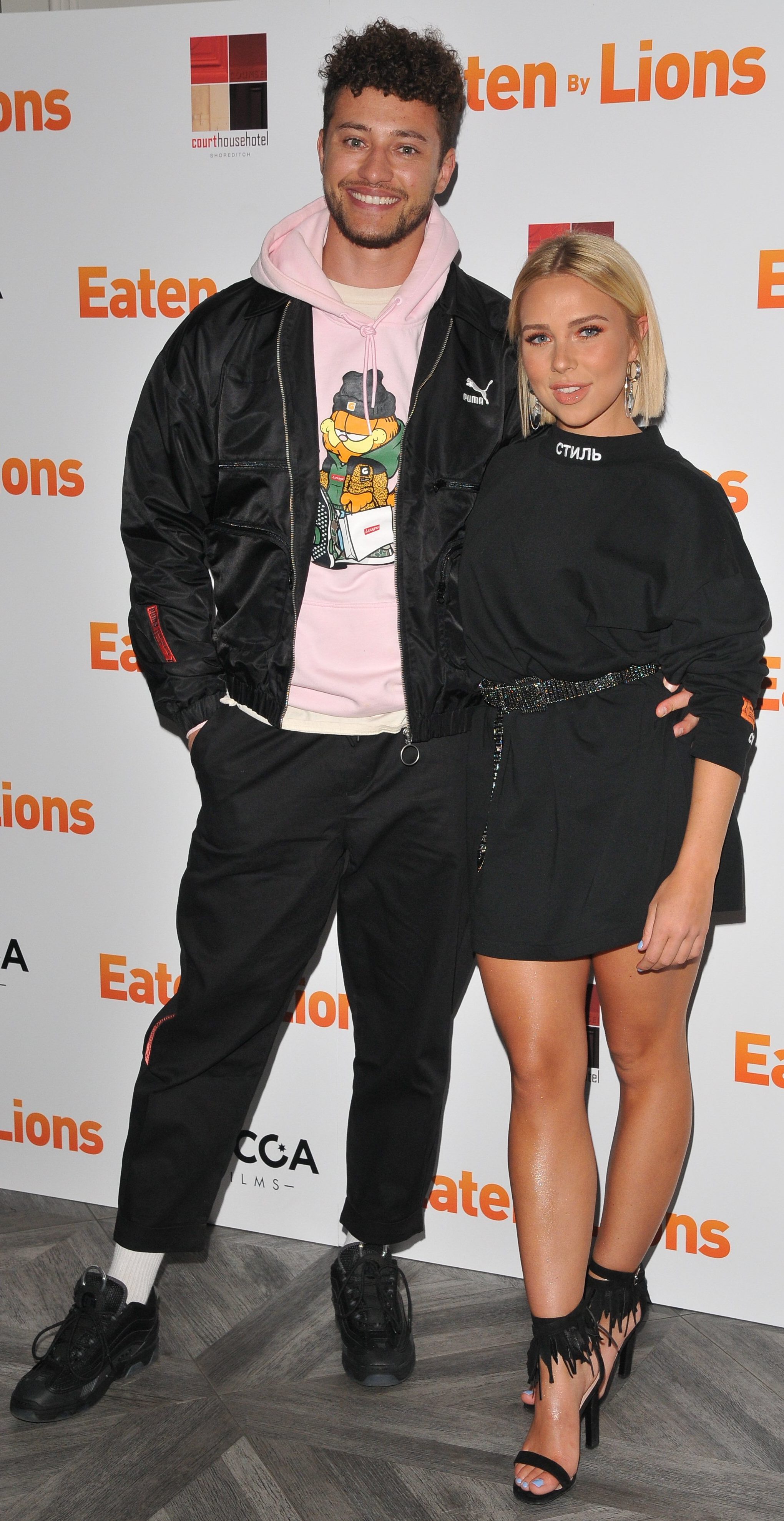 He’s amazing. We’ve only been together a year, but it moved pretty fast and we live together in Islington. He basically came to my house and never left! But we weren’t officially together until September, after I did Celebrity Big Brother.

Can we hear wedding bells?

Yeah! We talk about long-term stuff all the time. We’re getting a car together and we want to buy a house. 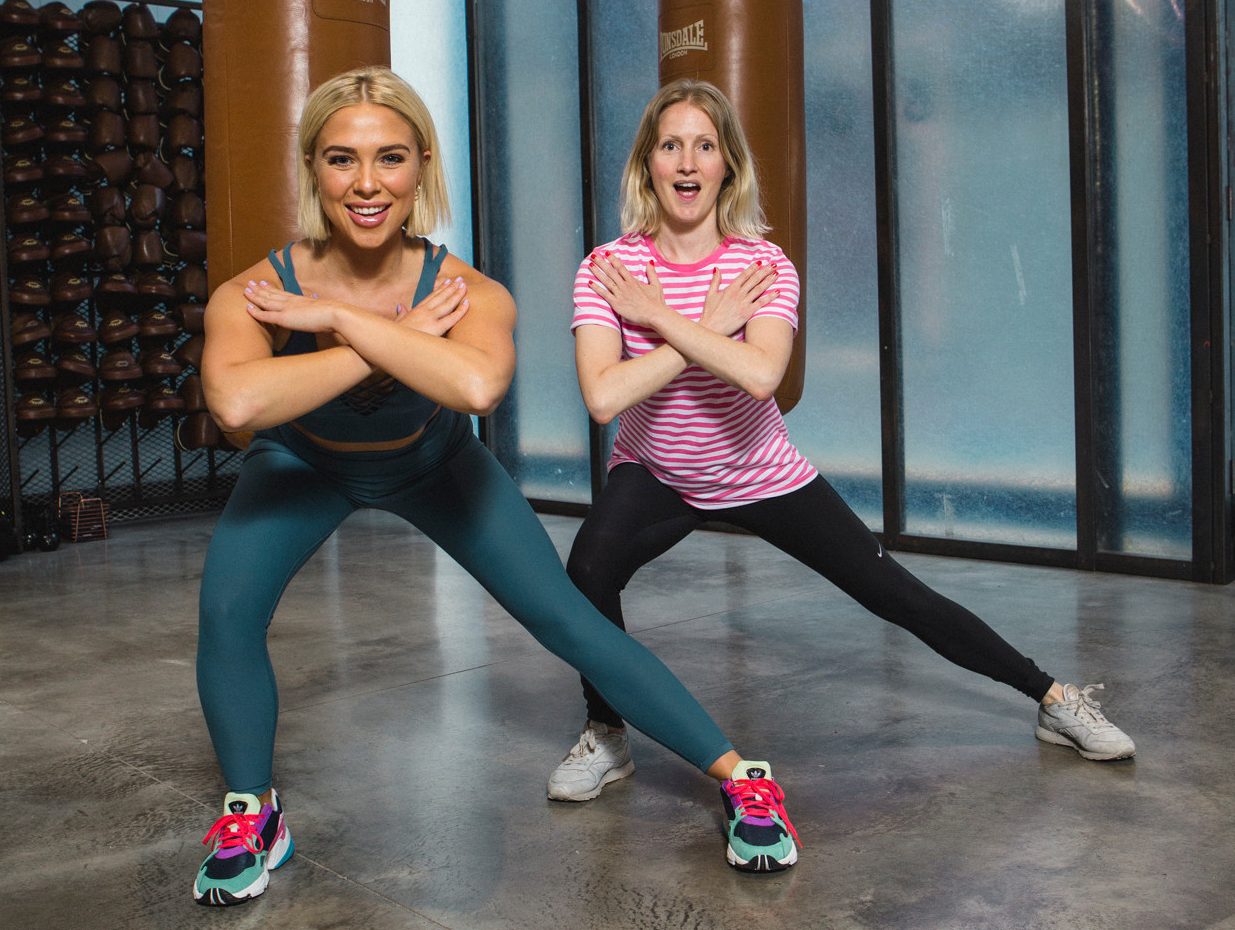 Love Island has put more safeguards in place this year after the deaths of Sophie Gradon and Mike Thalassitis. Should it have been done sooner?

Maybe. You can’t pre-empt that bad things are going to happen, so it’s good they’ve now put them in place. We did have psychologists on the way in, but not on the way out. They said to us if we needed anyone, we could go to them. But if I was in a bad place, I wouldn’t call ITV first.

Harry slammed as ‘beyond appalling’ for ‘hurting’ Queen amid security row

Are you pleased you did CBB?

Yeah. It was good money! And it was nice to do a show not in a couple.

Why did you cut ties with Dan Osborne, who you were once linked to and was also on CBB?

Out of respect for everyone [Dan is married to Jacqueline Jossa]. I’m not going to be branded anything I’m not. It’s not worth continuing something that doesn’t reflect who I am.