Nutritionists say encouraging dieters to shun spuds, bread and pasta is “irresponsible” and can even lead to weight gain. 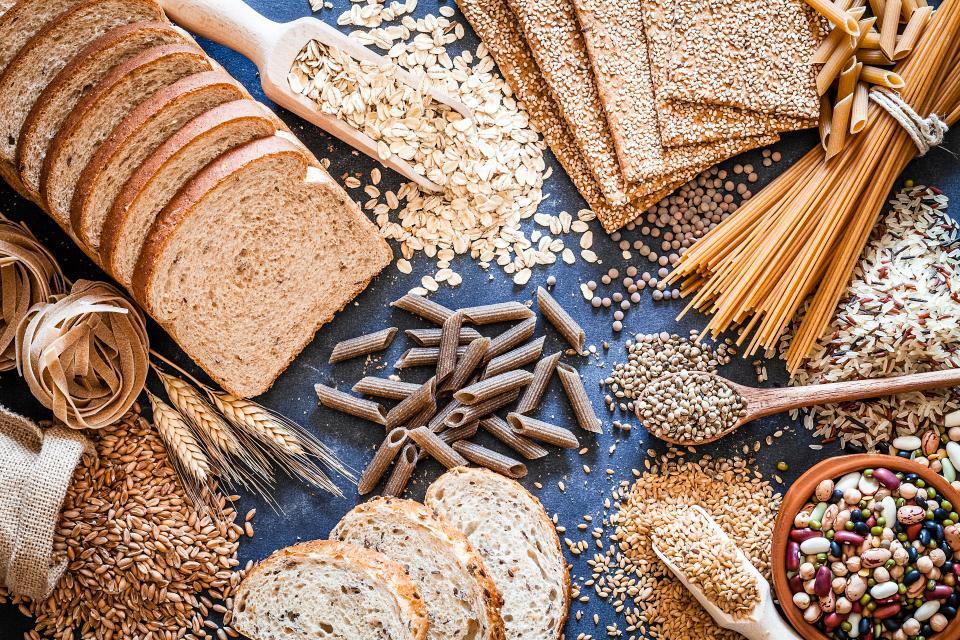 Some 37 per cent of slimmers have tried low-carb diets, such as Atkins, popularised by Gwyneth Paltrow and Kim Kardashian.

But many find them difficult to follow, with 46 per cent often left feeling hungry and 30 per cent describing them as “boring”.

Government guidelines and evidence from the World Health Organisation show carbohydrates should be part of a healthy diet.

But 66 per cent of 2,103 people polled by Slimming World have wrongly heard low-carb diets are better for weight loss. 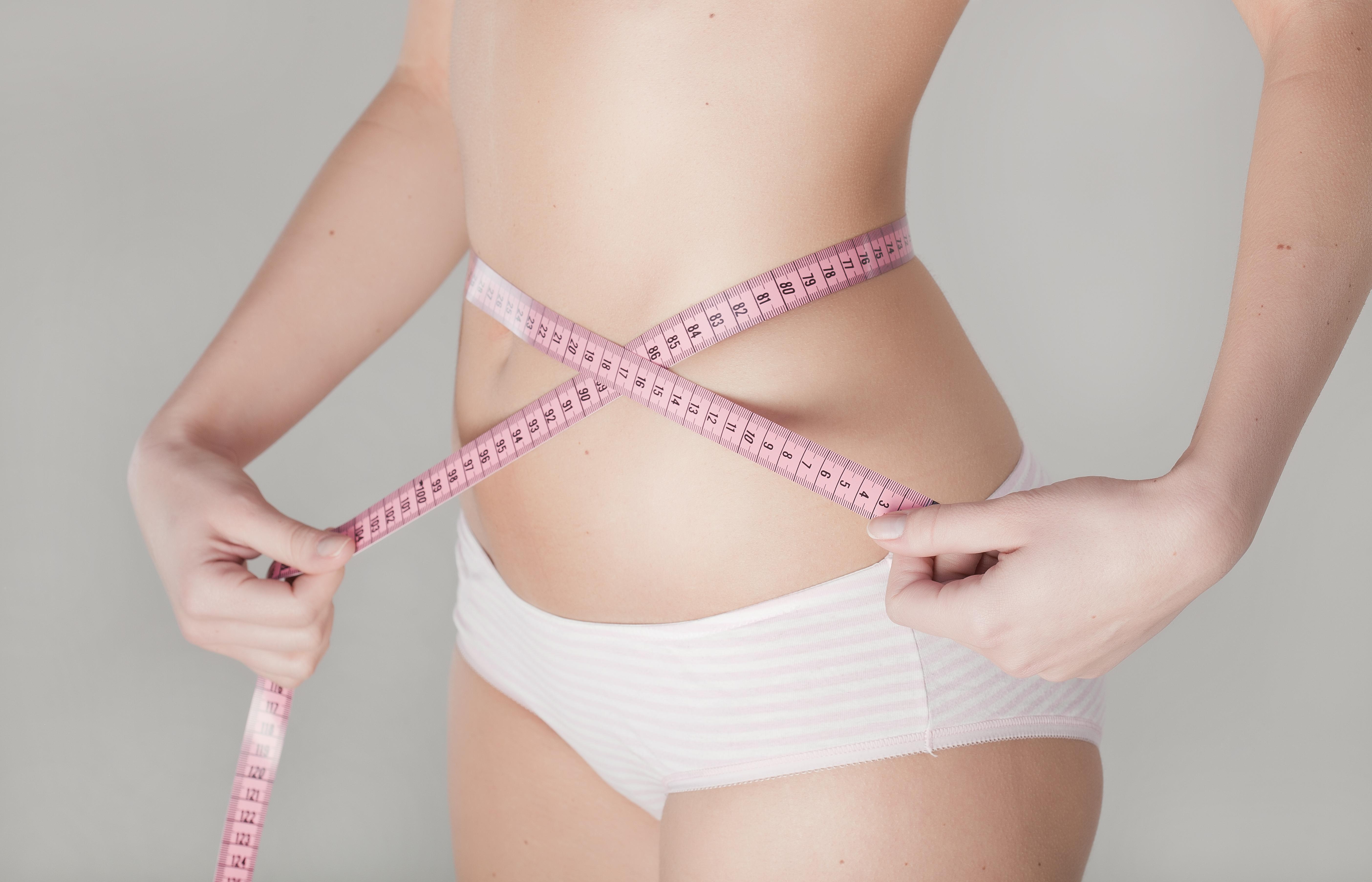 And 35 per cent have wrongly heard it is impossible to lose weight without cutting them from their meals and snacks.

Dr Jacquie Lavin, from Slimming World, said: “There is a deep-seated misconception that people should avoid carbs when they’re trying to lose weight.

“Yet the truth is carbs play an important role both in a healthy diet and in sustainable weight loss – and the current carb confusion is fuelling the UK’s obesity problem.

“If you want to lose weight this New Year, and keep it off, avoid low-carb diets. 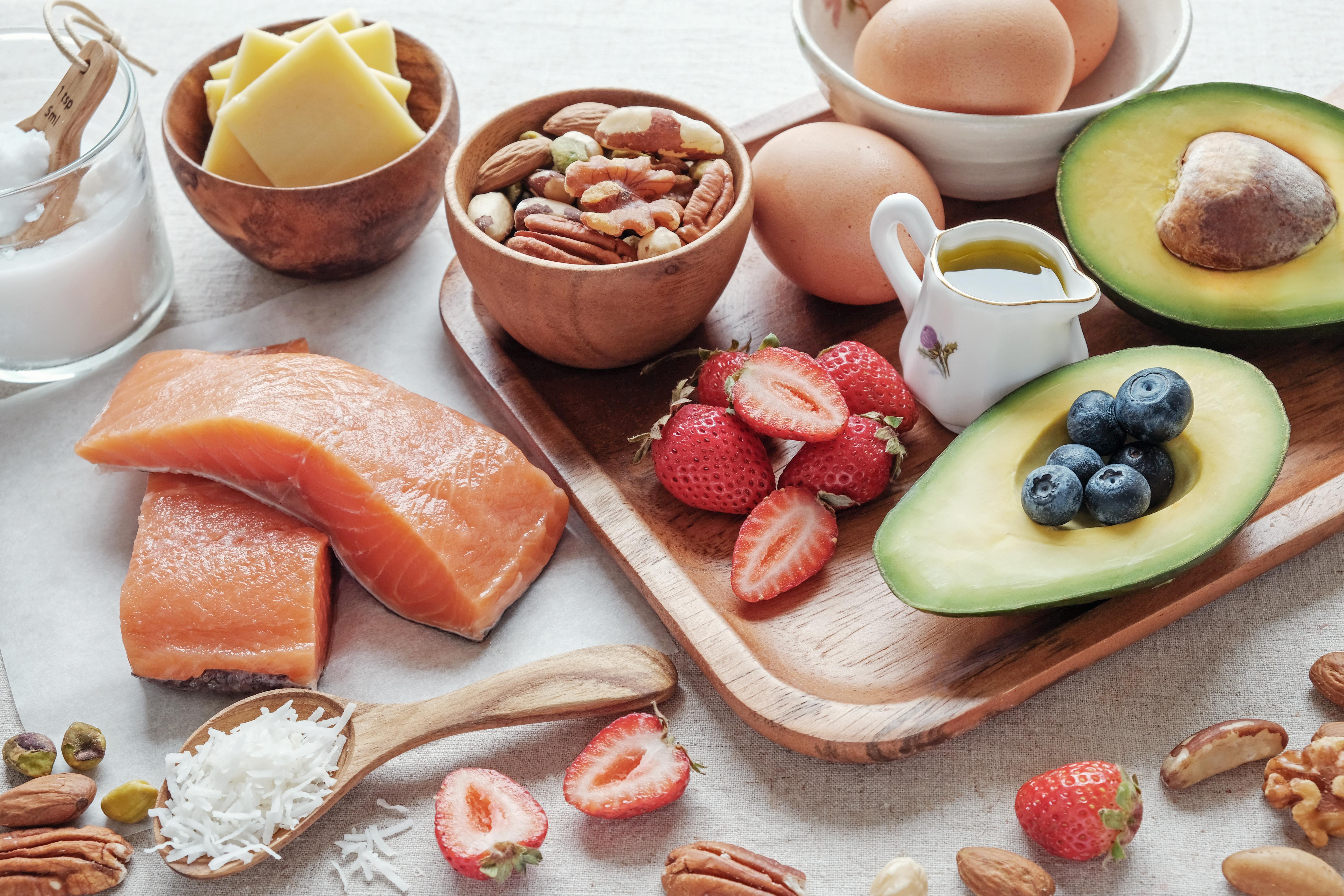 “Advising overweight people to follow low-carb diets, which we know are unsustainable, is irresponsible.

“It sets people up to fail and is likely to leave them struggling with feelings of guilt and low self-esteem as well as potentially regaining the weight they lost.

“Obesity not only has an impact on our own personal health but puts a massive strain on our NHS, which has to deal with a number of obesity-related conditions.”

Some 28 per cent of adults in the UK are obese, which increases their risk of cancer, type-2 diabetes and heart disease.

The NHS is estimated to spend over £6 billion a year treating illnesses linked to being overweight and obesity.

Dr Shaobo Zhou, from the University of Bedfordshire, said: “Though followers may experience short-term weight-loss, fad diets are not sustainable in terms of weight and lifestyle.

“Prolonged adherence slows the metabolism to such a degree that the body may not be able to burn enough calories to maintain its body weight.

“This may lead to severe hunger, which, ironically, causes people to start over-eating and gain more weight.”

Public Health England says around a third of an adults diet should consist of potatoes, bread, rice, pasta and other starchy carbs.