IT'S easy to forget sometimes that your neighbours can hear a lot of what goes on inside your own house or flat.

But one man was left mortified after receiving a note from next door asking him to keep the sex noises to a minimum.

The victim of the honest note shared it on Twitter, admitting he felt "mortified" after reading it.

The hand-written letter started by addressing the couple, asking if they can "please fix your bed."

It continued: "The walls are very thin in this building and we don't really want to know when you are having sex.

"This issue concerns new flats. Many thanks in advance! "

And signed off with: "Your neighbours." 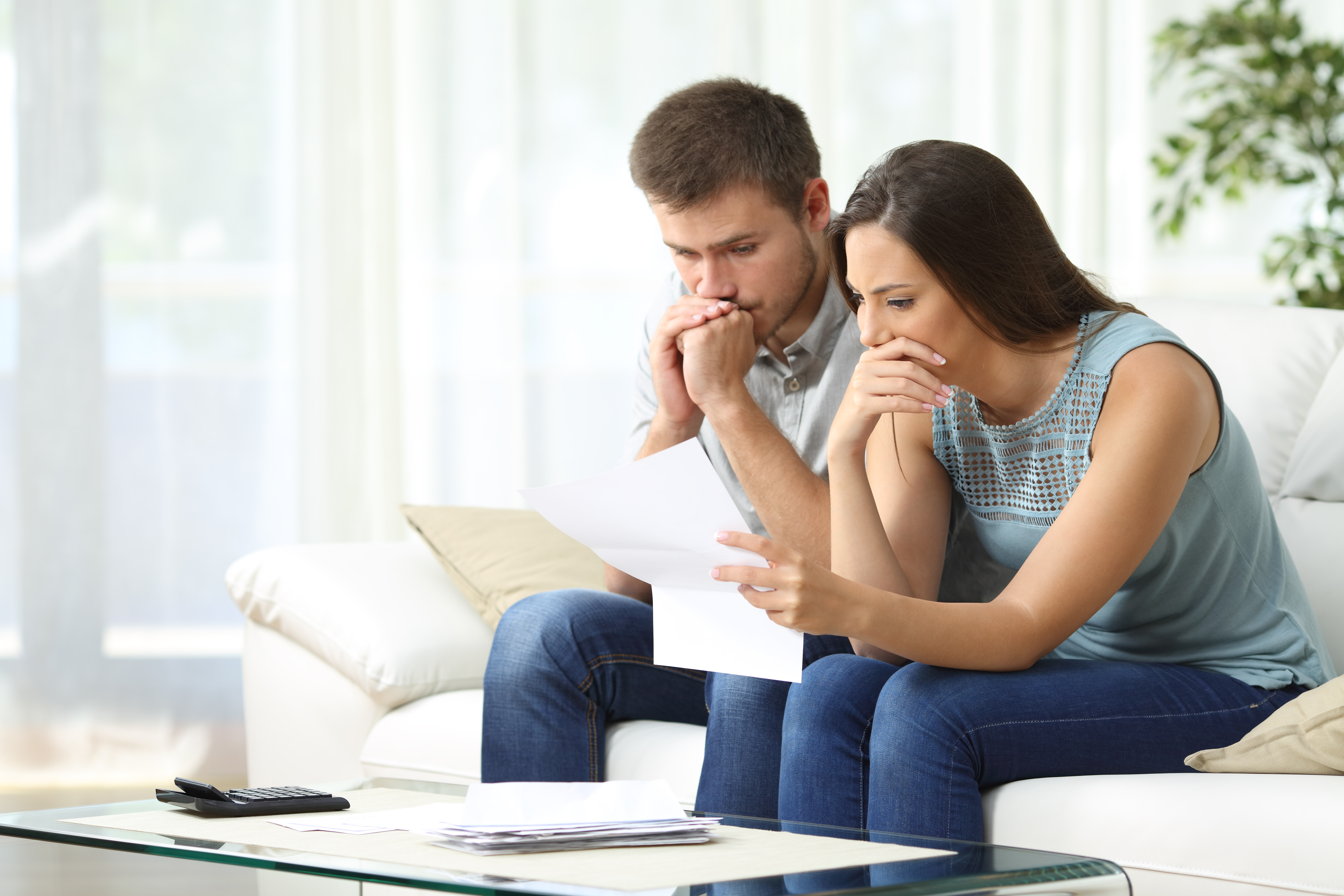 The letter has since gone viral online with many finding it hilarious.

One joked: "Runs to the shop to buy oil to fix squeak."

While another admitted: "Me and my husband just LAUGHED OUT LOUD."

"I'm dead hahaha," added another, while a fourth wrote: "Be even louder next time."

The man later clarified a few points from the message he received from his neighbours.

The man later confirmed in a comment on his post: "I don't have a squeaky bed, it's the headboard getting slammed into the wall."

We also revealed how a couple shared the shocking note they received from their angry neighbour – but people think they have every right to be mad.

And a neighbour demands mum only lets toddler out for 15 minutes a day as his giggling upsets the dogs in brutal note.