A bride’s post went viral after she discovered her new spouse had hidden his micropenis from her until their honeymoon. 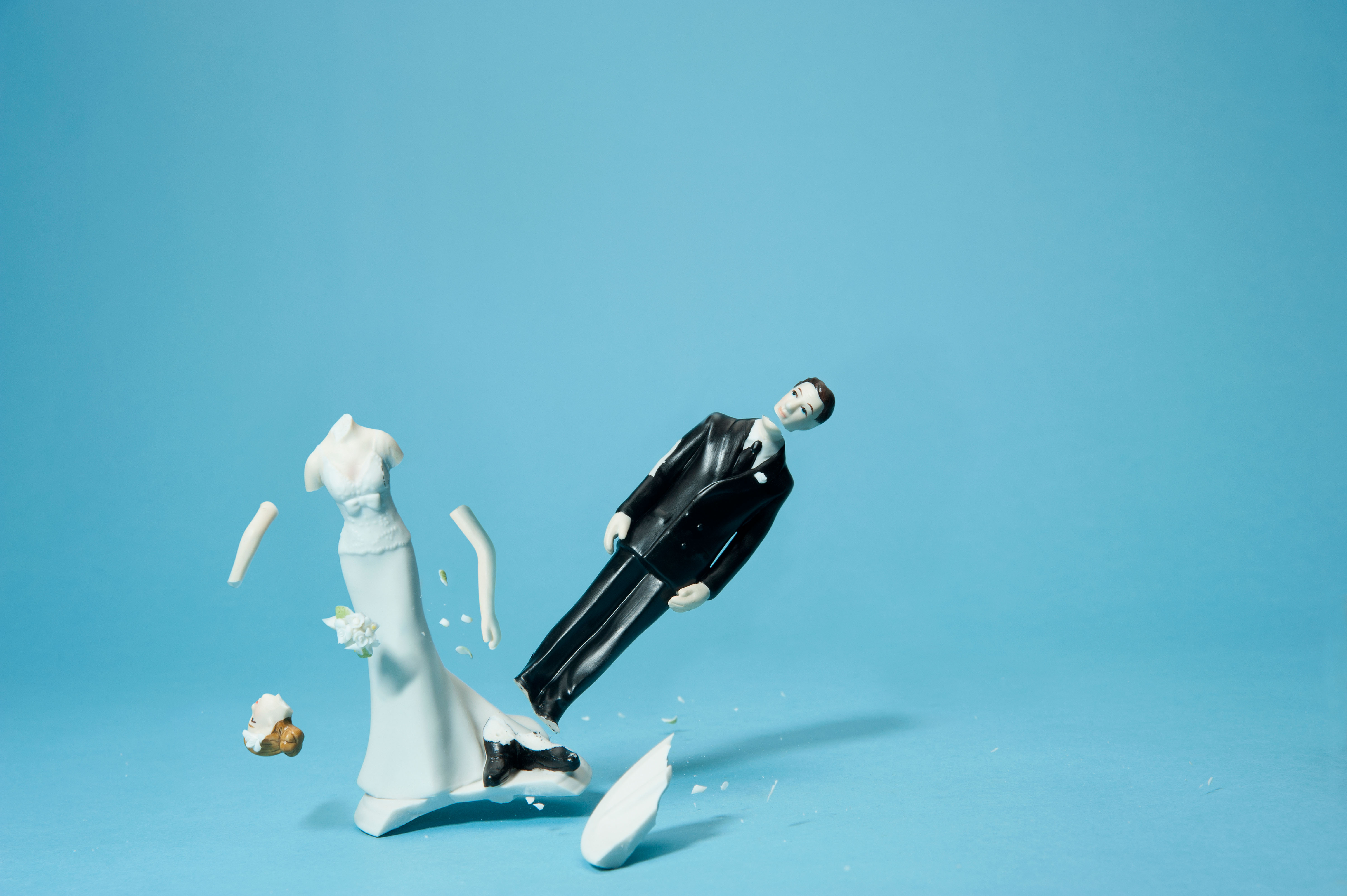 But in a twist of events, the 27-year-old woman revealed her husband had seen the post – and was threatening legal action.

She confirmed he was debating suing and divorcing her after he realised she had shared all their intimate details online, fearing it was a matter of time before he was named.

The woman said: “My husband saw my post and says he wants to leave me and sue me?

“Says he wants an annulment and is considering suing me for defamation of character. "He says it's only a matter of time before someone leaks his name.”

The woman initially posted about her unusual situation on Reddit, where she revealed they had waited to have sex as her husband, 32, claimed he was ‘an old fashioned’ guy.

But to her horror she realised it was because he had a micropenis, and she sought advice from the internet – where her post quickly went viral.

She added: “He saw the post through an old friend of his who knew he had a micropenis and saw on his FB that he had just gotten married.

“He is crushed that I posted about him”, the Mirror reported.

But she confessed she finally confronted him about why he never revealed his small member. She wrote: "I confronted him last week about intentionally keeping this from me and he said he was sure I would leave him if I knew about the size prior to the wedding.

"And that he wanted to talk before the wedding but feared it being called off because of his micropenis and said if both families found out/gossiped about it he would be crushed.

"Which is basically what I did with the entire world via reddit, but he didn't know this until last night because I never told him that I posted on reddit when we talked."

In her initial post, the woman revealed they had a whirlwind romance and her partner proposed after six months of dating, and they were married after another six months.

After her discovery, she wrote on Reddit: “Newlywed husband (32M) wanted to wait til marriage for sex and just surprised me (27F) with micropenis on the honeymoon."

Multiple people commented on her original post that it was the lack of trust rather than the size which was a red flag.

But after he discovered her post, some people were now siding with the husband.

One person said: “Oh man this is actually making me feel (edit: somewhat) bad for this dude now."

Others thought it confirmed the worst – that he intentionally led her on.

This person commented: “Now that you know he intentionally hid it from you, the best thing for you to do would be to leave him.

“He tried to trap you into marriage without telling you something that is honestly very important.

“There’s no limit to what else he will hide from you to manipulate you.

“Seek the annulment yourself and talk to a lawyer, even though I don’t think he has any grounds for a defamation lawsuit."

Another person agreed, saying: "I usually would feel bad for the person in this situation, in fact I do understand his want to not become two families laughing stalk, but he still tricked this woman into marrying him while withhold information he knew would effect her decision. [sic]"

It’s not always the happy couple who cause a stir, with bride and grooms revealing the worst-behaved guests they’ve ever had.

And we revealed the top ten stresses when planning a wedding – although a micropenis doesn’t make the list.

Plus if you’re planning big day, a church is offering a full wedding package – ceremony, food, flowers and photos – for just £1,000.