The Royal couple are set to leave their £2.5 million countryside bolthole in Great Tew which they rented in May 2018.

They are due to move into Frogmore Cottage on the Queen's tranquil Windsor estate.

But sources say they are so in love with the Cotswolds they are looking to find another property in the Chipping Norton area as a country pad.

One of these locations the couple are seeking is understood to be a luxury Roman Villa on Beaconsfield Farm.

Beaconsfield Farm consists of a farmhouse and several farm buildings along with a Roman Villa at the site. 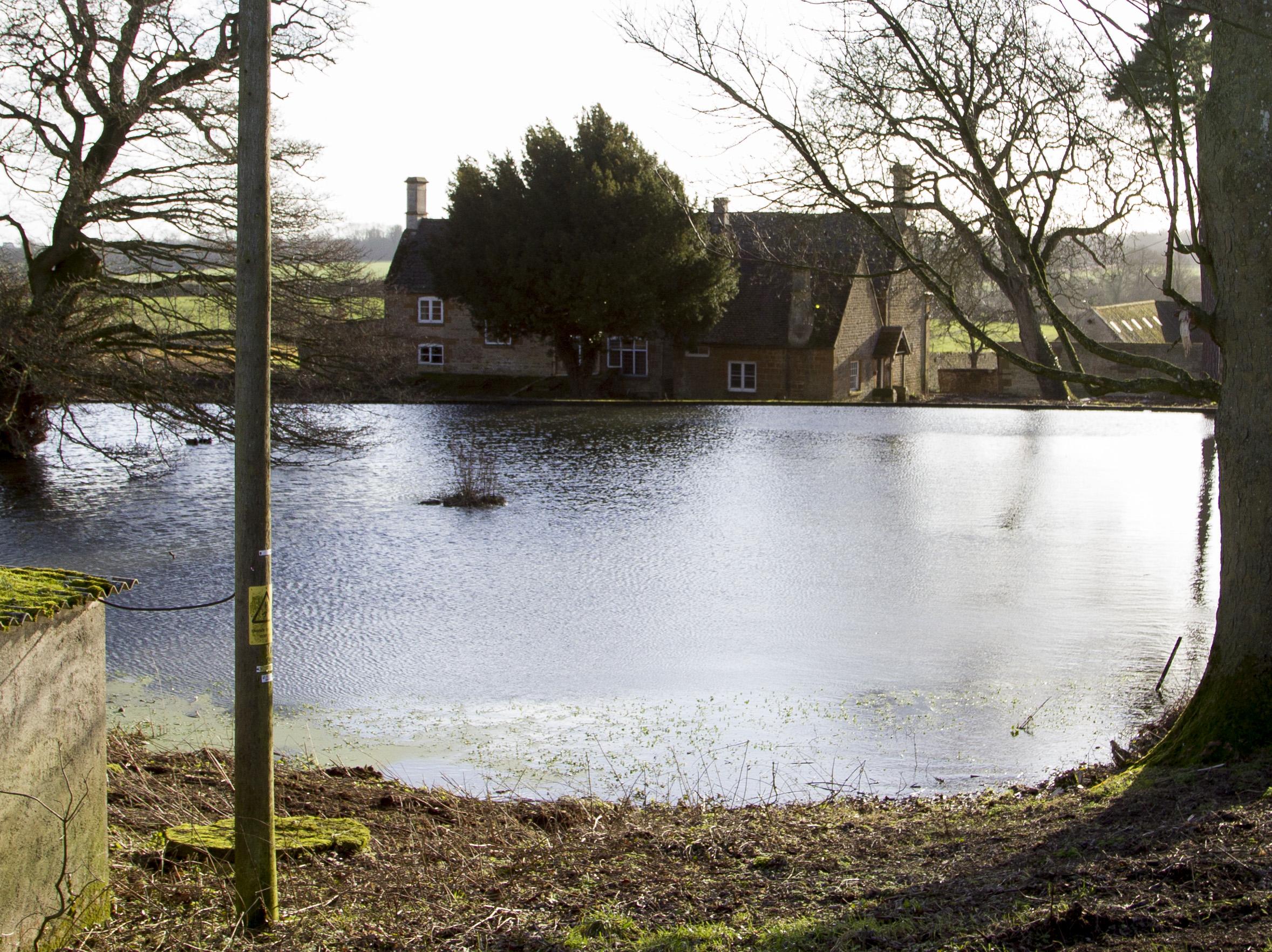 Planning documents show there has been applications to build a driveway at that site with its uses listed as 'security' and farming.

The Cotswolds rural retreat consists of a converted barn and a two-bedroom outhouse for staff or guests.

The main house has both a downstairs and upstairs kitchen and boasts floor-to-ceiling windows with stunning views of the surrounding countryside.

There is also a large dining room and an outdoor seating area complete with patio heaters for entertaining guests.

A royal source said: "The Duke and Duchess especially the Duchess love Oxfordshire and have become very attracted to it with its peaceful setting and tranquillity.

"The surrounding countryside is fantastic.

"The move to Frogmore Cottage is expected to get underway at the start of March as they move away from Nottingham Cottage at Kensington Palace and stop leasing their £2.5m Cotswold property.

"However, the area has a very special place in the couple's hearts and they are looking for a property in the Great Tew area that's affordable and can be used as a countryside retreat." 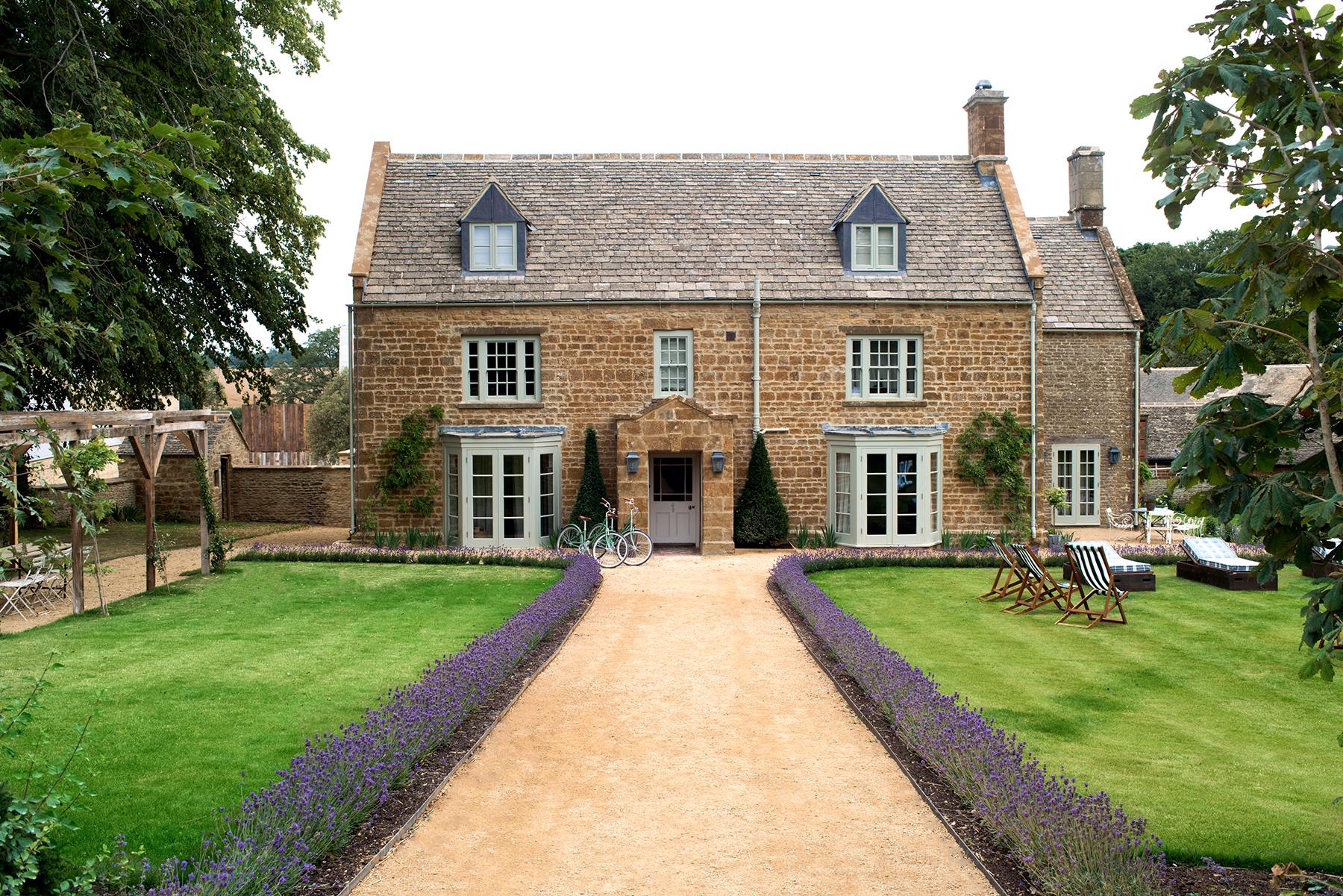 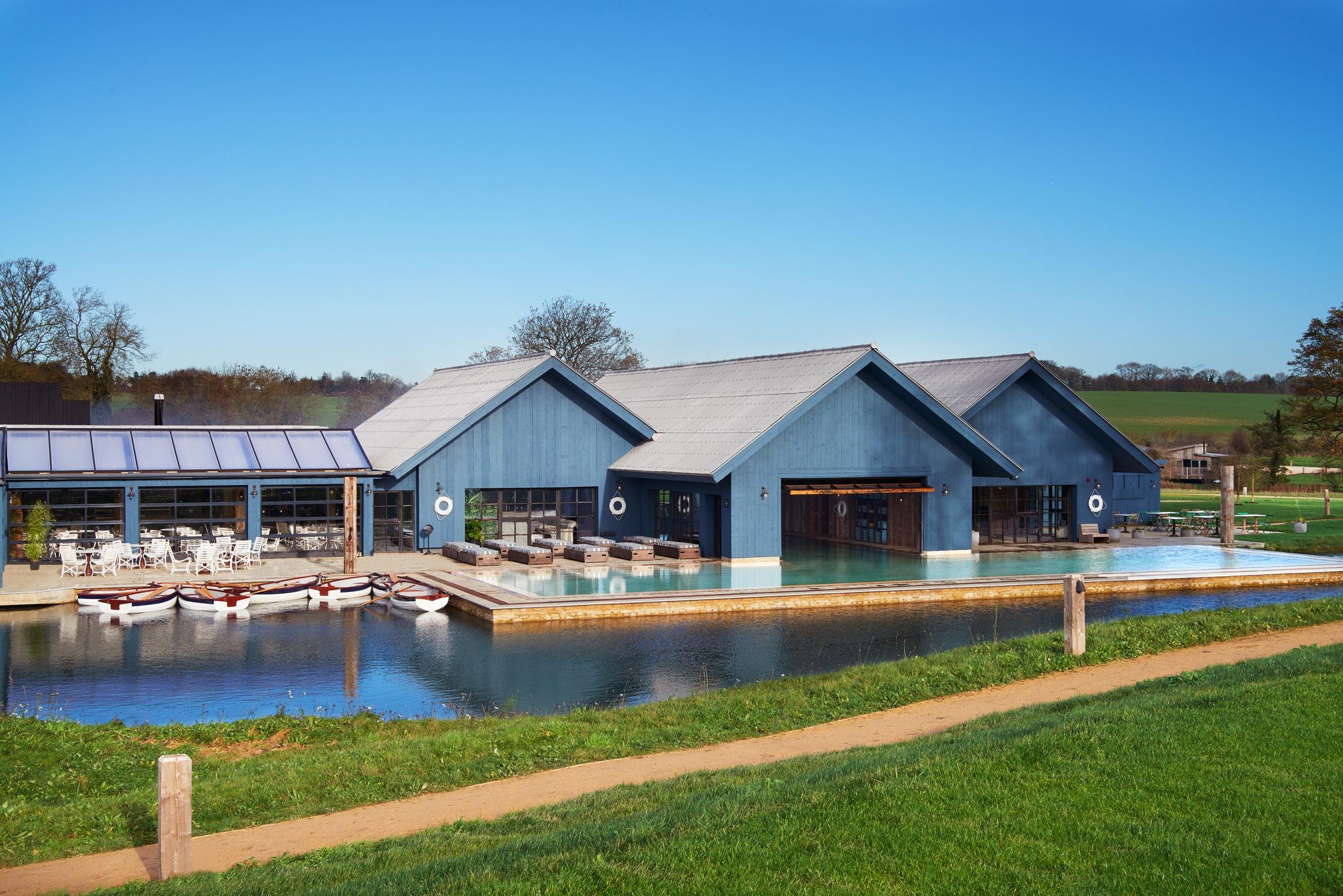 The pair have hosted a bunch of top celebs including George Clooney at the Cotswolds house, which is located in four areas of quiet British countryside.

Doria Ragland, Meghan's mother has also visited the farmhouse, which dates back to the mid-18th-century.

Great Tew has a population of around 150 and is within the Great Tew Estate, a large estate which includes a historic church and several quiet country inns.

The luxury retreat, sources claim, has given the Duke and Duchess of Sussex the chance to escape the pressures of royal life at Kensington Palace.

One neighbour from Great Tew, a hamlet near the couple's bolthole claims that the couple are looking at Beaconsfield Farm as their next long term venture following the construction of a driveway at the site. 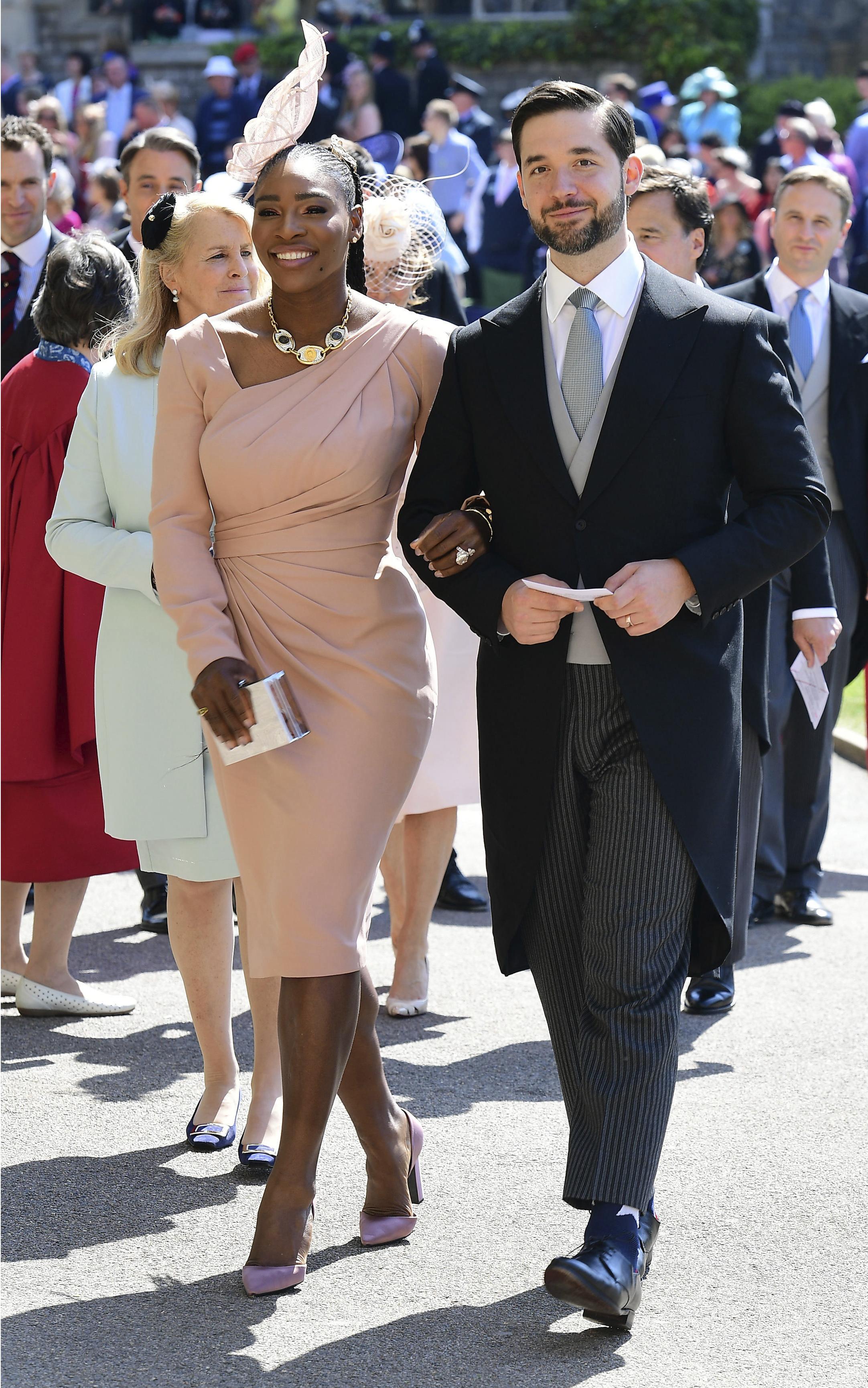 He said: "There has been a flurry of activity at Beaconsfield Farm since the construction of a new driveway supposedly without planning permission.

"They erected in early last year very quickly shortly before the royals announced that they were moving to the area.

"We have been told that there is interest in the site and that the track was built to allow the client to easily access the farm and the villa.

"This road is just the start of it."

The Great Tew Estate declined to comment after being approached.

We previously told how the country house where Meghan Markle and her mum Doria Ragland stayed the night before the Royal Wedding opened its doors for a documentary, which shows staff preparing for a very special arrival.

Fabulous writer Sarah Bridge also stayed at Cliveden House back in May – here's how her stay was.