The “Fab Four” united over the festive period but the Duke and Duchess of Cambridge are said to be seeing in 2019 with Kate’s parents. 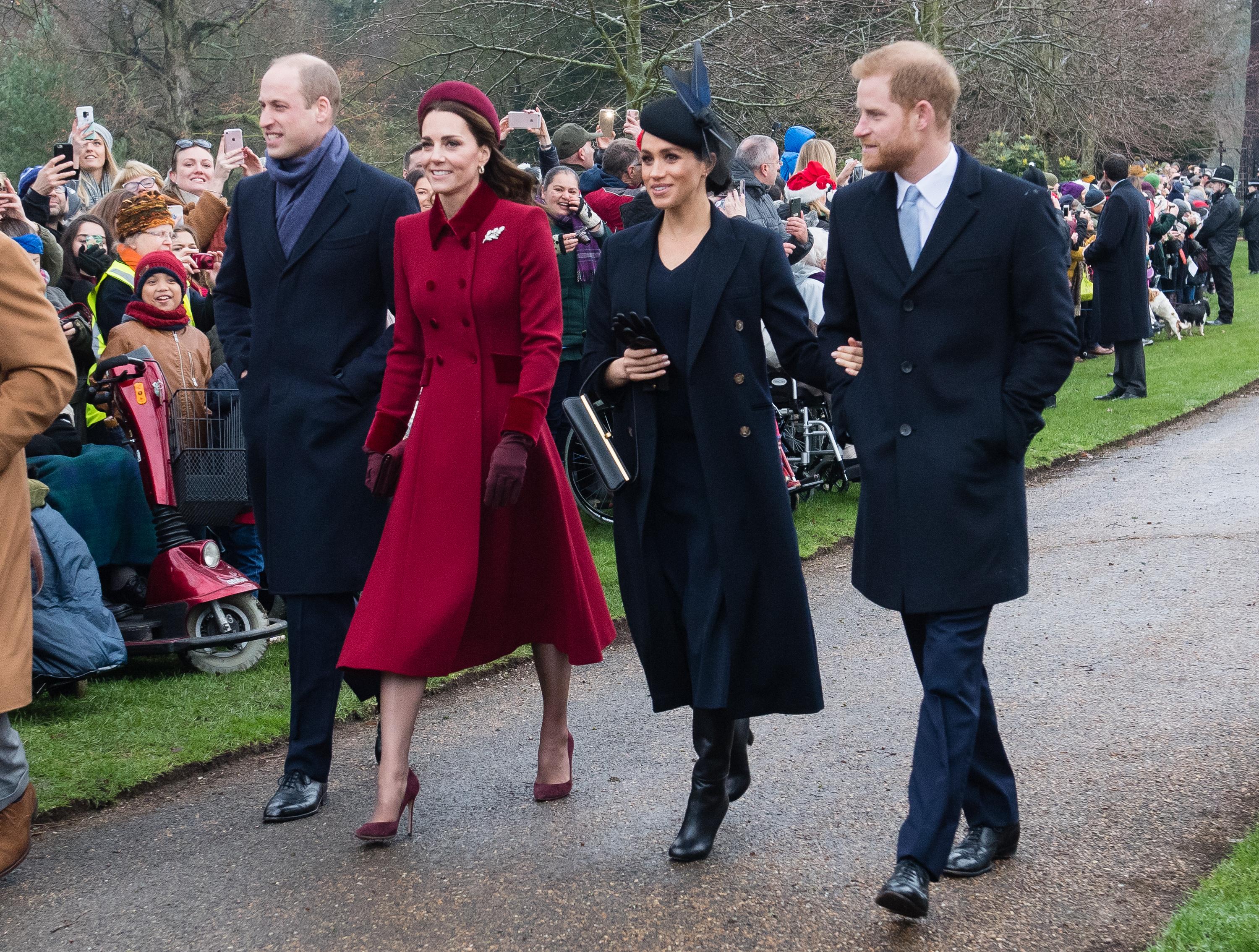 Royal commentator Richard Fitzwilliam told Fabulous Online: “The Duke and Duchess of Cambridge are expected to spend it with the Middletons at their lavish home in Berkshire.

“The Duke and Duchess of Sussex saw the New Year in In Monaco but with Meghan pregnant they may opt for somewhere nearer to home.”

He advised that while the royal family has set traditions for the way they spend Christmas, it is different for New Year.

Richard added: “The Queen and Prince Philip will continue to stay at Sandringham and invite other members of the family. 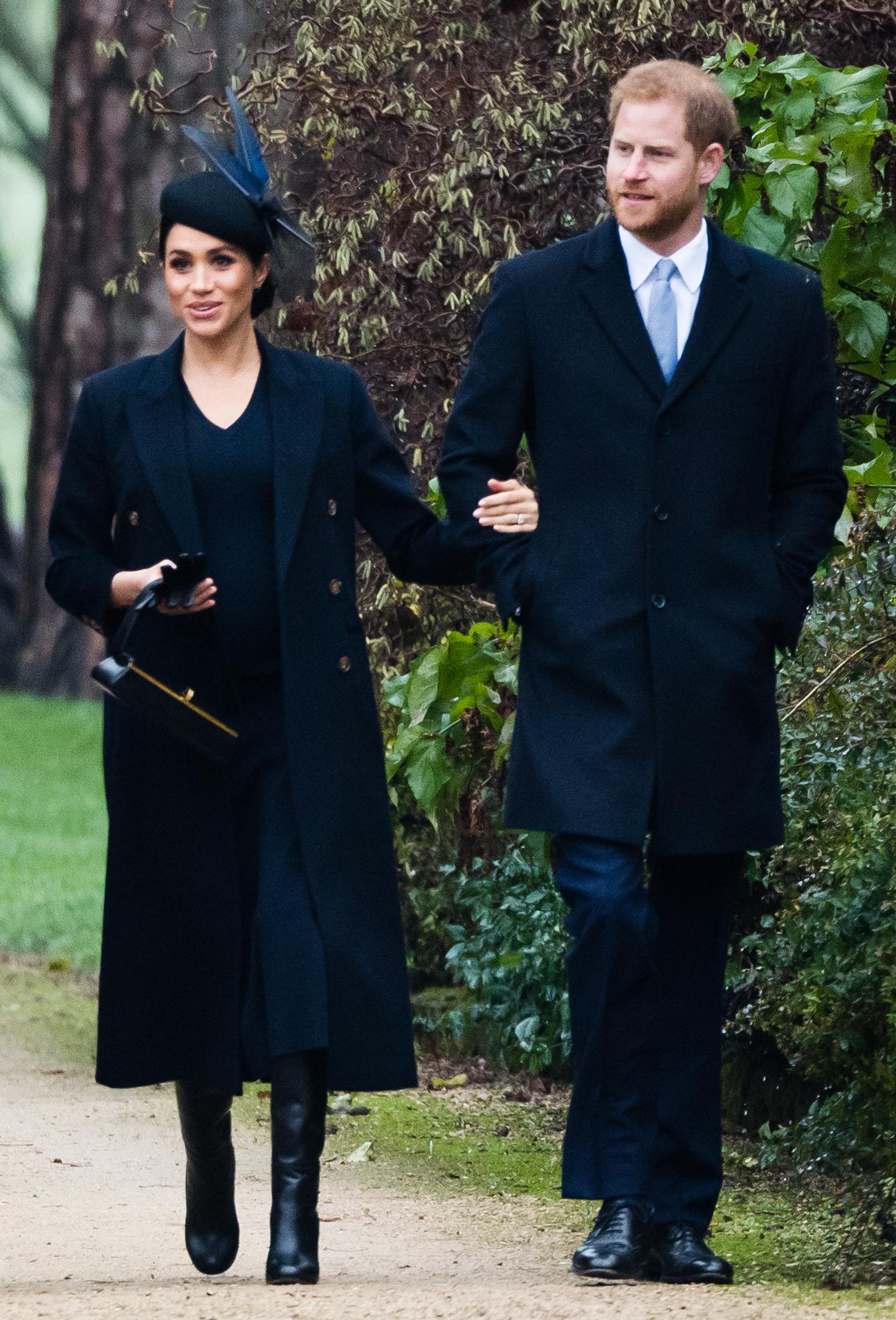 “The Prince of Wales and Duchess of Cornwall reportedly enjoy the New Year in the Scottish Highlands.

“He owns Birkhall on the Balmoral estate in Aberdeenshire which is where they spent their honeymoon.” 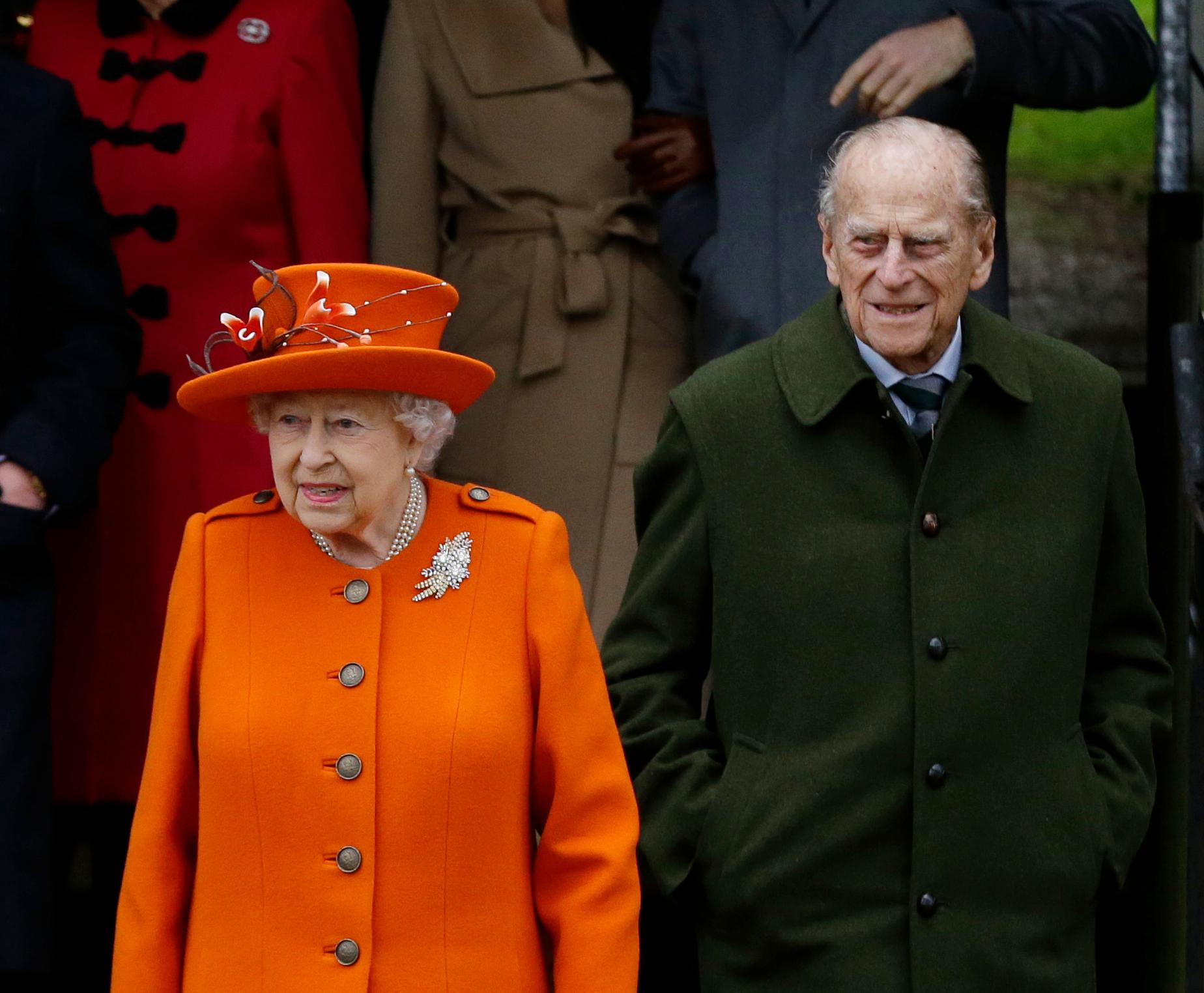 The young royals put on a united front for the festive season, despite claims Meghan Markle and Kate Middleton have a tense relationship.

The Duchesses walked side by side with broad smiles on their way to a Christmas service at Sandringham after months of speculation they had clashed.

In one incident, Meghan was even said to have made Kate cry over her strict demands for Princess Charlotte's bridesmaid's dress in the lead up to her May wedding.

Recently we told you confident Kate Middleton puts ‘more effort into display of friendship’ with Meghan Markle amid ‘feud’ rumours, according to body language expert.

We also revealed Prince George and Princess Charlotte may not attend Christmas Day service with the Royal Family for a few more years.

And we showed you Meghan Markle’s bump caught on camera by amateur snapper again – after she made £40,000 from ‘Fab Four’ snap last year.