MEGHAN Markle and Prince Harry have shared a touching series of never-before-seen photos from a private trip to Africa to celebrate World Elephant Day.

The Duke and Duchess of Sussex posted six images to their @sussexroyal Instagram account which shows the couple interacting with elephants in the wildlife two years ago. 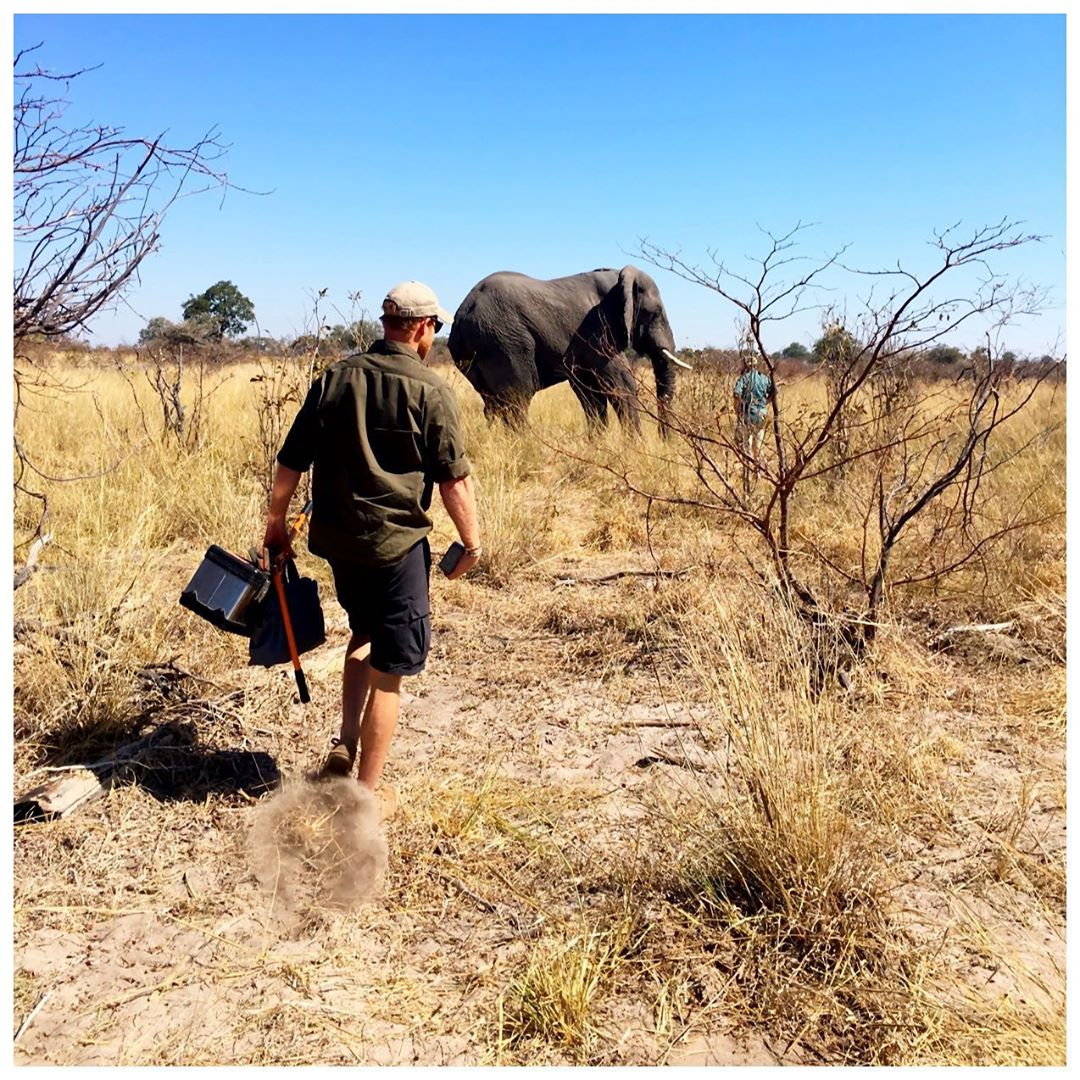 The couple visited Botswana in 2017, just months before Harry popped the question and he previously described the romantic destination as "crucial" in allowing them to get closer.

The first image shows Prince Harry approaching one the creatures in their natural habitat during a day on Safari.

Another image shows only Meghan's hands as she strokes an elephant's trunk.

The Duchess is seen wearing one of her favourite pieces of jewellery in the candid picture – a simple £250 gold ring by Turkish brand Kismet by Milka which features a hamsa symbol and is believed to bring the wearer happiness, health and fortune. 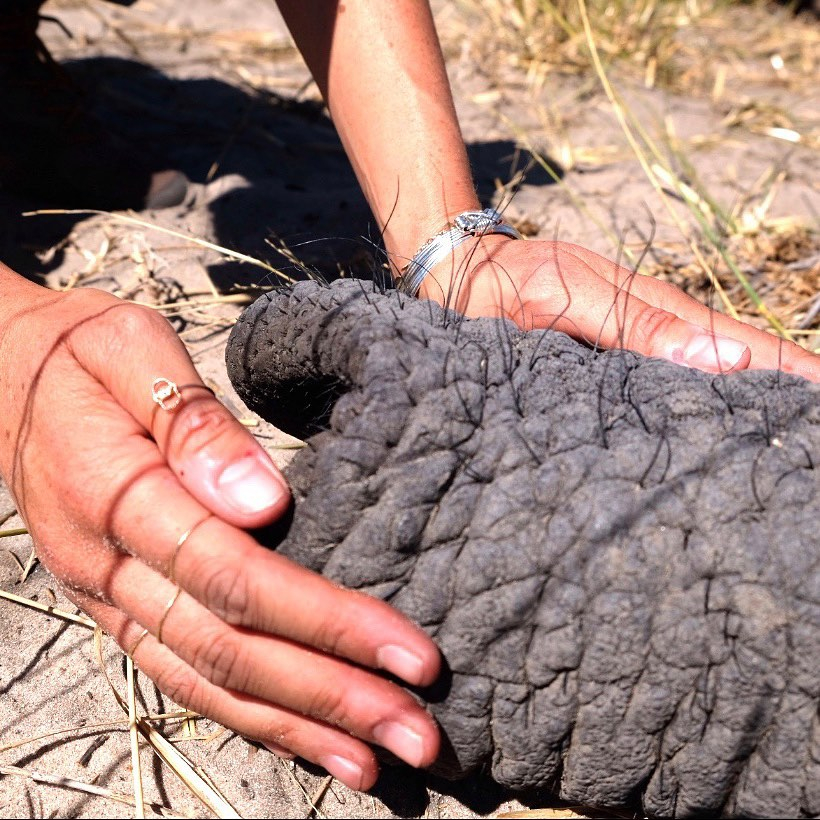 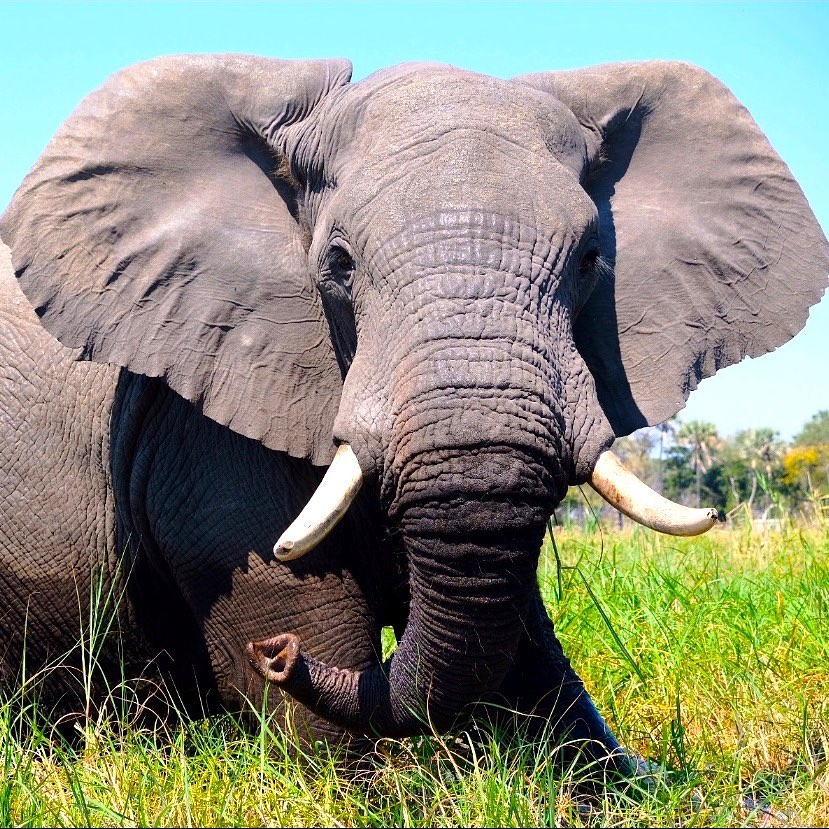 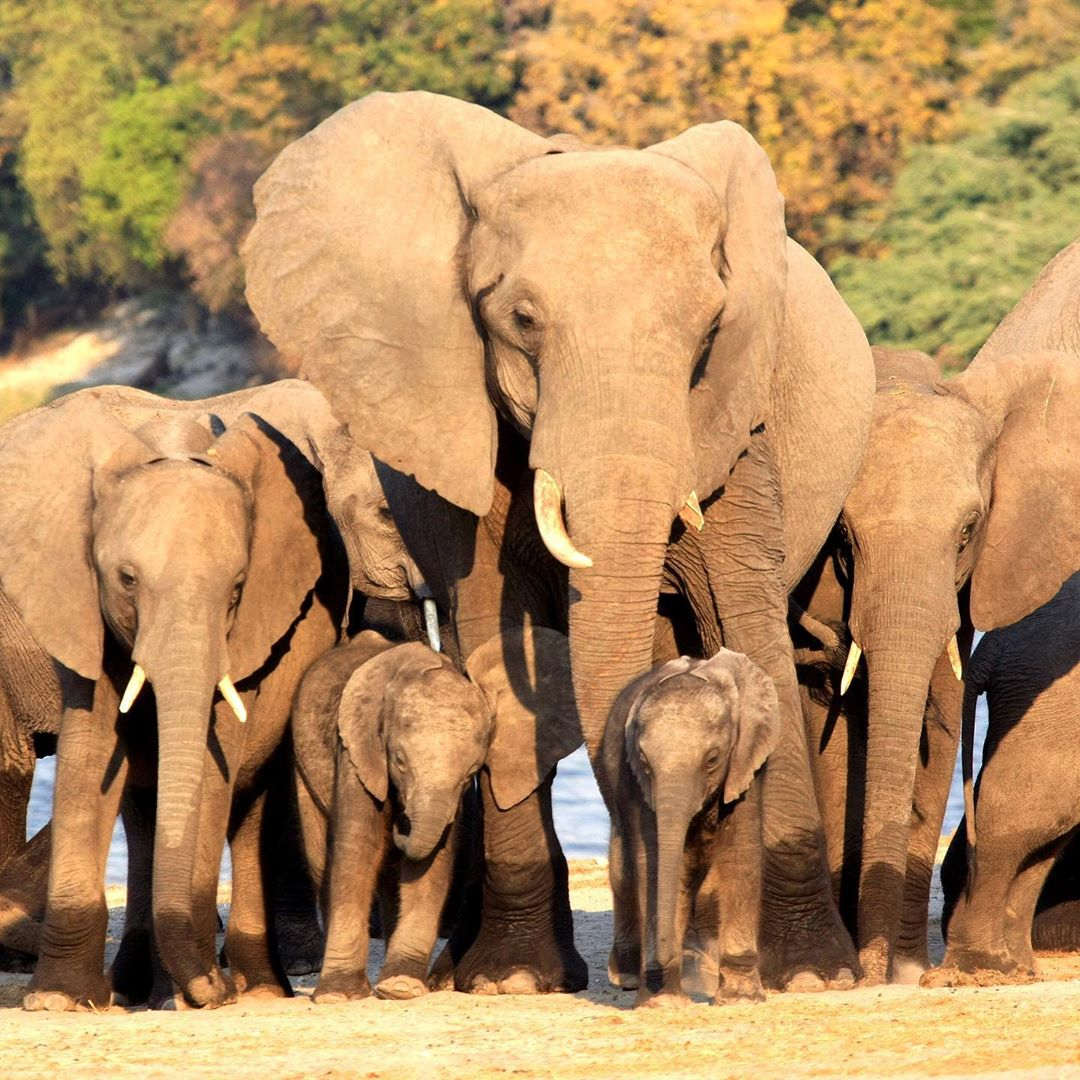 The remaining four images showing herds of elephants in the wild appear to be taken by Prince Harry and Meghan Markle herself.

The couple shared the stunning shots with their 9.3 million followers to highlight their work with the wildlife charity Elephants Without Borders and the Ellen Degeneres Wildlife Fund.

In order to protect this specific herd of elephants, the couple revealed that the charities have fitted 25 of them with satellite navigation collars.

The caption read: "These collars allow the team at EWB to track the elephants as well as to learn their essential migratory patterns to keep their corridors safe and open so future generations of elephants can roam freely.

"In honour of this amazing support, EWB have named their most recently collared Elephant… ELLEN! We can't wait to see where she will go." 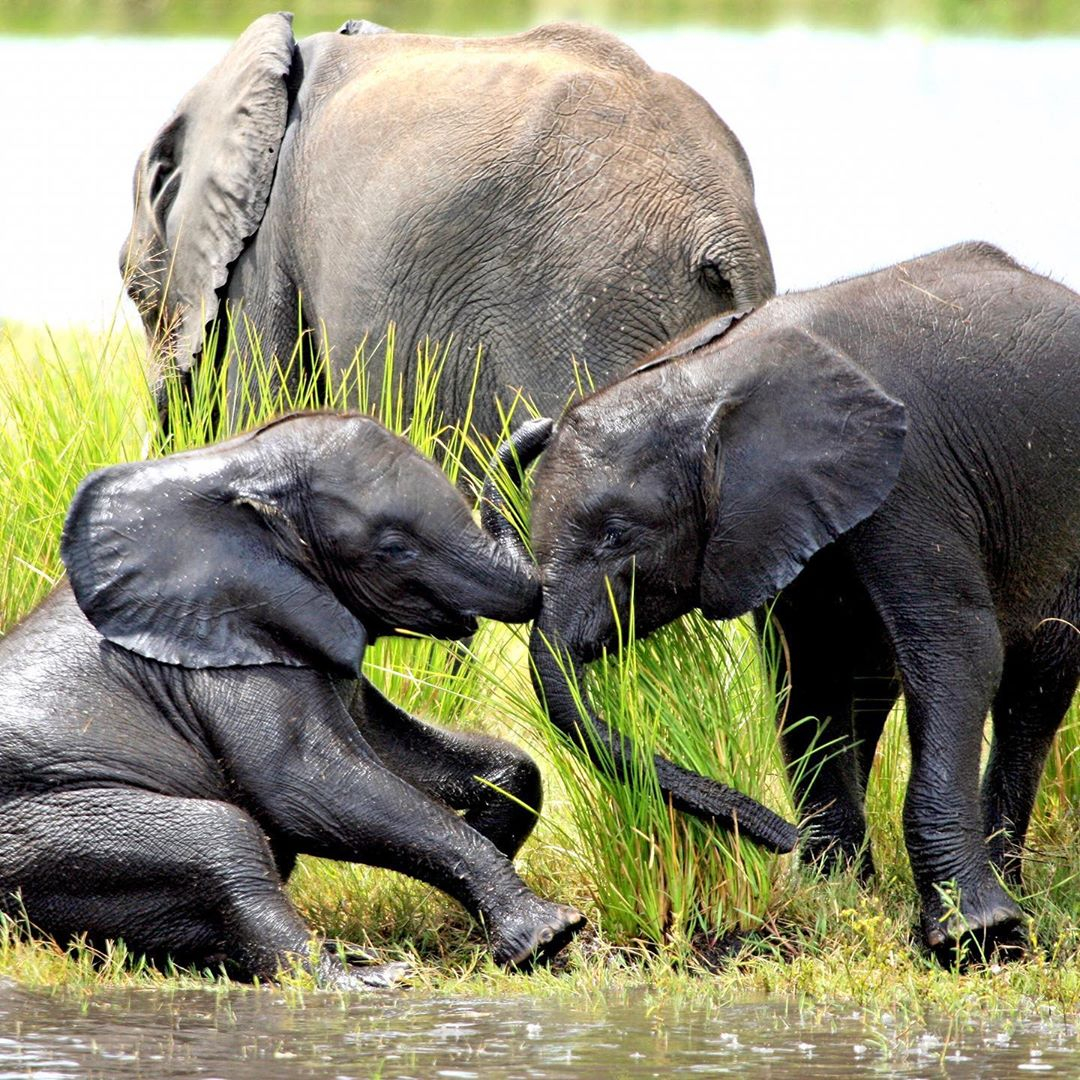 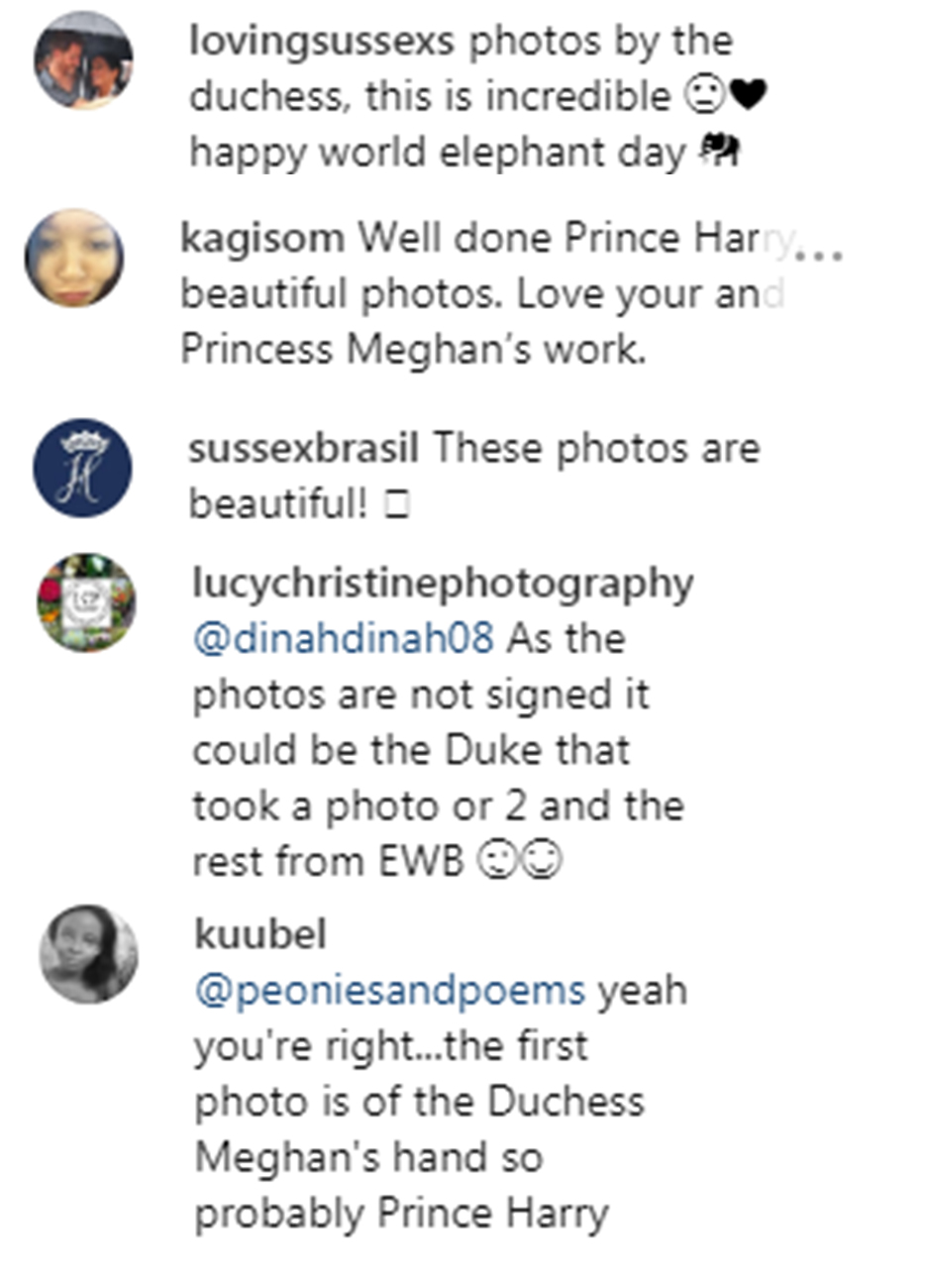 Racking up over 100,000 "likes" and counting, royal fans were quick to praise the couple for their important conservation work.

One replied: "Photos by the Duchess, this is incredible. Happy World Elephant Day!"

A third raved: "These photos are beautiful!"

Praising the couple for their conservation efforts, one royal fan wrote: "Just love your initiatives and highlighting how much these animals need out help and protection. Thank you Duke and Duchess."

Earlier this year, the Duke and Duchess shared another unseen picture from their Botswana trip of them interacting with elephants on safari.

In more Royal Family news, a royal expert has given a first look at Meghan Markle's carrot birthday cake – and it looks amazing.

And Meghan Markle thought her Suits audition was "terrible" and "ate her feelings" in pizza afterwards.

Plus Meghan Markle is a victim of cruel "mum shaming" and the Palace needs to do more to build up her "motherly image", a PR guru has claimed.