THE Duchess of Sussex reportedly received a talking to from the Queen on the run up to her wedding, after getting into a row over eggs.

A royal author has claimed that Meghan had travelled to Windsor Castle for a food tasting session not long before the big day, but was unhappy with a dish containing eggs. 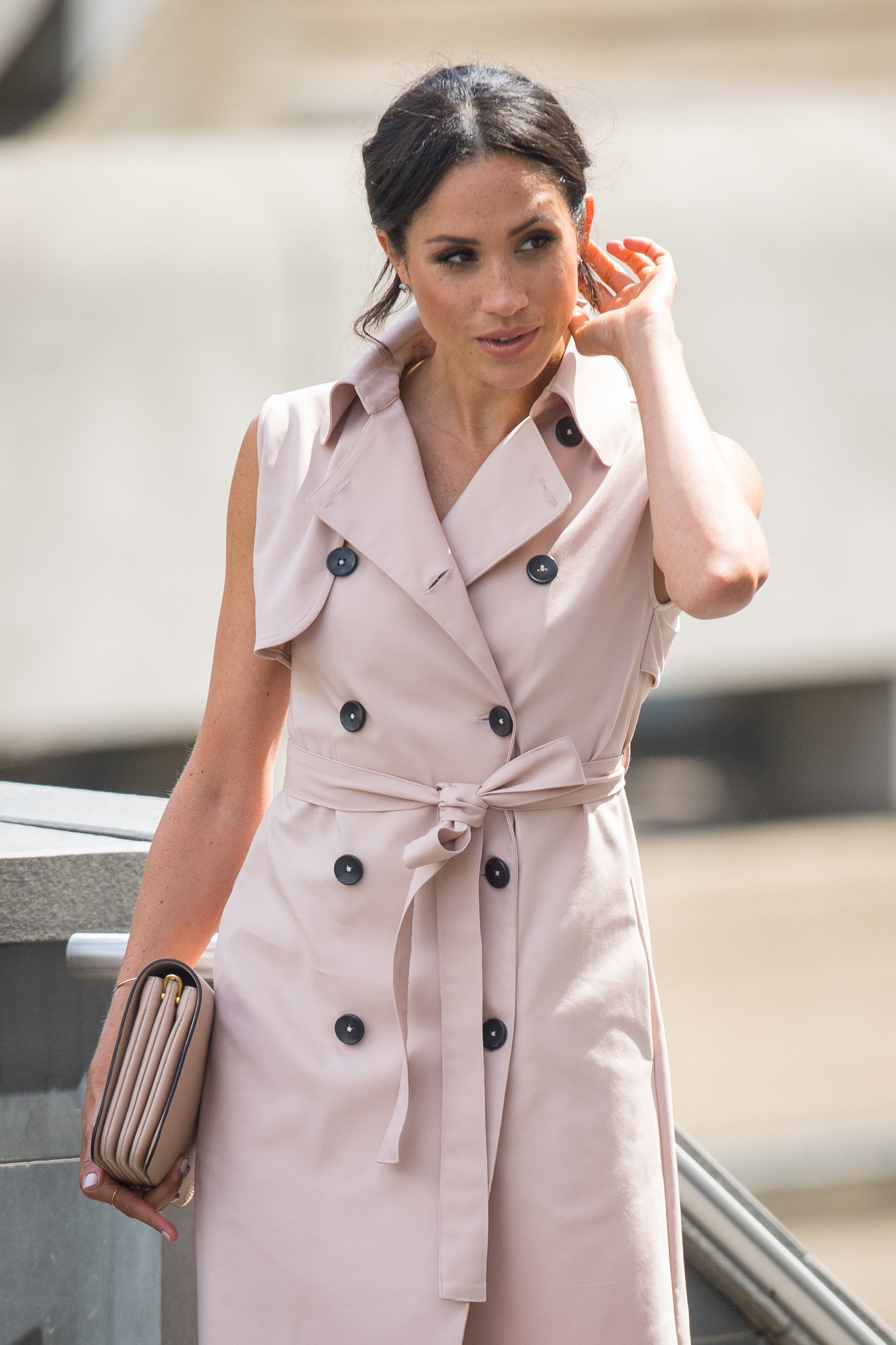 According to royal author Katie Nicholl, 38-year-old Meghan had asked for a "macrobiotic alternative" to cater for some of her Hollywood pals' diets.

"[Meghan] got very upset when she felt that she could taste egg in a dish when she was told there was no egg in there, and she said, 'No, I can taste it, I can taste there's egg in this dish'," Katie told Yahoo's Royal Box.

Apparently, one member of the family who wasn't impressed with the disagreement was the Queen.

According to Katie, the Queen "took Meghan to one side" for a quiet word. 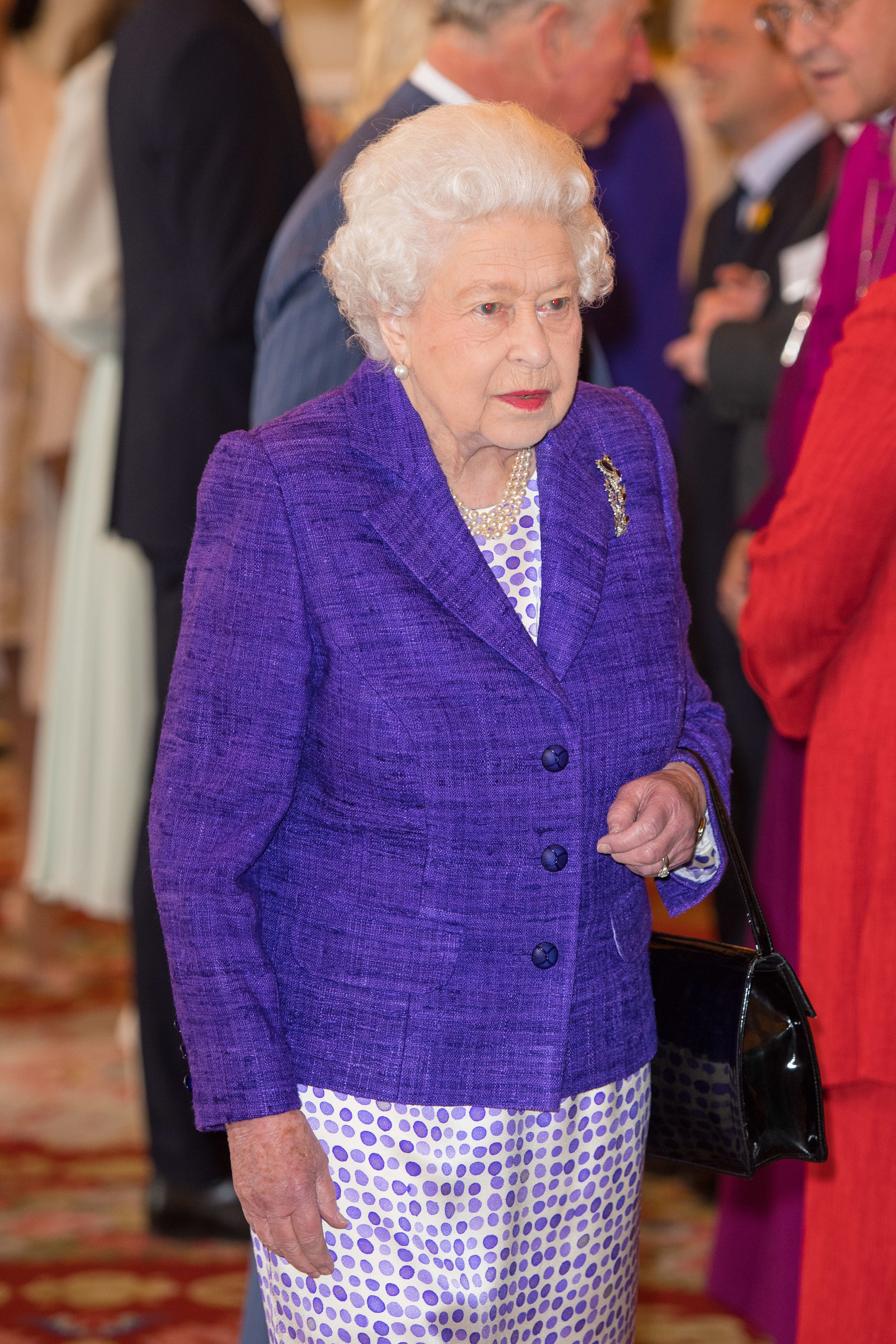 "I think there was a bit of an upset when suddenly the Queen walked in, because of course, this was Windsor Castle, this is her home," she said.

"And she just quietly took Meghan to the side and said, 'Meghan, in this family we don't speak to people like that'." 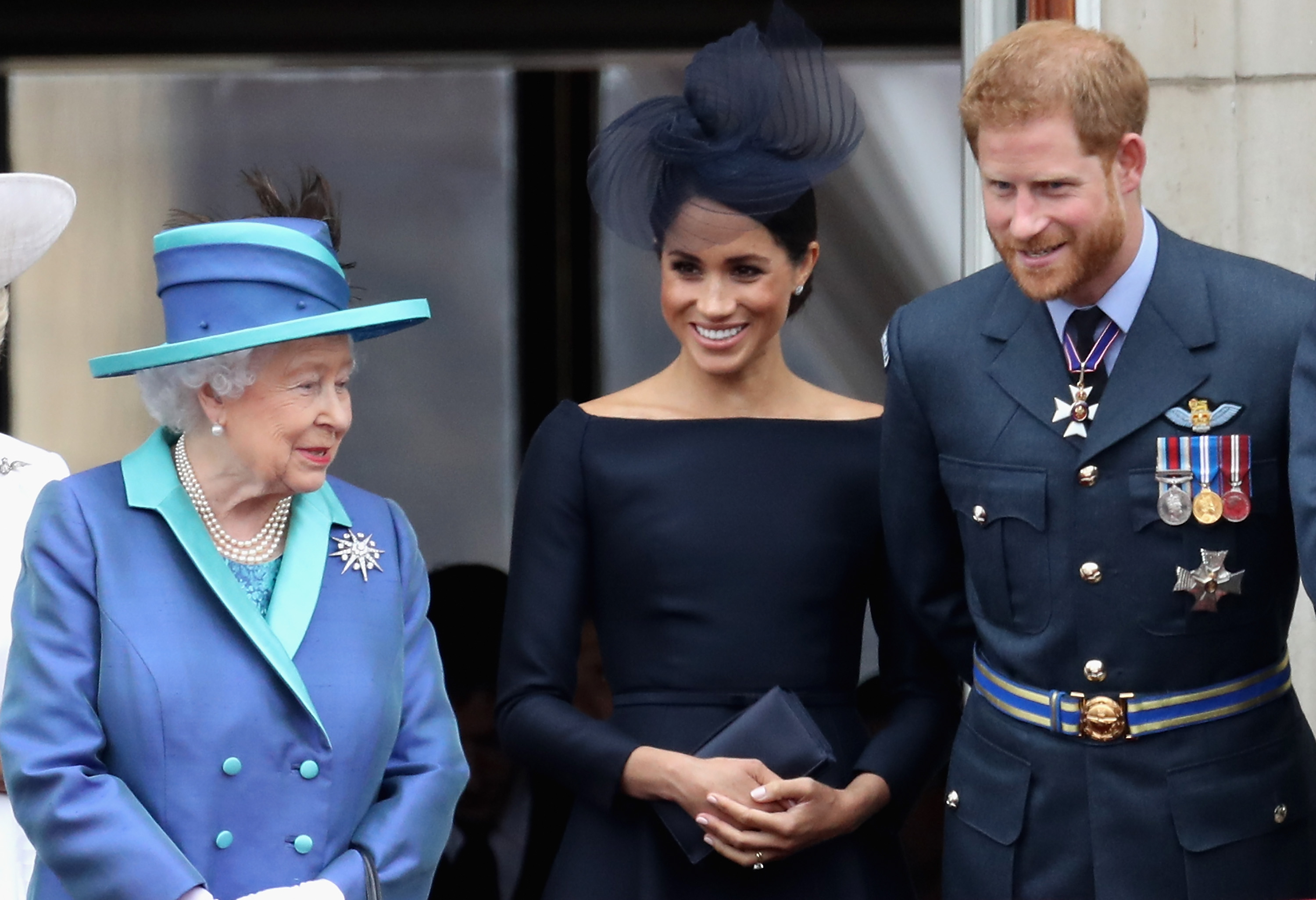 Katie also added that Meghan and Harry could "shake up tradition" by hiring an American nanny.

"We've come to expect that this is a couple who do things differently, they'll shake up tradition, they'll push those boundaries.

"I think there's every chance the nanny could be an American, I think it's probably quite likely that they're not going to be a Norland nanny.

"I certainly hear that Harry would like to have a more relaxed approach to their parenting." 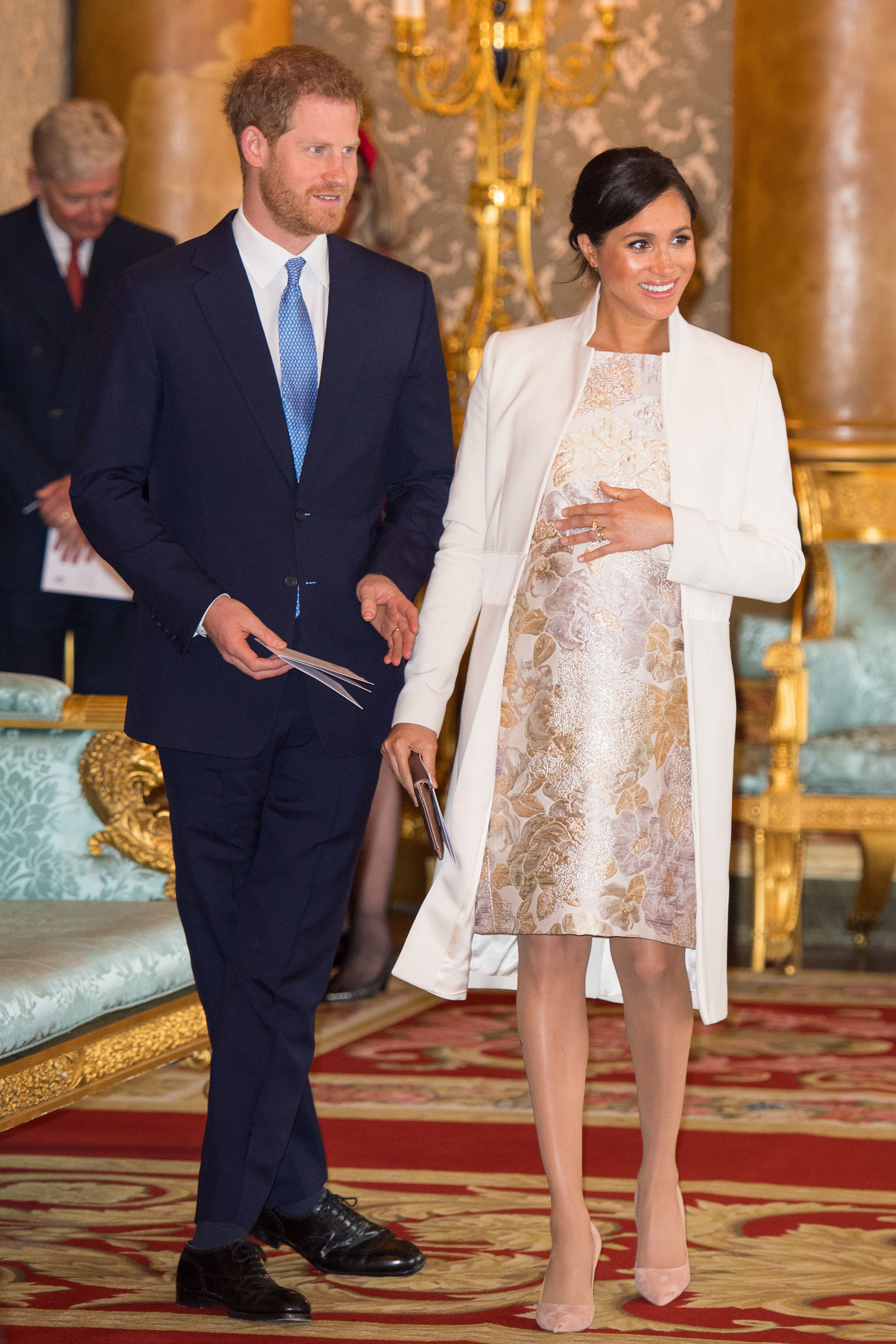 Meghan is expected to give birth to her first child any time now.

We also revealed all the bonkers ways Meghan Markle can induce labour, from having sex to blowing up balloons and eating a spicy curry.

And we showed you Kate Middleton is made a Dame Grand Cross of the Royal Victorian Order, in a very special honour from the Queen.