The Duchess of Sussex was said to have kept a low profile as she watched Michelle discuss her new autobiography at the Southbank Centre. 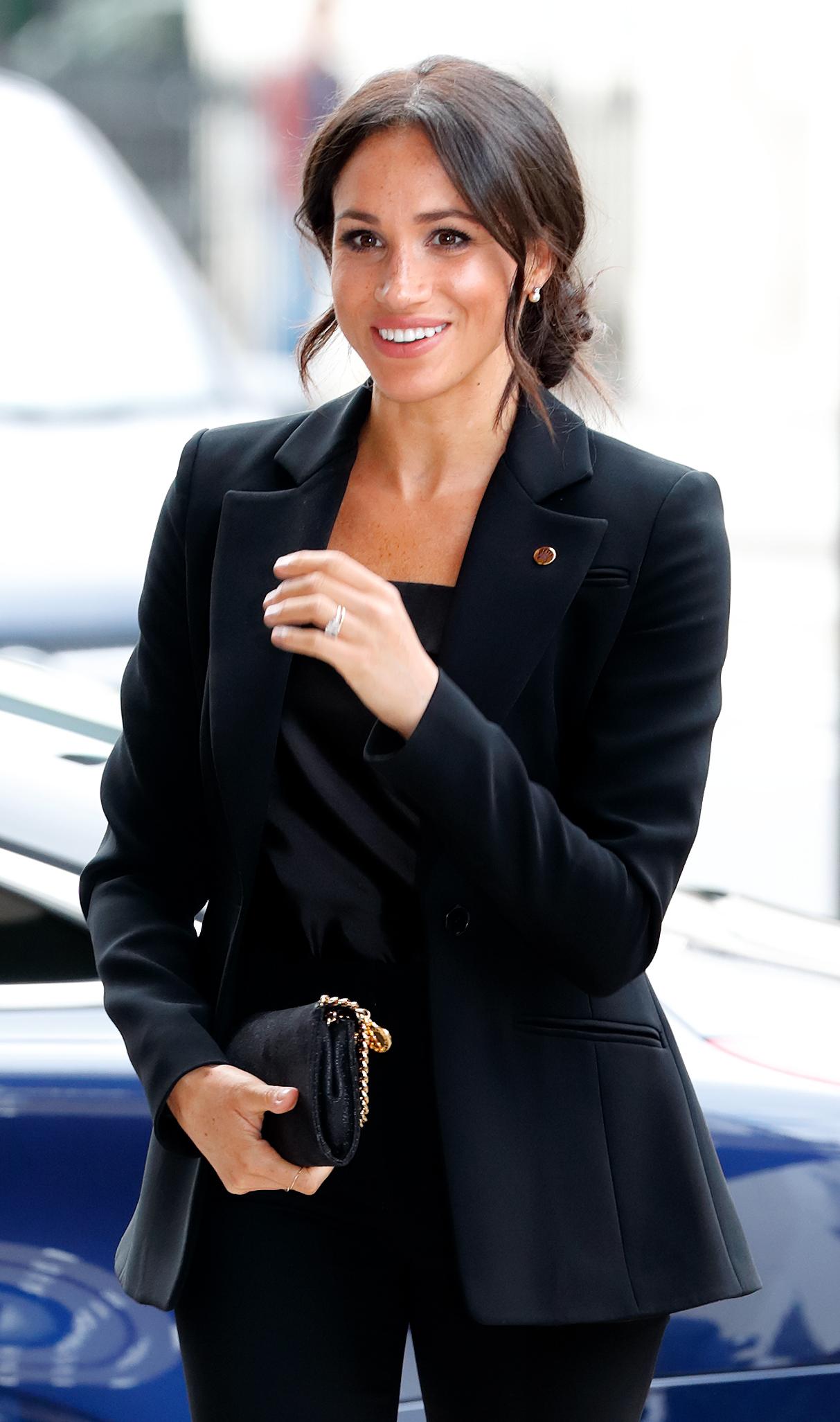 According to the Evening Standard, Meghan held a secret "power meeting" with Michelle, 54, after her sell-out speech came to a close.

They're said to have spoken about their shared causes, such as boosting girls' education.

A friend who was also at the event told the paper Meghan "had a long private audience" with Michelle.

Their discussion is thought to have covered the importance of supporting and empowering women across all cultures and communities. 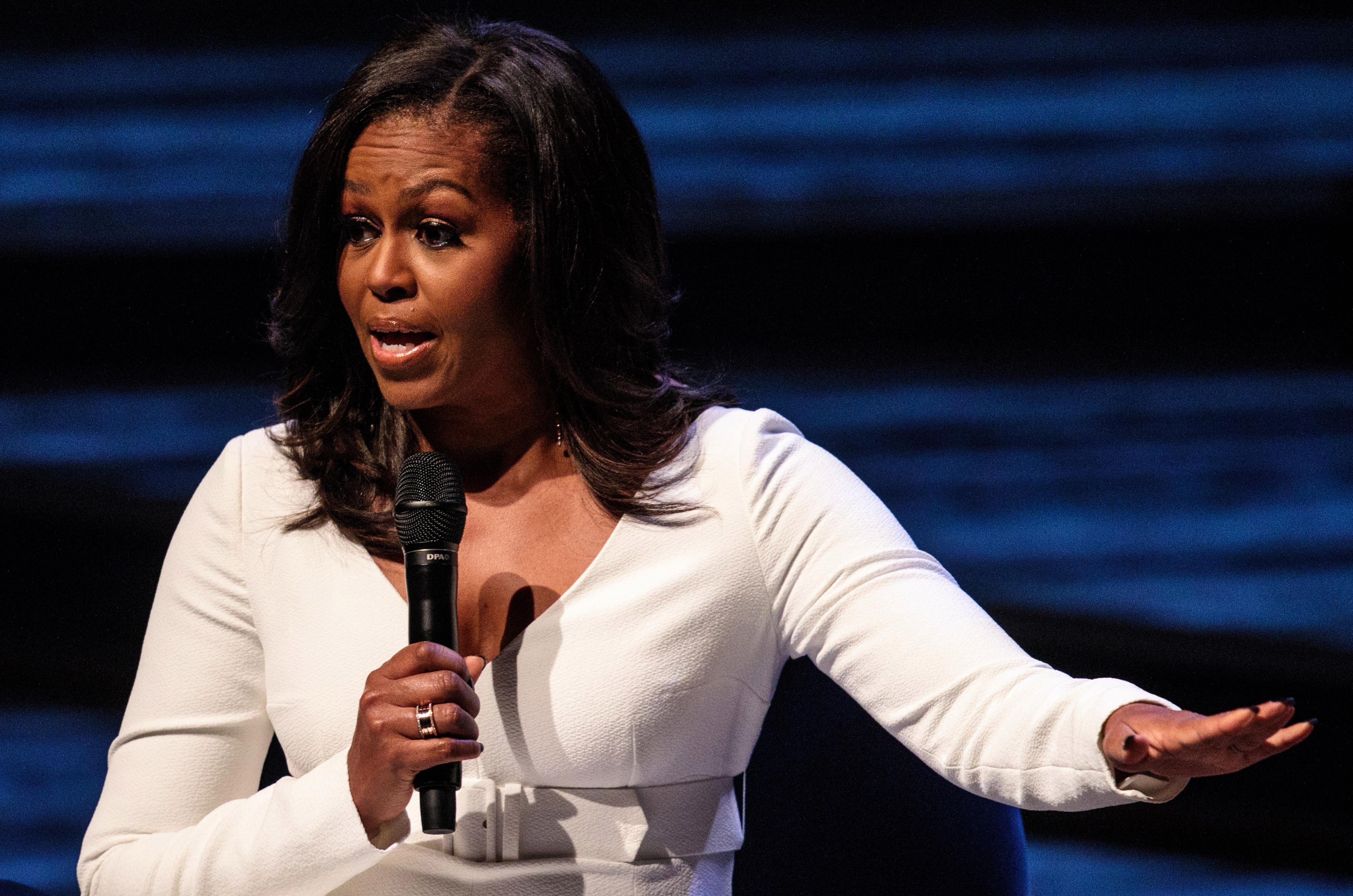 The friend added that Michelle and Meghan had "formed a strong bond" and were "expected to stay in close contact".

The palace has confirmed that Meghan attended the event in a "private capacity".

It's not known whether Meghan has met Michelle before, but the pair haven't been seen together publicly. 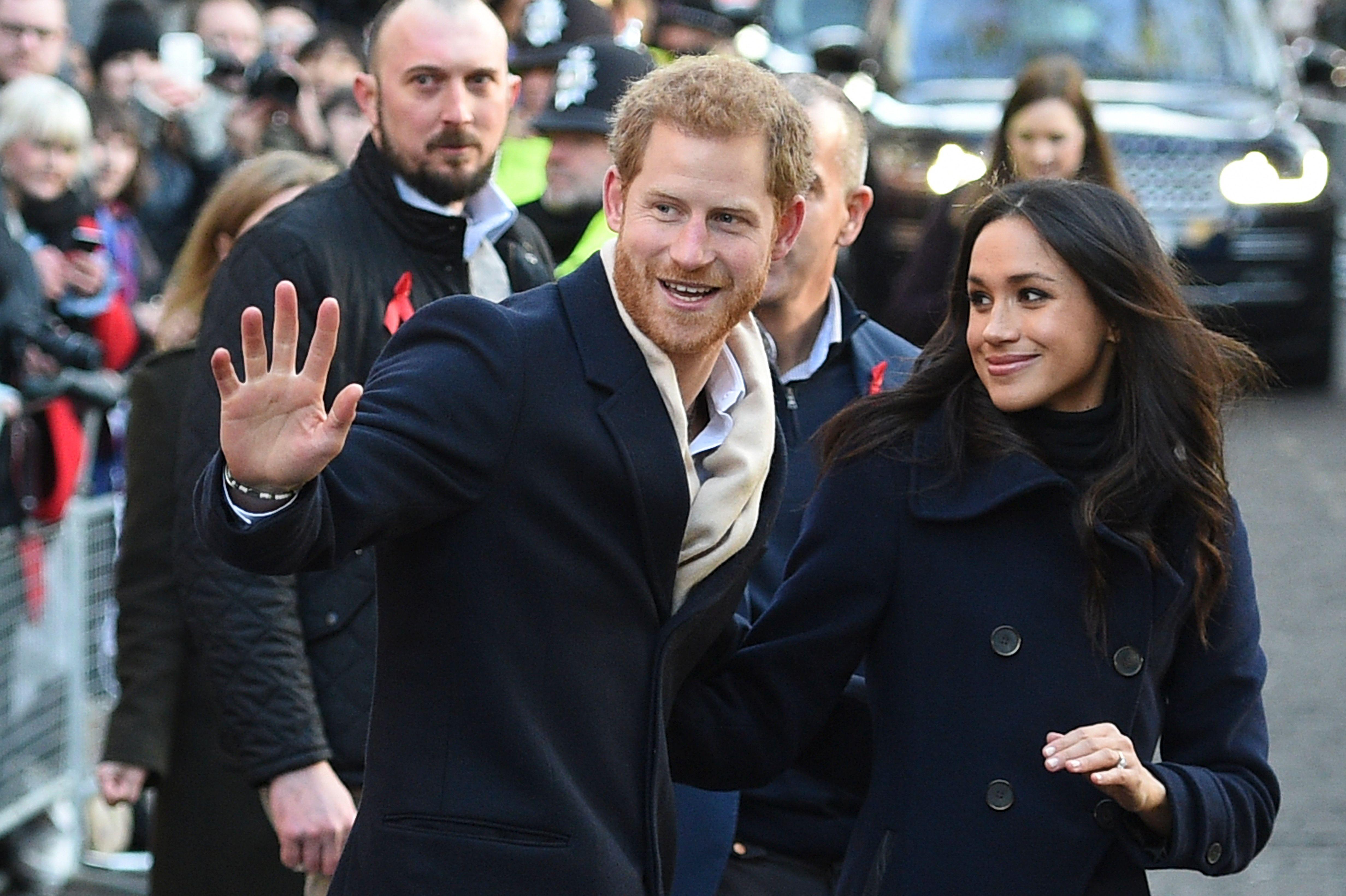 However, Meghan's husband Prince Harry has spent time with both Michelle and Barack Obama.

They're thought to have bonded when they sat together at the Invictus Games earlier that year. 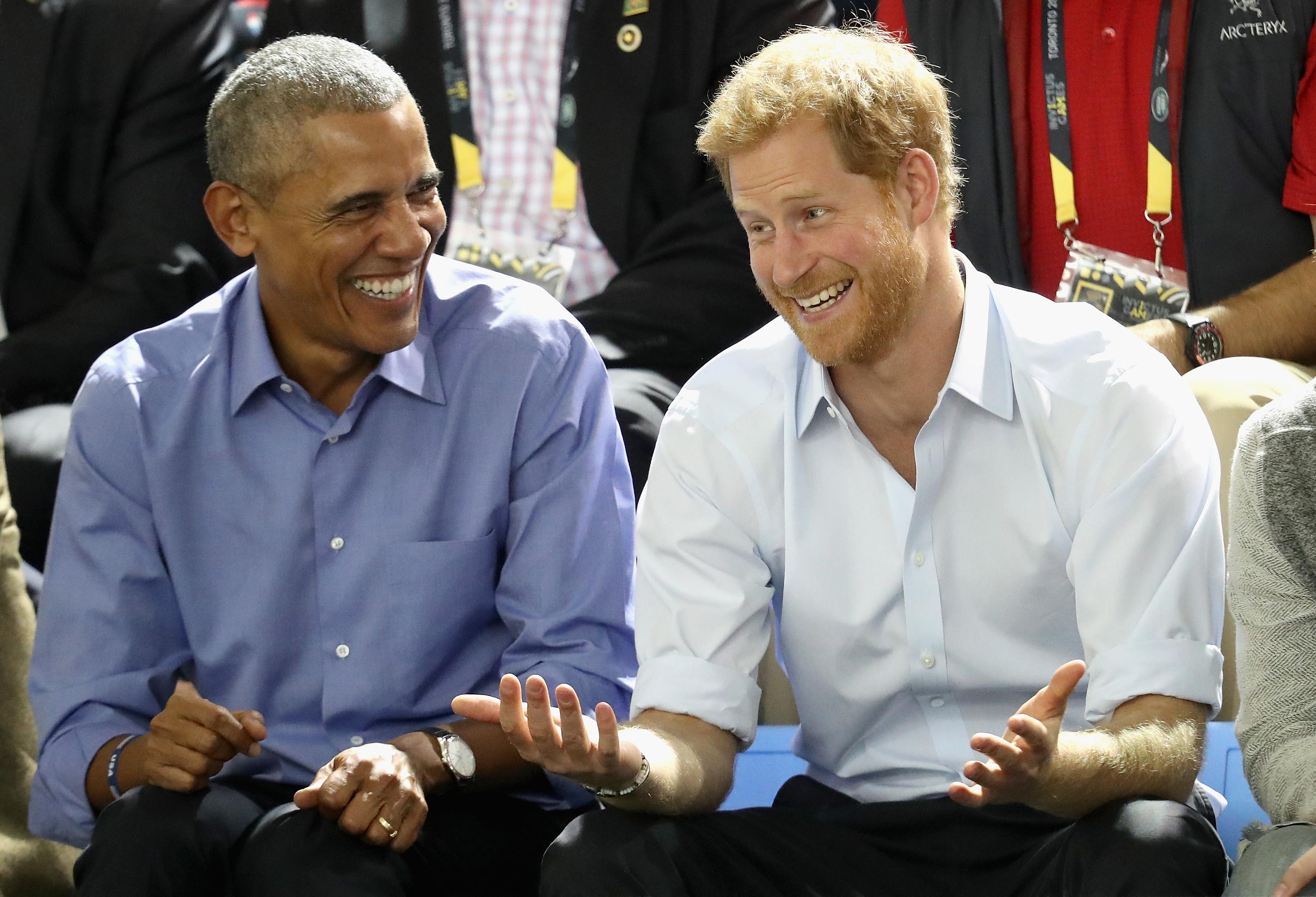 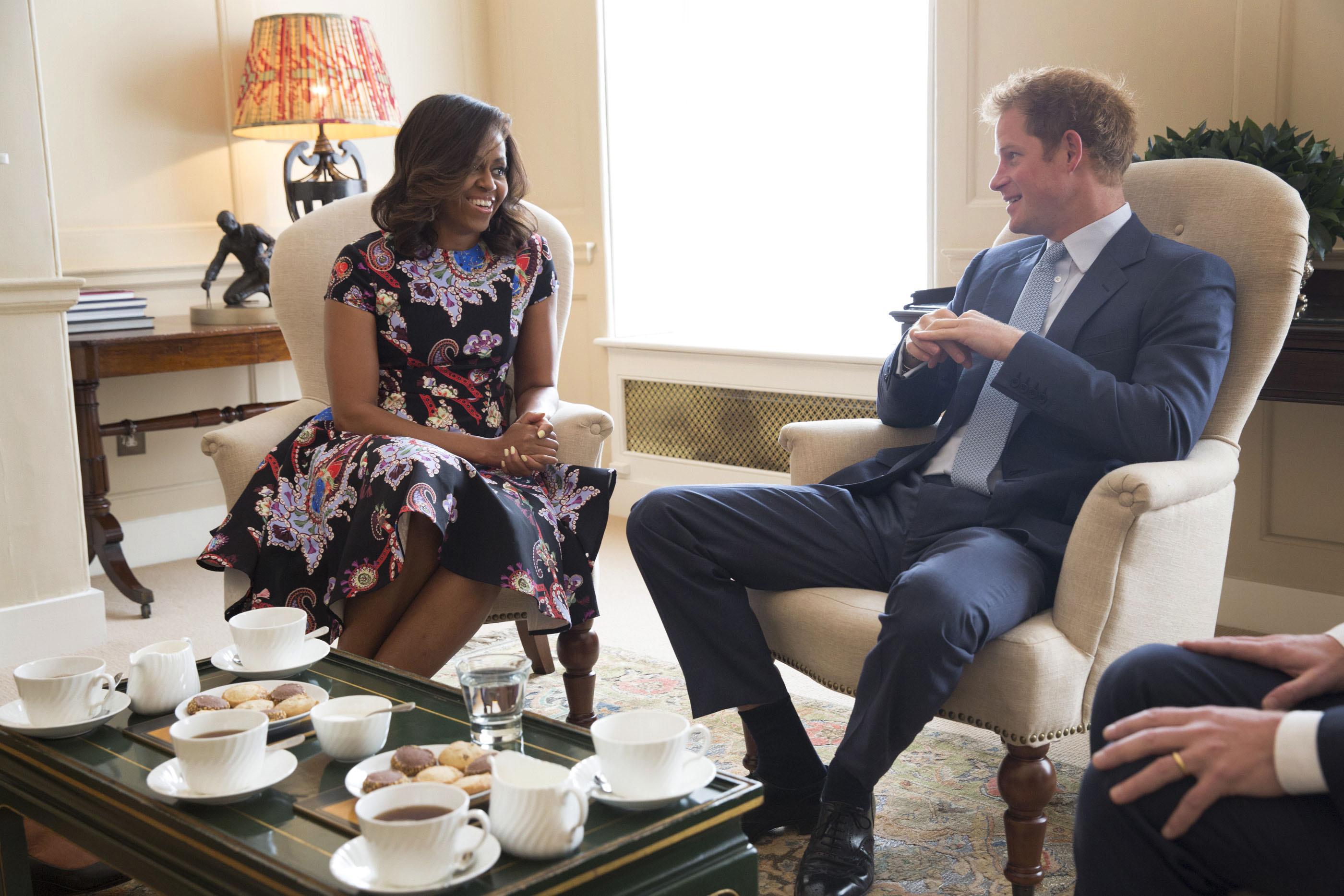 The Queen reportedly told Prince William to put royal duties on the back burner when Kate was expecting Prince George.

And Michelle Obama has revealed that the Queen put her at ease by saying royal protocol was "rubbish".