MEGHAN Markle’s job is to be Prince Harry’s wife and ‘not a star’, according to Prince Charles’ pal Stefanie Powers.

The actress, who is best known for her role on 80s sitcom Hart to Hart, claimed the Duchess of Sussex, 38, has tried to turn the royal family into her “personal TV show.” 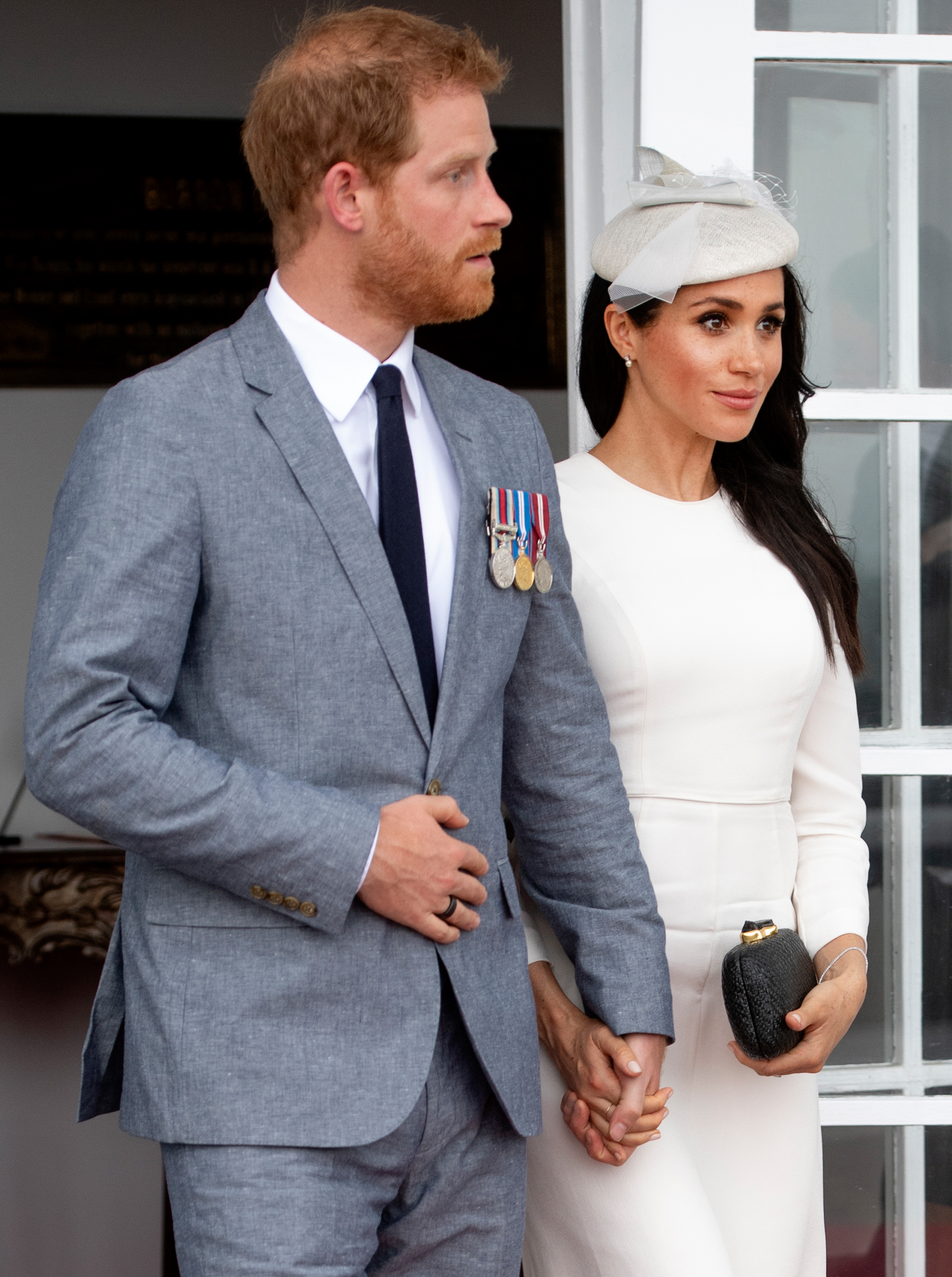 Speaking to The Daily Beast, Stefanie Powers, who befriended Prince Charles years ago through their love of polo, said: “Lifestyles of the Rich and Famous' 'The Adventures of Meghan in the Palace'.

“[Meghan] wants to be a star, which, I'm sorry, is not what she is supposed to be doing. Meghan's role is not about being a star.

“It's her job to be Harry's wife, not change the royal dynamic.”

She also made the critical claim that Meghan’s acting career and role in hit legal drama Suits was a “bit player in a minor television series.” 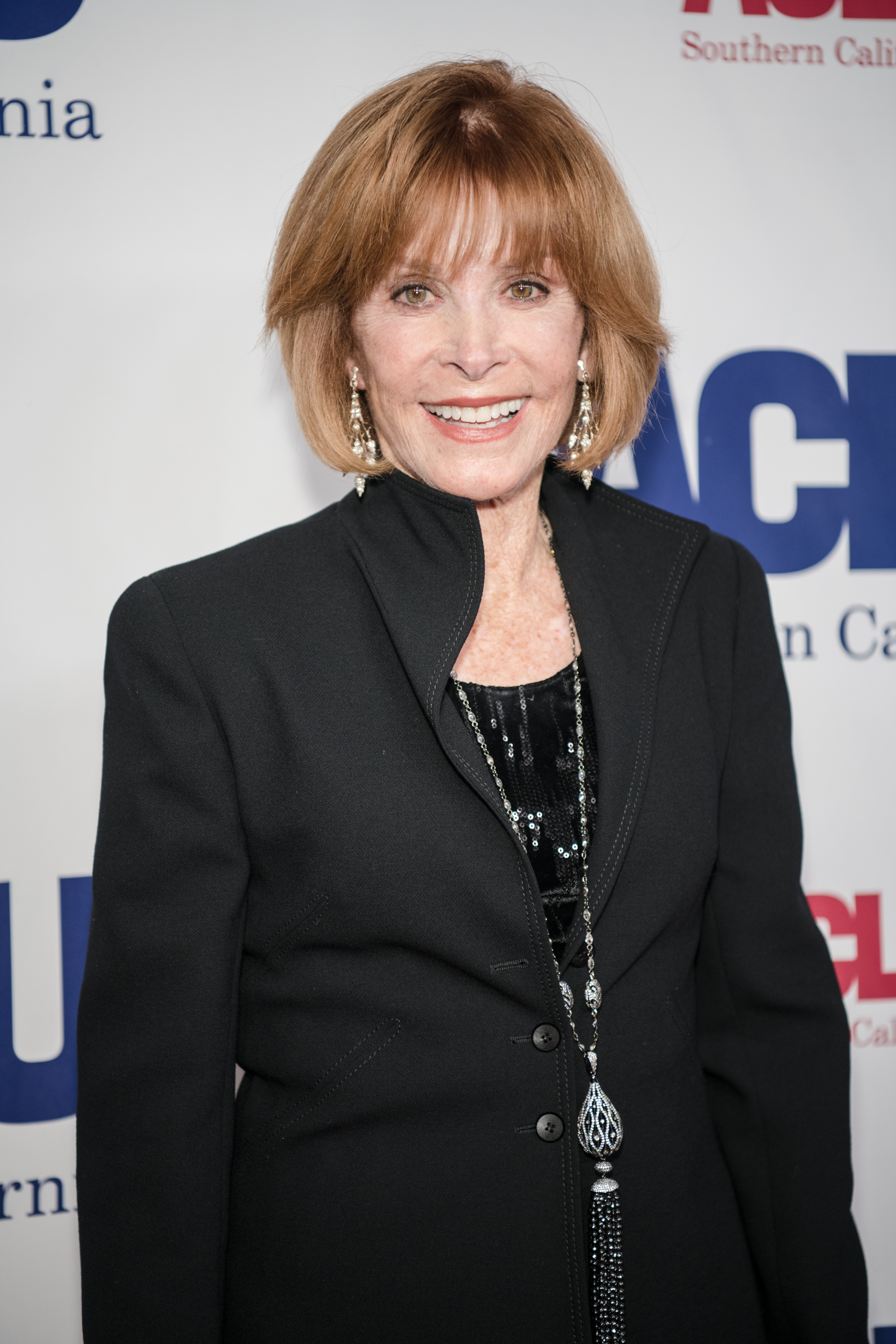 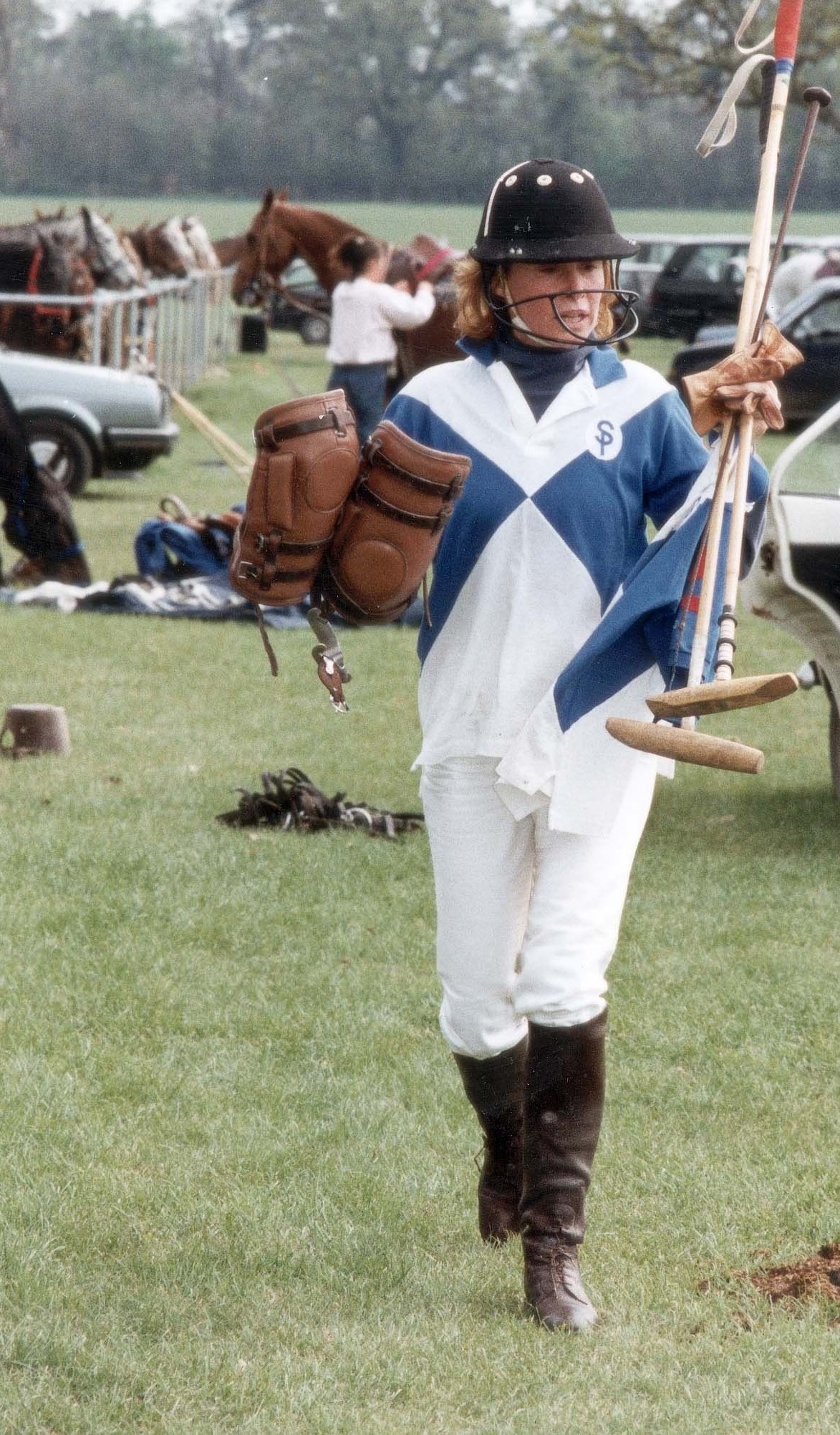 On the flip side, Stefanie praised Kate Middleton for being “impeccable” and for never putting a “foot wrong.”

Also getting praise in the two-hour interview was Princess Anne, with Stefanie saying the royal is “totally committed to what she does.”

Stefanie gushed: “She has stepped back, and doesn't make a circus of life whenever she steps out. She's the real thing. She's kind of mischievous. She has a wicked twinkle.”

Unsurprisingly, Prince Andrew isn’t popular with the actress, who slammed him for being “stupid” and for making a fool of himself. 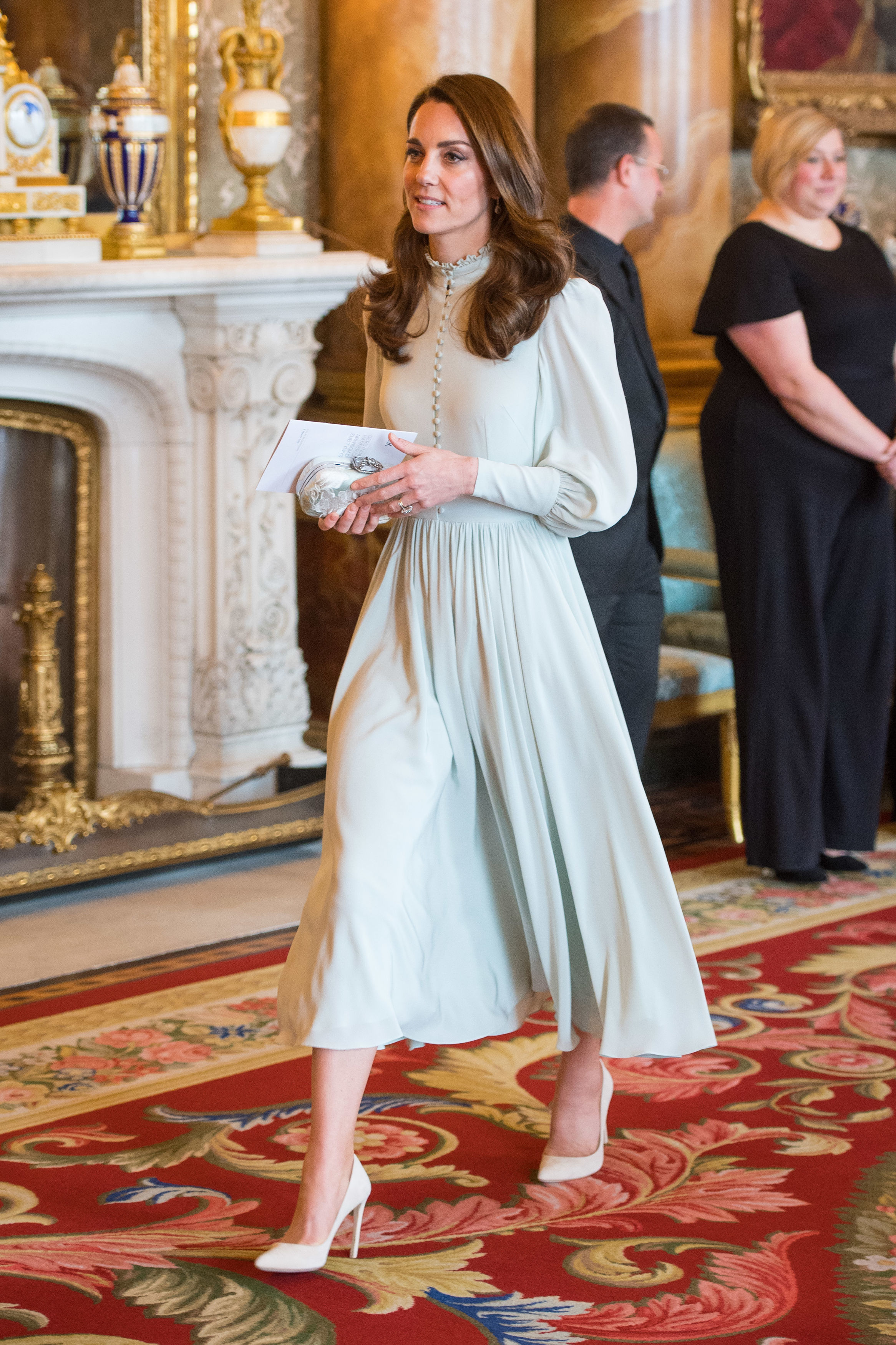 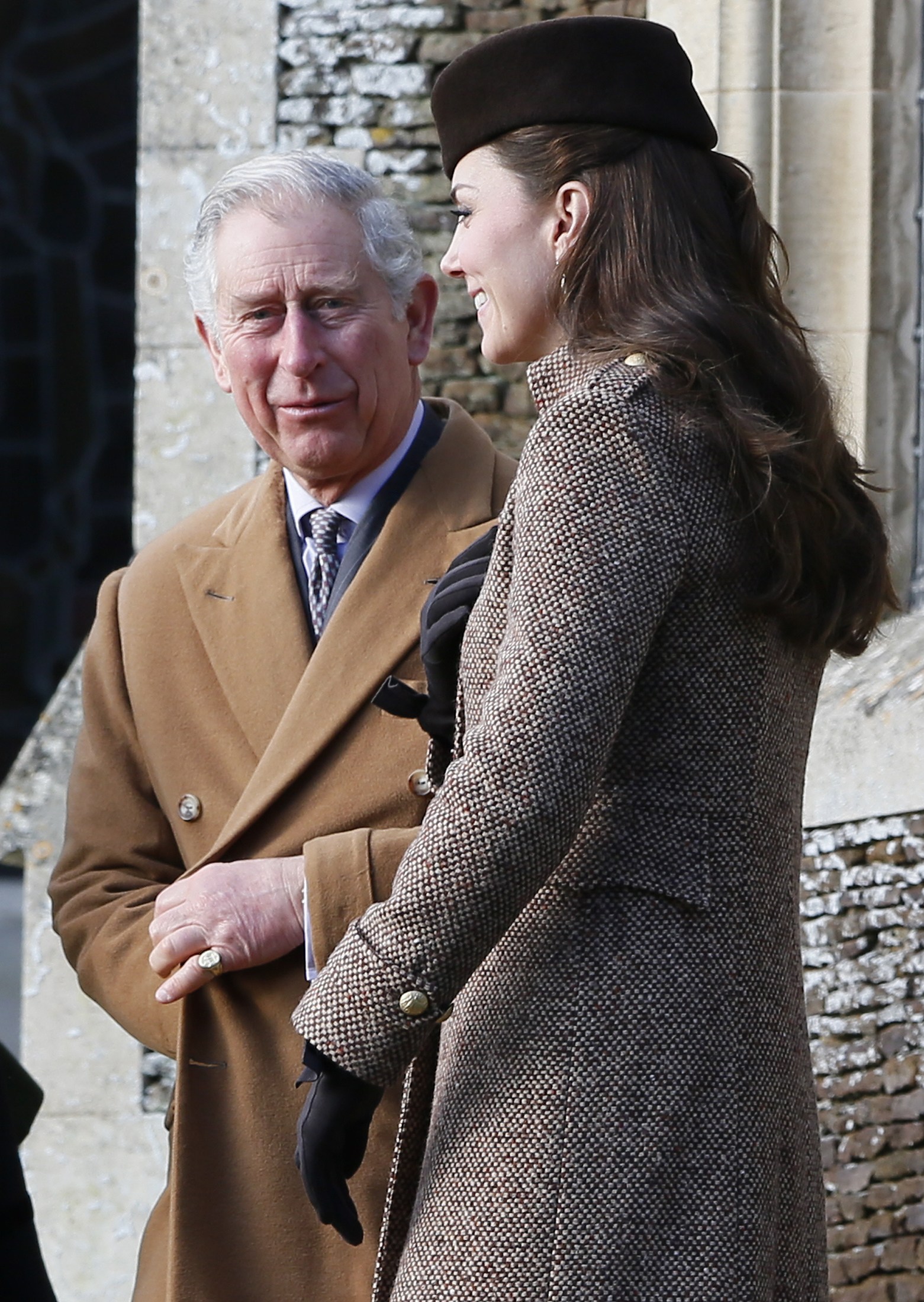 Stefanie, who splits her time between LA, Kenya and London, has played polo with Prince Charles a number of times over the years.

She raved that the future heir is “lovely” and “witty” and is a “very knowledgeable man” who is concerned about the environment.

The royal’s pal said Charles will make a “good king” but has big shoes to fill as the Queen is “extraordinary”.

We shared how Meghan Markle and Prince Harry’s most popular Instagram photos of 2019 are all about Archie.

In other royal news, we told you how Kate Middleton wore an eco-friendly brooch given to her by the Queen at a palace reception.

We also revealed how Princess Beatrice's friends are "concerned" that the "embarrassing" Prince Andrew scandal will overshadow her wedding.