The Spice Girl, 43, said she wanted to "scrub herself clean" after leaving her film producer husband of 10-years. 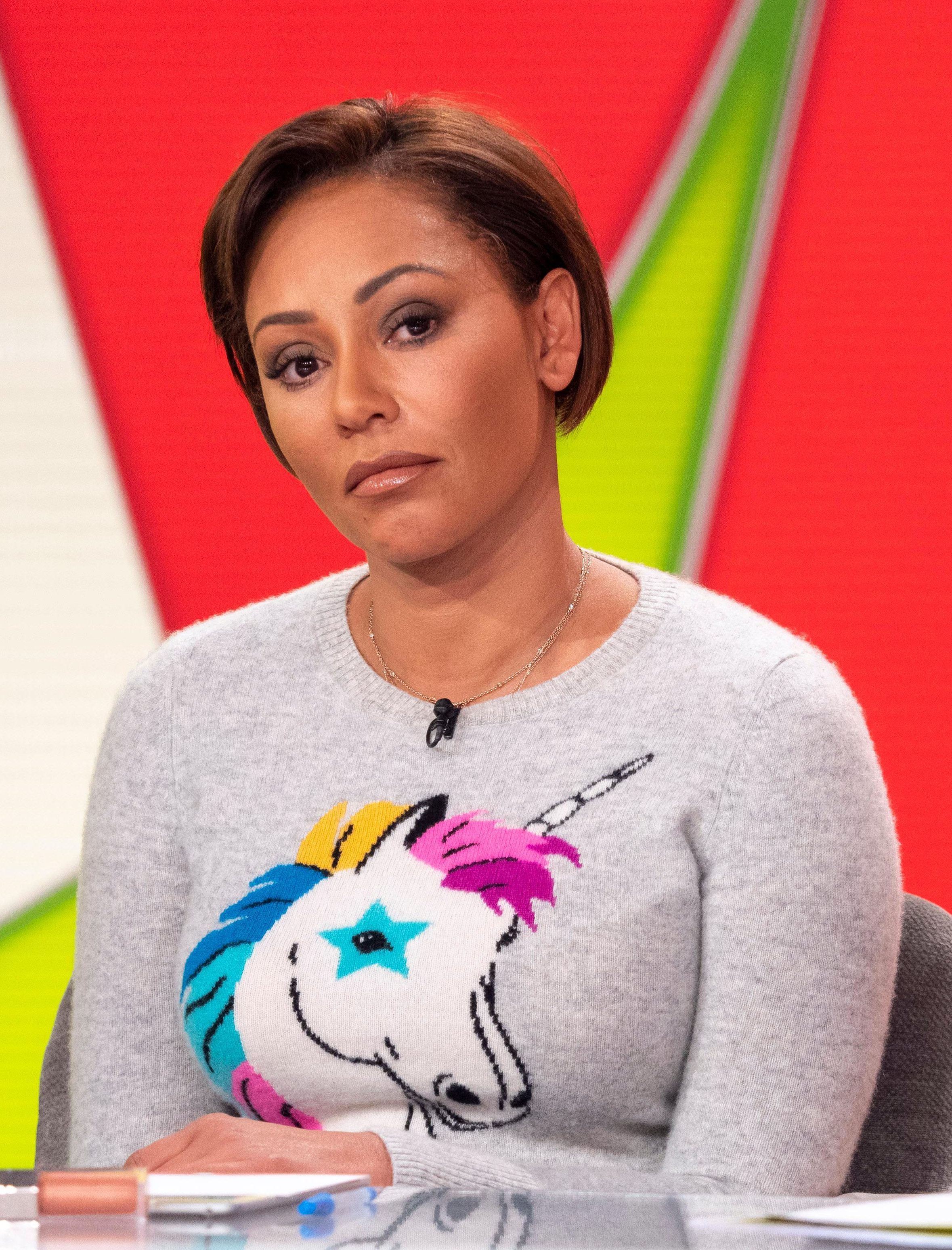 Speaking to The Guardian, Mel explained: "They scraped the inside of my vagina and put new tissue in. It’s almost like a rape victim would do – essentially, you want to scrub yourself clean."

Mel also had a tattoo that was dedicated to her ex cut out of her skin and asked the doctor to leave her with the "ugliest scar ever" as a constant reminder that he is no longer in her life.

At the weekend Mel's eldest daughter Phoenix, 19, opened up about the extent to which Stephen bullied her mum and implied it stretched to sexual abuse.

She told how she would hear her mum crying in her bathroom or bedroom and recalled a particularly harrowing incident during her early teens. 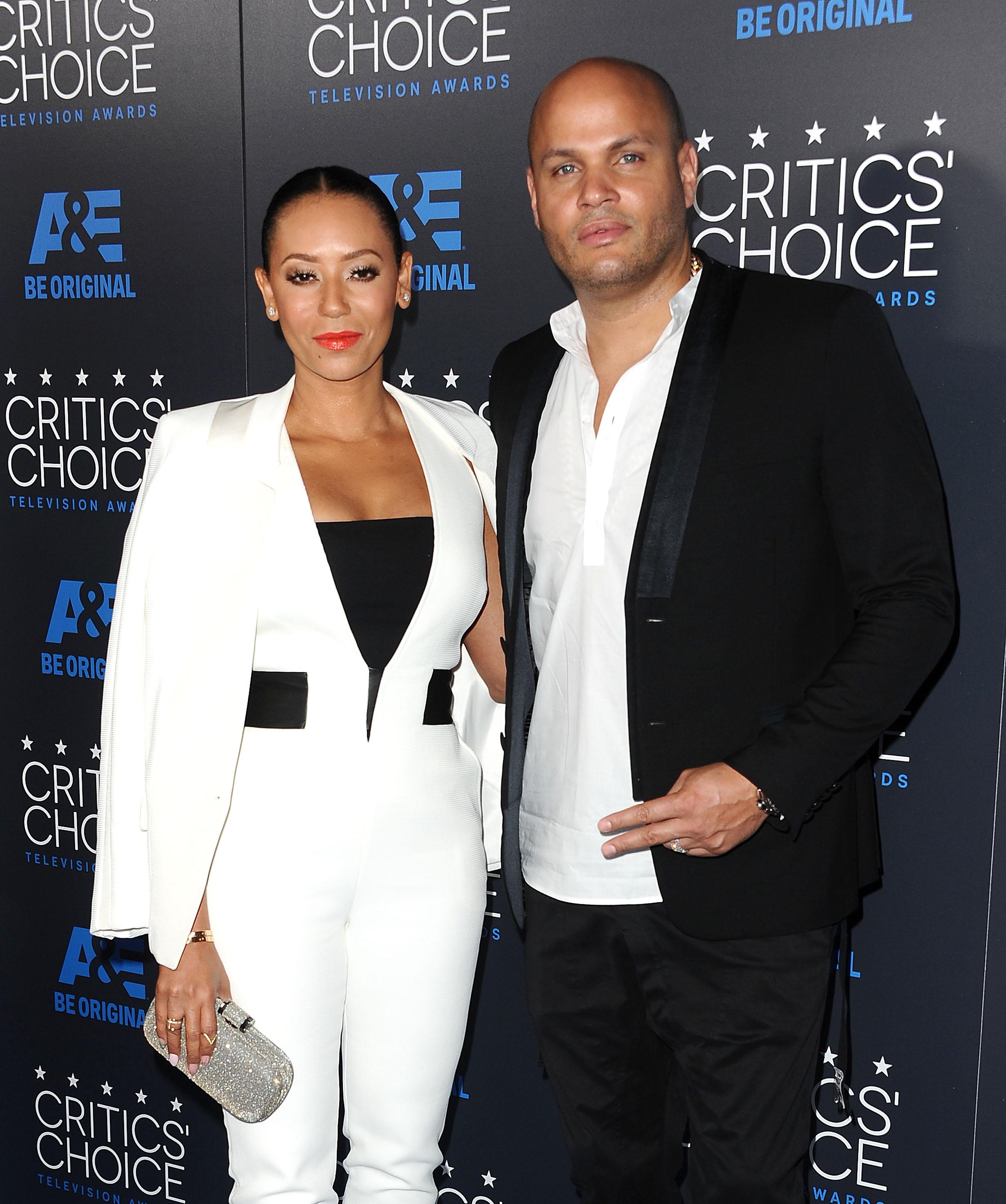 "My mum came downstairs to the kitchen followed by Stephen. I looked through the crack halfway up the stairs – where I could just see the kitchen – to check if everything was OK, which it was, then returned to my room," she told You magazine.

"Then I heard more screaming and her shouting, ‘Stop, get off,’ and heard little thumps.

"I went to the stairs again and saw Stephen with his pants down and my mum pushed over the couch. I froze, but then I just went back. This was my family life."

Mel B has reportedly been granted a restraining order against her estranged husband over claims he beat and sexually exploited her. 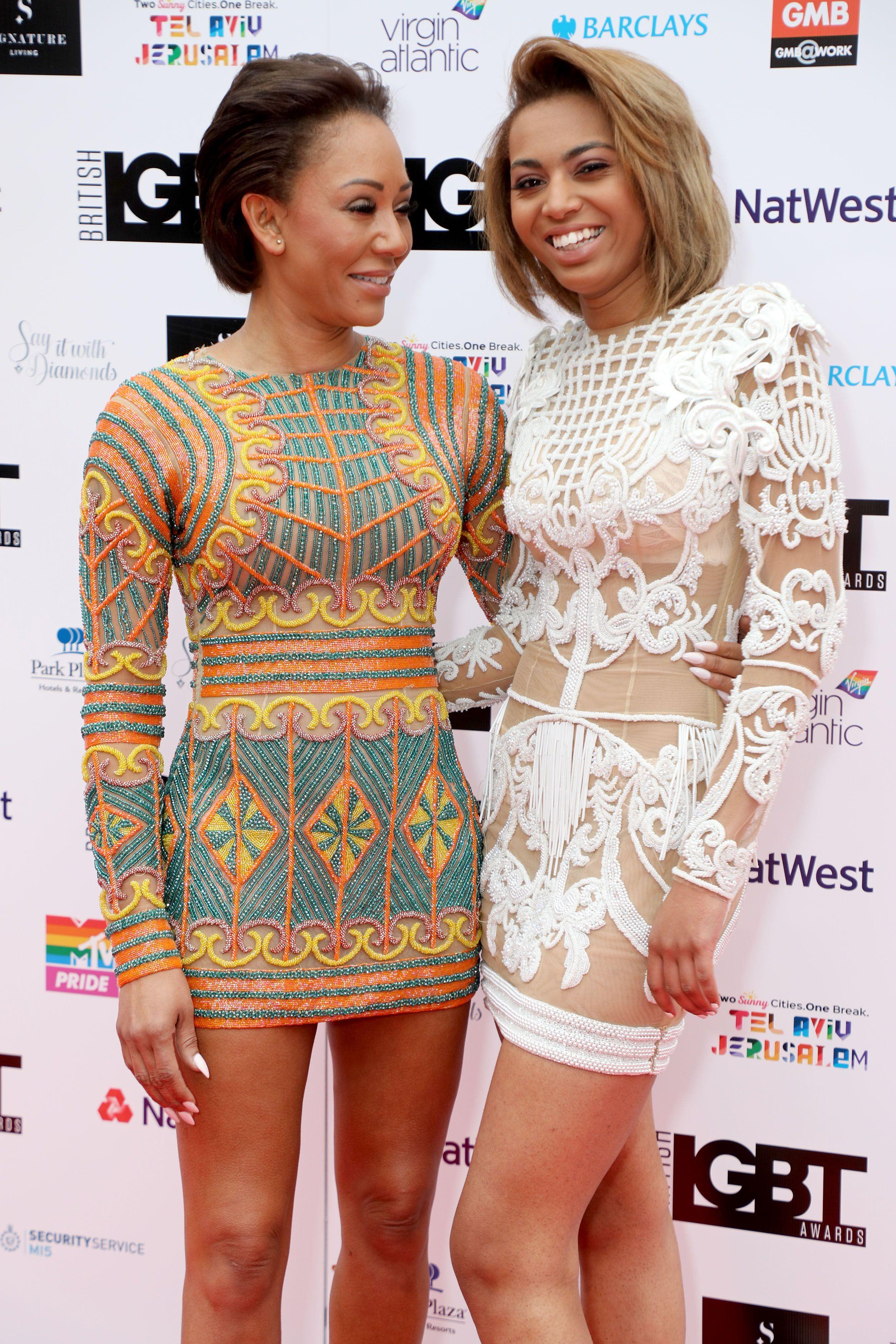 According to TMZ, the Spice Girl's divorce lawyers obtained the order which forces Stephen to stay away from Mel and her three daughters.

As part of the order, allegations surfaced that claimed the film producer used to get aggressive and physically violent during their marriage.

It was also alleged that Stephen owned a gun despite being prohibited from carrying firearms as part of a previous domestic violence conviction with another woman, and tried to stop Mel going to see her dying father.

Phoenix said she found Stephen's gun while snooping around her mum's bedroom and "saw the bullets in the barrel".

Stephen's legal team has called Mel's claims "outrageous and unfounded" and say he "vehemently denies" any abuse took place, claiming Mel has created a "false depiction" of her marriage.

The pair finalised their divorce in August this year, and Mel has since reignited her singing career by signing up to the Spice Girls reunion tour.

“I’m more confident than I’ve ever been. I had no confidence for so many years and I had to nurture myself, almost bring myself back to life,” Mel told The Guardian.

“I probably loathed myself. But I can genuinely say now: yes, I do love myself. And I did when I entered into my marriage and that got chipped away. I allowed that to be chipped away.” 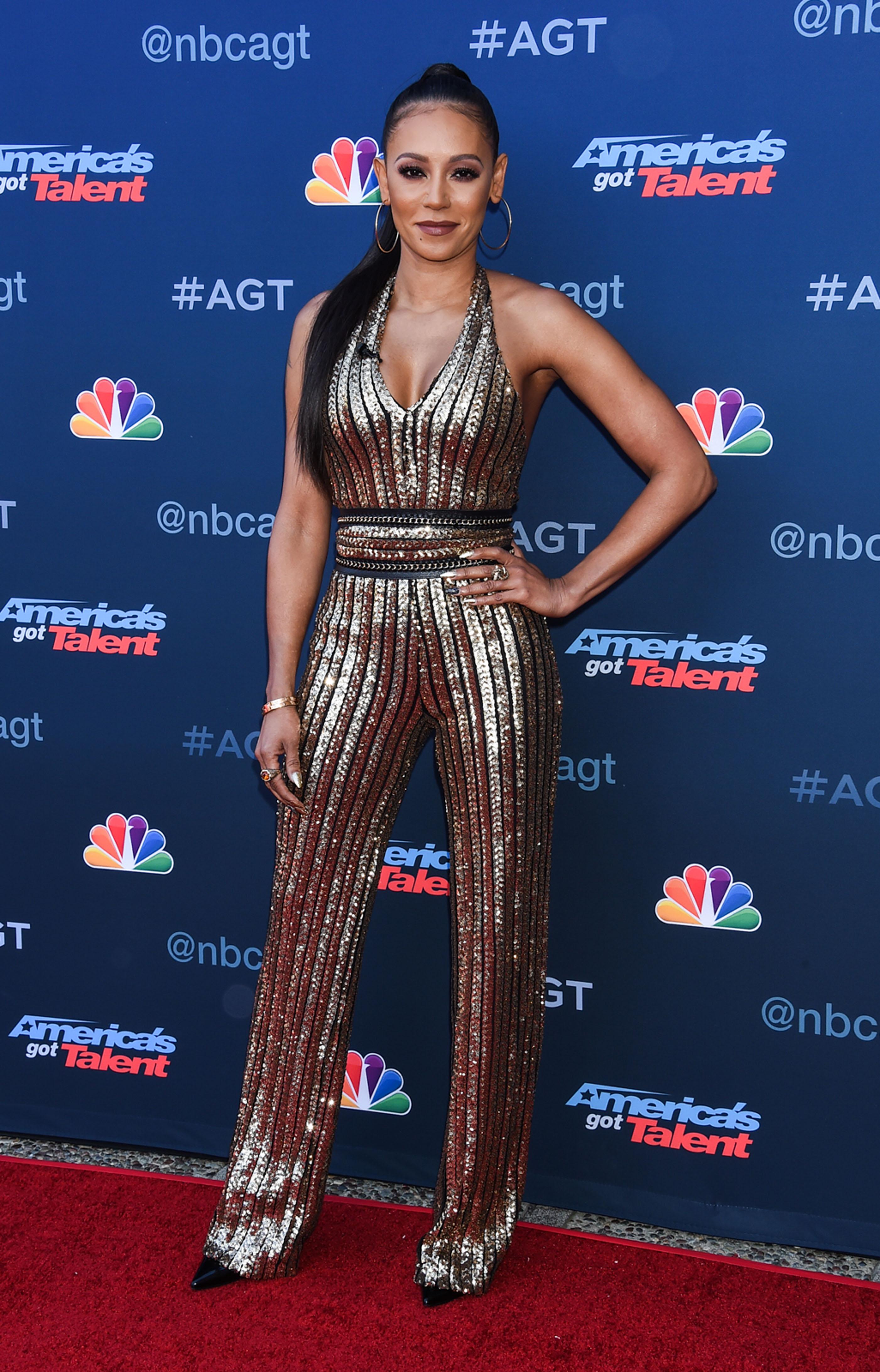 Speaking to The Sun, Phoenix said: "My mom is this crazily tough woman, but I knew she was scared of him."