A JAW-DROPPING photo has revealed the incredible way a mother’s bones move during labour.

A photo was shared online of a woman giving birth on her front, and people have praised it for sharing the “amazing” message about the power of the female body. 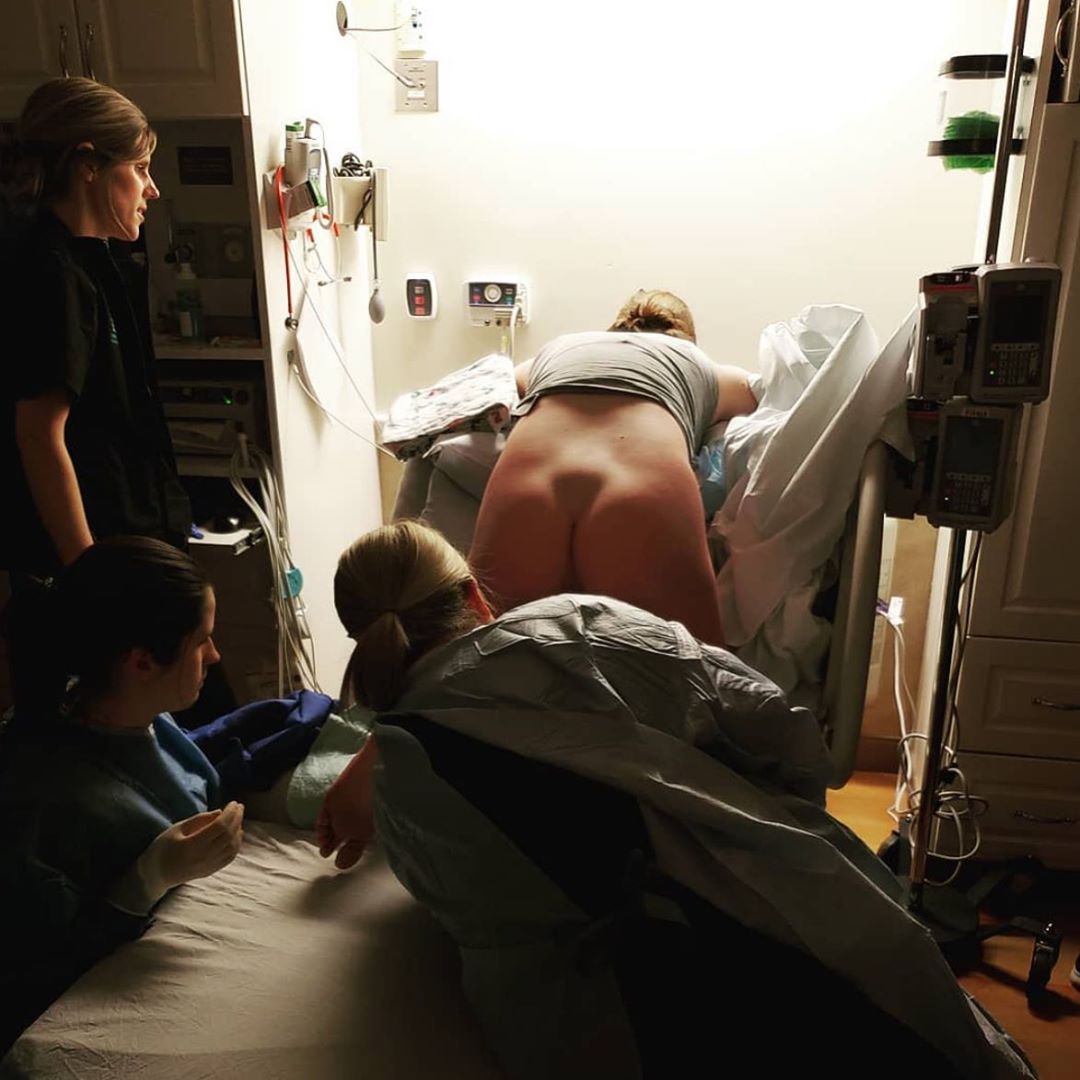 The striking shot was shared by US pregnancy care centre Tangi Birth Services, and shows a woman squatting over a hospital bed during labour.

Medical staff can be seen attending to the woman, who has a bulge visible in her lower back.

The caption said: “Can you see that bulge on her lower back? That is the rhombus of Michaelis.

“During the second stage of labour, a combination of bones including your sacrum actually move backwards and in doing so, increases the diameter of your pelvis.”

The post continued: “It allows your baby the maximum amount of space to turn as they navigate their way out into the world.

“In order to facilitate the opening of your back, you should use active birth positions where you are upright and leaning forwards … Your body was made to do this! And your body and your baby work together! 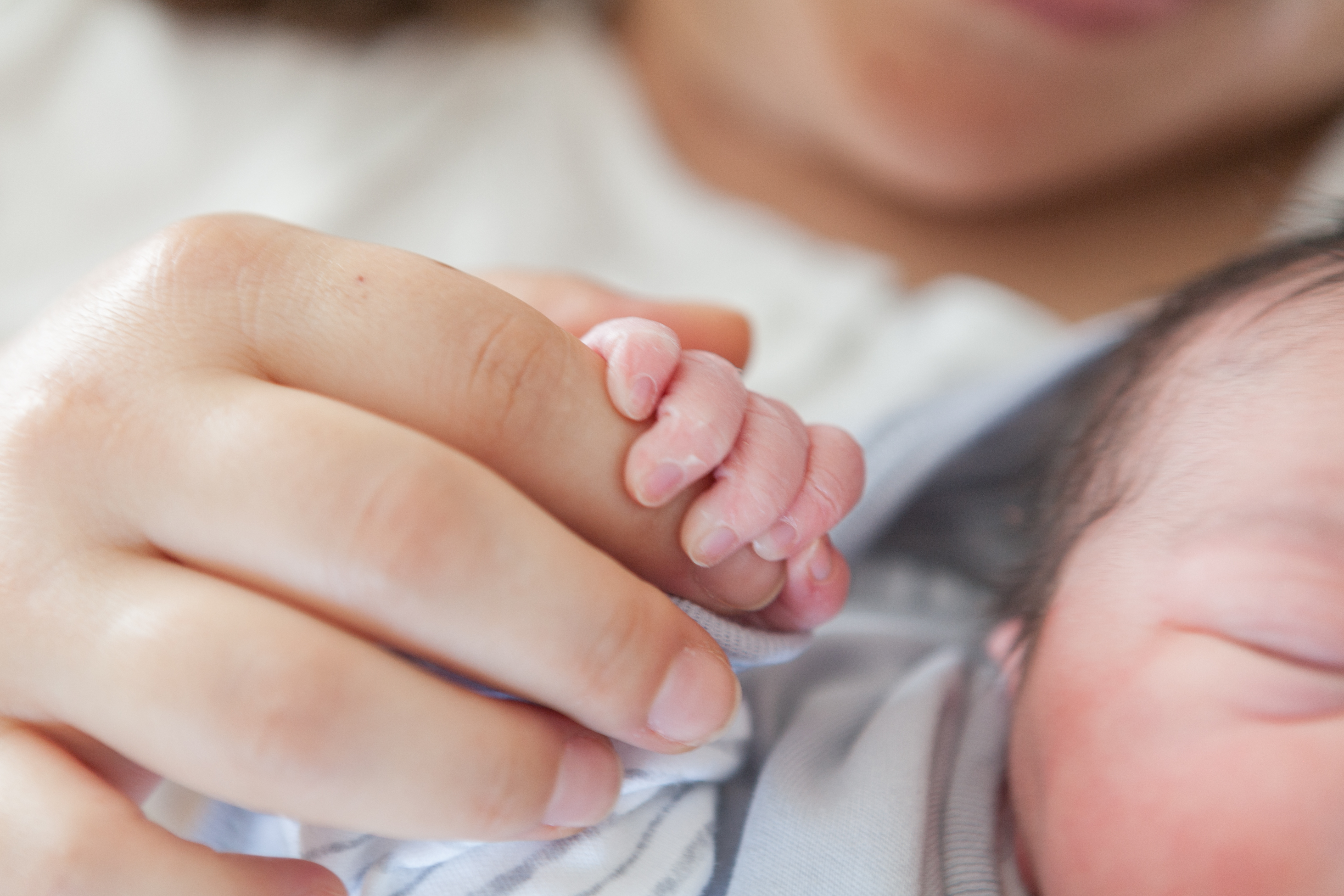 The post has racked up over 22,000 comments and 50,000 shares, with many women admitted they’d never heard of this particular birth movement.

Another added: “My husband told me about this! I give birth on my knees and he said the base of my back pushed out … And ouch! No wonder I found labour worse on my back! I soon flipped over.”

And one mum wrote: “I gave birth in my room all alone and this is exactly the position my body went in to deliver. Amazing. Our bodies are so powerful.”

We shared how a man surprised his pregnant wife with a book about their love story to help during two-day labour after suffering miscarriage.

We also revealed how a stay-at-home mum flogged her kids' toys on eBay to fund her own £700 private cocktail bar complete with a wine rack and crystal glasses.

And a new mum was left fuming after as midwives kicked her husband out during the birth of their son because "the presence of men was disruptive".