A MUM has been criticised for confiscating her kids’ iPads and then planning to gift them back as new ones for Christmas.

The anonymous parent shared how she had taken away the electronic devices after her kids, six and seven, were “constantly fighting” over the summer. 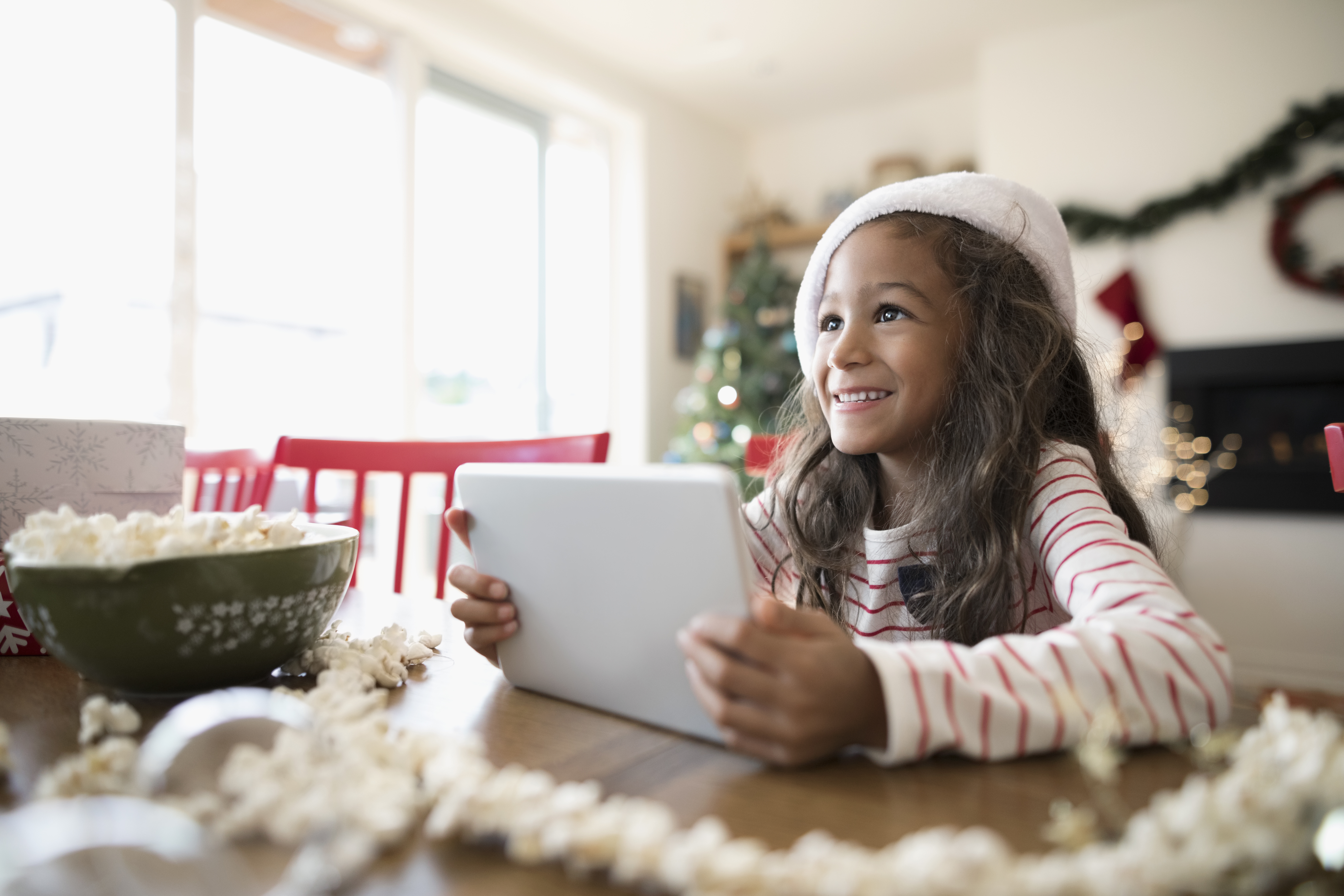 She said that one day she “lost it” and took them away, telling her kids they were being sold and removed for good.

The iPads were boxed back up in their original packaging as her kids were in floods of tears.

The mum wrote on Reddit: “But I couldn’t do it.

“They went into a box in the closet. Summer passed, fall passed. The kids have been great and I feel they’ve earned them back.

"Christmas is coming. Money is super tight this year. Am I the a**hole for wanting to clear the iPads with a factory reset, buy a couple new cases as a distraction and regift them their old iPads as new ones?"

Her idea to regift the tablets to her kids certainly divided online users.

One wrote: “You've already gifted them to your kids.

"If they were taken away because of their poor behavior, giving them back should be earned by their good behavior, not as a regift.

"You remind them of how upset they were about getting them taken away on Christmas day??? Yikes."

Another added: “You're playing a gross game here. Have a strong feeling you'd take these 'new' tablets away when you get annoyed again."

However, some people supported the idea, with one saying: “I would say that is fair, they lost their iPads for a reason.

"So giving it back cleaned and with some accessories for Christmas wouldn't be a dumb thing, I think it would also teach them a lesson."

We shared how a mum built a chimney for free after her daughter panicked she needed one for Santa.

In other Christmas news, we told you how time-strapped mums can now buy a pop-up tree which already comes with lights on.

And you can buy a Christmas bath bomb advent calendar from Home Bargains for a fiver.