A MUM has come under fire for buying her daughter a budget pair of Heelys from Asda for her birthday.

The woman claimed her five-year-old asked for the trendy shoes – which have wheels built in – but they cost around £45. 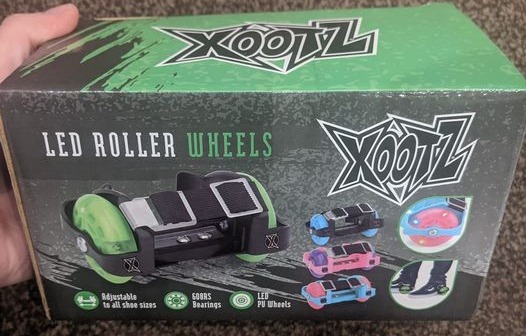 Instead she saw a budget version in Asda for just £10, called Xootz Roller Wheels, so she snapped those up instead.

Proud of her thriftiness, she shared her buy to Facebook group Extreme Couponing and Bargains UK.

She said: “My daughter asked for Heelys for her birthday, just found these at my Asda store £10, they fit shoe sizes so she can wear these as her feet grow and not waste a pair of £40 heeleys after her feet grow in a few months time.”

But other parents weren’t so impressed with her tight purse strings, with one person commenting: “Not quite the same. Hope she loves them tho.” 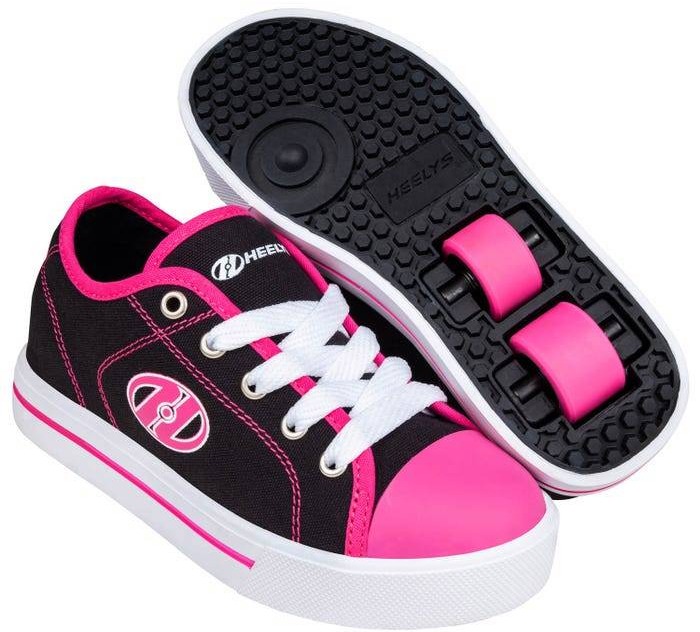 Another joked: “When she asks for a pizza from Pizza Hut do you tell her no there is pizza in the freezer.”

While this parent added: “If ice cream vans playing music it’s ran out."

The mum later defended herself, snapping: “For all the nasty comments coming in. 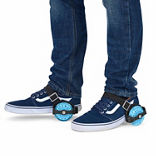 “She's 5 years old, I can afford Heelys, she's not deprived FFS!! Simply posting because it's a bargain page and might interest someone!”

More than 1,000 people liked the most, and some people also sided with the mum, with one woman writing: “Wow, despite horrible people who obviously give their kids anything they want (an action they will regret later)…

"If that is what you can afford and you have bought your child up to be grateful for things I'm sure she will love them.” 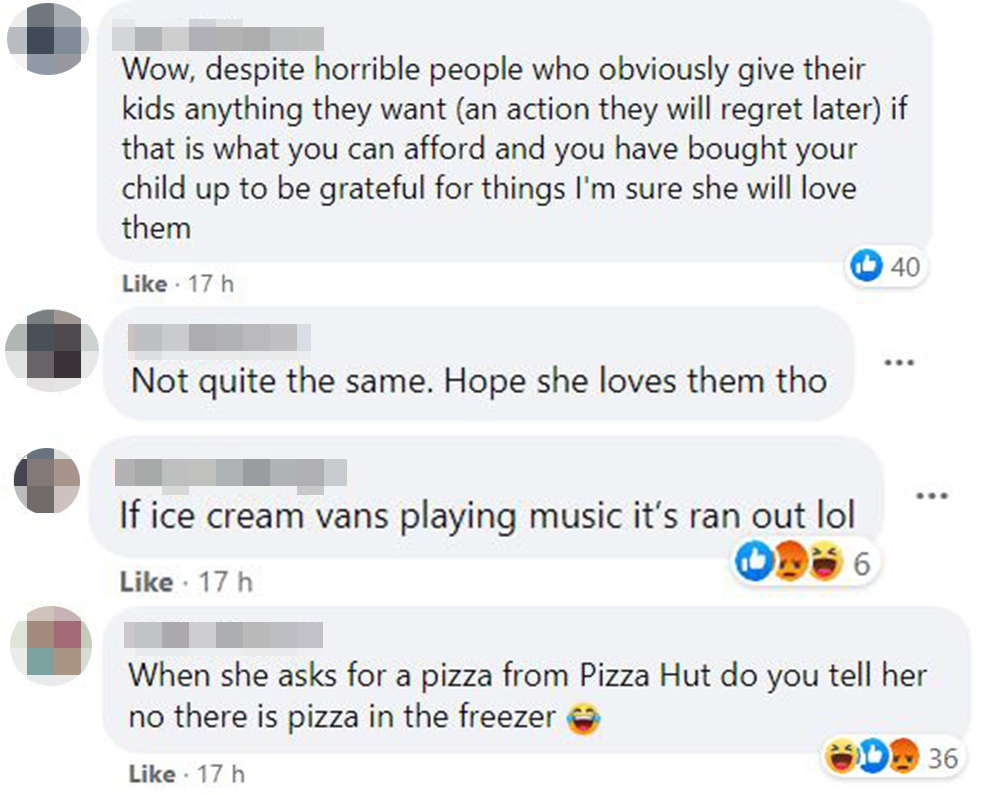 While this bloke reveals how he IRONS his second-hand Nikes to get trainers looking good as new & saves £100.

Plus this man reveals how to fix a broken zip in under 60 seconds & people think it’s genius.

And this mortified model told to ‘cover up’ on plane with hi-vis jacket because her outfit was ‘inappropriate for flying’.