NO ONE expects their marriage to end in tragedy just 18 months after saying "I do", but that's exactly what happened to one devastated woman.

The grieving widow explained that, on top of the pain of losing her husband, she now had the additional difficulty of an unreasonable request from her in-laws. 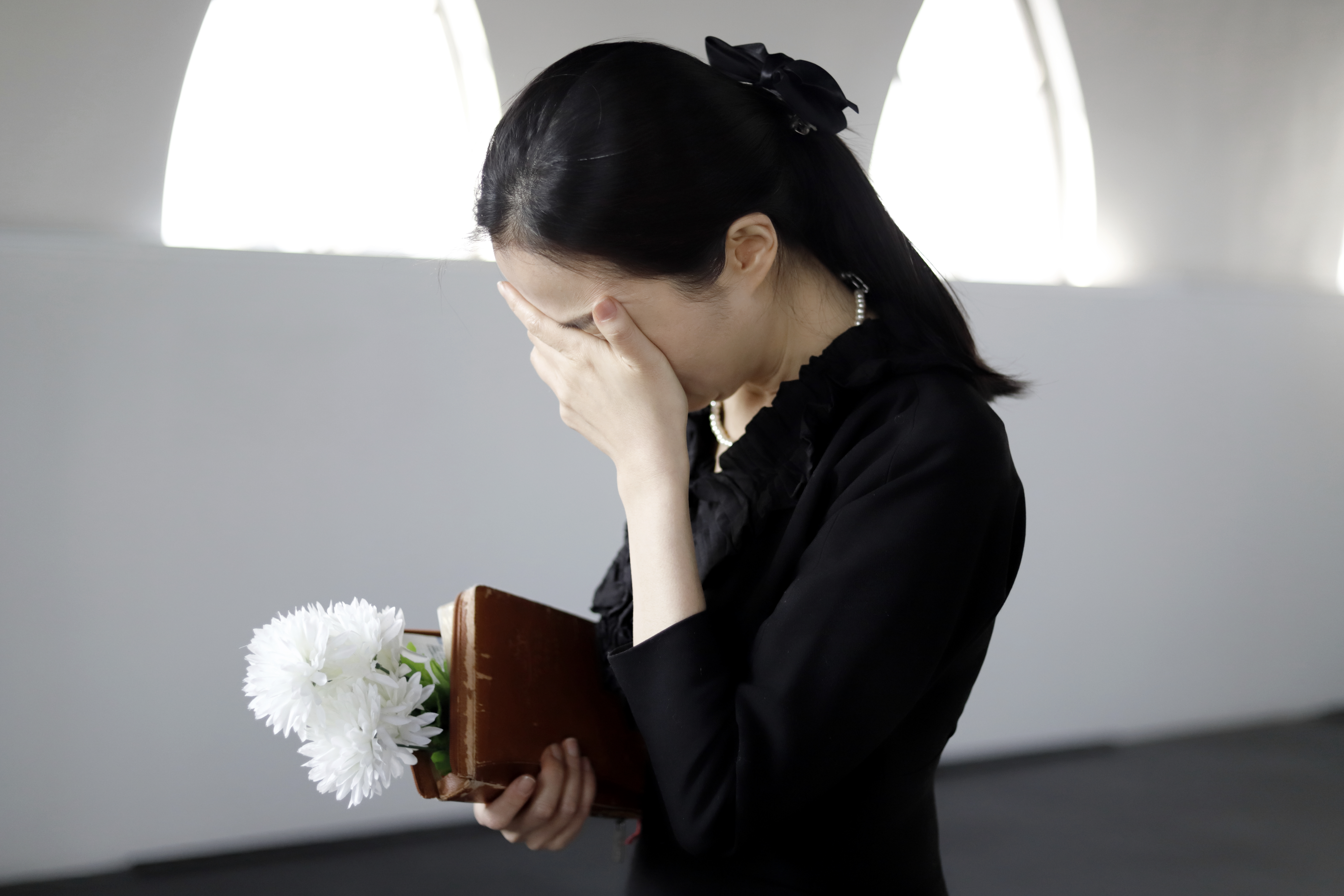 The woman took to Reddit to share that her sister and mother-in-law were harassing her to give them her wedding rings, so they can be 'back in the family'.

She said: "Daniel and I were married for 1.5 years, together for 7.

"I received an engagement ring, wedding ring, and eternity band from him (a wedding anniversary gift for 1 yr married)."

She then explained that her husband Daniel died of an accident but didn't elaborate on the circumstances. 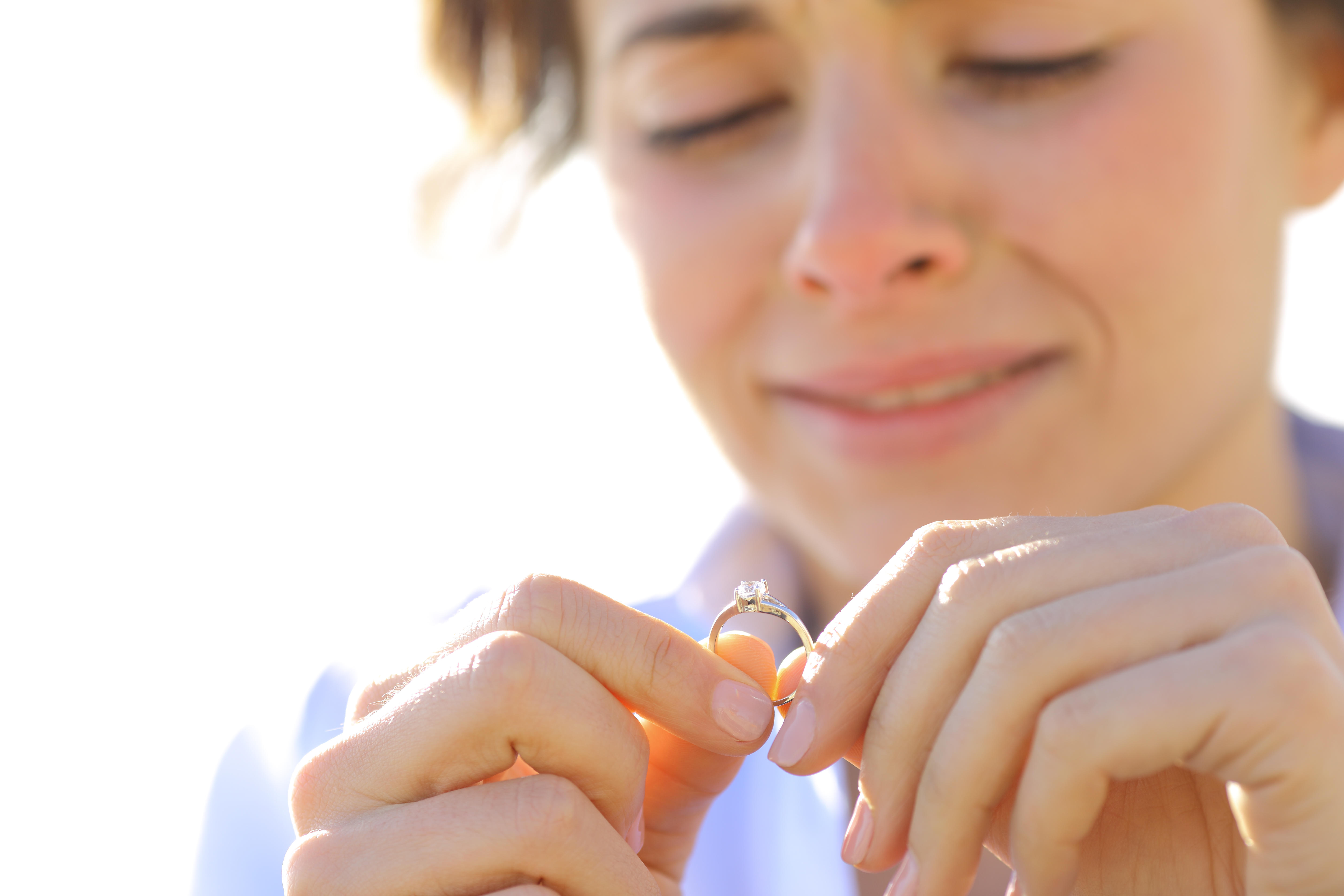 She said: “It still doesn't feel real, but I’m trying to live life the way he'd want me to everyday.”

“I haven’t had much contact with his family since the funeral 6 months ago. I suppose we were all hurting and need to heal.”

But the silence was broken a while ago when her sister-in-law reached out to her on Facebook.

She said: "Yesterday, my ex-SIL messaged me on fb. I’m a bit of an oversharer on fb and they knew about my eternity ring as well as the other rings.

"My SIL wants me to return all the rings to them, as they say that Daniel paid for them and because he has died, they belong to the family.

"I've already given them back his childhood stuff he had. Along with photos he had before I met him." 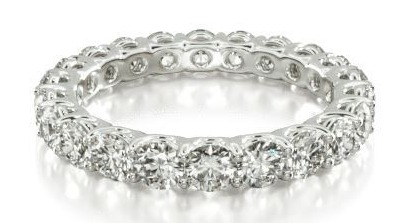 She later added: "Daniel and I didn't have kids so I suppose I'm no longer family."

The woman then explained that she doesn't want to return the rings as they are "deeply sentimental" to her.

She said: "I'd be ok with giving them my plain wedding band, but the 2 others are beautiful, expensive (combined 19K), and remind me of the best time of my life.

"I'd give them my husband's wedding ring, but he was buried wearing it."

Her late-husband's family appear very persistent, as she said they were not dropping the issue after they were told no.

She said: "I'm getting squeezed by his family to give them these rings. I don’t know if they just want them to sell or own, or what."

And she has since been threatened with legal action if she doesn't return the rings and called her an "a******".

Fellow Reddit users were appalled by the turn of events. 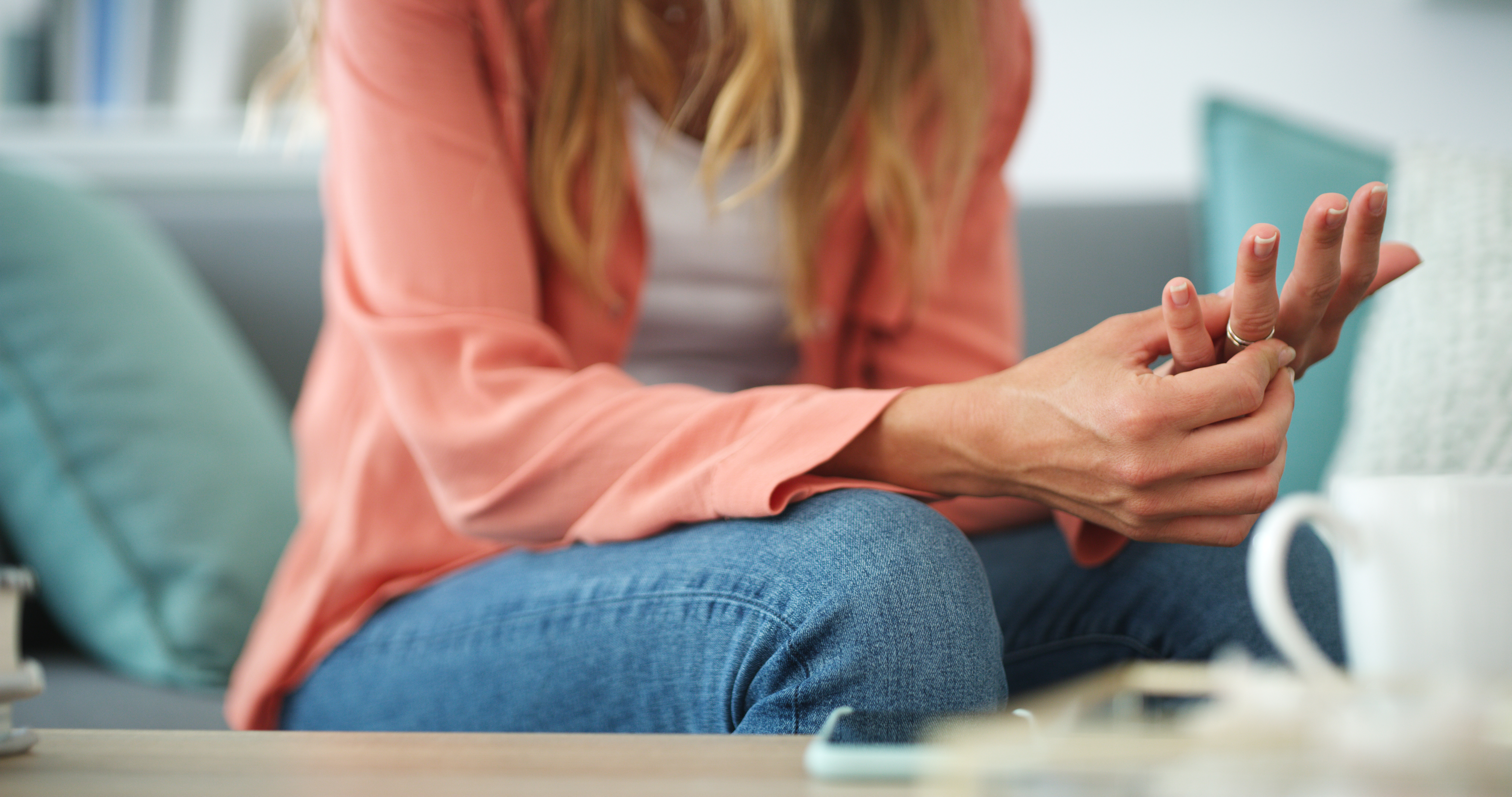 One said: "Asking for a widow's wedding rings six months after losing her husband is deeply messed up.

"I'd cut ALL ties with these people. Let your AH SIL get a lawyer, it will be a waste of her money because those rings are YOURS, they were gifts.

"These people are disgusting. They aren't family heirlooms, they're just nice things they want to be able to pawn. Block all of them."

Another agreed: "Umm, what? Yeah, he paid for them … as gifts for you. And as you were his spouse, his assets go to you anyway unless he had a will that states otherwise.

"Where TF are these people getting the idea they have any claim over anything of his, much less something as sentimental as wedding and engagement rings."

A third said: "So awful!! Honestly your husband is gone, as sad as it is, so cut ties with his family! That’s so toxic.

"You were his wife, meaning his things now belong to you anyway. They were gifts. I hope you can get through this. It must be awful but keep those rings as memories."

Previously, a woman revealed how her toxic mother-in-law announced her pregnancy online by posting photos of her tests.

For more family dramas, this woman received an 'invoice' from her MIL, detailing everything she'd spent on them that year.

And a mum-to-be reveals she fell pregnant while already expecting – and is now having TRIPLETS ‘conceived 10 days apart’.