A MOTHER revealed how a stranger secretly bought her lad £80 trainers he's had his eye on – for no reason at all.

The unnamed, but pictured, man carried out the sweet gesture at a sports store in the USA. 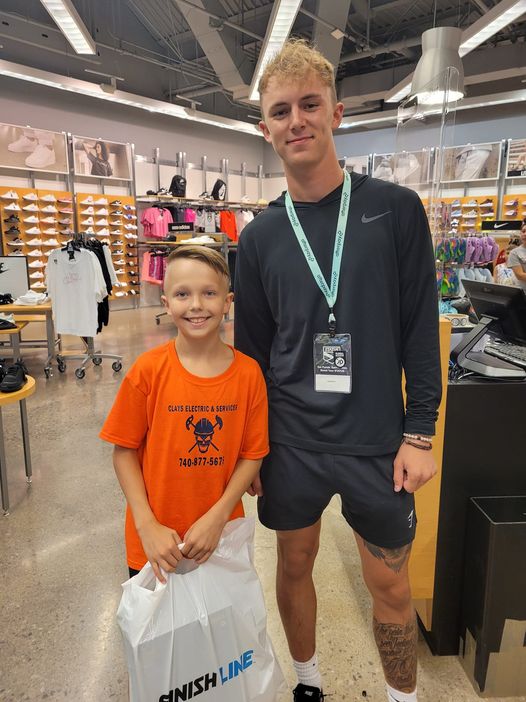 And it's made the little lad, Carson Clay, from Ohio, want to carry out similarly kind deeds when he's older.

His mum Casey said in a Facebook, which she gave Fabulous permission to share: "So I took the kids today for some shopping and hangs.

"Well while I was at Claire's with Kimber and Bo I told Carson he could go look at Finishline.

"I went to go get him and he showed me this super awesome pair of shoes he tried on and wanted. Of course they were $110! 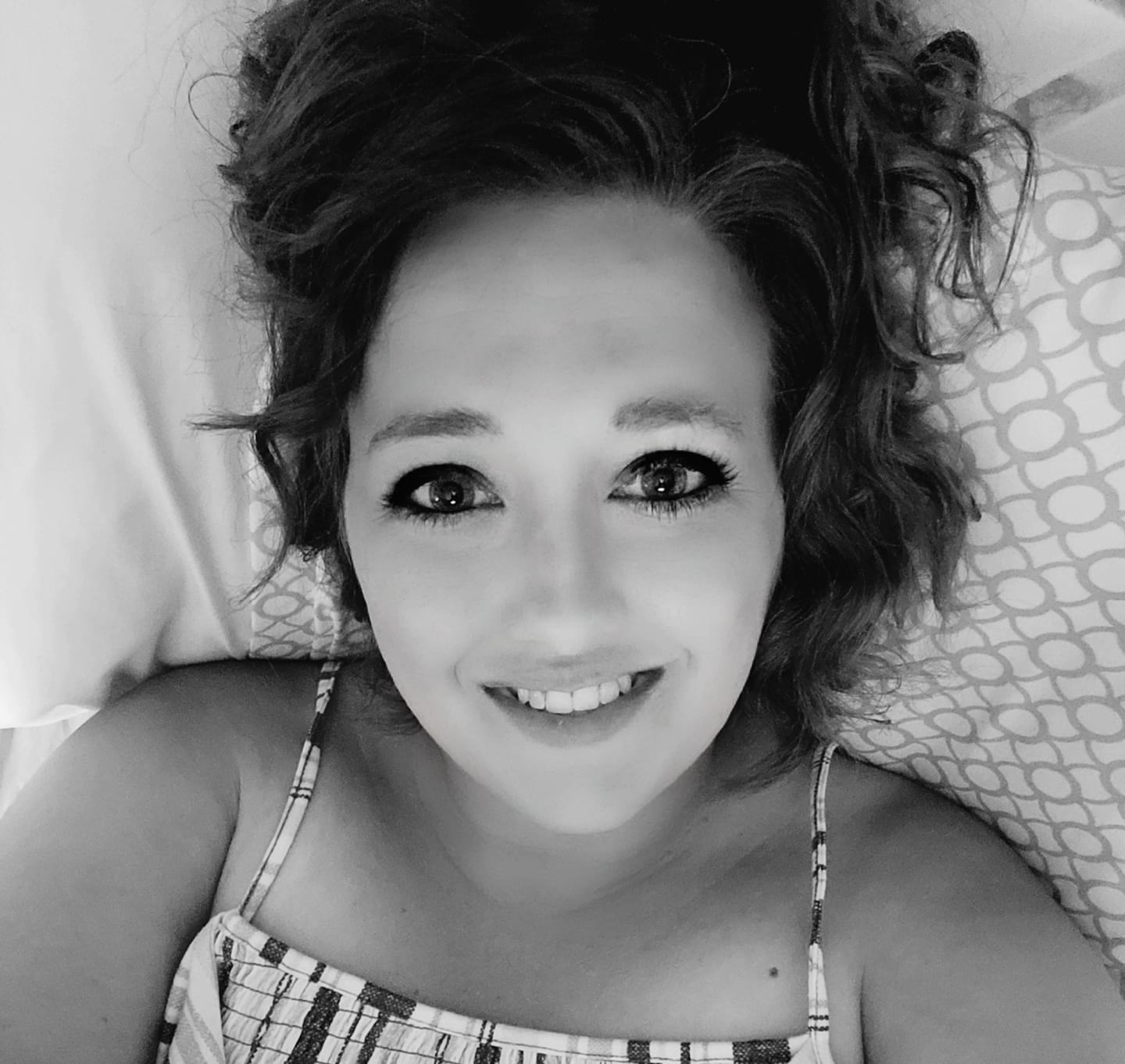 "Unfortunately I told him no.

He said 'hold on mom that guy said he would be right back, he said something about a deal.'

"I told Carson that I couldn't do something like that right now. We were walking out of the store and this guy walks up to Carson with the shoes in his hand!

We pay for your exclusive stories! If you've got a tip off or tale to share email [email protected]

"We have never met this gentleman! Carson and I were both overwhelmed with emotions! Carson was so happy and said he believes God sent him good karma.

"He said he will never forget this guy! He told me he can't wait until he is older so he can make some little kids dream come true too!

"He was so appreciative he asked me if he could use his own money to buy the guy something nice in return. I told him to keep his money. So we went to a restaurant and grabbed the guy a gift card so he could have dinner on us. So thank you to this guy who made my son's day!! There are still amazing people out there!"

She told Fabulous it wasn't that she couldn't afford the shoes. "I was teaching Carson the value of money," she said.

"Made an impression on your little man that he will never forget!!! Makes me smile," said one woman.

Another added: "This is literally so amazing! And Carson will remember this his whole life. This guy literally changed the world by one nice deed."

Plus people were moved to tears over landlord’s heartwarming gesture to his tenant over the festive period.

And this mum raves about simple ‘52-week challenge’ that’ll help you save over £1k without even noticing.