A MUM has caused an outraged debate after saying that “every loving parent” should smack their child to ensure proper disciple.

Journalist Claire Muldoon, from Scotland, appeared on This Morning to discuss her views on Scotland become the first part of the UK to ban smacking of kids. 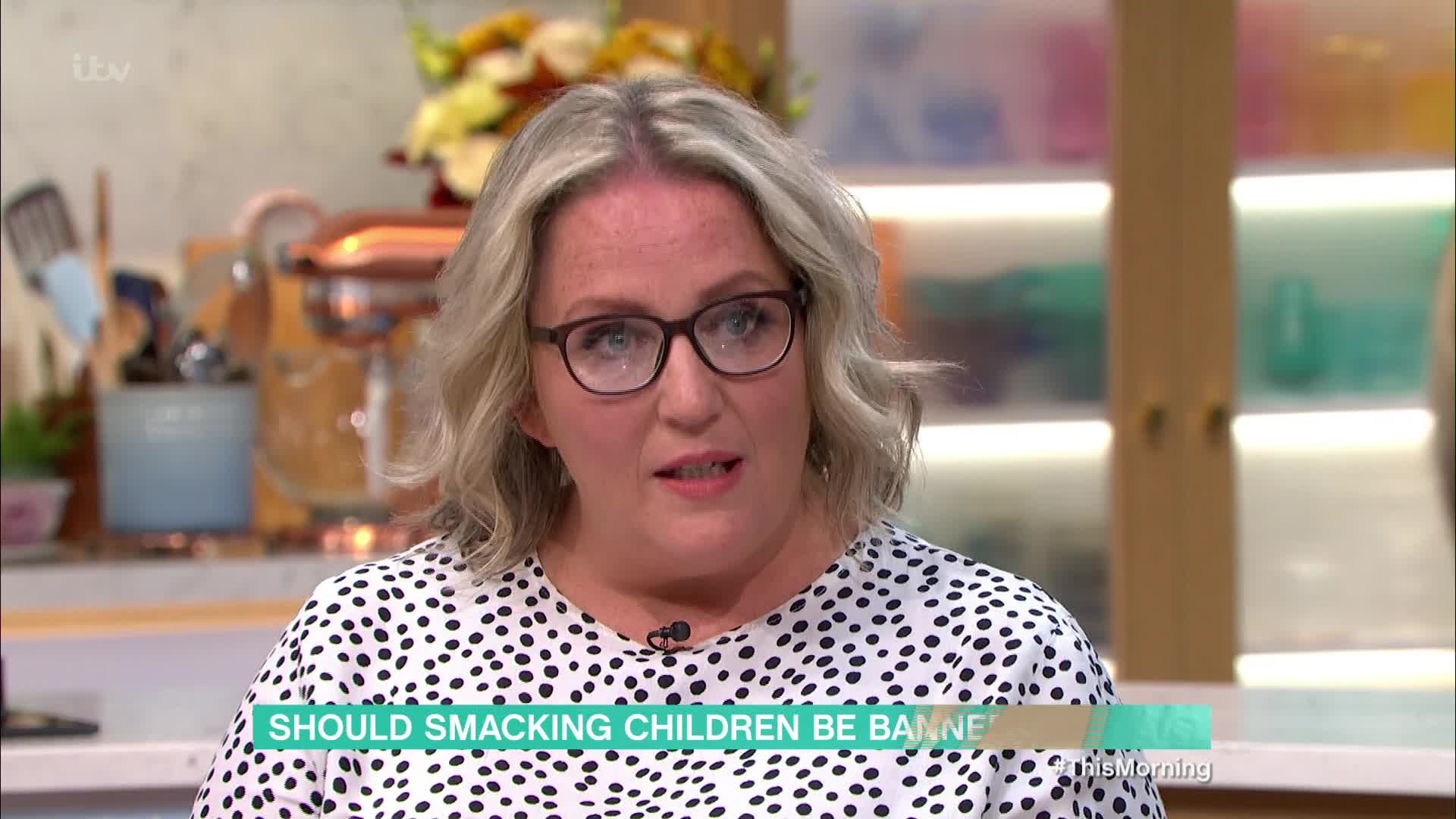 Previously in the country parents were able to use “reasonable” physical force to control their kids, and Claire defended the act.

Claire argued: “They [kids] are given exactly the same rights…Every loving parent would use some form of physical chastisement.

“This whole thing stems from love. If you had a friend who was doing something that was harming themselves – you would hope that a friend would say look let's be honest your behaviour is wrong.”

However, journalist and mum-of-one Rebecca Wilcox disagreed with her point of view, after revealing how she felt after hitting her son Benjamin, four, after he spilt water on her laptop. 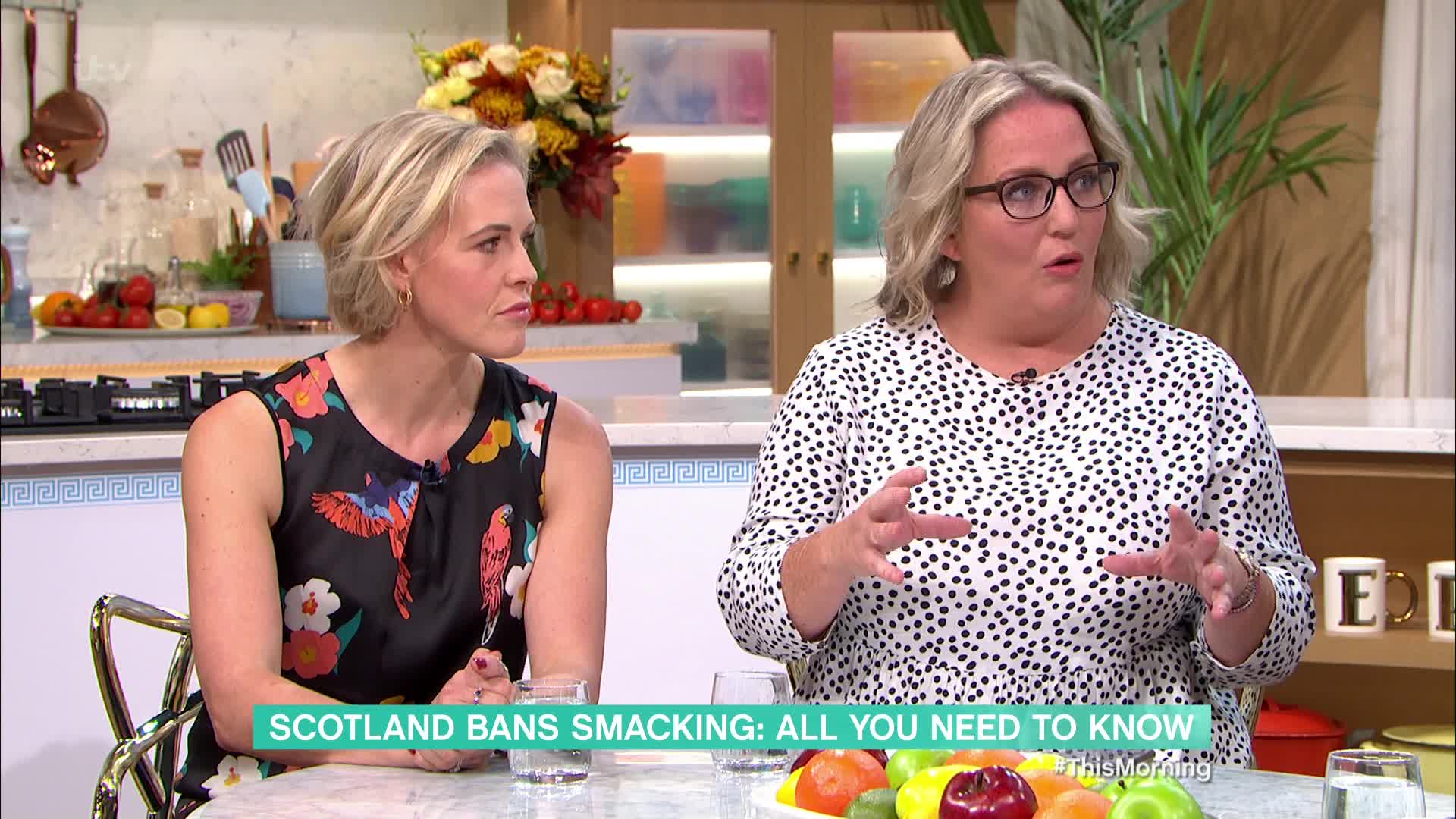 She said: “My biggest guilt as a mum is smacking my four-year-old, and it was all about my loss of control.

“I'm the adult I should know better. What did I do? The biggest hypocrite in the world…the fear in his eyes and the relationship changed.”

Many viewers of the TV breakfast show agreed with Rebecca and said that kids should “always be protected” from violence.

In UK law all physical attacks on adults can be treated as assault but children do not have the same protection.

The "reasonable chastisement" defence can be used on under 16s

The courts will consider:

One wrote: “I've never understood how if you walk up to an adult and smack them, you'd get in trouble, yet apparently it's acceptable to smack a little one half your size? Very odd.”

Another added: “Personally I think it should be banned we teach young children not to fight or use physical violence and yet parents are allowed to smack their child.”

On the other side of the debate, some mums sided with Claire’s defence of smacking and said it is only “snowflakes” who are against smacking kids as a form of punishment.

One person wrote: “I had the slipper when I stepped out of line, and I turned out to be a pretty decent human being.”

And one viewer commented: “A little smack never hurt anyone #ThisMorning #snowflakes”. 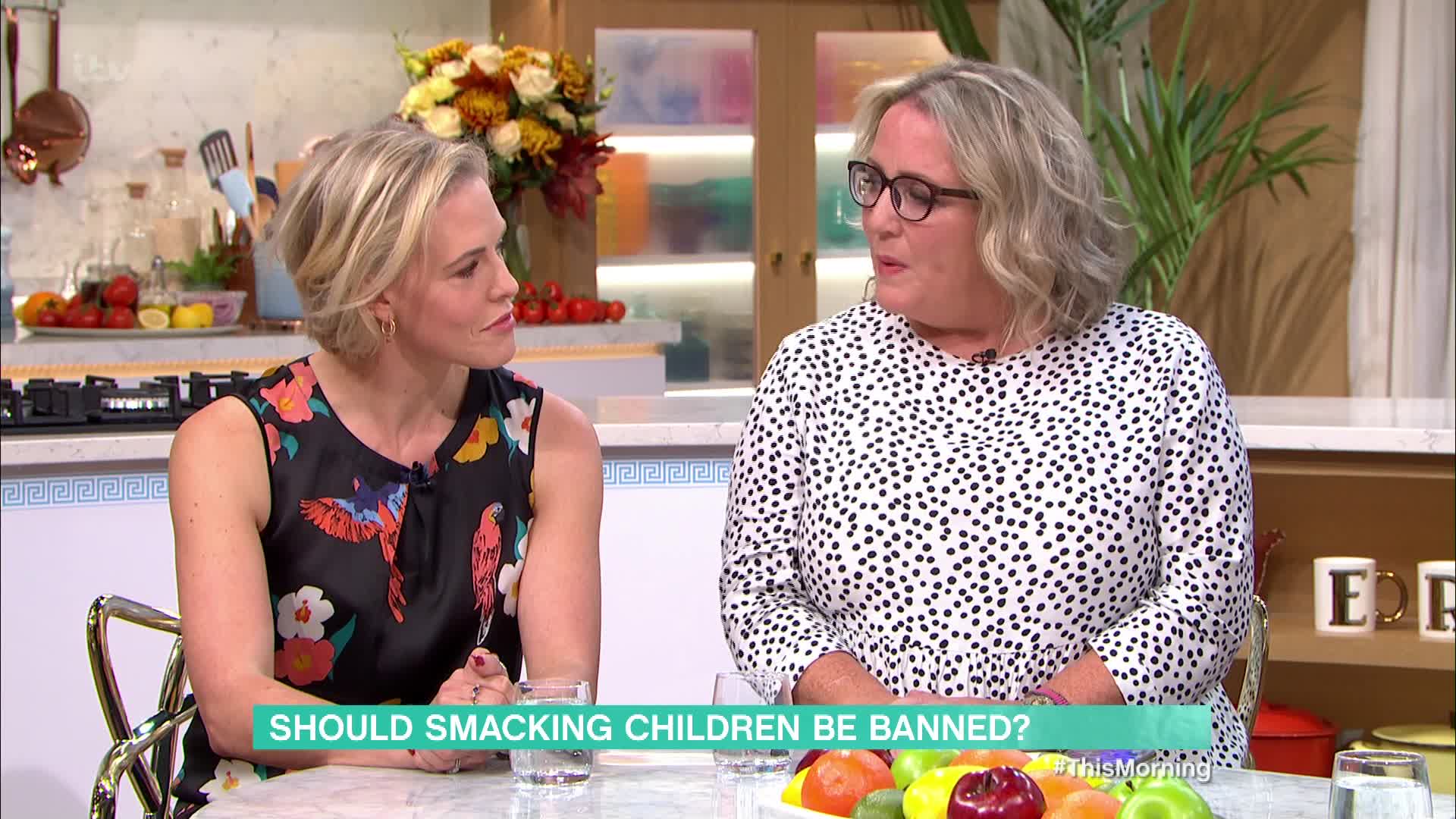 Child charity NSPCC are against smacking, and claim the habit…

We shared the worrying reason why parents should never smack their children.

We reported countries that have banned smacking children have 70 per cent less youth violence, according to a global study.

And you can find out what your parenting style is by taking this quiz here.