AN ultra organised mum has revealed how she saves hundreds of pounds by batch cooking and freezing all her family's food – and her freezer is stuffed full of over 100 delicious meals.

Aberdeen-based Donna Steed said she now only spends £50 a week on the family's food thanks to her savvy spending habits. 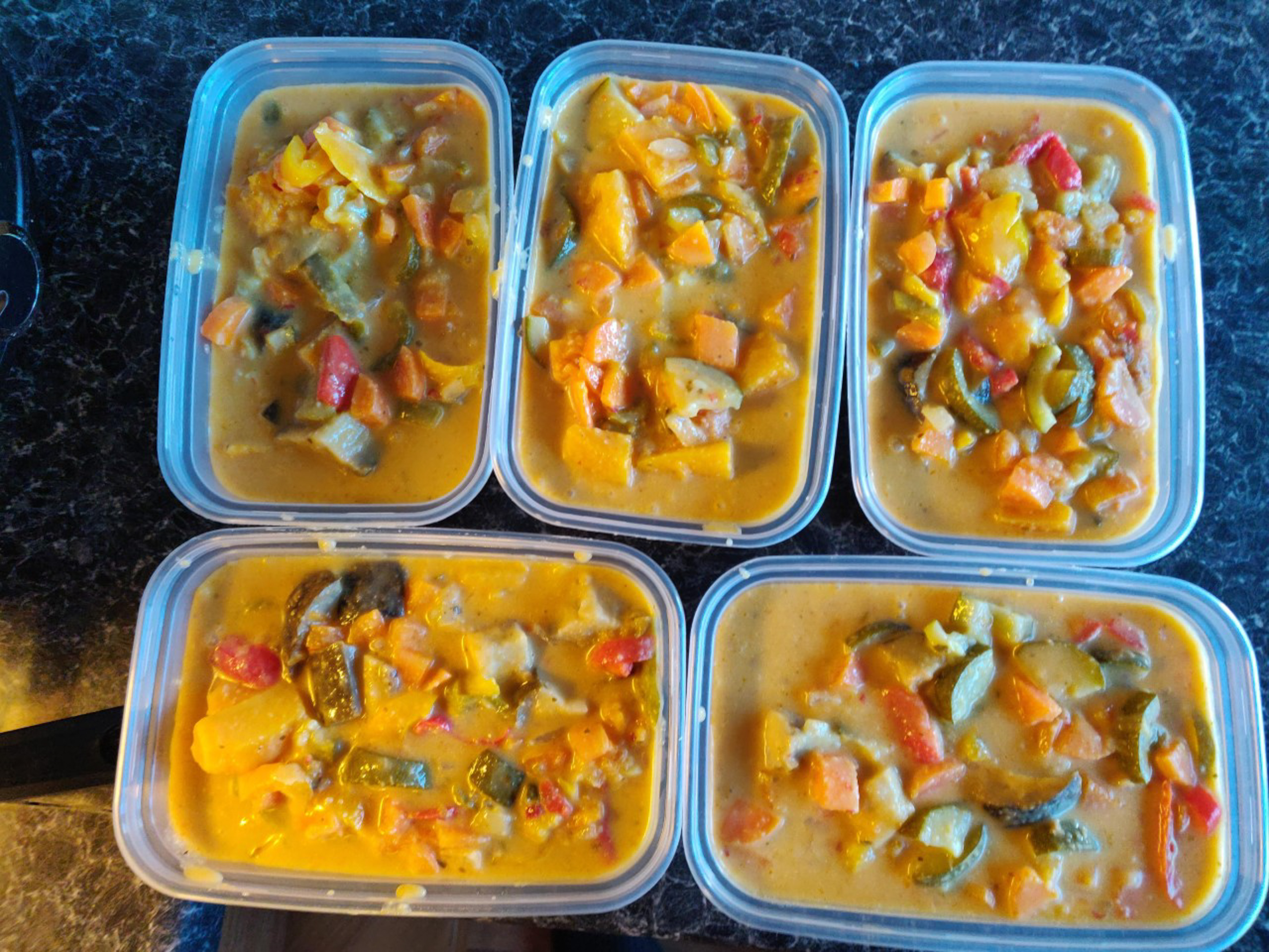 The 50-year-old says her nifty cooking habits have saved her both time and money as she no longer spends her evenings cooking for husband George, 51, and Dylan, 10.

Donna, who is a field line manager, highly recommends the clever method to other parents – and she's revealed her top tips to help you do the same thing.

She said: “My husband and I work full time and we’re key workers, so we’re quite busy people and with lockdown, I thought I’d start getting into batch cooking.

“I like to be organised in my life so it became really enjoyable. Cooking has always been a bit of a hobby for me and I find it quite therapeutic. 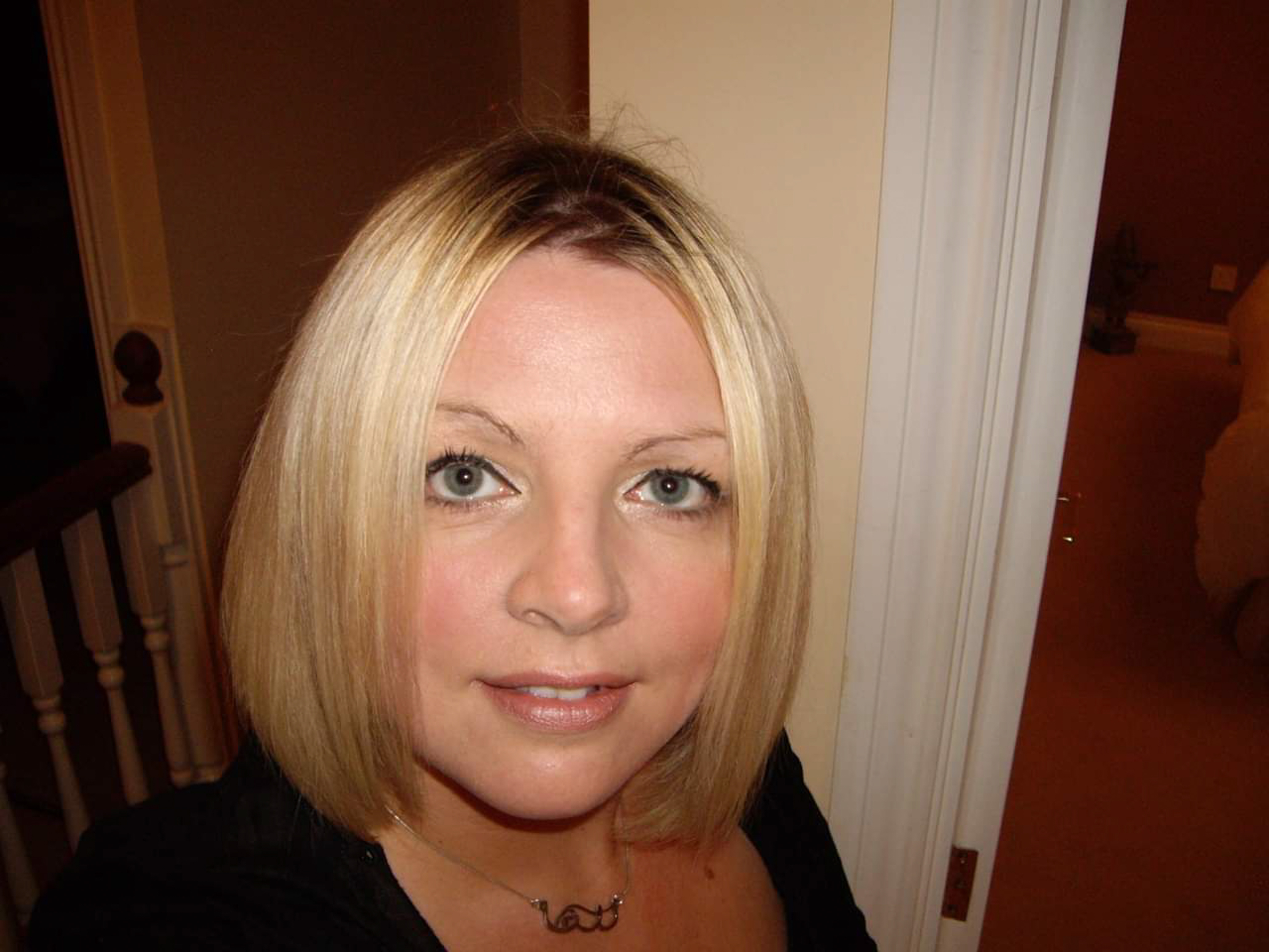 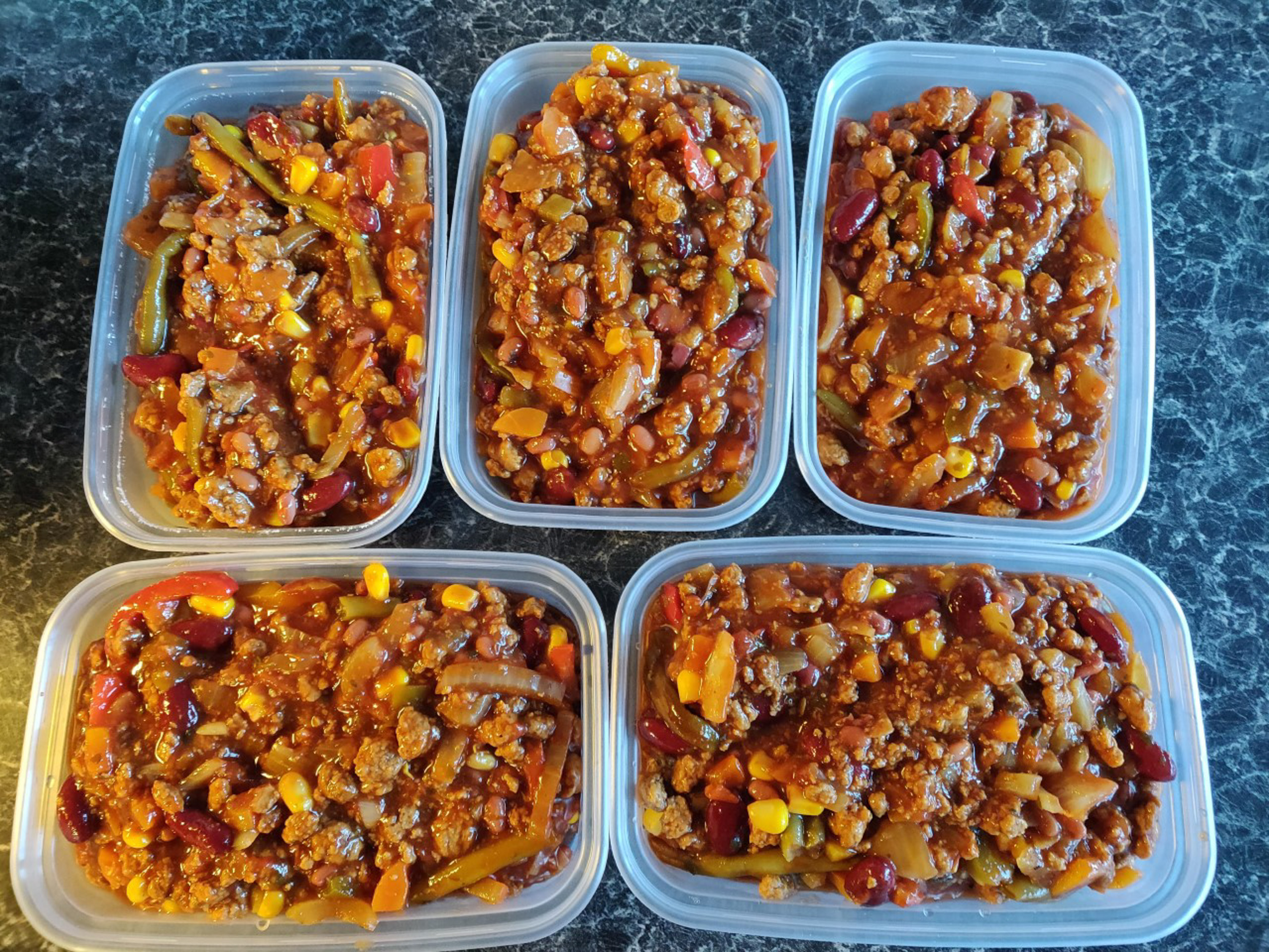 “I had some time off over Christmas and New Year so I did a couple of dishes every other day to get the ball rolling.

“I tend to put one dish in the slow cooker, one on the hob and then one in the oven, then it didn’t feel as much of a chore."

“It seems quite productive but it really doesn’t require that much effort. In the end, it only takes about an hour out of the day. 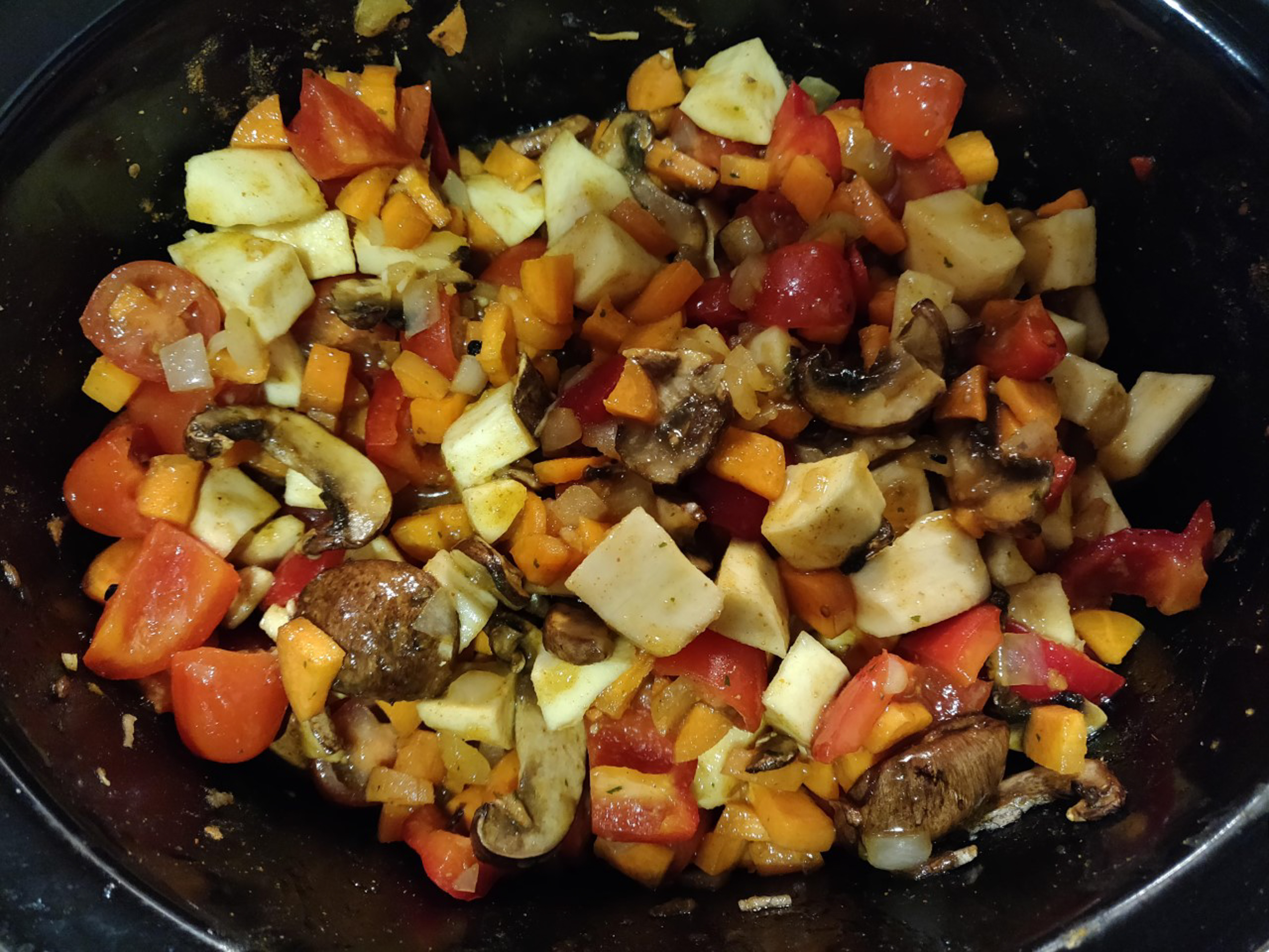 Donna went on to explain that she has slashed her food budget by more than half by planning meals in advance.

She continued: “Before, I had a food budget of roughly £80 per week but once I started the batching, I’ve got it down to about £30 per week for the basics and perishables.

“It even cuts down on waste because I usually buy frozen veg as it’s easier to keep track of and it doesn’t go off – it also saves you crying over onions.

“It’s quite addictive because you feel like you’re being organised and efficient so it feels really good – and you’re making your life so much easier.” 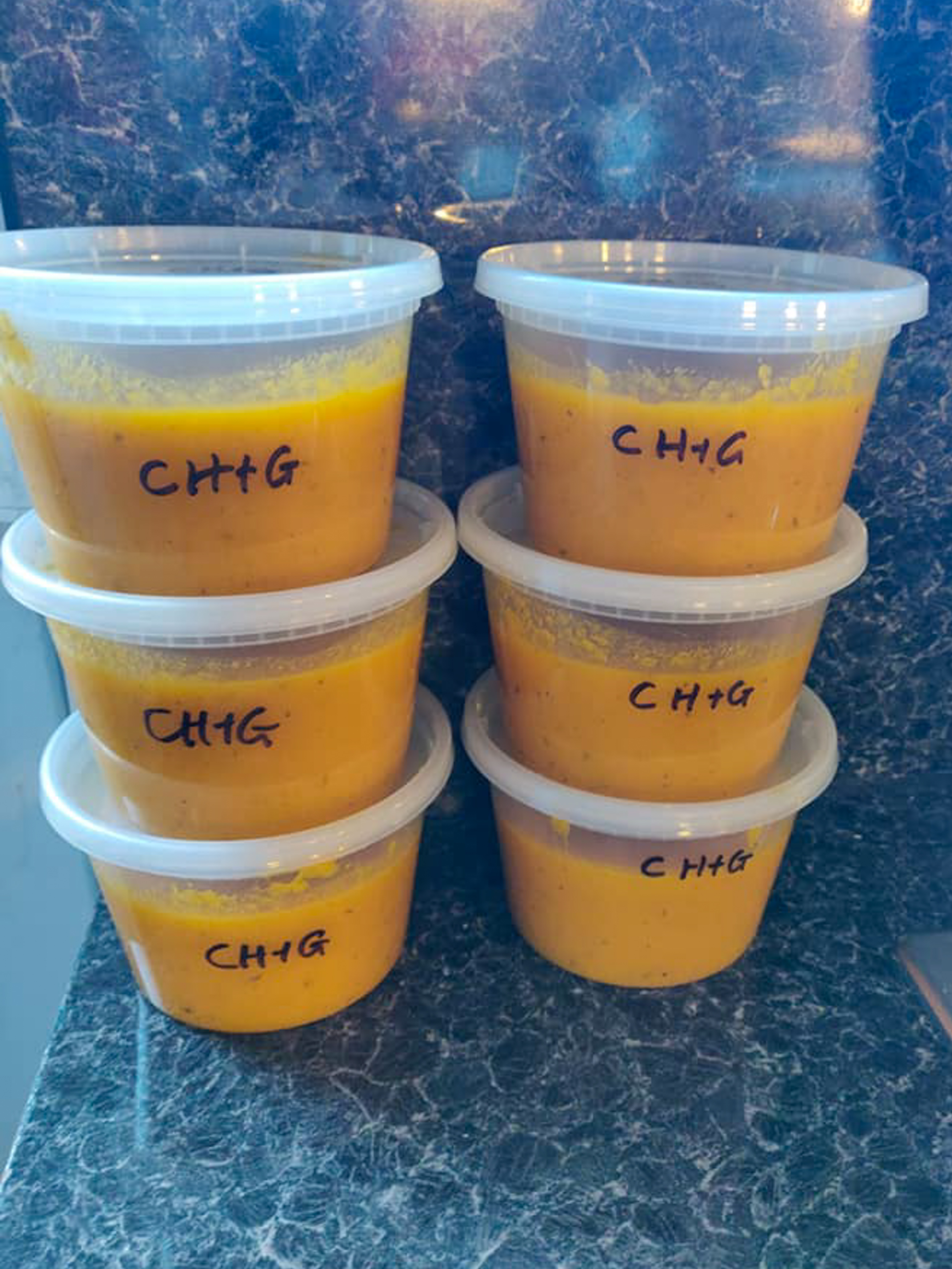 Donna started her batch cooking journey after she cleared out the garage in her family home, and bought herself a new standing freezer.

She recommends building up ingredients by buying 1kg chicken or mince in each weekly shop to incorporate the costs into your budget and spread things out.

The mum then spends a day focusing on a particular set of dishes, before measuring out two servings into a tub to freeze and stack up high in the freezer.

Donna said: “It’s good to get yourself into a rhythm and focus on chicken dishes one day, then veggie dishes another, and the next day maybe a fish day. 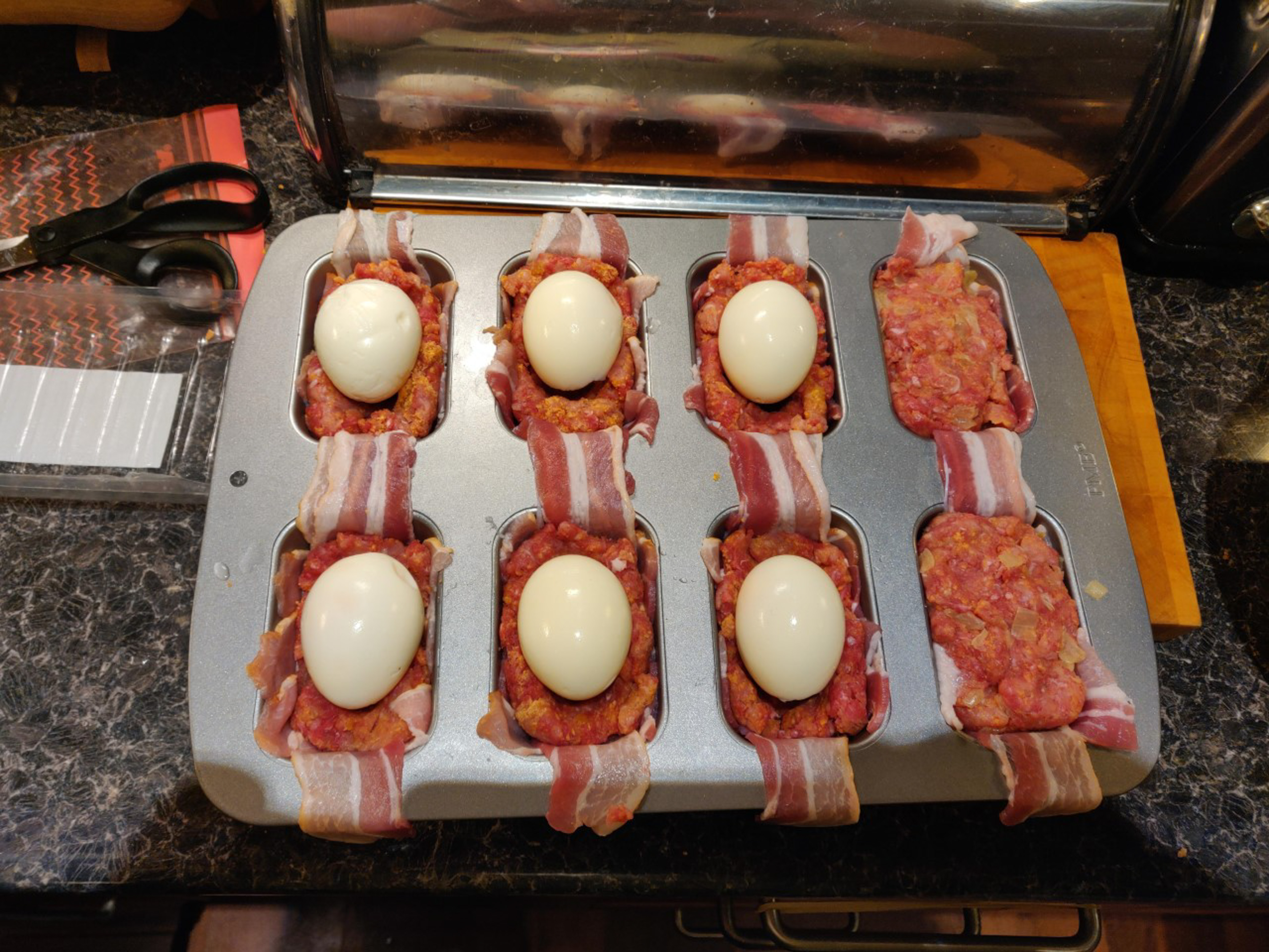 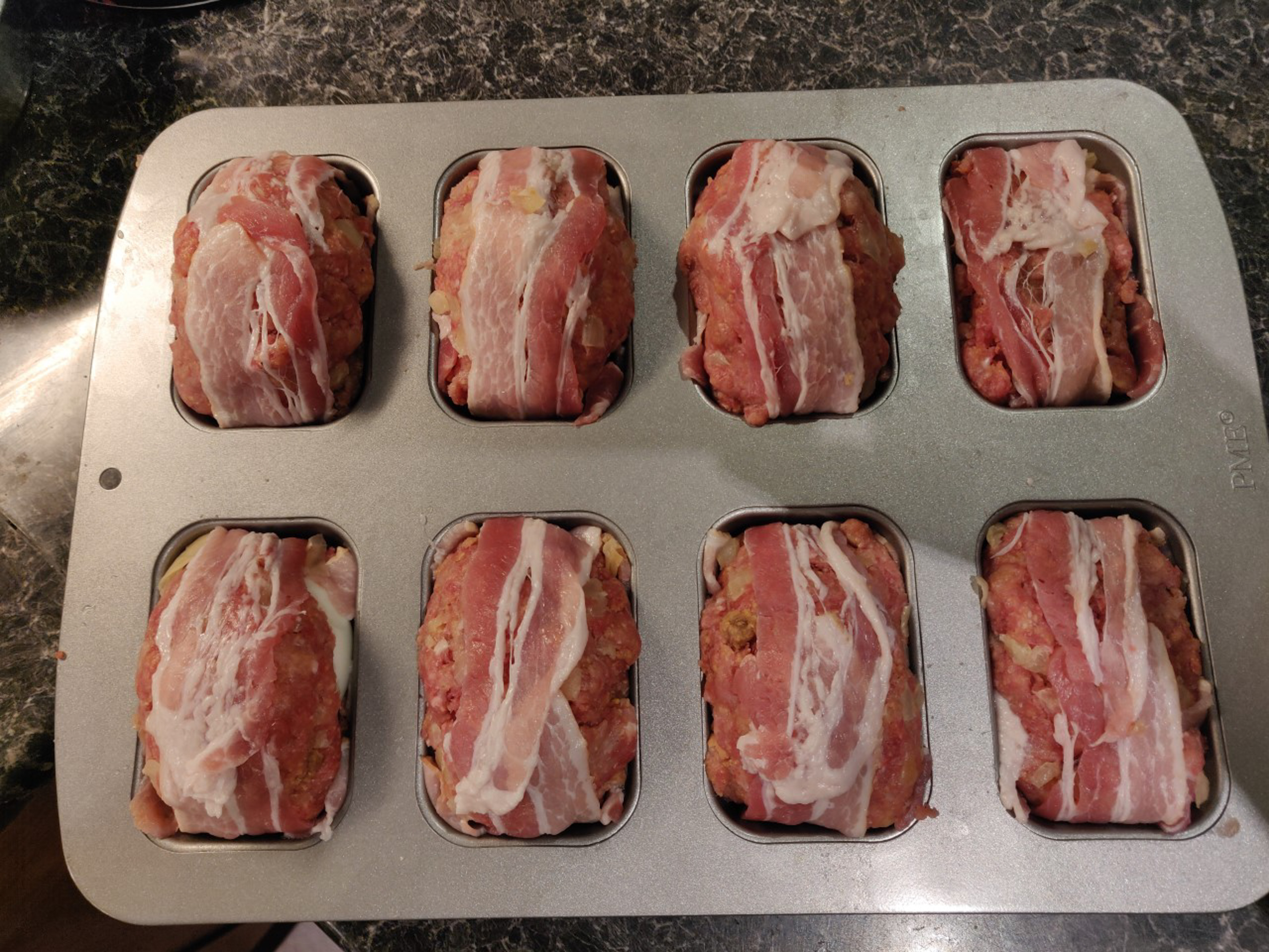 “I did three to four dishes every other day and sometimes I’d do a side dish or a starter to throw in the freezer too – this would make about five or six tubs for the freezer each time.

“Slowly but surely, the freezer started filling up so I had to take the drawers out to fit more in. The tubs are now two rows deep in there and there’s about 108 dishes.

“Before you know it, you’ve made meals for the family to last for the next month or so. It’s great.”

Donna has managed to build up a stack of good recipes to batch, and suggests cooking more adaptable dishes such as curry, tagine or stews. 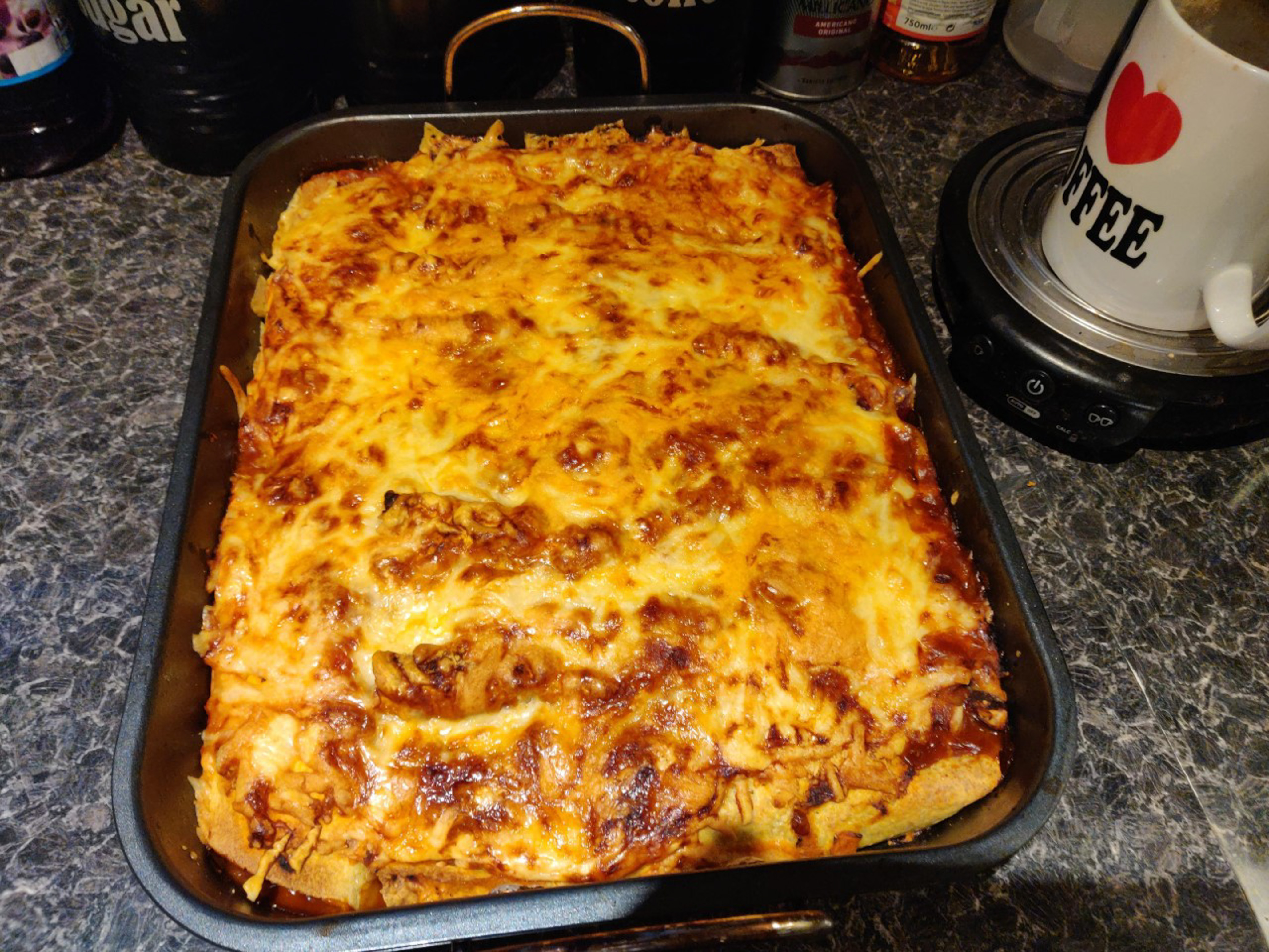 She even uses an app to audit the big freezer which helps her see what dishes she has left to indicate when she might need to do another session in the kitchen.

Donna added: “I think my superhero name would be something like ‘list girl’ because I like to organise it all and have a proper meal plan in place. 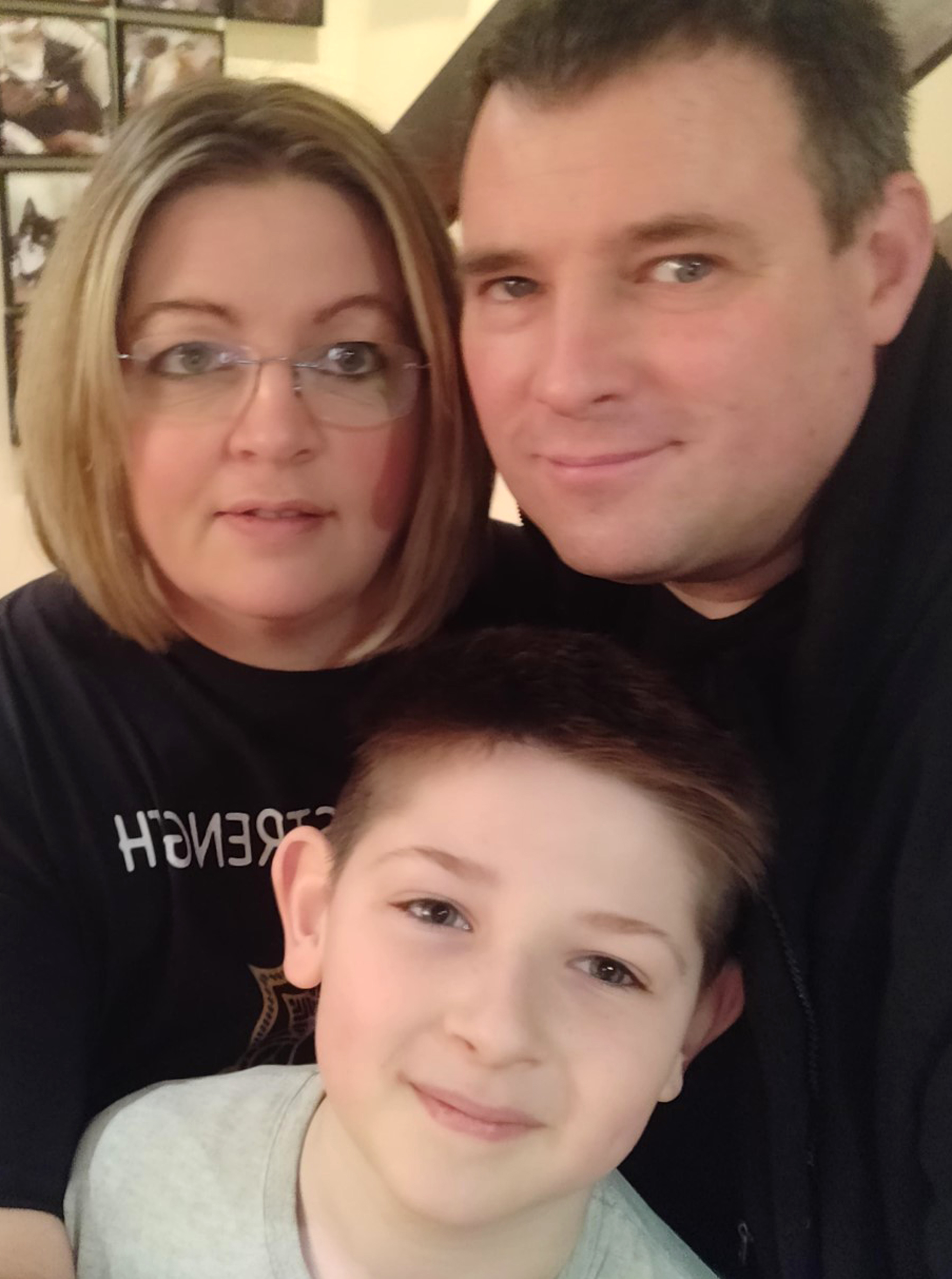 How much Donna saves

“It’s great because once everyone’s come home it’s a matter of quickly heating a dish up, putting it on the table and then having the rest of the evening to yourself which is nice.

“I’m really happy I started doing this and I just find that it works for me really well. I would recommend it to anyone.

“I’ve got to the stage of a full freezer and now I can just keep the kettle boiling and keep stocking it up.” 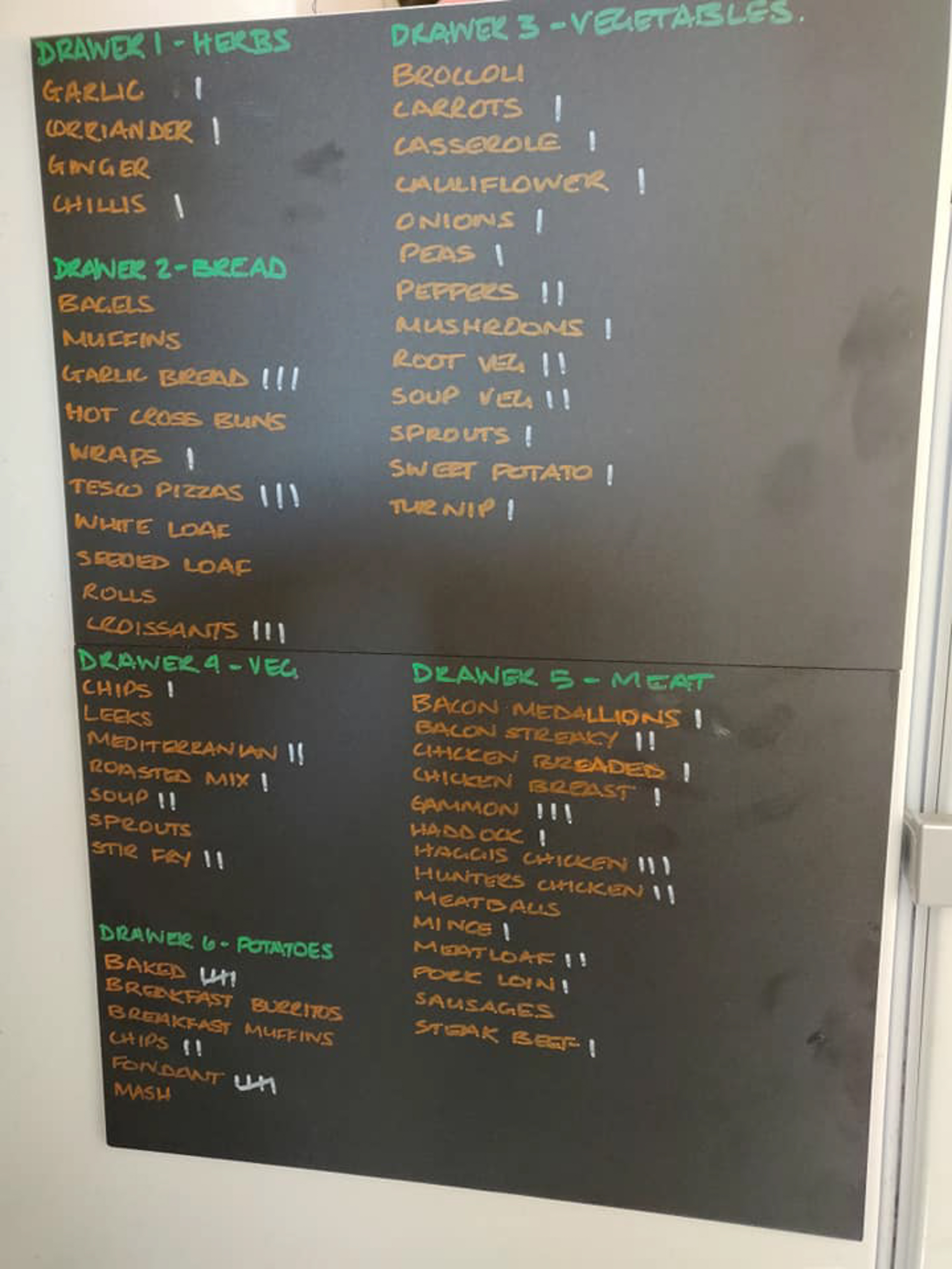 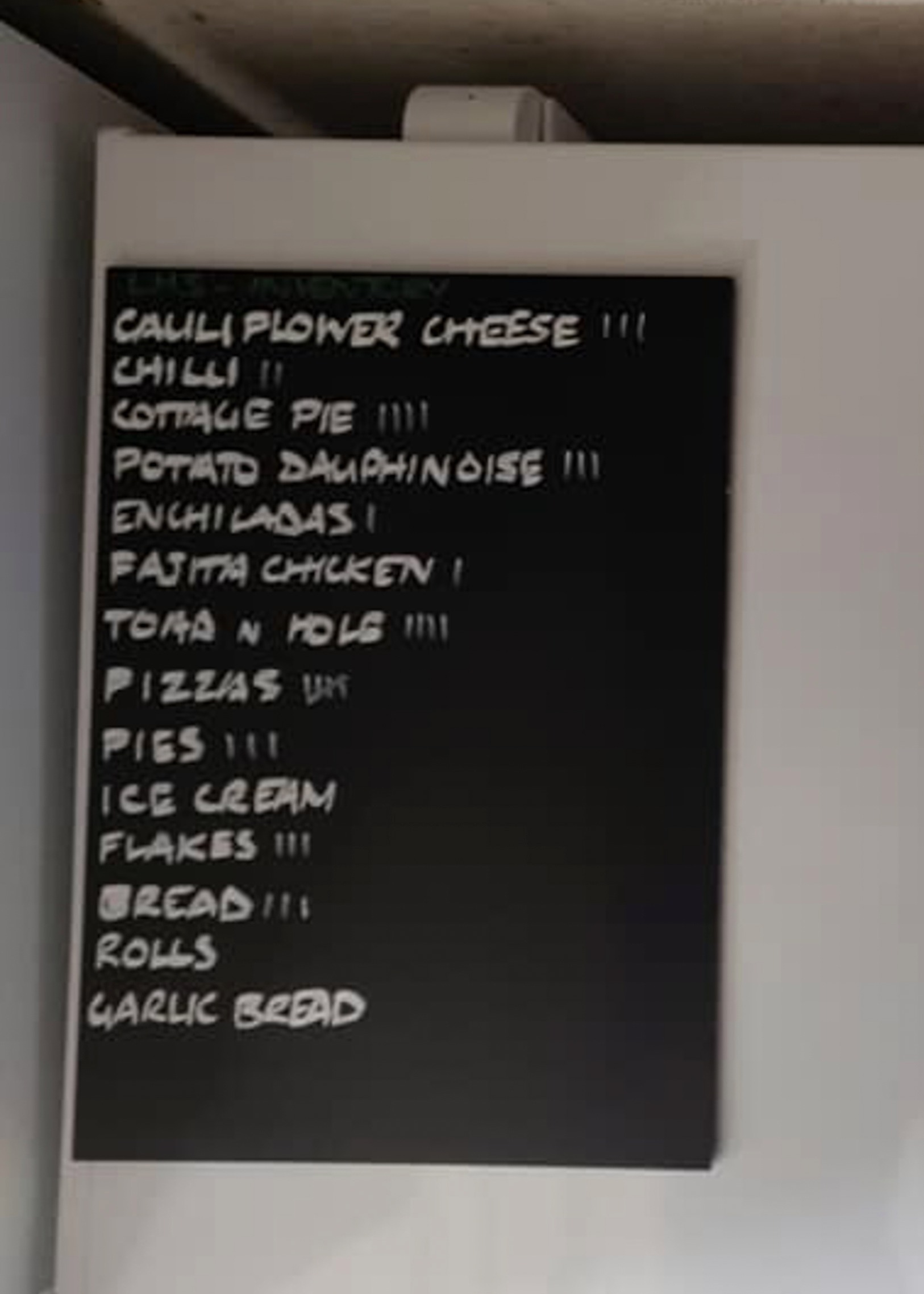 For more ideas on how to feed your family for less, one thrifty mum shares shopping list to feed a family-of-four for just £20.21 a week and that’s ALL meals.

And we previously revealed tips to feed your kids lunch for less than a QUID with these easy recipes.

Plus a mum shares space-saving hack to store mince in the freezer & it makes it cook quicker too.