A MUM-TO-BE was left in tears over a dodgy eyebrow tint – claiming a blindfolded four-year-old could have done a better job.

Megan Ferguson, from Sutton, Surrey, used to get her brows tattooed on, but can't currently have this treatment because she's 21 weeks pregnant. 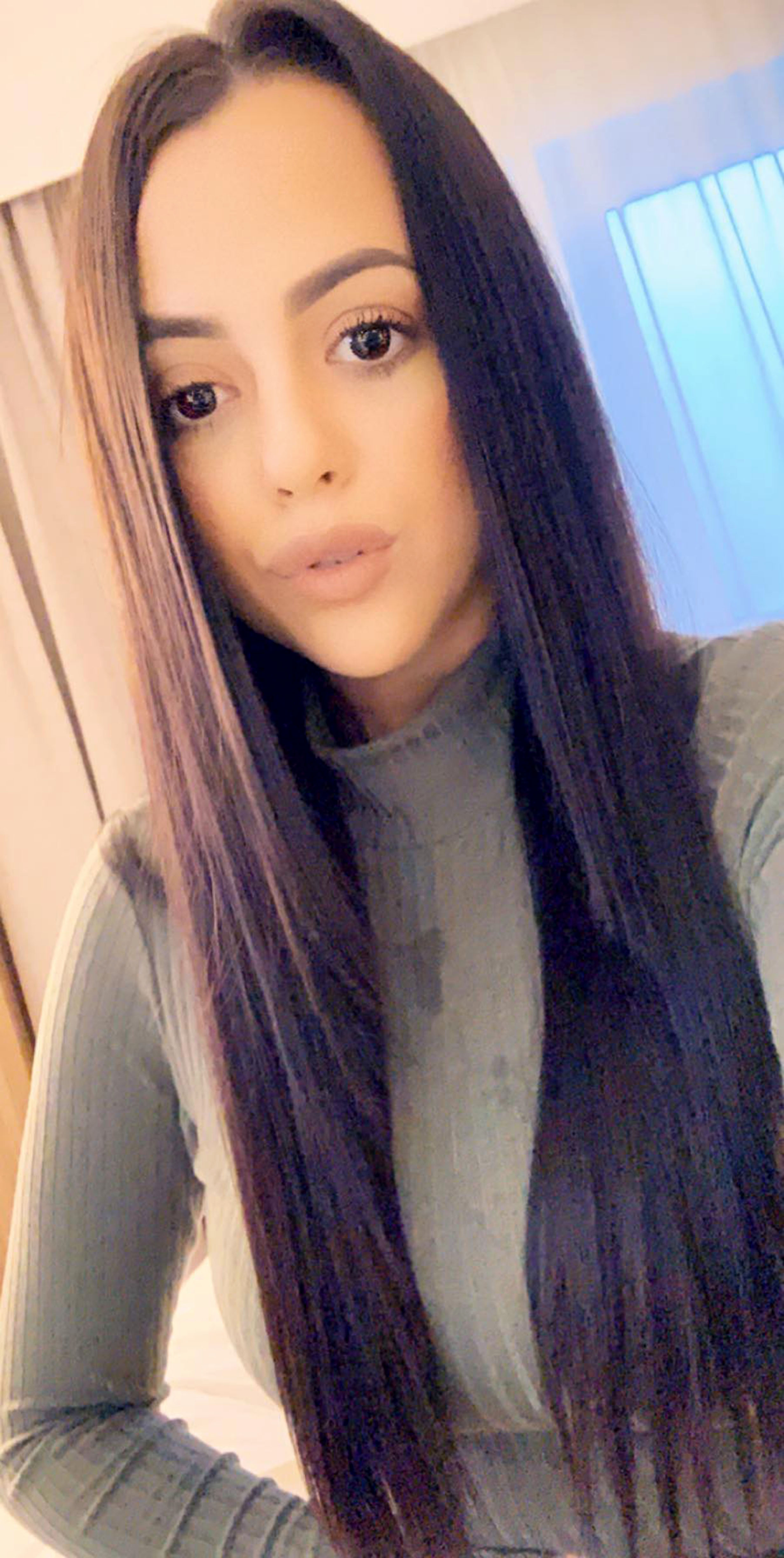 Instead, the 26-year-old marketing worker opted for a £15 tint and wax ahead of a family party on Friday.

But she was horrified when she was left with thick black marks which extended far past the natural line of her brows and looked like they had been "drawn on with a marker pen".

Megan said: “I asked them to follow my brow and tattoo line. At the end I couldn’t believe how bad they were, I was in shock.

“I said ‘what have you done?’ They didn’t say anything so I walked out because I was either going to cry or explode. 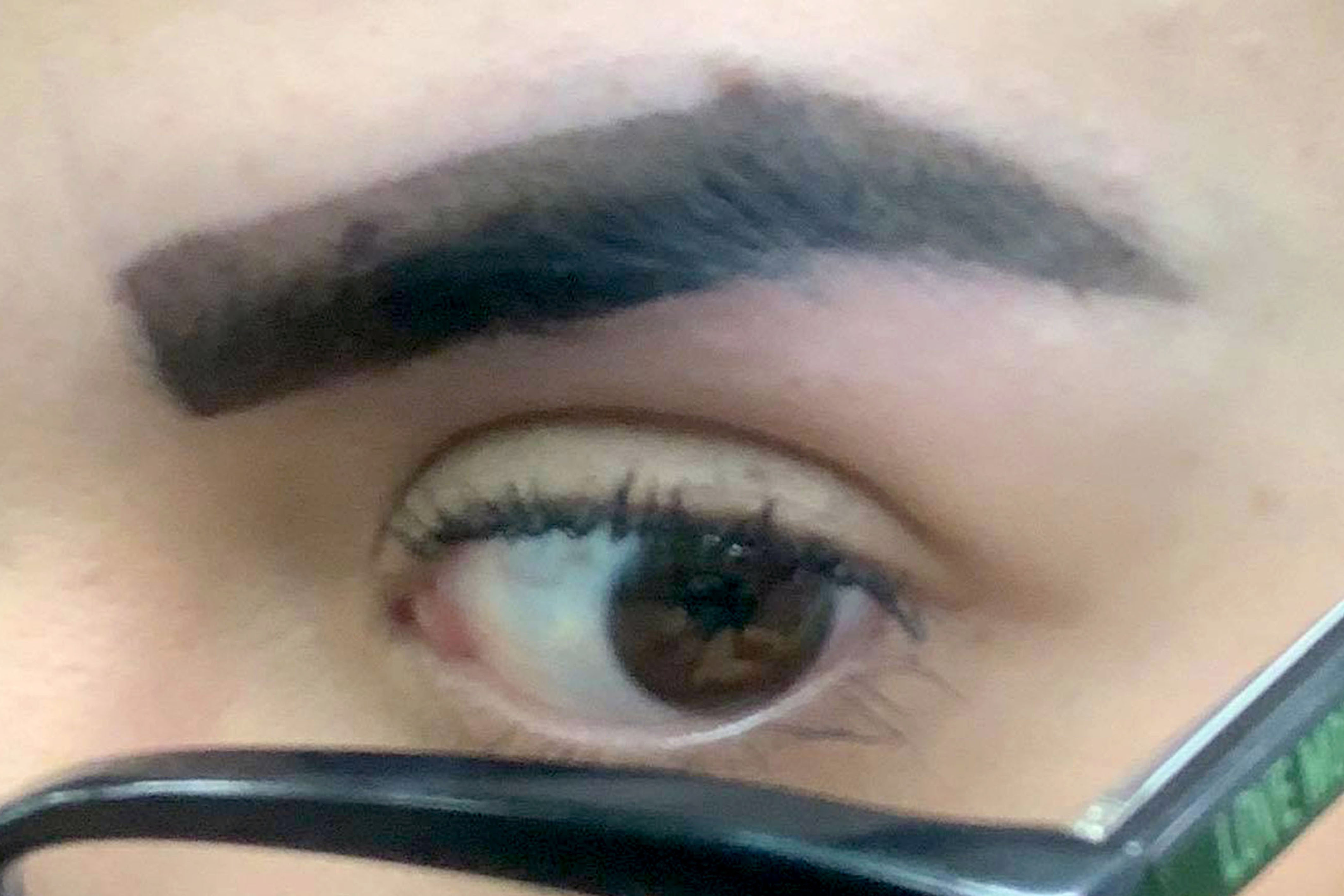 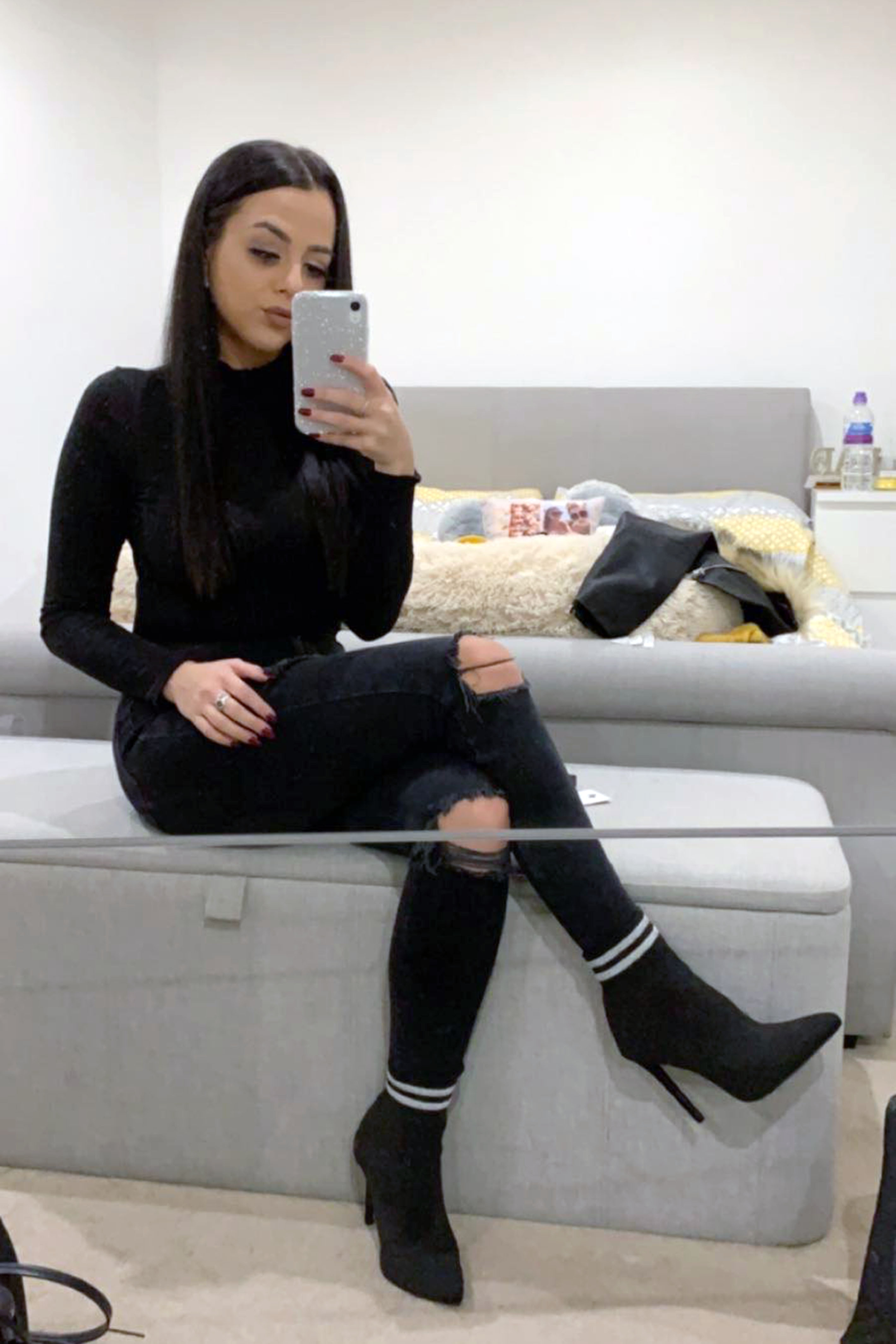 “I’m 21 weeks pregnant with my first miracle baby, so just wanted to feel good and it went very wrong.

“It looked like a four-year-old had done them – I know a few kids who could do it better blindfolded.

“They looked like they were drawn with a marker pen. I won’t be going back.”

Furious Megan ran to the nearest Superdrug, where she paid a further £5 for a beautician to fix the mess. 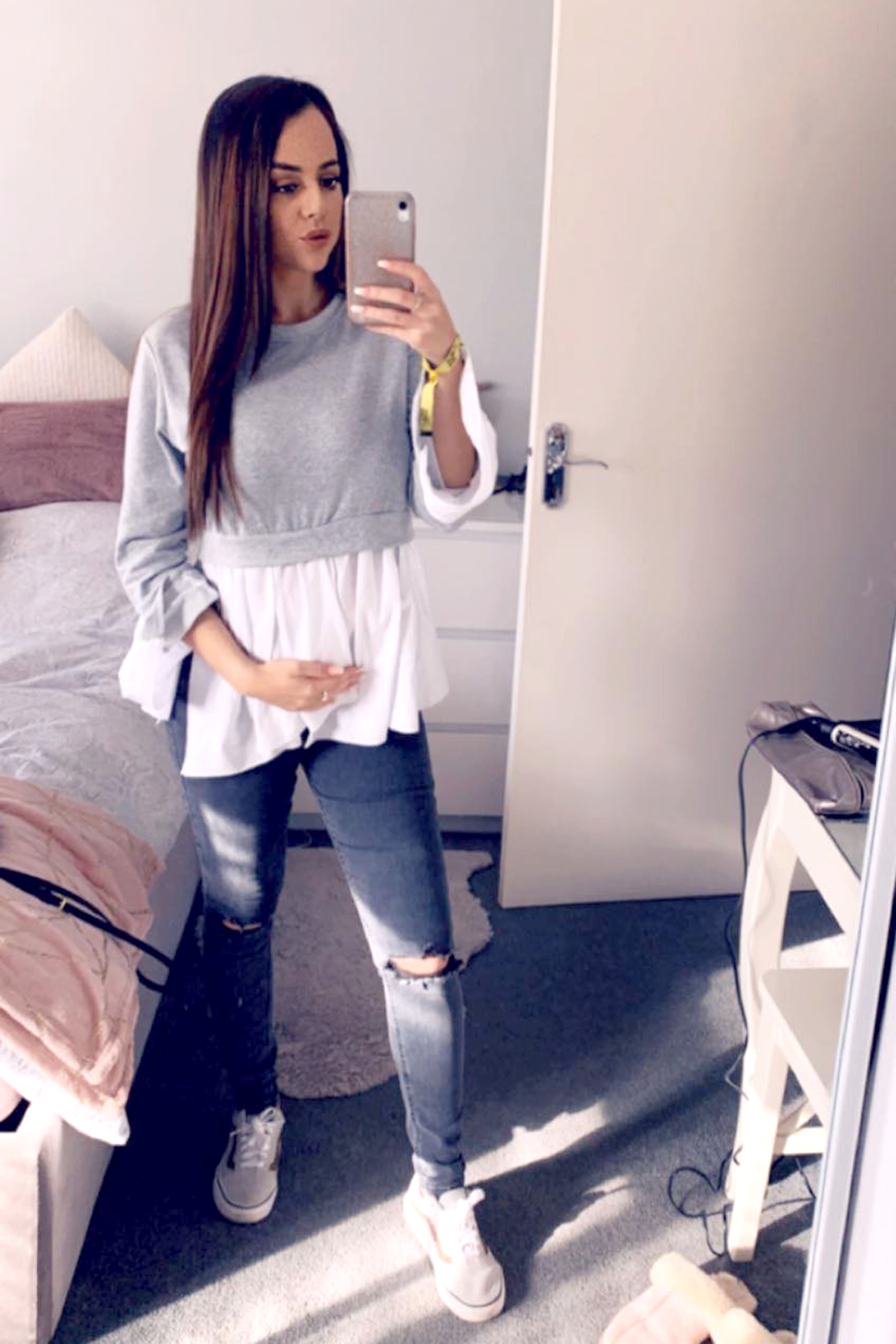 She said: “I didn’t know what else to do so I paid and ran out and FaceTimed a friend to show her.

“She Googled how to remove the tint so I ran into a nearby Superdrug to get them fixed by the brow lady in there, I didn’t want anyone to see me.

“She was just as shocked and couldn’t believe any professional could leave me looking like that.

“She had some stain remover and she tried her best to remove as much as she could.” 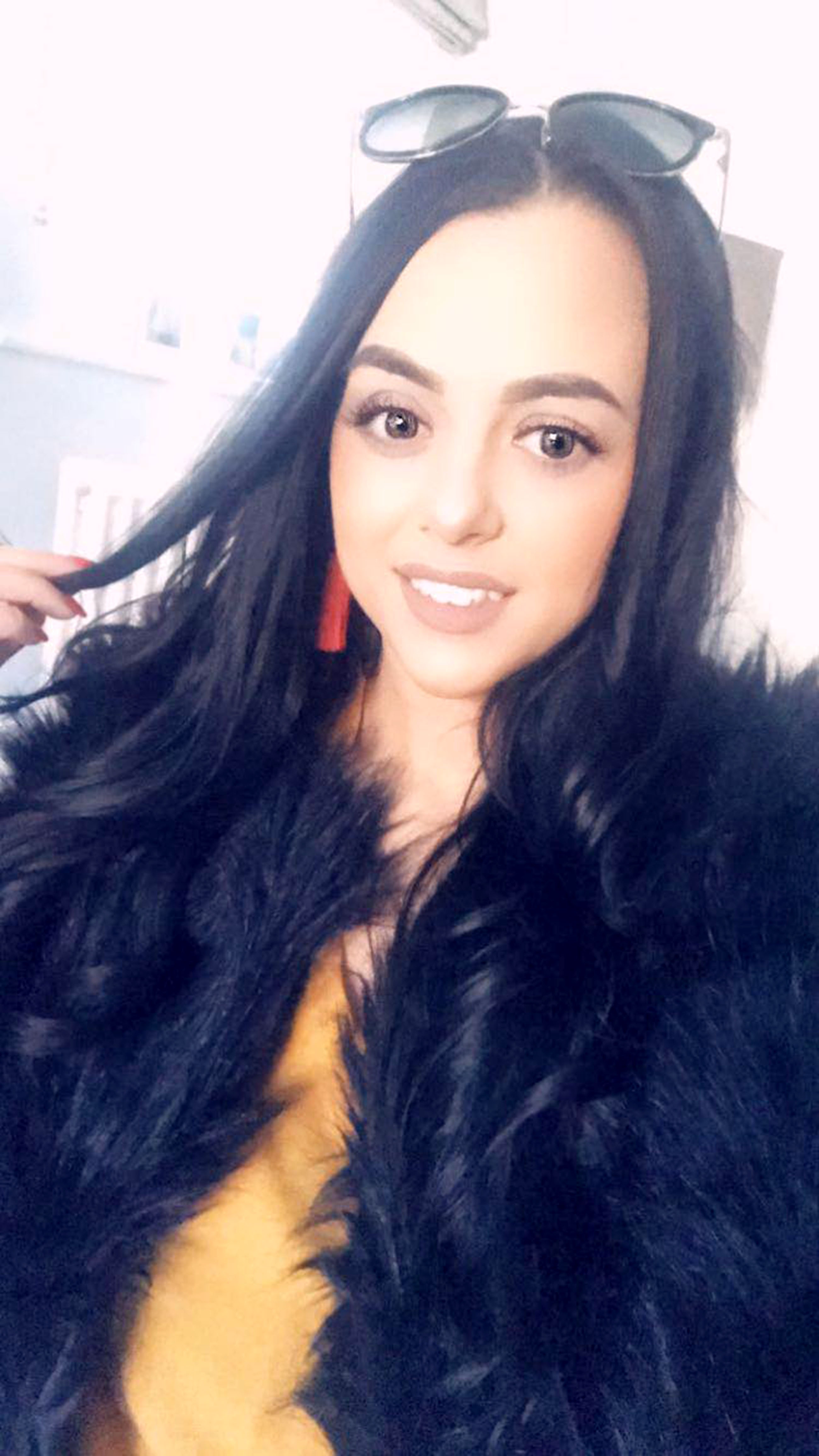 Megan claims she had a bad experience in the same salon, which she's not naming, a few years ago.

This time, she says they dropped wax into her eye which resulted in having to take off half of her false lashes – and was later told the job was done by a trainee.

Even after the Superdrug treatment, Megan was forced to keep scrubbing at her brows at home, until they finally looked normal again.

We previously reported on this poor single mum, who was dumped after botched £190 microblading left her with FOUR eyebrows.

While these extreme brow fails will make you think twice about getting your own done – from microblading disasters to overplucking nightmares.