A MUM has revealed how she transformed her son’s bedroom to become an incredible replica fire station.

The themed room even had its own fireman pole and a bed made from a large fire engine. 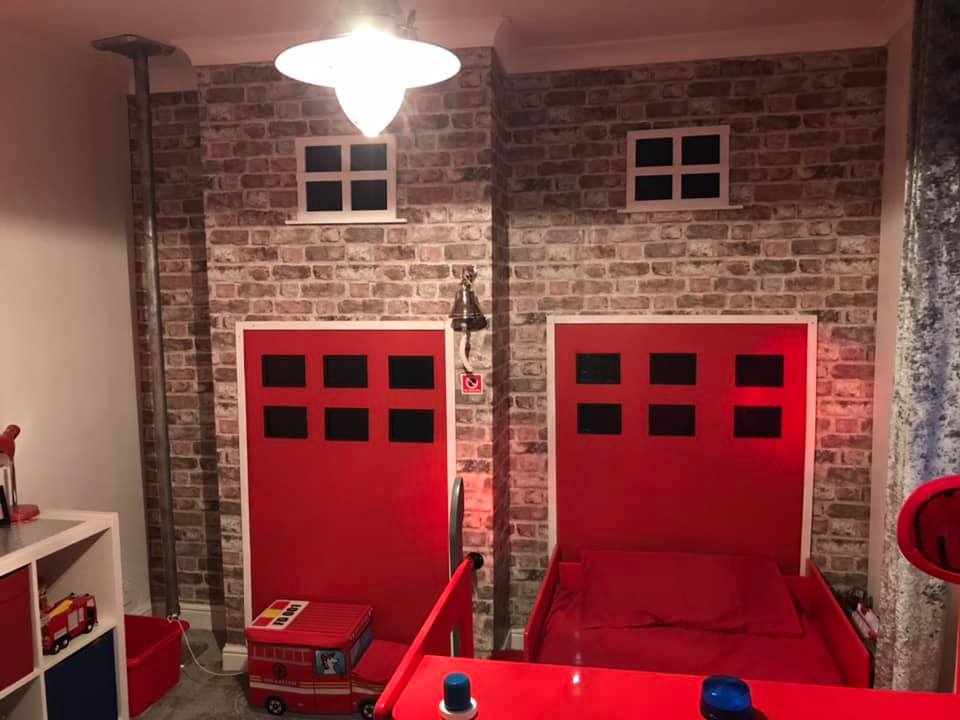 Pictures were shared on the Facebook group DIY on a Budget, and fellow mums were seriously impressed.

The creative mum made one of the walls resemble the fire station, with brick wallpaper from B&Q, big red doors made from wood, two fake windows, and a pole stretching from the ceiling to the floor.

The best part of the room was the bed, which had sides added to make it look like it was a fire engine.

Other little touches around the room include a mini uniform, a desk from Ikea, hazard signs on the wall, a fire extinguisher prop and a mini ladder. 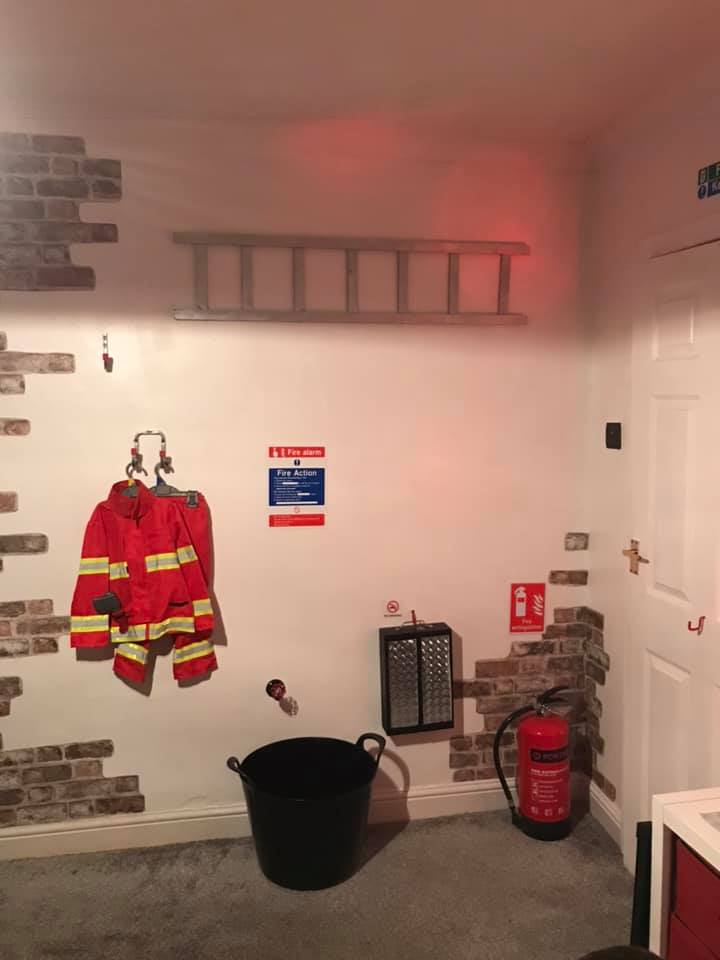 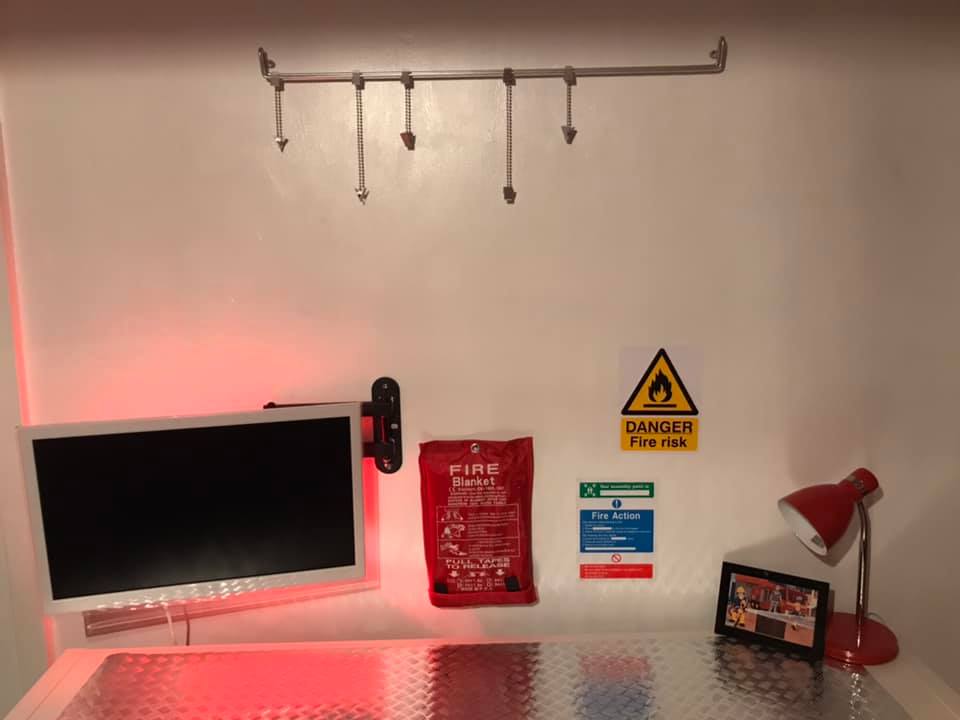 No attention to detail had been spared, and people were quick to comment to say how amazed they were at the finished result.

One said: “One of the best things I’ve seen on here, my boy would love this.”

Another gushed: “This Is the best room I've ever seen!”

And one person wrote: “Absolutely brilliant my son would love this.”

The mum was extremely flattered at the outpouring of praise, and added: “Wow was not expecting this reaction thank you all so much for the lovely comments.”

We previously shared how a mum made a magical Harry Potter bedroom for son with Gryffindor four poster bed after his older brother died.

And a thrifty mum made an incredible playhouse under the stairs for her daughter using bargain items from B&Q for under £100.