TWO MUMS appeared on Good Morning Britain today to discuss whether parents should give up drinking once they have children.

The discussion was sparked by Anne Hathaway who revealed on ITV’s Lorraine that she would be ditching booze until her youngest child turns 18. 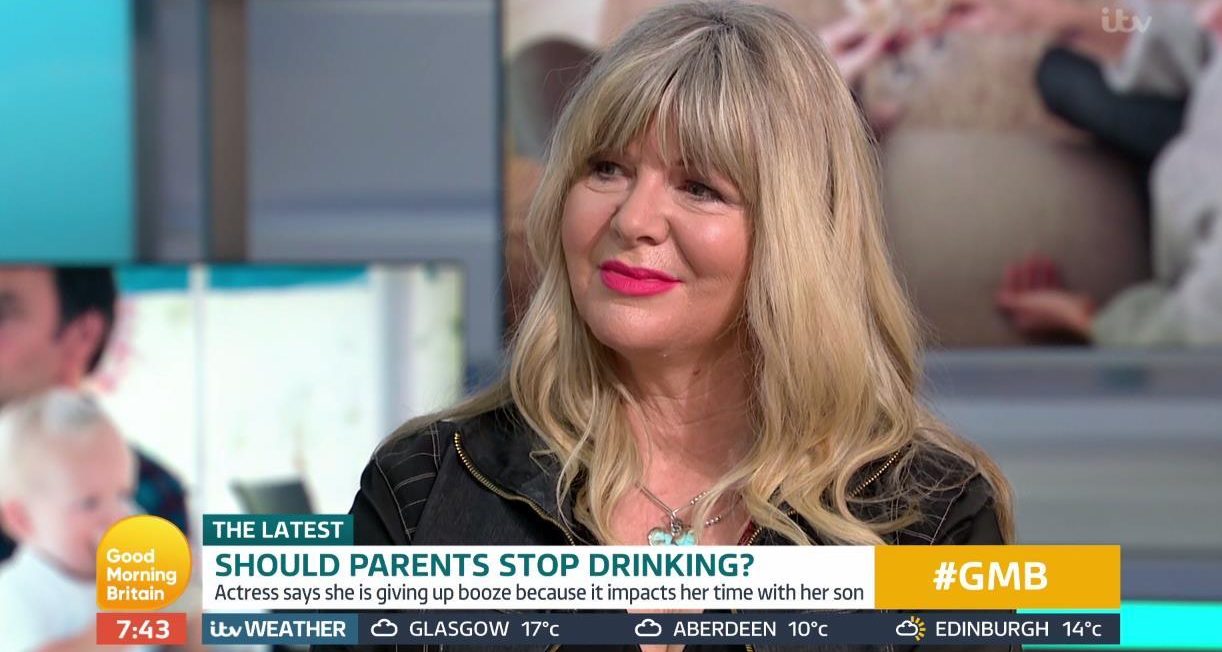 In full support of the idea was radio presenter Janey Lee Grace who has been sober for a year and four months and appeared on GMB to discuss the benefits of giving up alcohol.

However, writer Vicki Psarias argued that there is nothing wrong with drinking responsibly around your children – and viewers at home agreed with her.

Speaking to hosts Richard Madeley and Susanna Reid, Janey explained that she would previously have up to a bottle of wine a night.

She added: “I didn't have a dramatic rock bottom. 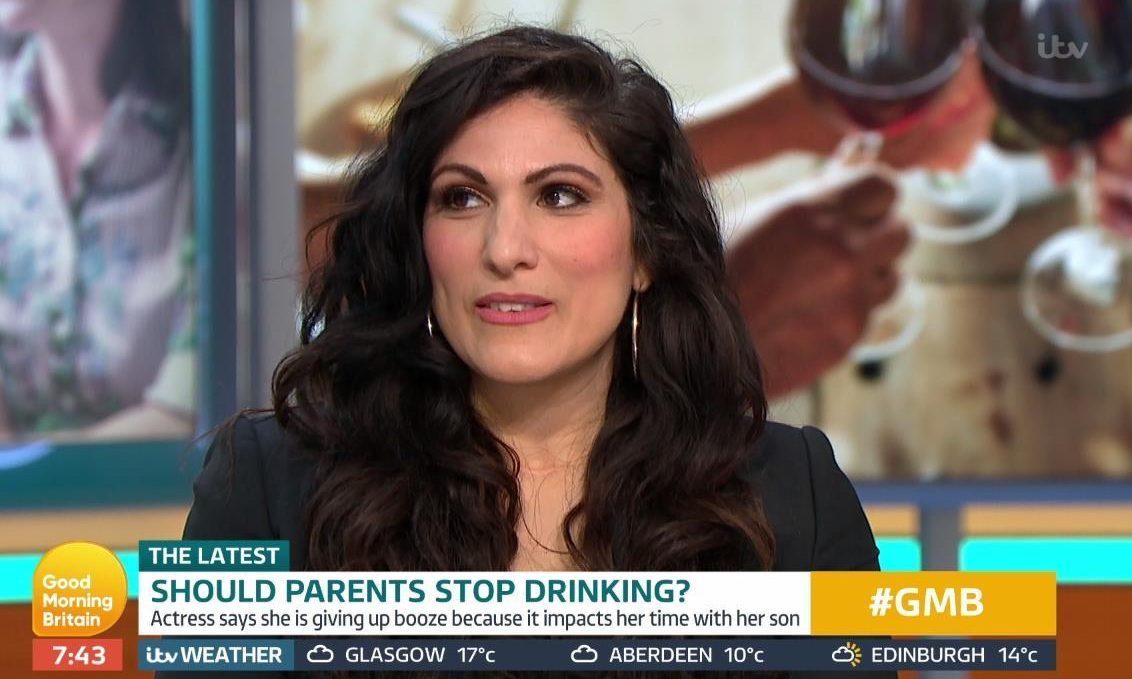 “I woke up feeling like absolute rubbish but more importantly I wouldn't have been able to drive my kid to the hospital if they needed to go in the middle of the night.

“I wasn't fully present and because of hangovers, because of drinking I wasn't everything I could be for them so I was definitely a worse parent.”

Vicki, however, said that she thinks it is important not to demonise drinking. 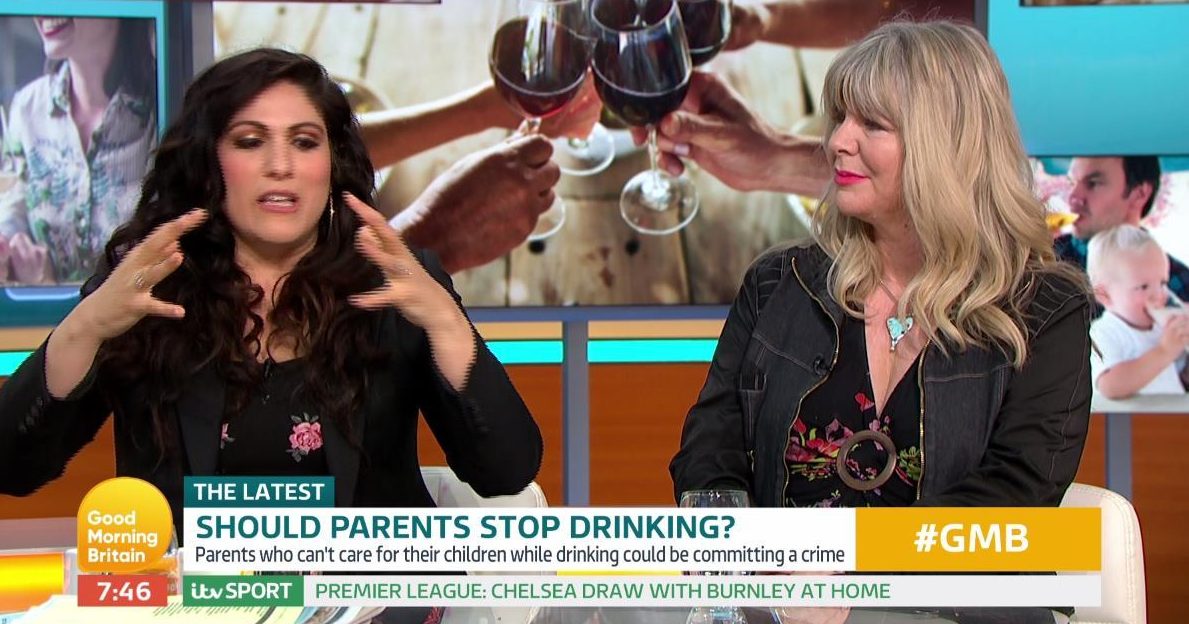