A MUM has sparked a debate after asking if it is okay to pinch a child’s cheek in a cafe.

Writing on Mumsnet, the unnamed woman revealed the older man walked up to her and helpfully picked up a toy her girl had dropped. 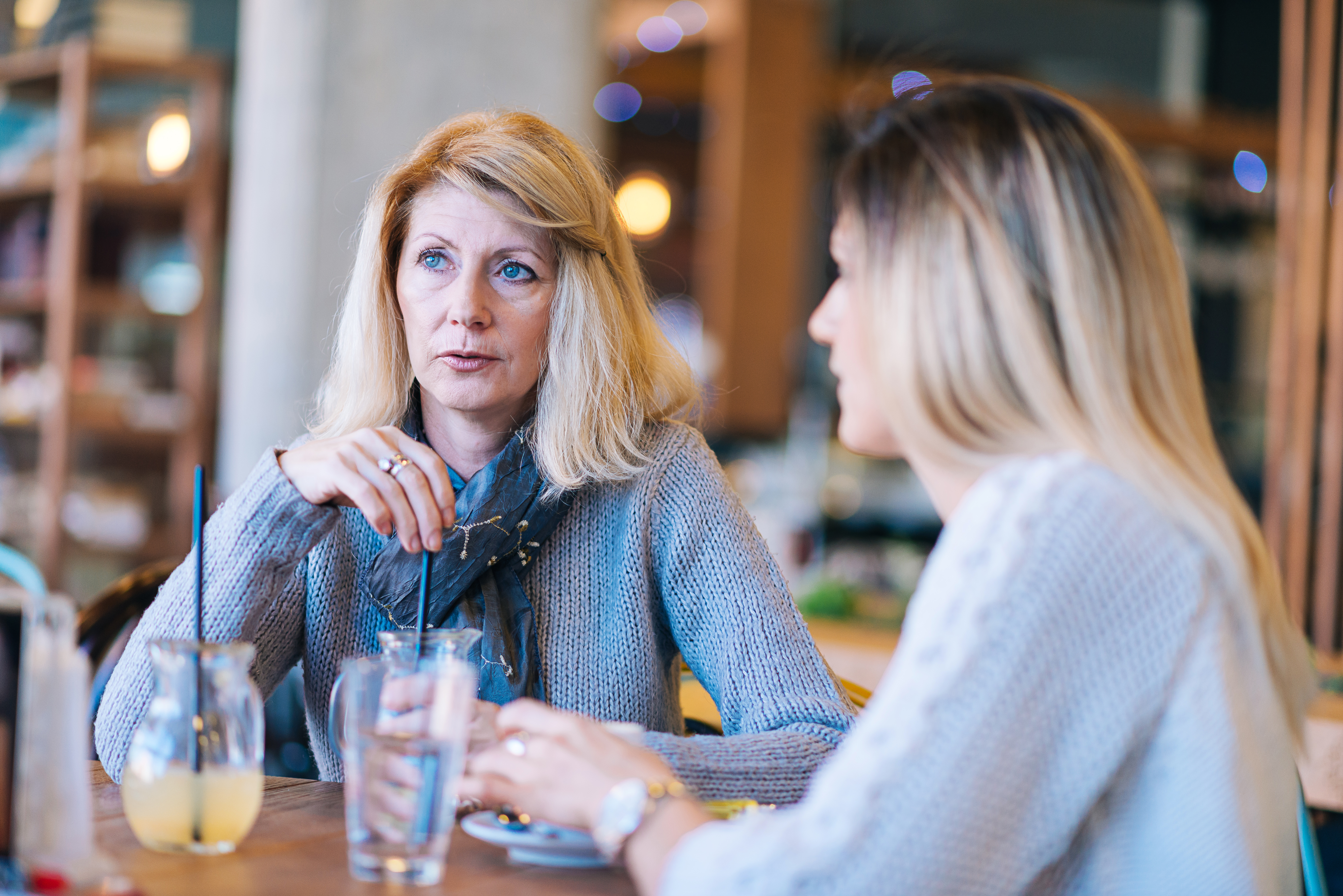 But then he  "stroked and pinched her cheek" before walking off.

The woman told the chap she "felt it appropriate to touch my baby’s face."

He said sorry – but then the woman admitted she wondered if she had acted out of turn.

She asked the site’s Am I Being Unreasonable? (AIBU) board what they thought.

She said: "In a cafe with my two small children earlier today, my daughter has just turned one.

"As I was cutting up some food for her, an elderly man suddenly appeared at the side of her pram.

"He picked up a toy that I wasn’t aware she had dropped and then reached out and stroked and pinched her cheek.

"He reached out so fast that I had no time to react to stop him. I have a real dislike of people touching strangers' babies.

"When my son was a baby I was stopped on a zebra crossing by a woman demanding to see him in his sling, and a woman in a cafe asked me if she could hold him.

"I said no and she very loudly badmouthed me to her friends at the next table – which I just thought was bonkers. Who lets a total stranger in a cafe just hold their child?

"Back to today – I approached the man and told him that I was upset that he felt it appropriate to touch my baby’s face.

"For context, today was the first day we’ve been to an indoor cafe since I was in the early stages of pregnancy with my daughter. I was polite but made my upset known and he apologised.

"Is this a generational thing? I would never touch a baby without asking the parent/cater for permission. Curious to know your thoughts on this. I don’t think I was unreasonable telling this man he was in the wrong."

She added she wasn’t concerned about germs, adding:: "My daughter plays around on the floor at home all day, puts everything in her mouth and yes, has eaten dirt and sand. I was more bothered by the touch itself."

The issue split opinion. One person said: "You were absolutely horrible, that poor man. He sounds very kind and you belittled him and told him off. You should be ashamed tbh.

"You don't have a baby, you have a toddler, who I presume is most certainly crawling and probably walking, meaning he touches things anyway.

"My babyabsolutely delights in other people, smiling, waving and 'chatting' to them. She often has her chubby little cheeks stroked or her hair ruffled or handheld. Glad she brings so much happiness to people."

But another said she was in the right: "You aren't being unreasonable. A couple of random elderly people have touched my baby's hand when saying hello. I know that they're being nice but since my baby loves sucking on her fingers and since there is such an emphasis on handwashing I really wish they wouldn't."

Need more Mumsnet problem solving? What would you tell this woman with a relative who quit their job and now wants to borrow £5k from them?

This mum wanted advice about getting pre-childbirth fake tan and eyelashes.

And the mums saw red when one user asked if only CHAVS put their babies in headbands.