A WOMAN whose rare condition means her breasts are two totally different sizes has told how she receives creepy messages from men who say she shows them off to get attention.

Rebecca Butcher, 24, from Barnsley, South Yorkshire, has Poland Syndrome, which means one breast is significantly smaller than the other – her right one is a D cup, while the left is an A cup. 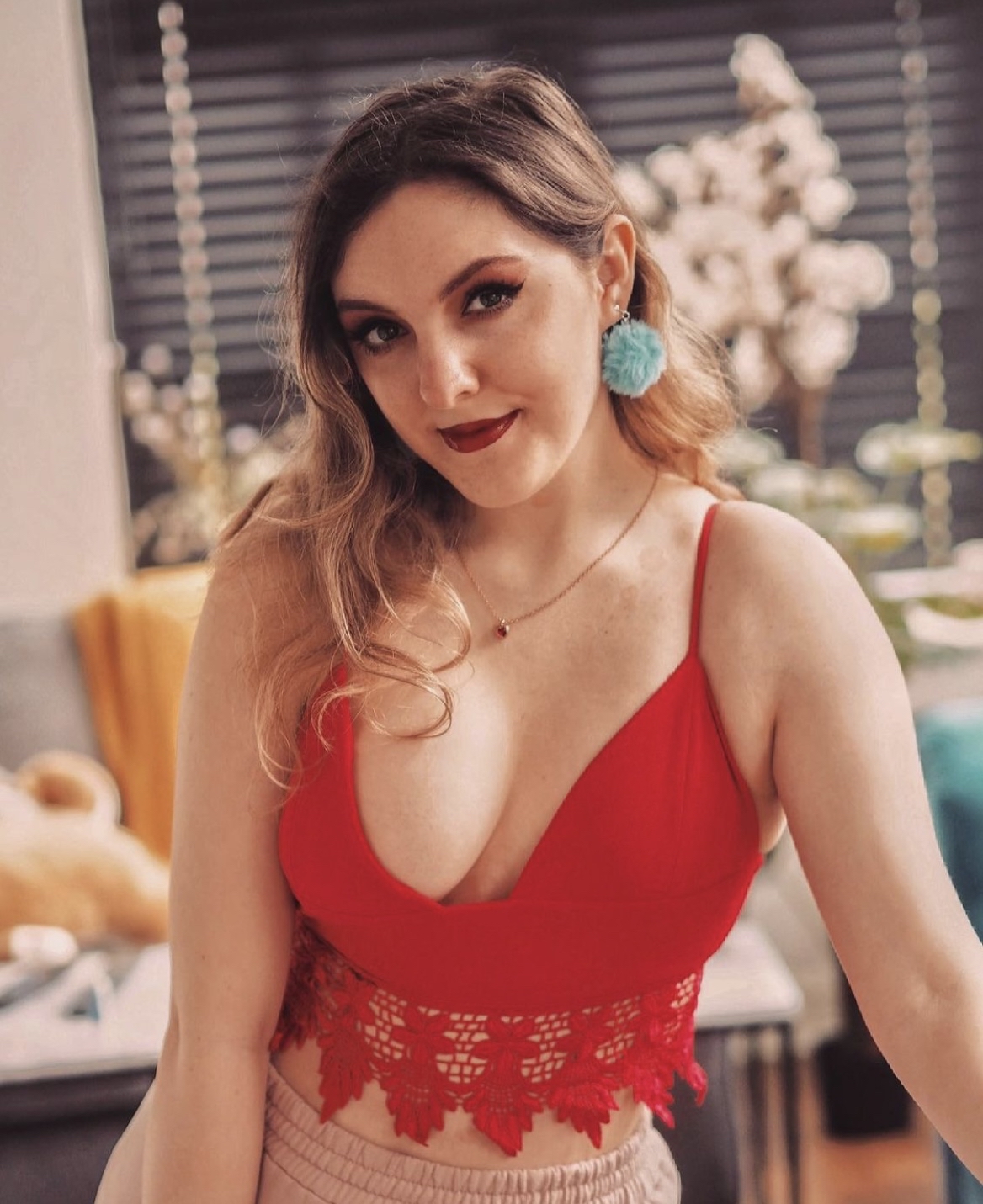 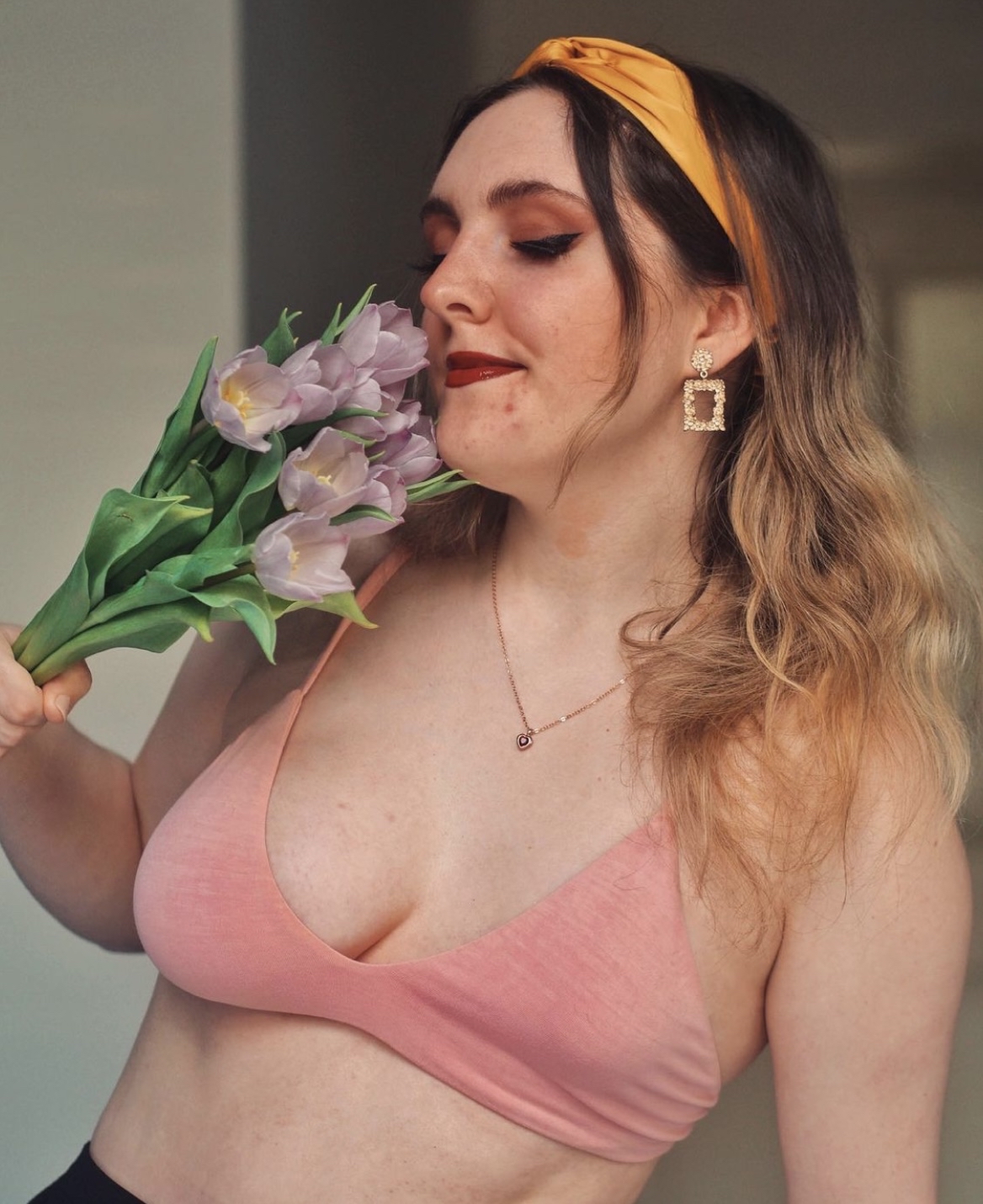 Poland syndrome is a birth defect characterised by an underdeveloped chest muscle and sometimes short, webbed fingers on one side of the body.

The condition is more prevalent in men, with famous sufferers including Jeremy Beadle and Fernando Alonso.

Rebecca was cruelly teased at school due to her at the time flat chest, with her classmates horribly telling her she would 'never find love' and that 'no boy would ever want her'.

Poland Syndrome had never been a defining characteristic for Rebecca, rather something she learnt to live with over the years.

However, growing up she could never find another woman to speak to about her struggles whether in real life or online.

This lead Rebecca to post a video of herself online speaking out about being a woman with Poland Syndrome and hoping others in her position would benefit from it.

She said: "Rather than hide my condition I decided to do start a YouTube channel in case other women or men had been through what I had."

“Instead of being laughed at, I was inundated with support and people telling me they had Poland Syndrome too."

Her video went viral and she was covered in various media platforms and was made an ambassador for PIP UK.

Rebecca has found and connected hundreds of women around the world suffering from Poland Syndrome and created a supportive community for them.

Rebecca is often targetted by men on Instagram fetishising her chest and claiming they only want her due to her Poland Syndrome.

“Ever since my videos and story went live I have men sending me messages sexualizing my chest specifically,” she says.

“I usually just block and ignore them because I have a boyfriend and then sometimes it escalates, luckily none of them has ever sent me an unsolicited naked picture.

“It doesn't bother me too much because it's happened that many times now that I've just got used to it.

“But, obviously, as women we shouldn't have to get used to it.

"We shouldn't have to say, oh, that's just normal.

"It shouldn't be normal for that to happen.

Lots of women feel like they need to have surgery when they don't really want to but I want to prove that there is always a choice."

“I've never sexualized my chest, so I try and be confident and feel good about myself.

Rebecca previously explained that: "By the time I was 16 I had a D cup right and a A cup left boob.

“One side of me was like a mountain, the other a small hill and being a teenager, of course it gave me a complex.

“I couldn’t buy bras that fitted, people would tease and bully me and it felt as though everyone was staring at me and I hated it,” she said.

Now she says: “I'm not trying to be sexual and I'm not doing it with the intention of getting attention from men, or trying to seduce people with it.

“I'm just trying to raise awareness of it. And obviously, men see boobs and think it's a sexual thing.”

Since Rebecca’s story went live many people have used her as an example as to why women shouldn’t have surgery boob reconstruction surgery.

“Many people to use my story as an excuse to hate on women that have chosen surgery,” she says.

“They use my journey with Poland Syndrome use me as an example as to why women shouldn’t have surgery or think that I’m against surgery.

“I believe everyone should be able to choose what they do with their own bodies and if a woman wants surgery she should go for it.

“If someone chooses to have surgery because it makes them feel better then I 100% support their decision.

“I just personally don’t want it for myself and I do not condone people using me as an excuse to hate on other women or their choices.

“Lots of women feel like they need to have surgery when they don't really want to but I want to prove that there is always a choice.

“People message me to say they’ve just read the article and they think it's a great thing what I’m doing.

“People who don’t have Poland Syndrome also message me and they say I learned something new today.

“So talking to people and sharing my story and has definitely helped and millions of people around the globe.” 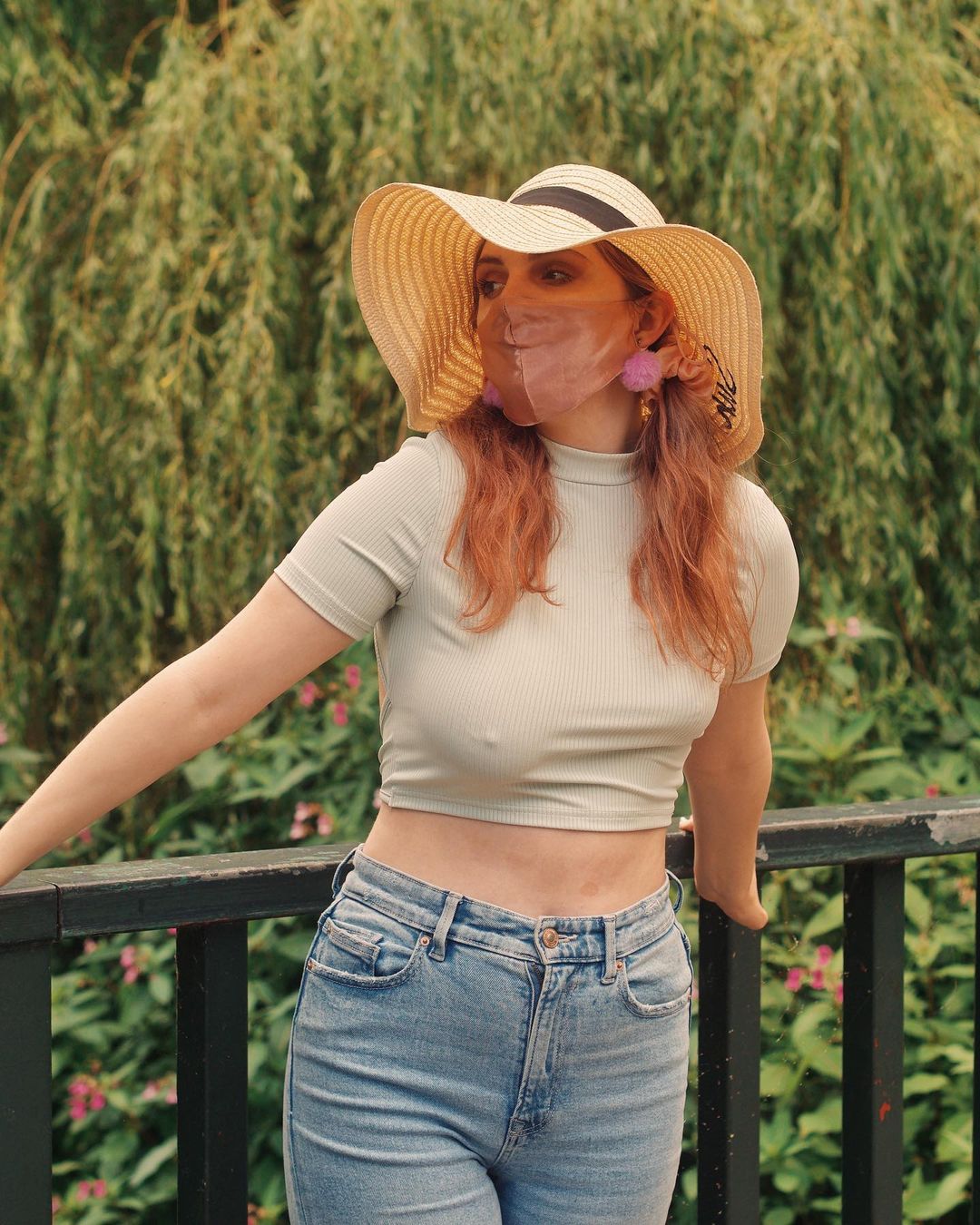 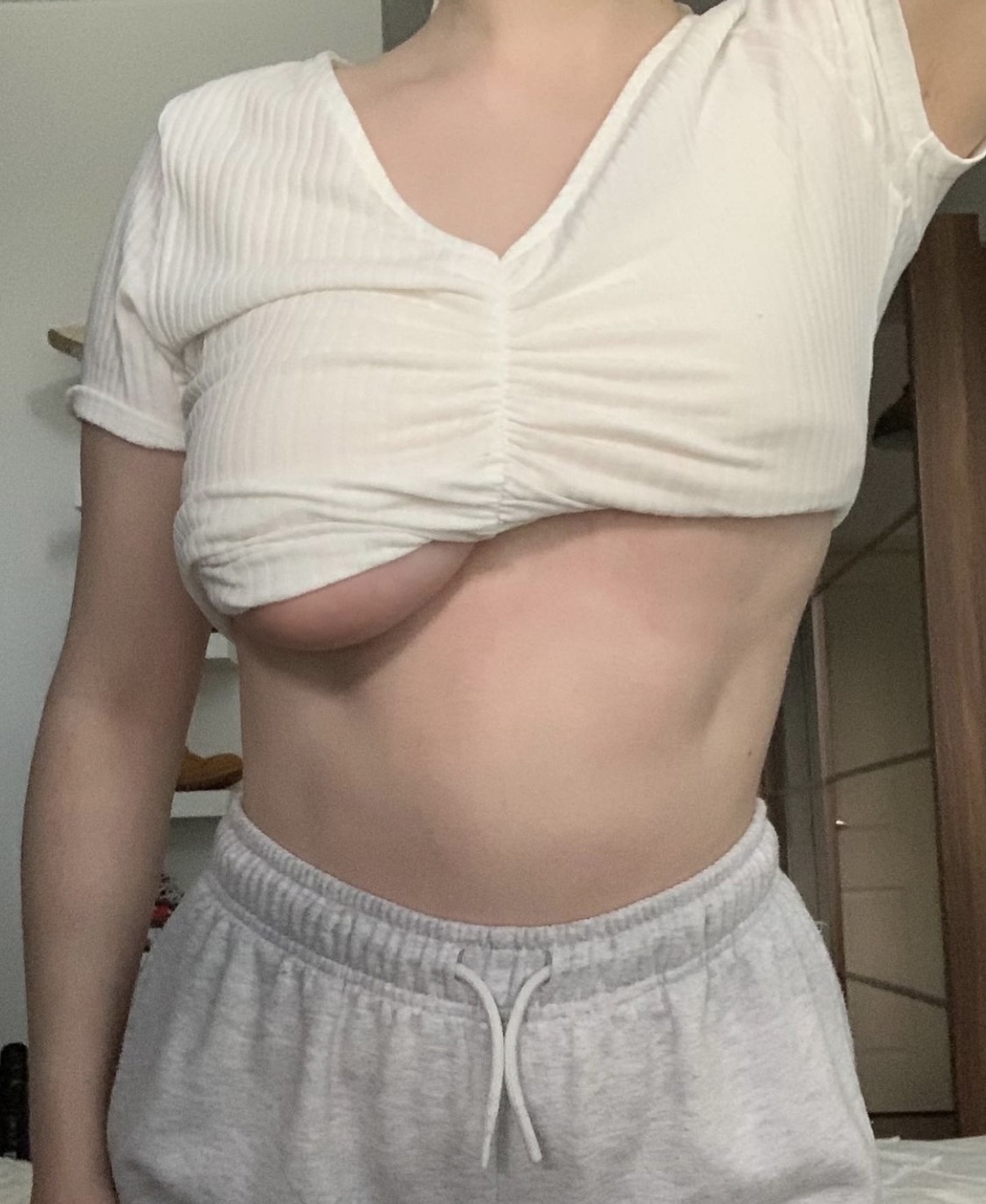 For more surgery stories, check out my boobs BALLOONED after the Covid jab, I’ve always been an A-cup but now I’m a C

Plus, our massive boobs mean we suffer from backache, depression – and there’s no hope of an NHS operation

Meanwhile, I’ve had massive boobs since I was 14 – strangers motorboat me & a colleague called me a ‘high end prostitute’