ONE girlfriend is telling how she puts people in their place when they comment on the age gap between her and her boyfriend.

Amberlina was in her twenties when she started dating her partner Billie, and she said his friends were constantly making judgemental comments. 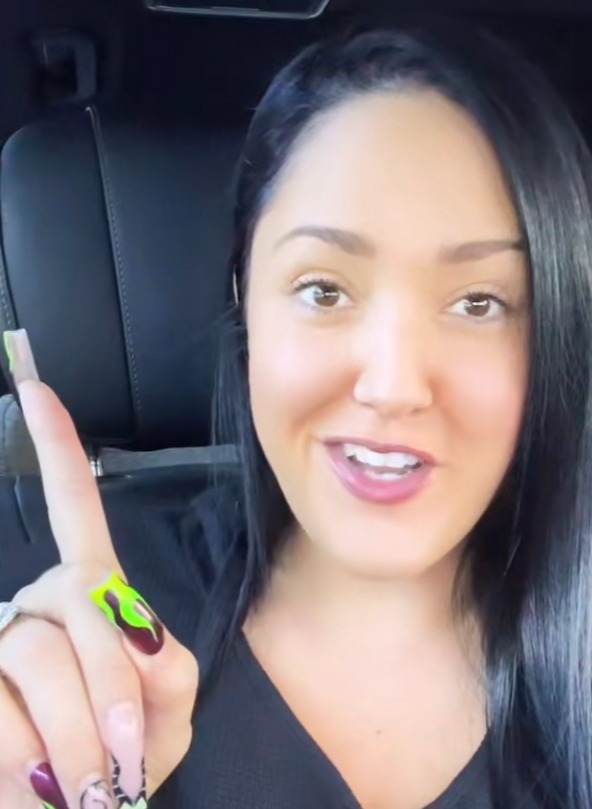 Taking to her TikTok account Amberlina explains how Billie's friends used to ask her how her "parents felt" about her boyfriend being older.

Posting under the domain @ambersgotjokes she said "I just remember something funny from when me and Billie first started dating."

Amberlina said she was constantly questioned by her boyfriend's friends, but she wasn't shy about talking back.

Adding: "More than one time, on more than one occasion, his friends would say something like 'oh my gosh, what do your parents think about you guys dating'and I would think 'I'm glad you asked'."

Amberlina said that she would play dumb, and flip the question on them instead.

"Oh well Billie went to school with my mom," she said she would say beside the caption "he did not."

Adding: "So they knew each other from before so they're cool with it. Do you know my mom? No? Then mind your business, Jason."

The post has been viewed over 20.8k views and has been met with a range of comments.

Another added: "People just love sticking their nose in where it doesn't belong. Love your answer though."

"My man would have proposed to me on the spot with a response like that" commented a third. 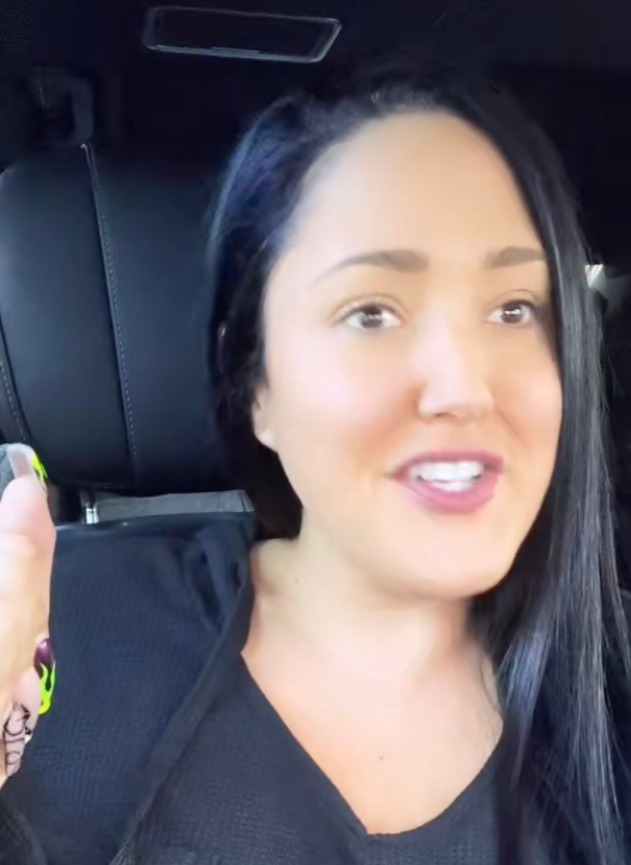 More on people sticking their nose into relationships……I made $13k a month in my waitress job but my man’s mum hated it – I quit to make her happy, then he dumped me anyway.

In light of age difference: I’m told I look ‘extremely old’ – but after makeup, I look like a different person, I love cat-fishing people

Also, I’m a nan at 34, I wasn’t happy when I found out my grandson was on the way and I refuse to be called granny