A MUM has revealed she has been left appalled by her dad saying he wants to be paid a wage for playing with his granddaughter.

The woman said she was left feeling concerned that her dad “begrudged” hanging out with the toddler. 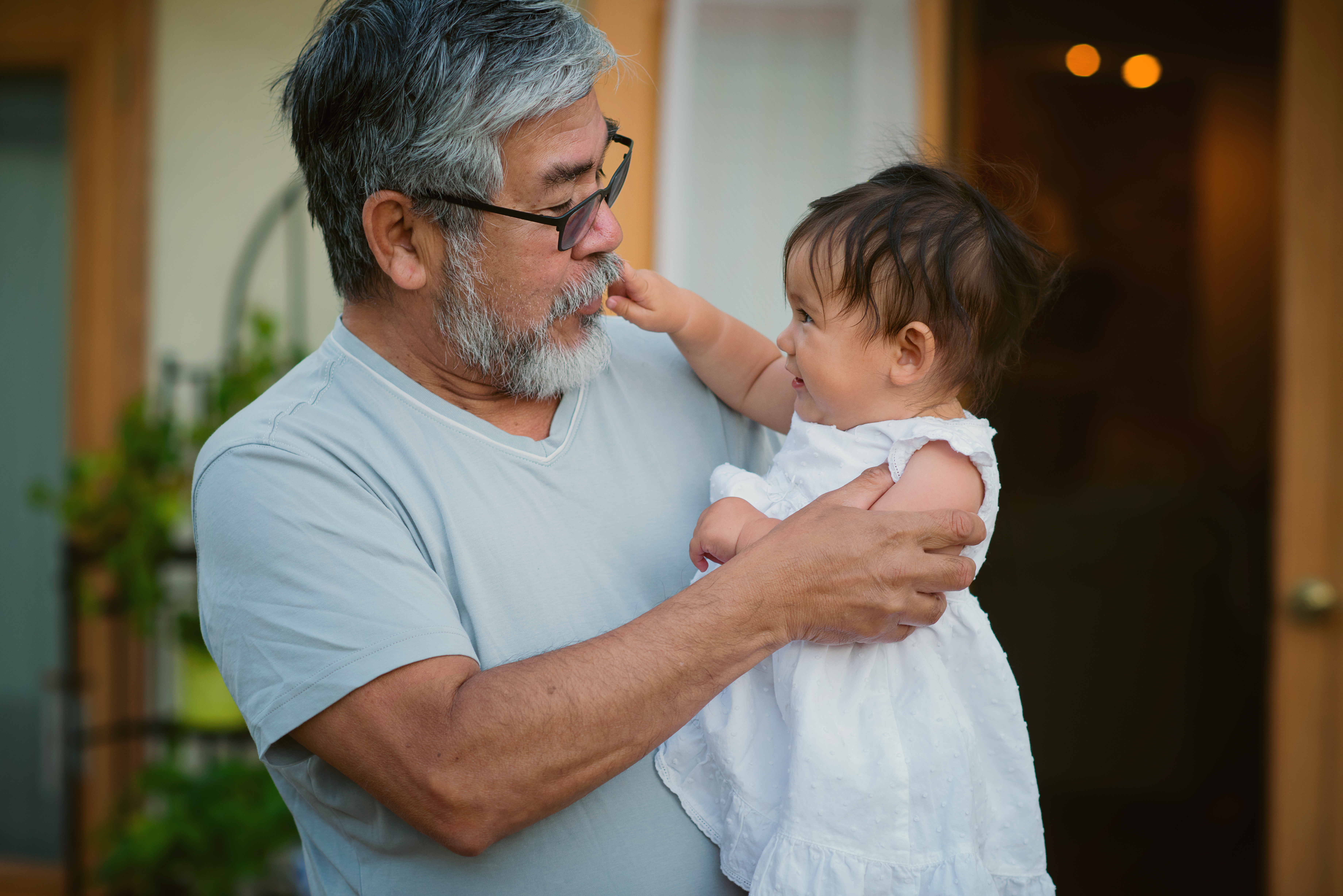 Taking to Mumsnet, the upset mum wrote:  "This is what my dad ‘joked’ well, he wasn’t laughing about today.

"Parents come to stay with us, he was playing with toddler, she always wants to play with him.

“He played for a bit, then stood up and said he was going to the bank to get his wage.

"Confused, I asked ‘Wage for what?’ He said ‘For this’ meaning playing/looking after daughter.

"Am I being unreasonable to feel hurt that he obviously begrudges spending time with her, I'd rather he didn’t if he didn’t want to.

"How involved are your parents with your kids? Feel disappointed in mine a lot."

Hundreds of people replied to the post, with some saying they felt the dad’s comments were meant purely as a joke.

One said: "Why do you think that? Everyone else understands it as a joke."

However, the mum replied saying she was sure he was being serious.

She wrote: “He wasn’t joking, he was p***ed off, said she should play with myself or grandma and went off for a walk."

We shared how a mum asked whether to tell pal her baby’s name is ‘ridiculous’ & people are very torn.

And a mum charges her teen daughter £3k in rent & spends it on her OLDER brother.