AN AGGRAVATED mother-in-law has taken to the internet to vent about her needy son and daughter-in-law.

She said they expect her to cook a vegan Thanksgiving meal, but she refused and told her daughter-in-law to bring her own meal. 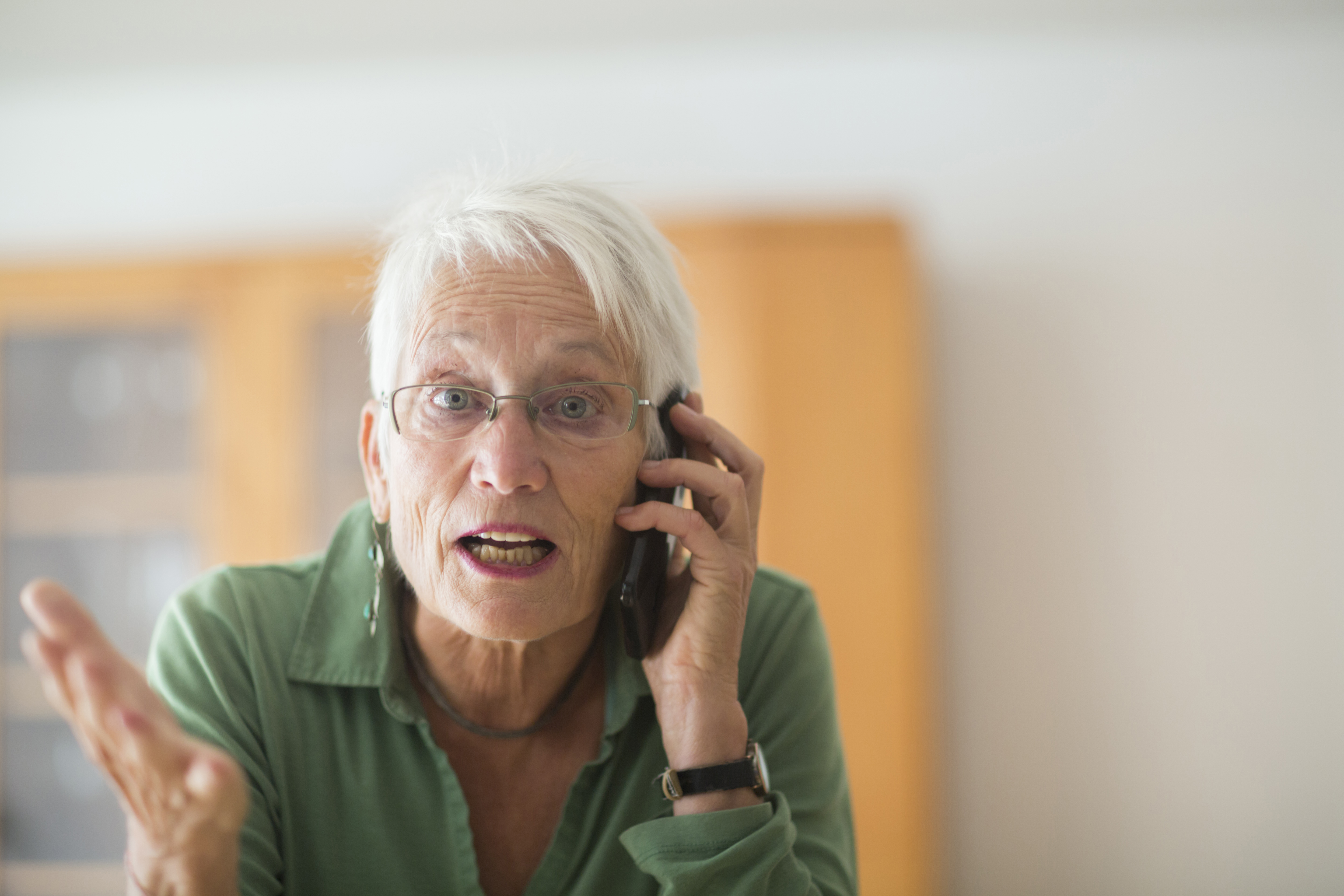 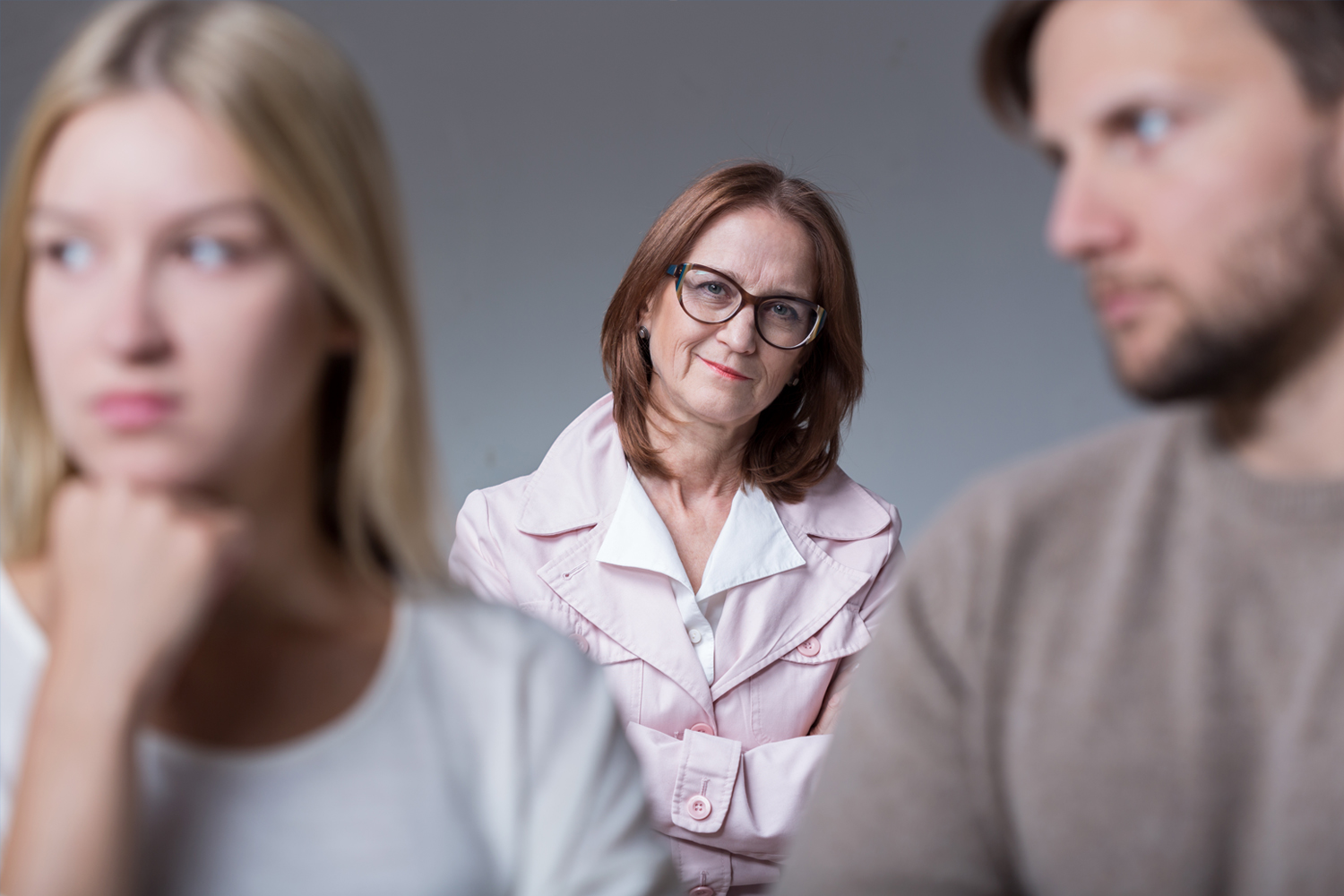 The vegan Thanksgiving dinner request is just another instance of her daughter-in-law and son being incredibly difficult over food, according to the agitated woman.

In an anonymous post to Reddit, the mother-in-law claimed that she previously had issues with her daughter-in-law when she became furious with her for serving her a soup with eggs in it because she’s allergic.

She was never warned about allergies prior to making the dish.

“She literally was scarfing it down and then had a problem afterward since I guess it gives her headaches or something,” the woman wrote.

“[She loved it] so much so that she asked me for the recipe.

“And when I gave her the list all of a sudden it’s not good anymore.”

The mother-in-law swore off cooking for the daughter-in-law from that point forward.

As the holidays approached, the poster noted that she informed her son’s wife that she would need to provide her own food for Thanksgiving.

“This comes after she became a vegan, and I thought that vegan was short for vegetarian which just meant she couldn’t have meat.

“She told me I needed to ‘educate myself on the vegan lifestyle,’” the woman recalled.

She said her son is now angry with her, and she admitted she’s “getting sick of them both.”

While the mother-in-law stands behind her decision, she has mixed feelings about the situation – and so does the internet.

People were split regarding the woman’s reaction to the drama, with some telling her she was being too defensive.

“She's allergic to dairy/eggs, no one told you, and she didn't ask when you were cooking.

“That wouldn't be your fault,” one person commented.

“Telling her you won't cook for her again is an overreaction to finding out she's allergic,” they continued.

“You basically sound like you don't give a f**k about either of them and don't want to make the effort to make either of them feel cared for or welcome,” another user wrote.

However, one sympathizer said: “She can't be mad, you didn't know [about the eggs], she did not advocate for herself.

“Make a nice salad and be friendly but it is not your job to change everything up just for a woman who has been rude to you.”

The original poster is definitely not alone in feeling stressed about Thanksgiving.

A survey conducted by OnePoll found that Americans are more stressed than ever for the holiday this year. 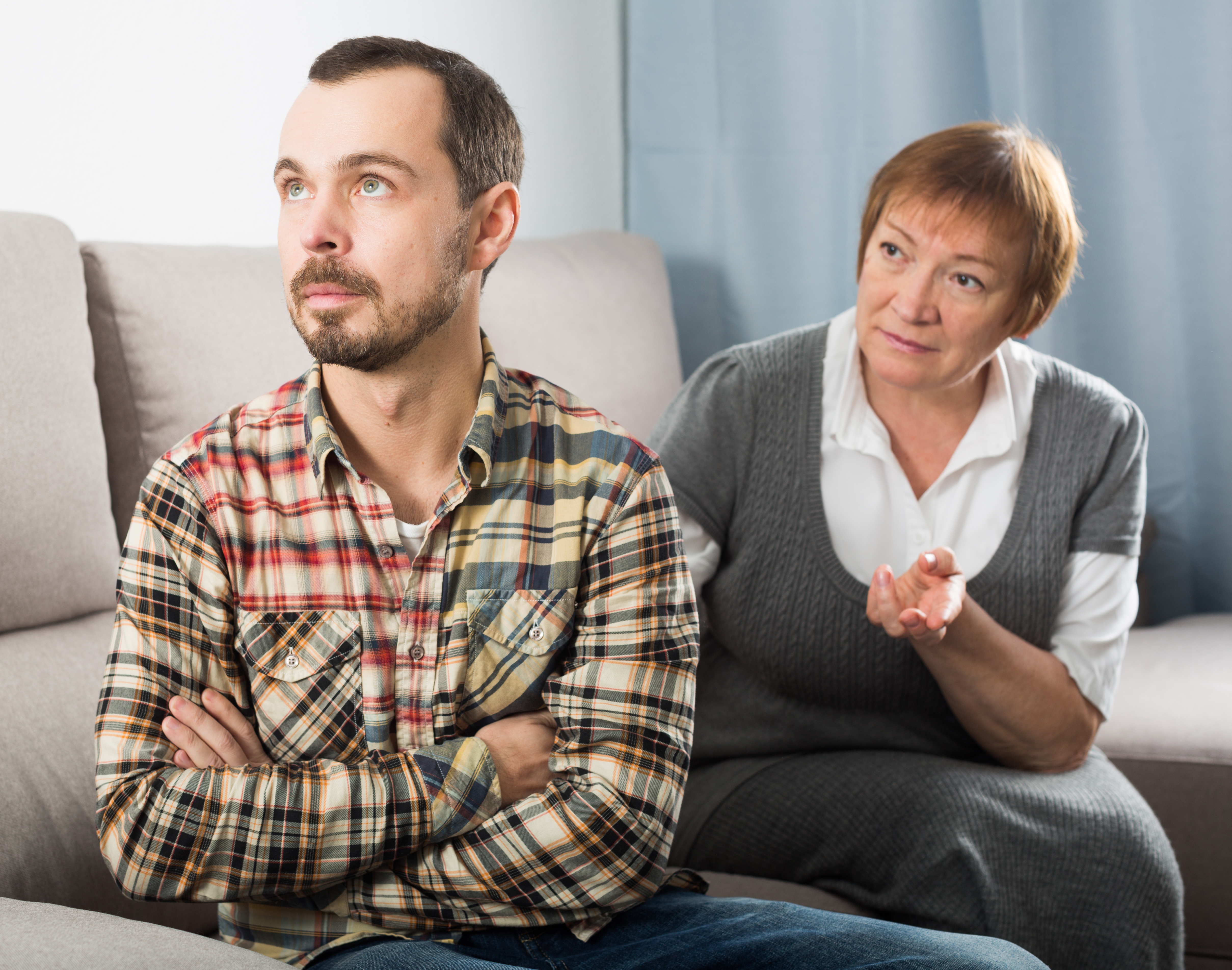