IT'S no secret that different clothing items fit people differently according to their body shape.

And two friends put four outfits from Pretty Little Thing to the test to see if they could work for both of them. 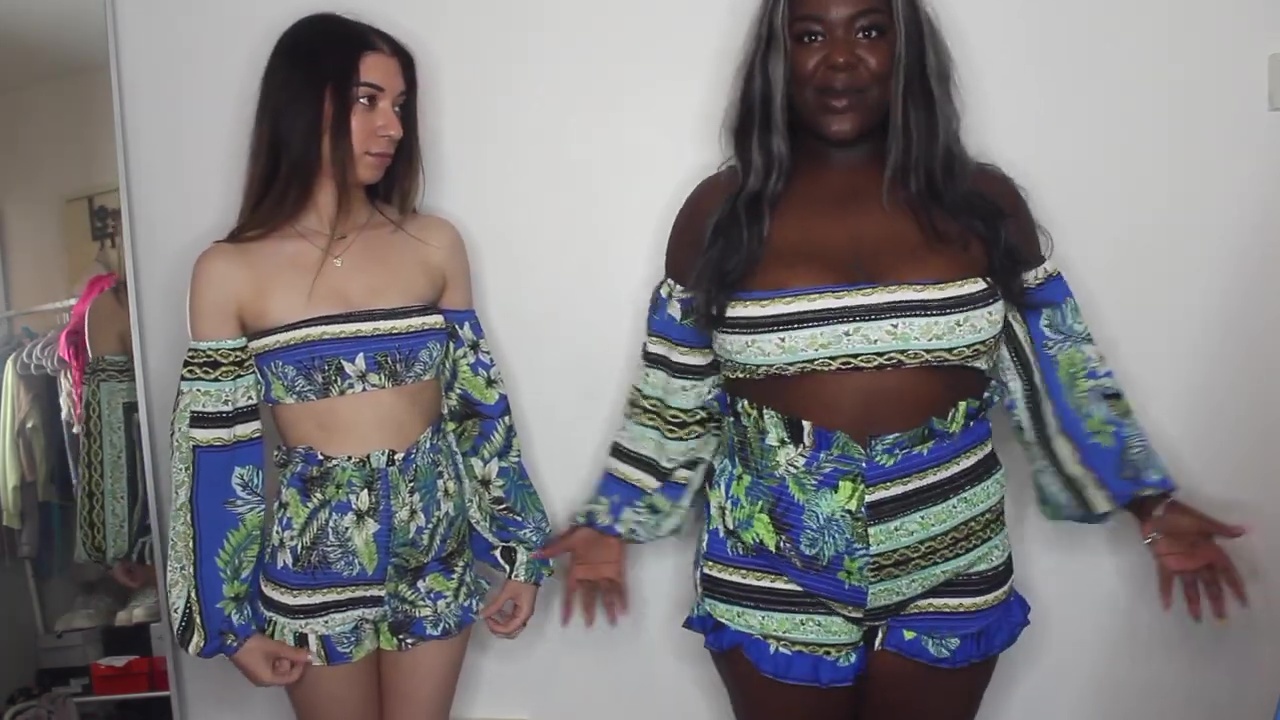 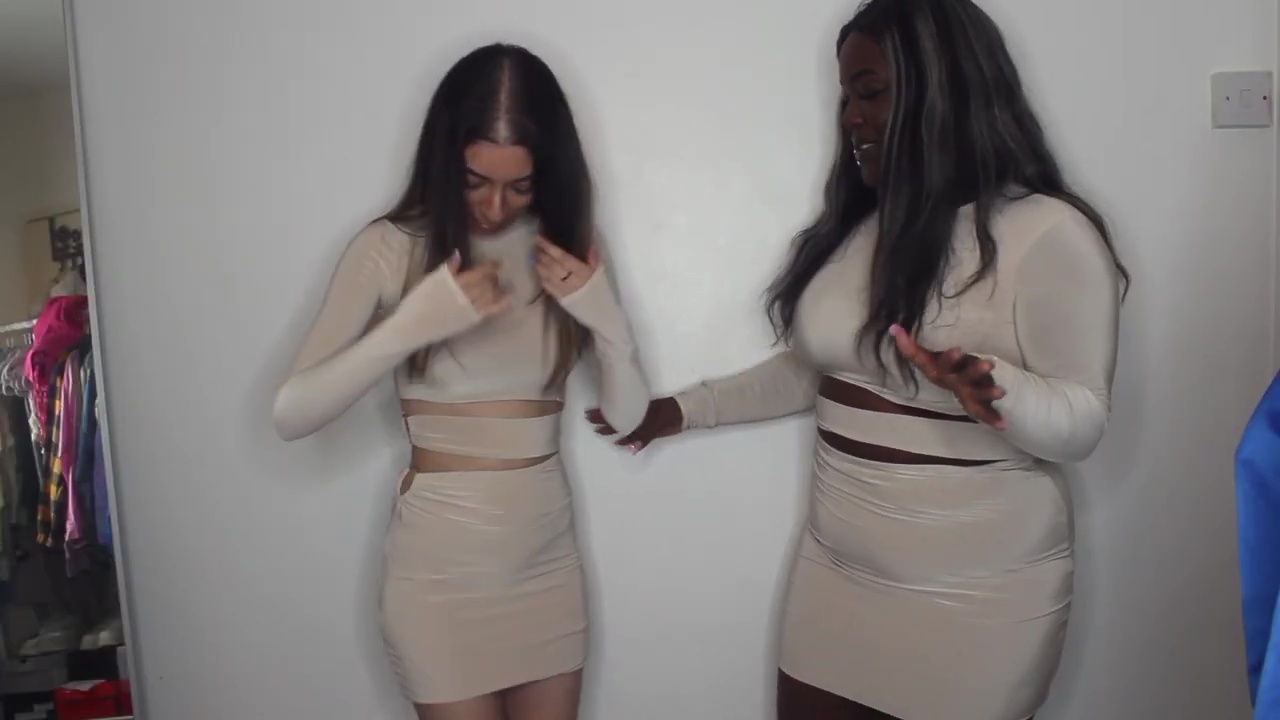 Dani and Lex, both from the UK, shared how each outfit looked on their bodies to see if the outfits would work on different body shapes.

Both revealed that they were scared to see what the clothes would look like on.

The first outfit was a white mini dress with ruched detailing and puffed sleeves in denim material. 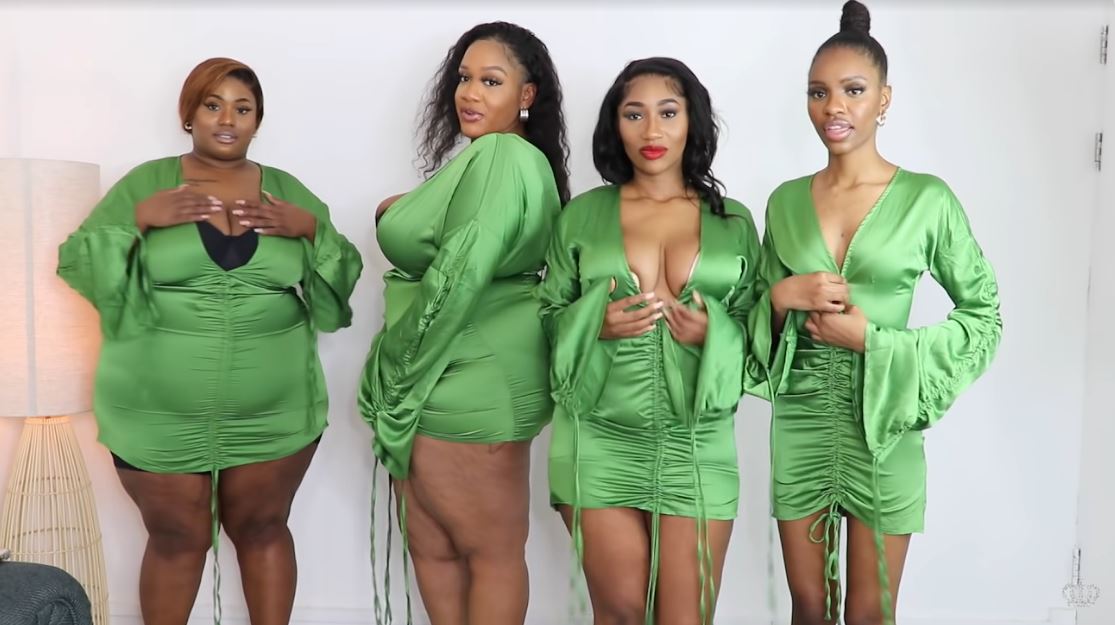 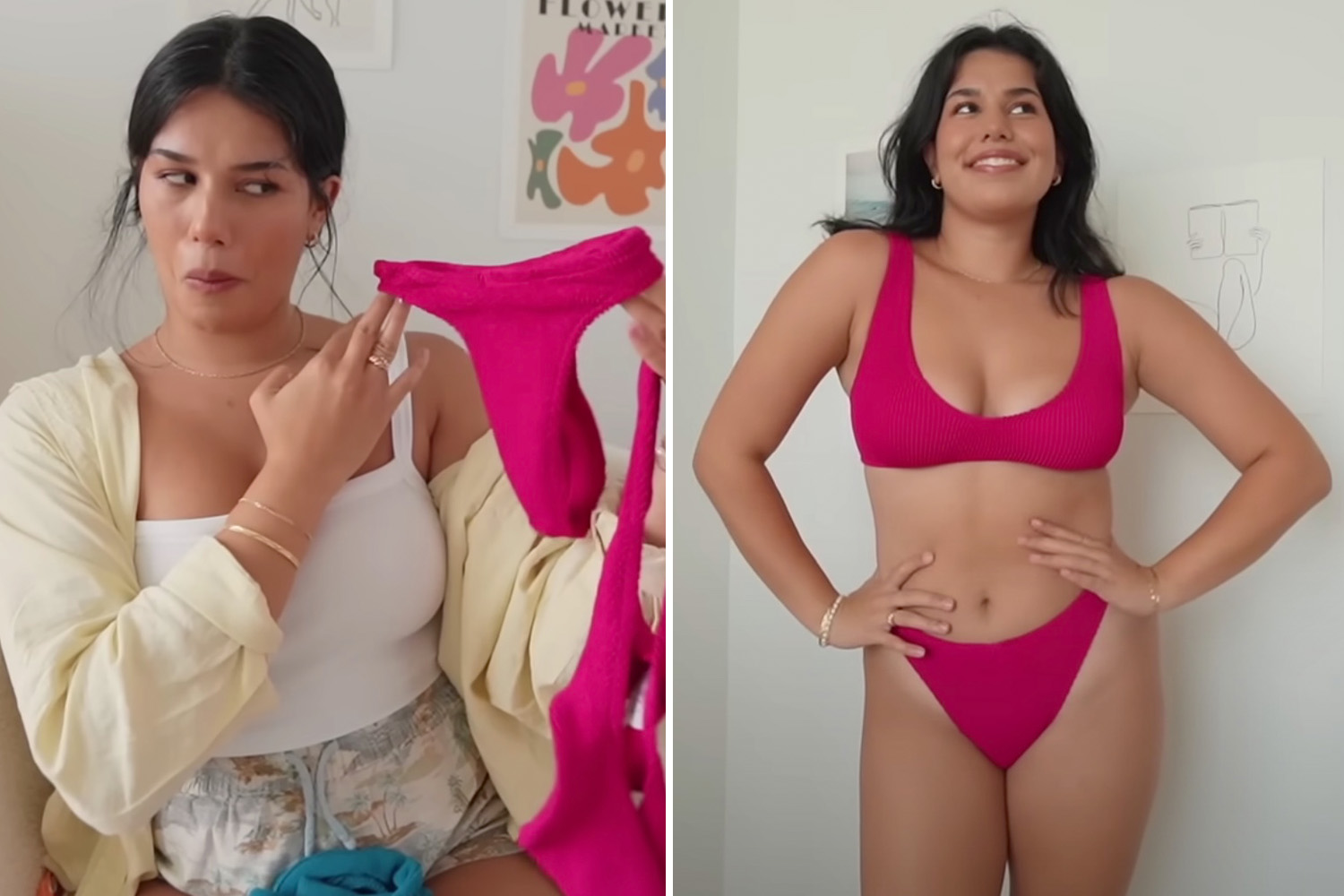 Lex said she went up to a size 16 for the dress as she usually sizes up with dresses, but felt the dress was true to size and should have ordered her normal size.

Dani had the opposite issue and thought the size 4 dress was too tight around her legs.

Both agreed they liked the dress but at 5ft 2in, they confessed the dress would be way too short for anyone taller than them.

The second outfit was a nude bodycon dress that featured cut-out detail around the stomach.

I'm mum to 'twins' born a week apart, they're not related but look so alike

Lex was a big fan of the dress, as it showed off her curves, but Dani wasn't impressed with the fit of it on her body shape.

The third outfit was a cute co-ord set and both ladies agreed it looked like something a Lov Island contestant would wear.

And Pretty Little Thing had clearly forgotten about boobs when designing the top.

Lex said her boobs were barely in there and Dani agreed, but they both loved how high-waisted the shorts were which made the co-ord modest enough to wear out.

The fourth and final outfit featured a red corset and mom jeans.

But the pair didn't even bother filming the outfit as they revealed it was a 'fail' as none of the sizes fitted them.

Summarising the haul, they both said not to listen to people on TikTok sharing Pretty Little Thing hauls.

Lex explained she copied the final outfit after seeing it on TikTok, and said you're better off following your own instincts. 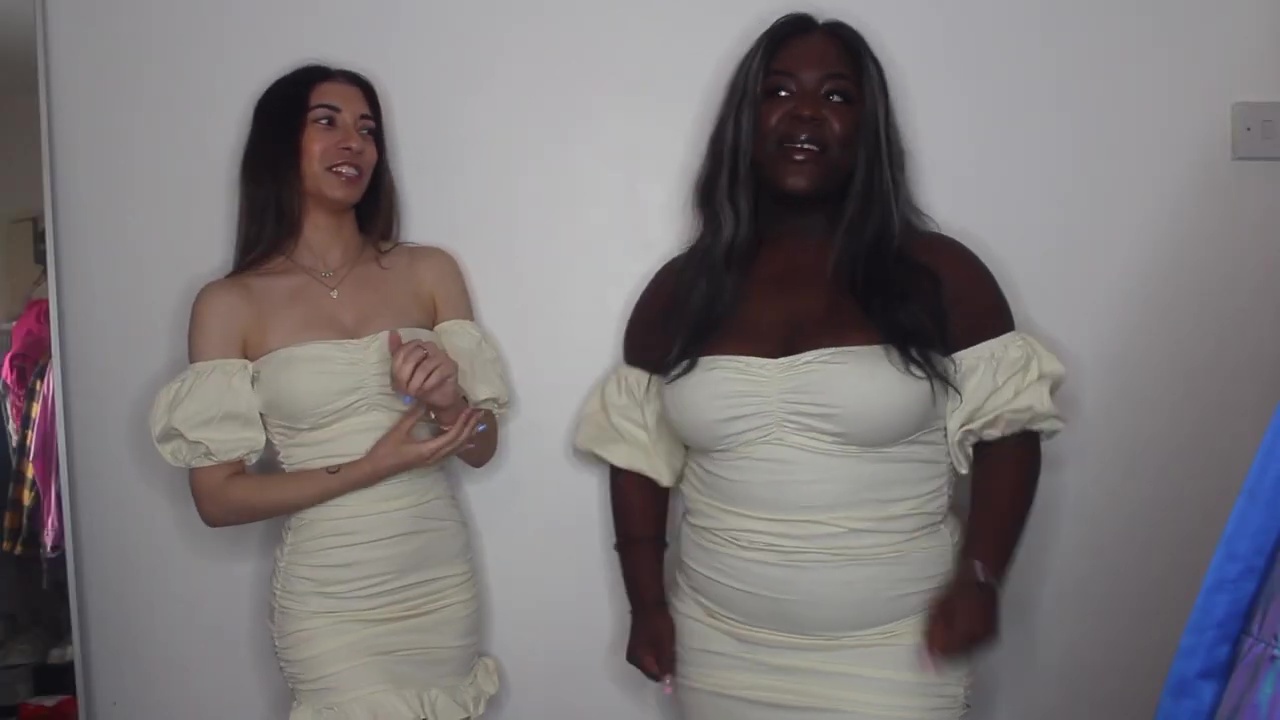