FINDING out that your husband is sleeping with the nanny is pretty much every working mum's worst nightmare.

Although it may be a cliche we see played out in celeb gossip columns time and time again, it's something this TikTok user lived through herself a few years ago. 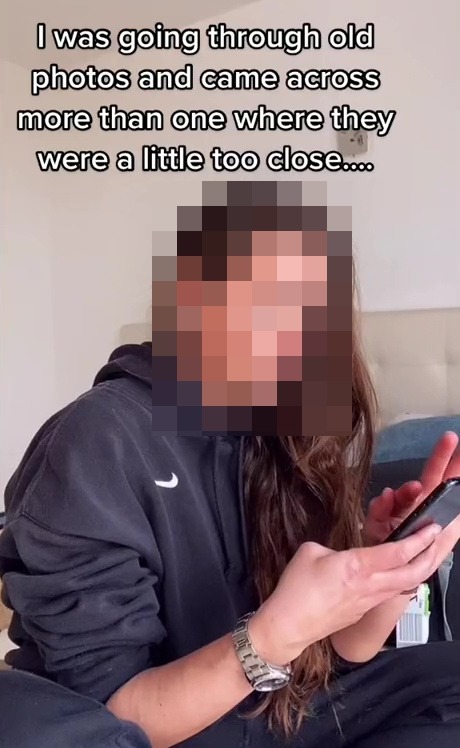 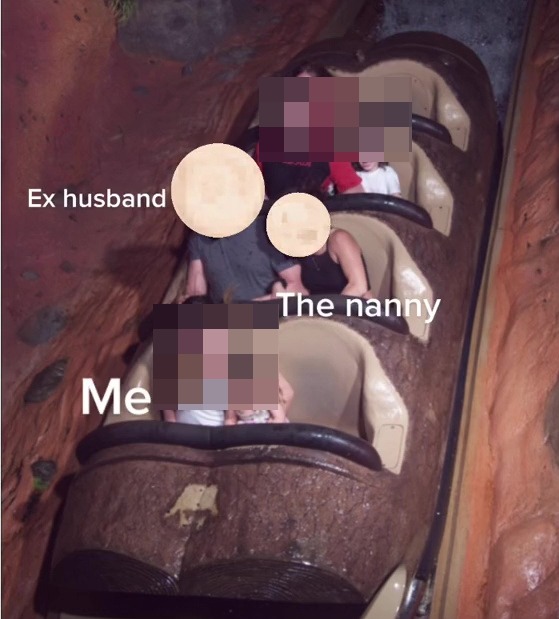 Earlier this month, the mum-of-two explained how she was recently flicking back through photos from previous family holidays.

And she recalled how the moment she saw their Disneyland pictures, it was obvious her husband and their childminder were an item.

She captioned the clip: "We went to Disneyland in Orlando and took the nanny with us.

"To help with the kids…. Not the husband." 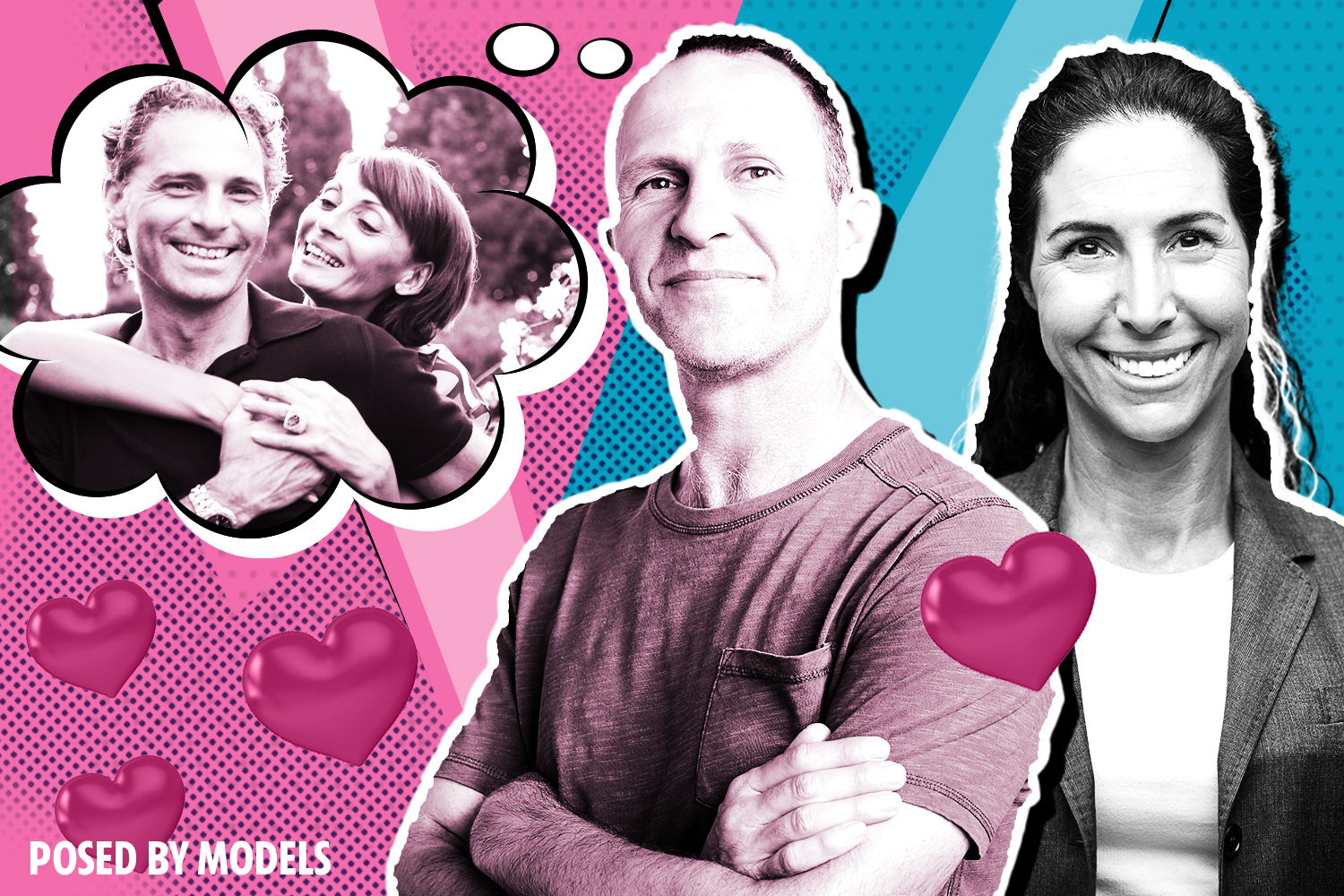 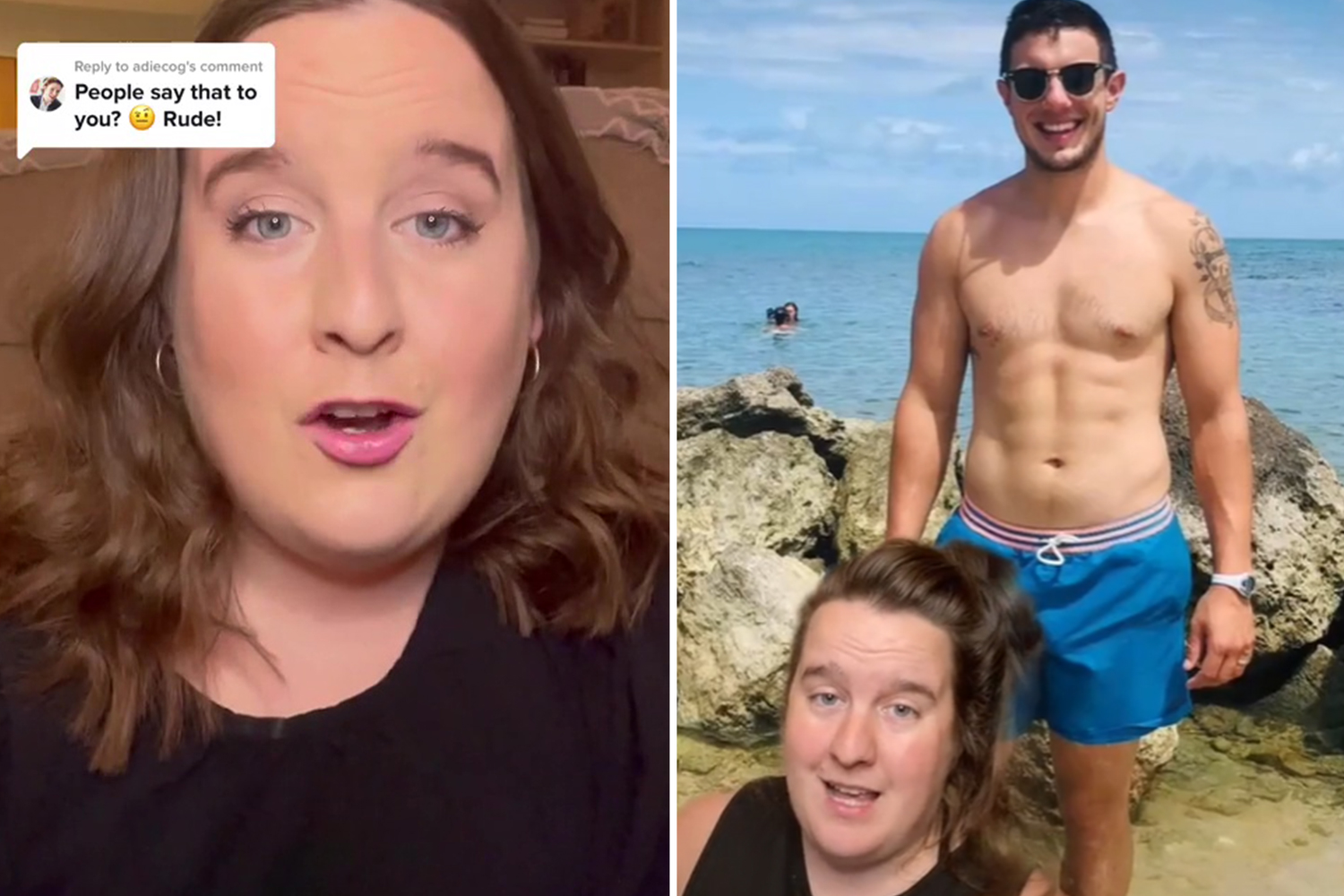 In the photo, the mum was sitting in the front section of the Splash Mountain ride with her young daughter.

In the row behind them, her husband sat besides the nanny – who snuggled in close as they were being dropped into the water.

Rightfully fuming, she added: "I was going through old photos and came across more than one where they were a little too close."

Elsewhere on her page, the mum claimed that the two later ran off together and had a child of their own.

She added: "Wondering what age my kids will be when they put two and two together, and realise that their father having a baby with their nanny was beyond appropriate."

Commenting on the Disneyland photo, viewers said the fact they sat together was a big "red flag".

One replied: "He's suppose to sit with the kid – not the nanny."

Another added: "Knowing damn well there would be a photo of it… that's so cheap of her."

A third fumed: "Omg they were basically embracing."

"She’s definitely leaning into him," a fourth replied. "To be honest though, you’re best to get rid of him sooner rather than later."