A FUMING mum told of the moment a family firework night exploded in violence when a disgruntled neighbour – enraged that the Bonfire Night bash was happening on a shared driveway – attacked her partner with an axe.

Sonia Storor was enjoying the display with partner Nigel and their two daughters when it was interrupted by rampaging ex-cop Michael Smallwood. 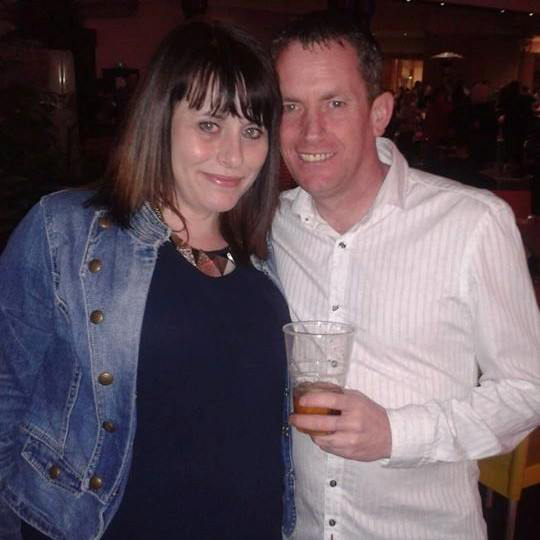 He rained axe blows on Nigel – who was blinded in a firework accident as a child – before being wrestled to the ground by relatives.

Smallwood escaped a jail sentence, but Sonia said: “Bonfire night has always held painful memories for Nigel and his family, and thanks to Michael Smallwood it’s a date we’re unlikely to forget in a hurry.

“A year later, it's still very raw. My daughter Melody was saying just yesterday that she's been thinking about that night and worrying that something terrible is going to happen again.”

Sonia explained how Nigel, 49, lost the sight in one eye after a stray rocket exploded in his face at an organised display.

It led to his mum, Patricia, slapping a ban on fireworks as he grew up. 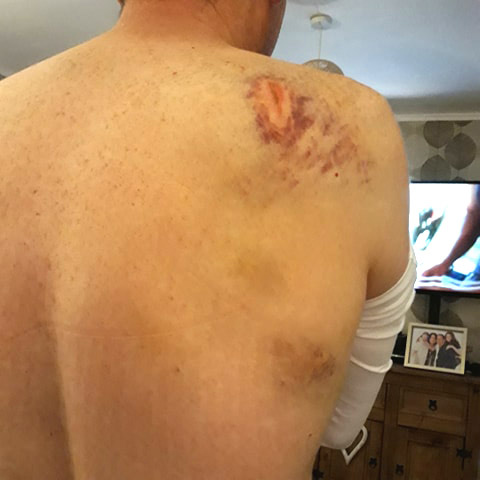 Said Sonia, mum to Melody, 11 and Taya, 15: “She swore off fireworks for life. As far as Patricia was concerned, bonfire night was no reason to celebrate.

“We never had fireworks at home and would take our girls to a display instead.

“But last year, Nigel had other plans. He was getting all the family together for a party at his dad Victor’s house.

“Patricia would never have allowed it, but she’d passed away six years earlier – and so Victor had given Nigel the okay.” 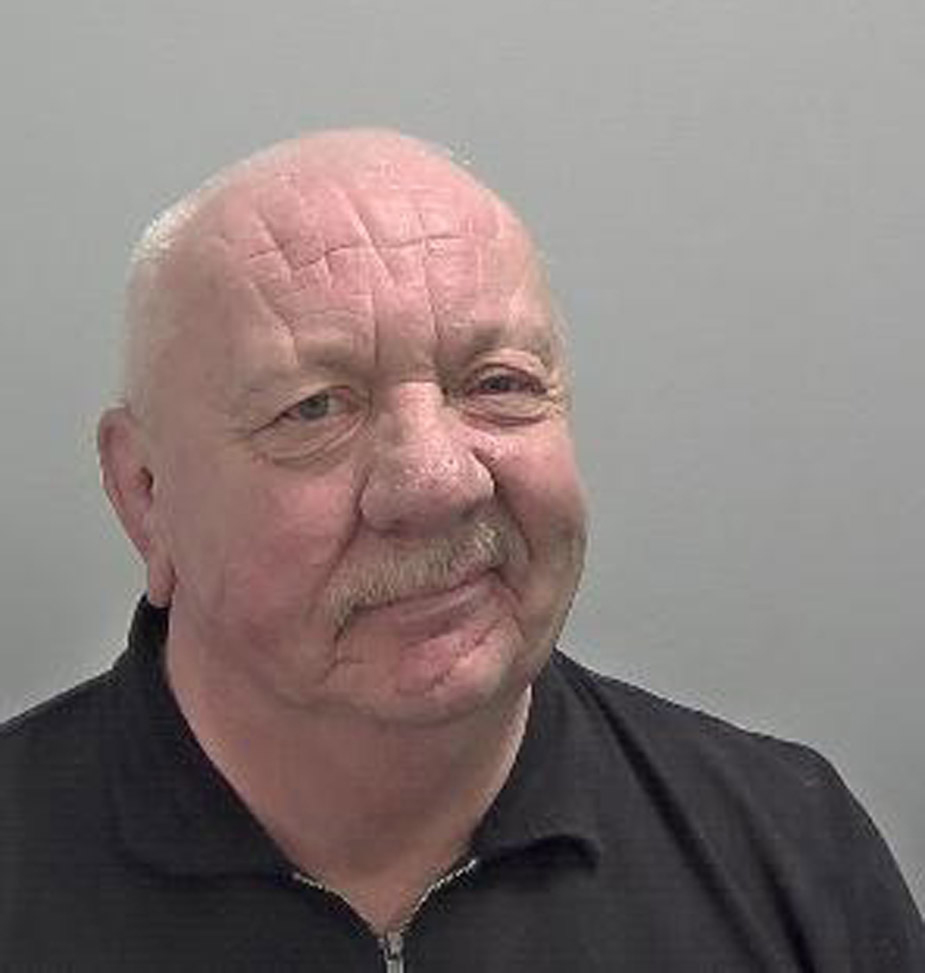 Around 20 friends and family gathered at Victor’s home in Atherstone, Warwickshire, on Monday, November 4 last year.

“Victor doesn’t drink, so there was no alcohol in the house,” Sonia remembered.

“Nigel’s brother Phil and his wife, Jenny, had been busy in the kitchen and kept us all plied with hot dogs, burgers and warm drinks.

“It got to 7pm and we pulled on our coats and woolly hats for the main event.

“While we all stood on the patio at the top of the garden, Nigel and his other brother, Neil, were taking care of the fireworks."

They’d seen the whole thing – and all they knew was some mad man had attacked their dad with an axe.

She continued: “They’d taken out a fence panel so they could light the fireworks at a safe distance on the shared driveway beyond.

“They started off with some rockets, then lit some ground-based fireworks.

“Then, after about 10 minutes, we suddenly heard a commotion at the bottom of the garden – a loud voice shouting and swearing.”

Sonia went to investigate – and was confronted with Smallwood.

“He’d got in the garden through the missing fence panel,” Sonia recalls.

“He was furious, shouting ‘Are you mad? Are you crazy? What are you f**king doing?!’

“He glared at us all, almost looking surprised to see us, then shuffled off in silence.” 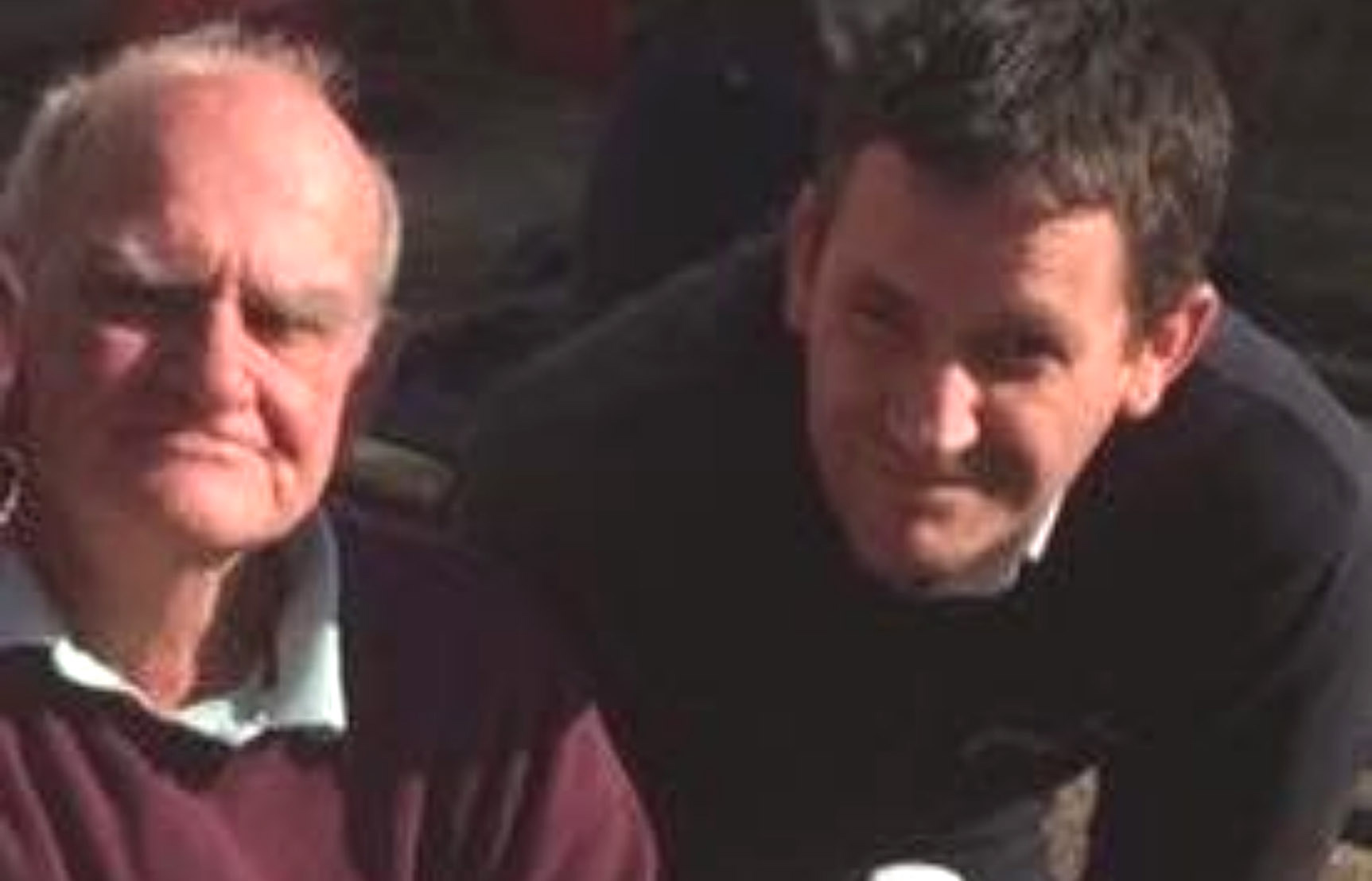 The family continued with the display but took a break after hearing Smallwood screaming threats from next door.

“He was yelling ‘I will fight you! You will learn!’” recalls Sonia. “We all had another bite to eat and gave him some time to cool down, but with a only a few fireworks left we decided to finish them off.”

The family returned to the garden but Smallwood appeared again minutes later, and this time he was armed.

Sonia, 45, says: “I saw Nigel come flying back out of the darkness and as I was running down to see what was going on I heard Neil yell:  ‘He’s got an axe!’

“The next thing I knew, Nigel was on top of Michael, sprawled on the floor.

“Michael had an axe in one hand and he was swinging it again and again to hit Nigel in the shoulder and head.

“Michael lunged at Nigel again before Phil whacked him across the back with a garden fork. He stumbled to his knees and a few of the guys restrained him.”

A year later, it's still very raw. My daughter Melody has been thinking about that night and worrying something terrible is going to happen again

While relatives called the police, Sonia comforted her distraught girls.

“Nigel was wincing, holding his shoulder, but he just wanted to make sure our daughters were okay. We could hear Melody sobbing her heart out on the patio.

“They’d seen the whole thing – and all they knew was some mad man had attacked their dad with an axe.”

Later, Nigel peeled off his jumper and T-shirt to reveal a bruised and swollen arm, and a cut on his shoulder.

“He was in a lot of pain, but we think Michael must have hit him with the flat head of the axe,” Sonia says. “It could have been so much worse.” 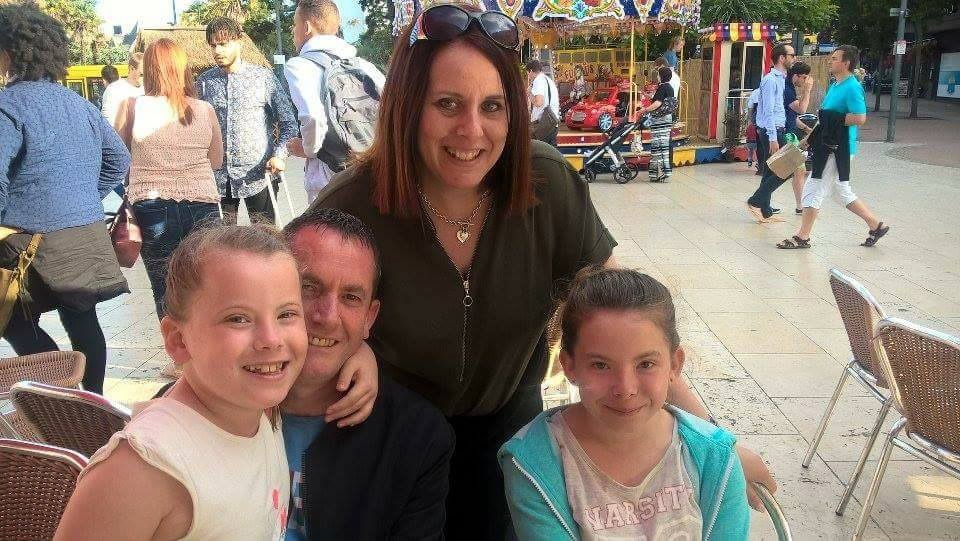 Sonia and Nigel Storor with daughters Taya (R) and MelodyPolice arrested Smallwood while Nigel went to hospital where X-rays revealed he had escaped with just some blunt force trauma.

During his trial, he claimed the fireworks had upset his dogs, before a jury found him guilty.

And in September he was sentenced to 15 months in prison, suspended for 12 months.

He was ordered to do 150 hours of unpaid work and pay £1,400 costs, as Judge Peter Cook told him: “Going for one of your neighbours with a hand axe is so serious that, if I could not suspend it, I would have sent you to prison. You have come perilously close.” 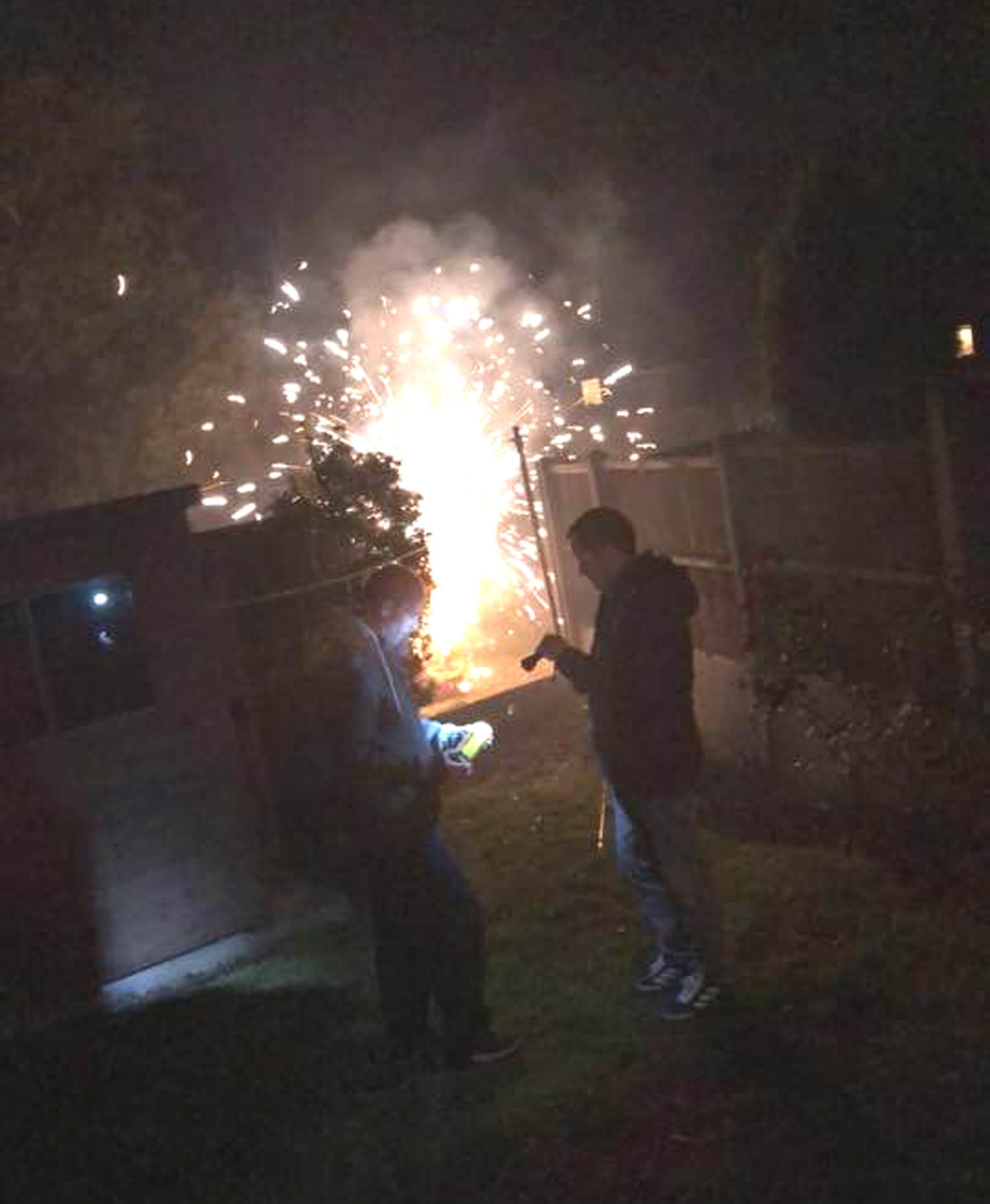 Sonia said: "We were all in a state of shock for days afterwards and for several nights Melody had trouble sleeping.

"The police offered us counselling through victim support, but we just spent time together as a family, talking it over.

"Victor was as baffled by Michael's behaviour as the rest of us. He couldn't understand what had come over him.

"They'd never had a cross word with each other and Michael would send him a Christmas card each year, signed from himself, his wife and even his dogs."

A shocking report found 10 per cent of domestic abuse victims are being forced to sleep rough after being refused emergency accommodation.

Mum-of-one Devon Brown, 26, from Wigan endured months of controlling behaviour at the hands of her jealous ex.