And that phrase is all the more appropriate for Marybridget Stanley and her mum. 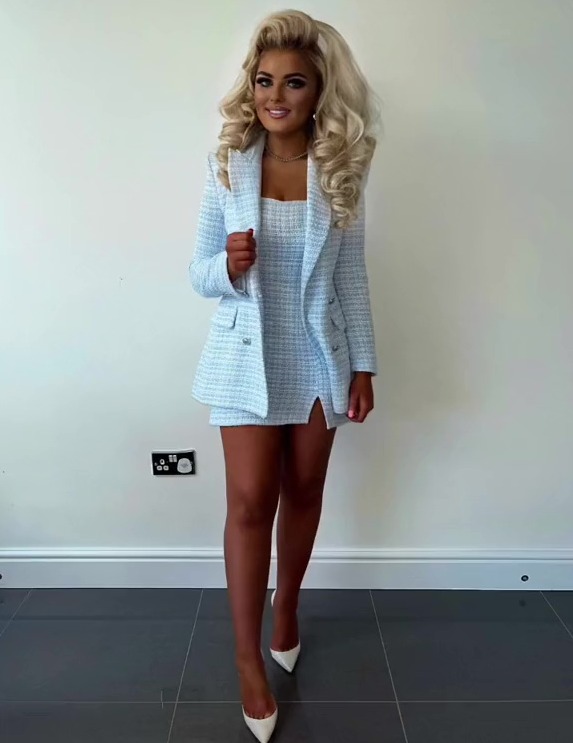 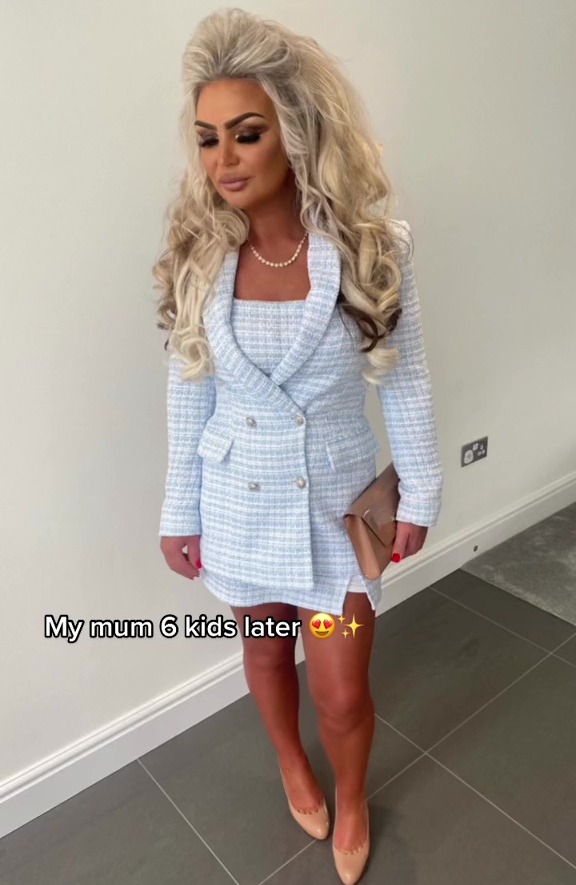 Despite the fact that there are 22 years between them, Marybridget and her mum share outfits – and look so similar that some people mistake them for twins.

"Rocked the same outfit – just wanna look like her when I'm her age," Marybridget captioned her video.

The clip began with Marybridget, 16, rocking a blue plaid blazer and miniskirt, before changing into a pink velour top and shorts, a blue patterned dress and two pink numbers.

She then showed her mum, who is 38 years old, and wrote over the top: "My mum six kids later."

While her mum initially sported an all-black outfit, she then showed off her figure in the same baby blue ensemble as her daughter.

In the comments section, people were quick to compliment Marybridget and her mum. 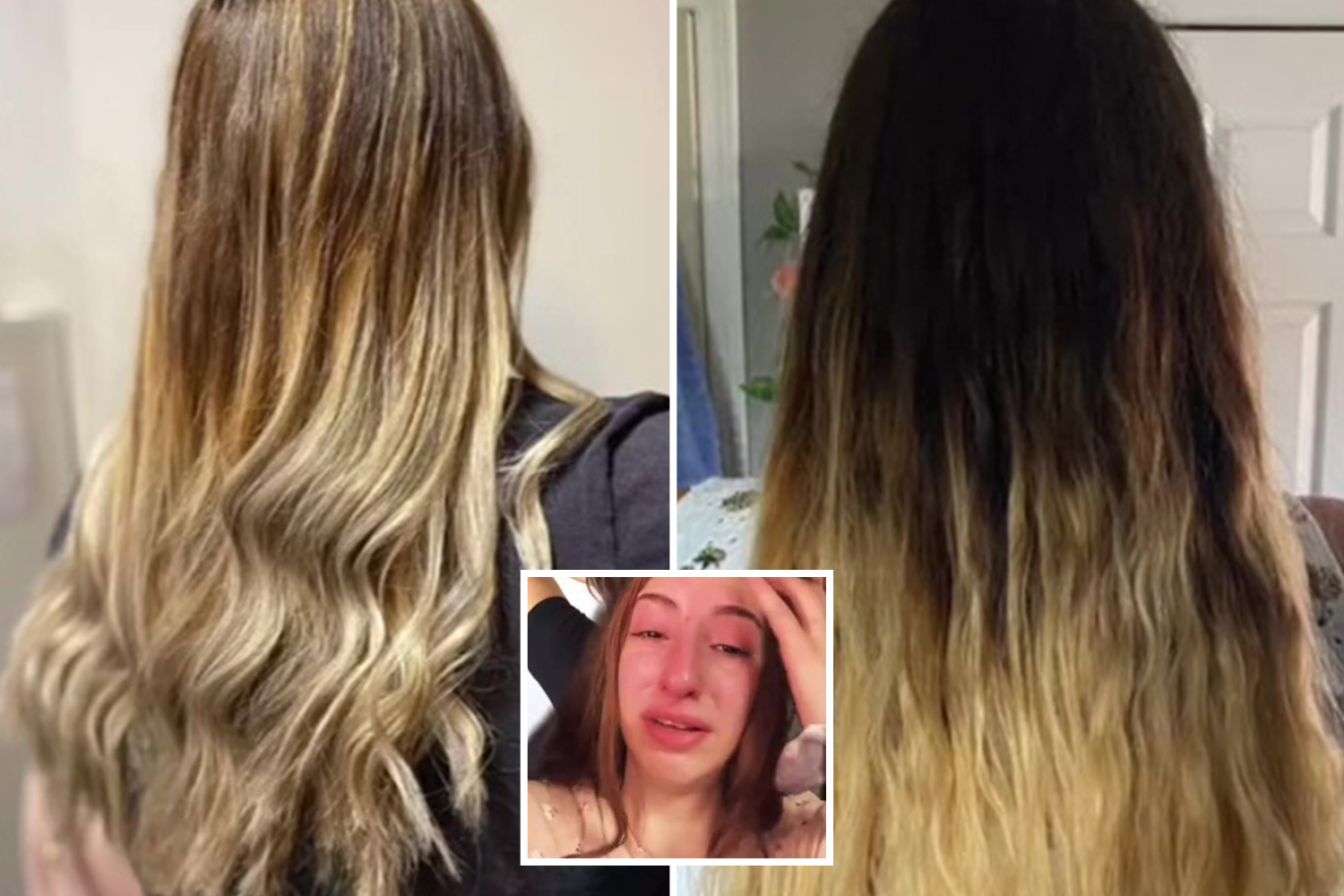 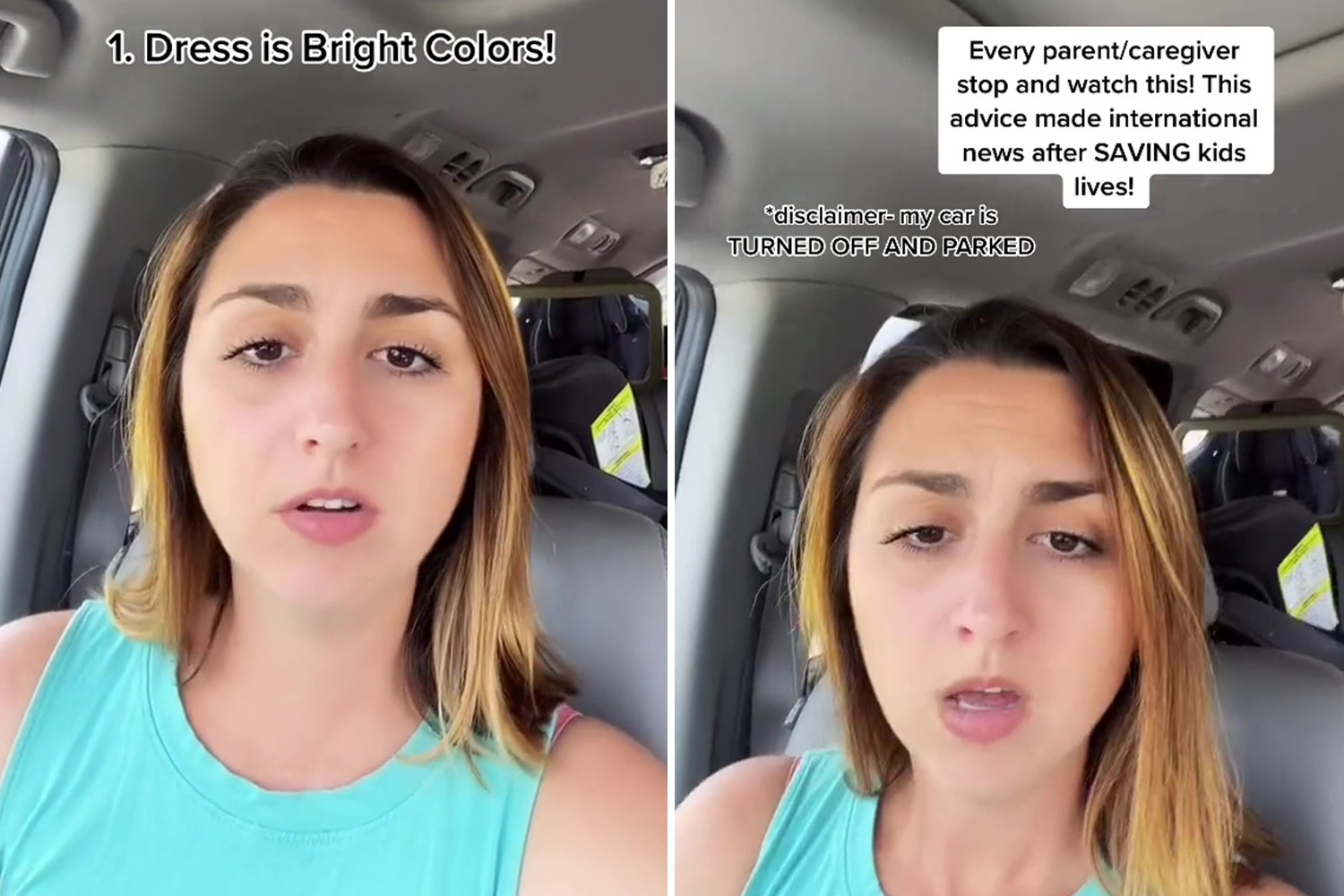 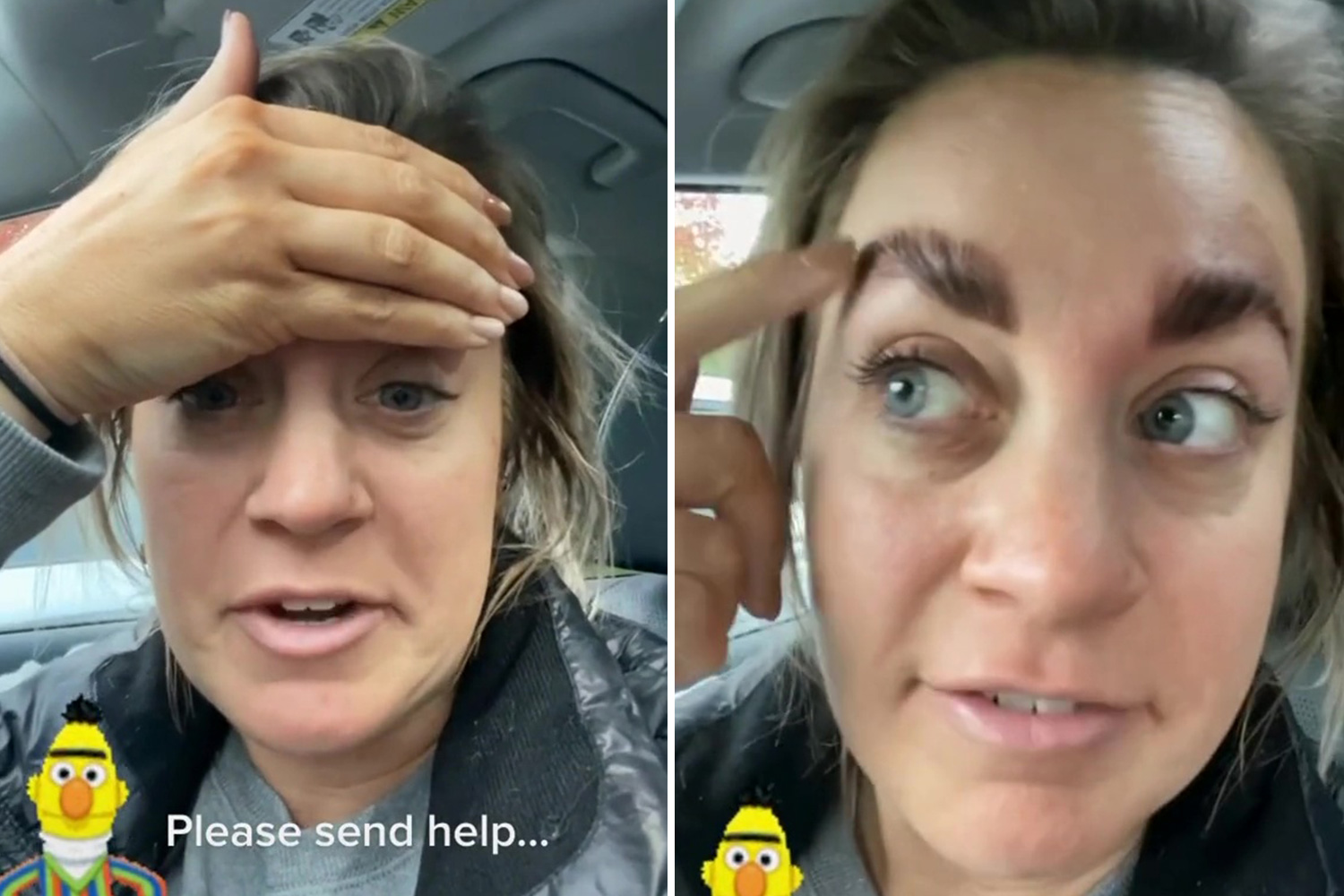 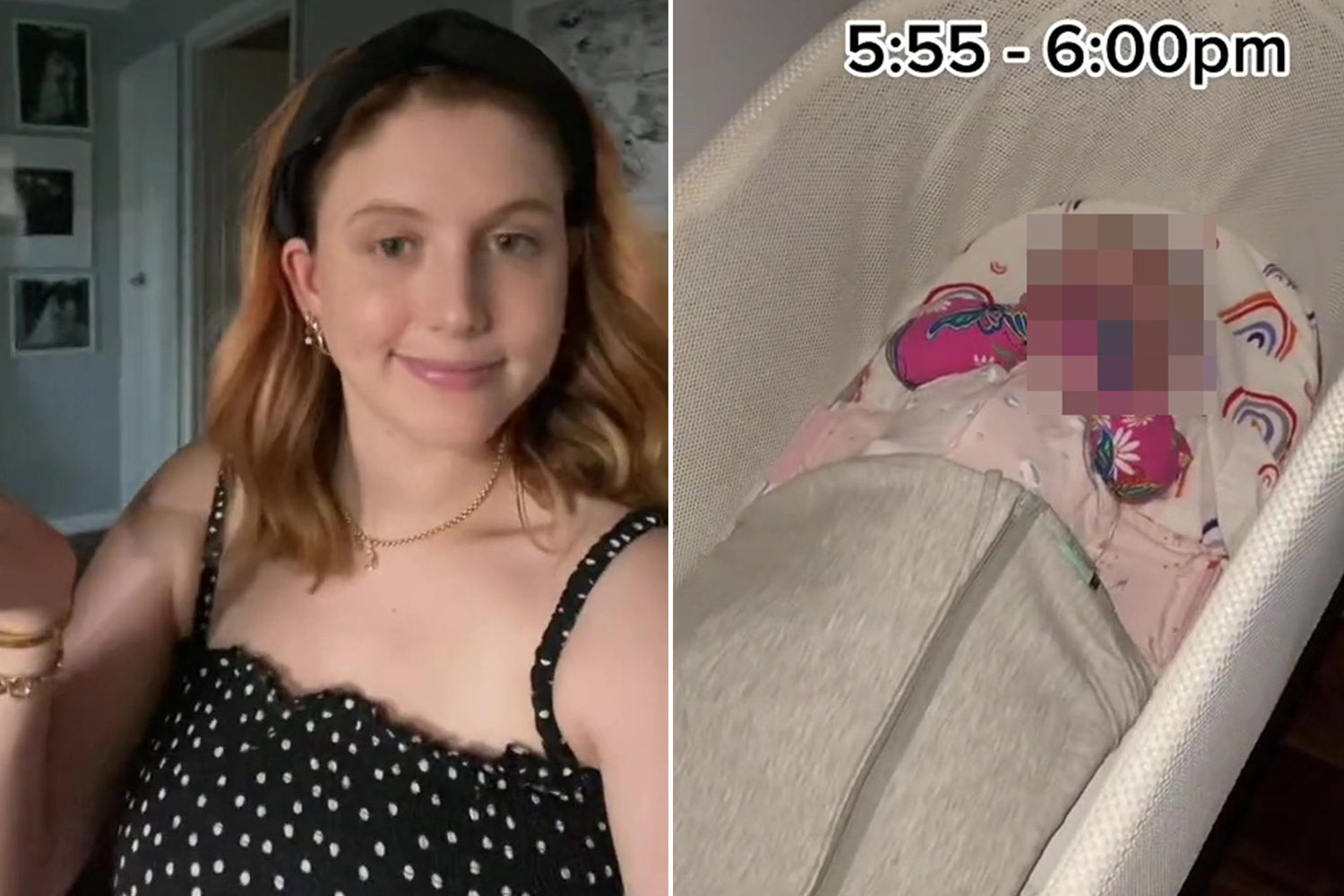 I’m a Routine Mum, people say I’m too regimented but my baby is asleep by 6pm

"You’re like twins," one person wrote, while another added, "Sure that’s your mum? she’s stunning."

"Omg wow your mam looks about 20," a third person commented.

While someone else wrote: "You guys look exactly the same!" 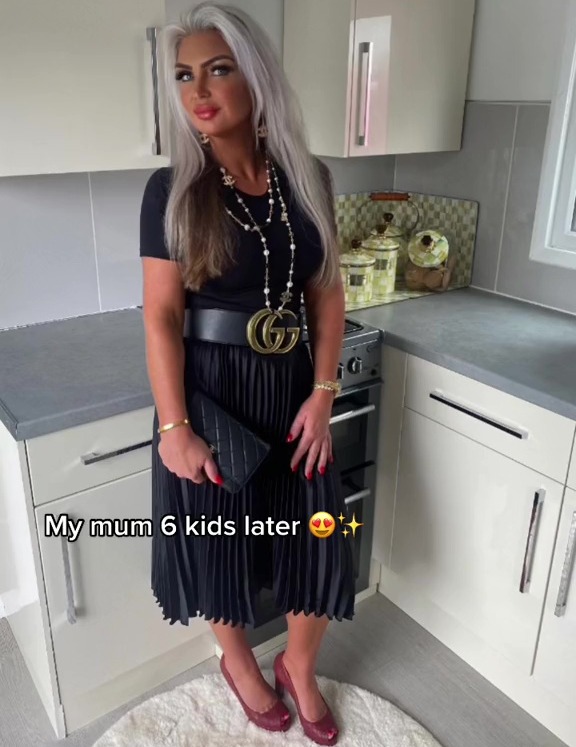 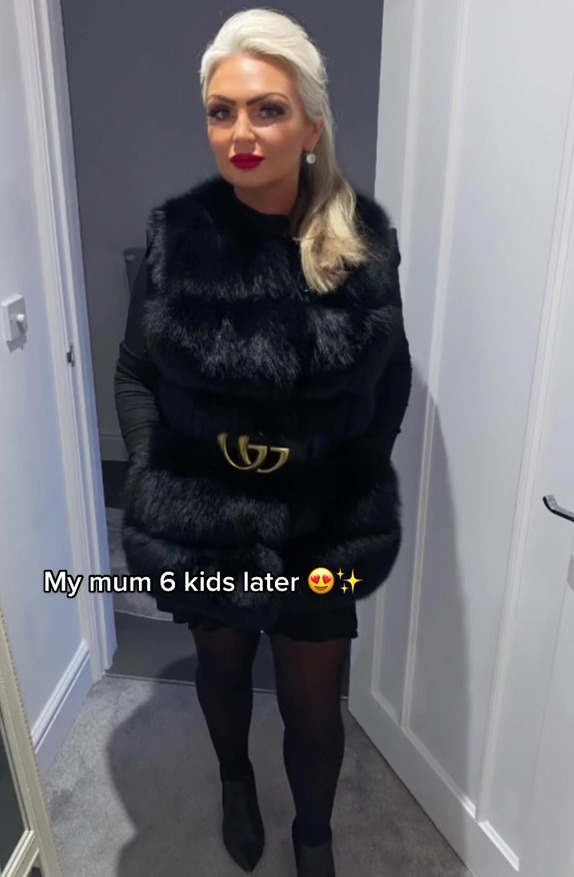 "Your mom is actually your twin," another person added.

"I thought these were all the mom!" someone else admitted.

In other fashion news, this woman has revealed an amazing hack to make a dress fit without sewing it.

Shoppers have gone mad for a £22 dress from Pretty Little Thing.

And this woman was left stunned when she ordered a dress online and it arrived and looked nothing like what she wanted. 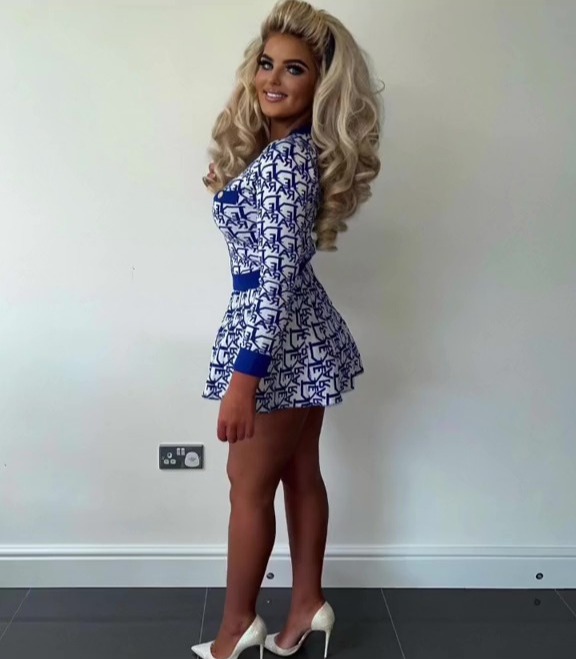