By using the North American Aerospace Defense Command (NORAD), you can follow Santa while he makes his way around the world. 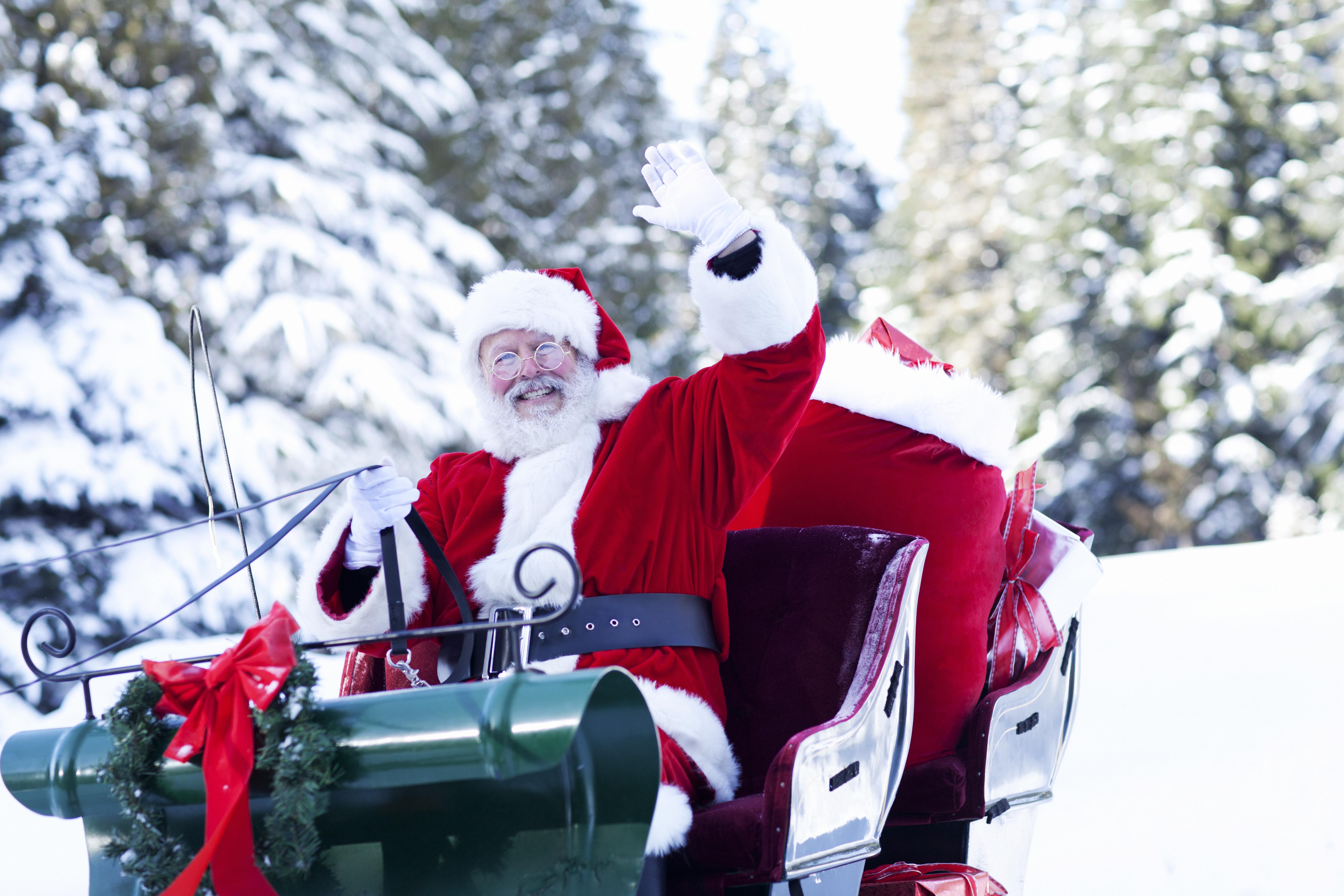 How can you track Santa's journey?

From 8am GMT on Christmas eve, you'll be able to watch Santa's journey around the globe.

If you head to NORAD's Santa tracker website, you can check out a holiday countdown, Christmas themed games and more.

The site reaches people from over 200 countries and over 1,500 volunteers work for the site, answering emails and calls to help excited kids keep track of the jolly gift giver on his sleigh. 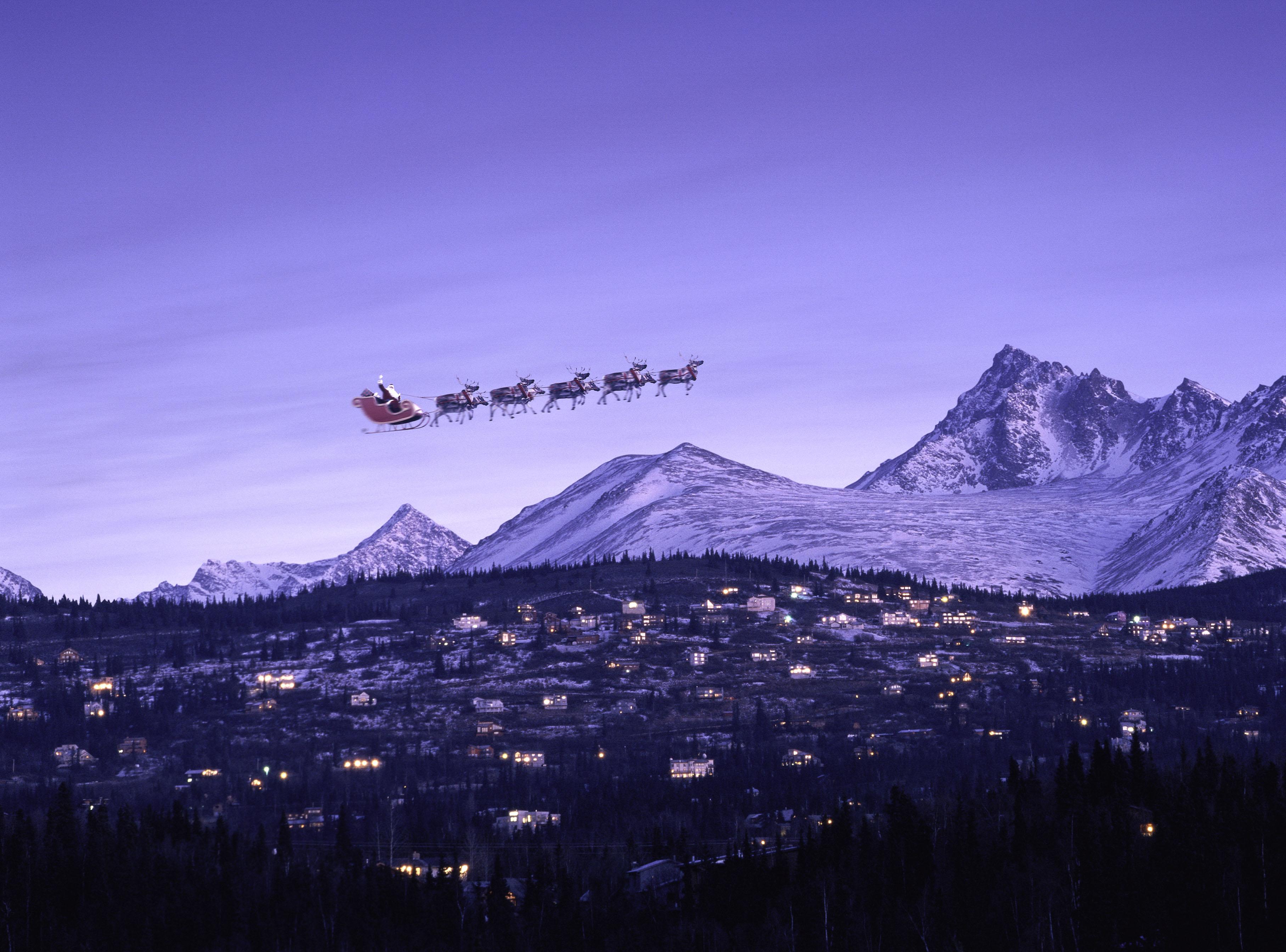 What travel route does Santa take?

To make sure no child missed out, jolly Santa will be visiting 390,000 homes per minute – which equates to about 6,424 per second.

But there's no chance that Santa will get hungry on his mammoth trip.

It is estimated that he could consume up to 71,764,000,000 calories if he gobbles up all the cookies, milk and gingerbread man left out for him.

Santa's journey begins in the South Pacific – first stopping off at the Republic of Kiribati that is made up of 32 atolls.

He then goes to New Zealand and Australia, and then Japan.

Afterwards, he will go all across Asia, then all of Africa, Western Europe and the UK.

His final leg will consist of Canada, the US, Mexico and South America.

What does NORAD do?

The idea for NORAD first came about in 1955, when a young child managed to call the top secret phone number for Continental Air Defense Command (CONAD) in Colorado Springs, USA.

The number had accidentally been published in a newspaper advert about Santa's Toyland.

A surprised Colonel Harry Shoup answered the phone, with other call operators also getting phone calls from excited kids looking to find out where Santa was at that moment.

Colonel Shoup's granddaughter Carrie Farrell announced a partnership with NORAD to track Santa in 2007, but the companies have since parted ways.