The 29-year-old New Yorker admitted she was "confused" by the clauses of the agreement which had been given to her by her "wonderfully successful" 36-year-old neurosurgeon partner. 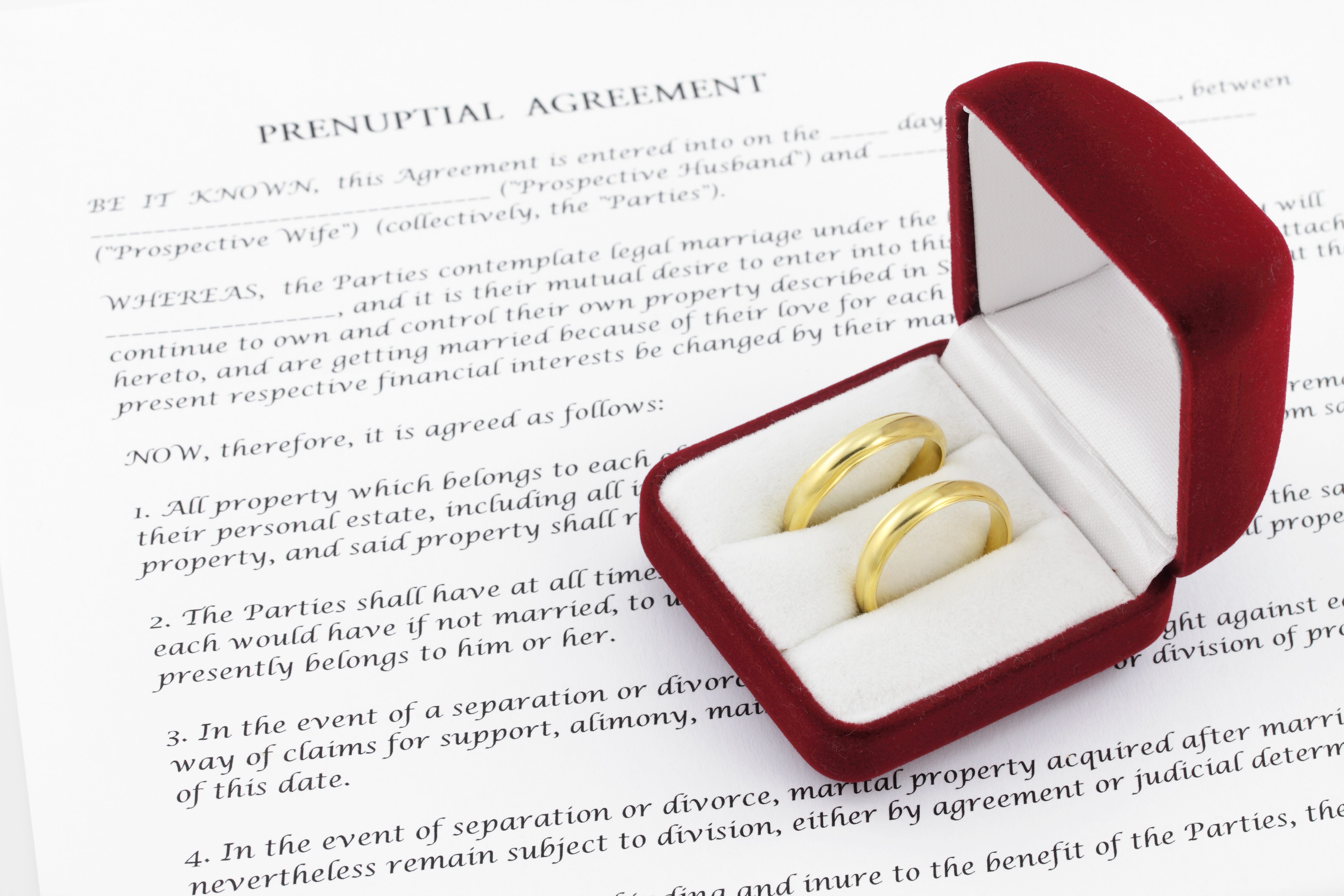 She said on a Reddit thread: "My fiancé put a few odd clauses in our prenup, such as an infidelity clause so if I cheat on him, I walk away with basically nothing.

He put in a clause that stated that I have to lose any weight I gain after child birth, at least 30lbs of it in the first year following childbirth.

According to BabyCentre new mums can expect shedding baby weight can take up to eight months – but, of course, it could take longer.

As the woman asked for legal advice a lot of the presumably critical responses were taken down, with moderators reminding people the woman didn't ask what they thought of her relationship.

"She isn't here to discuss the merits of their relationship," they explained.

But one person said: "You should consult your own lawyer. But that weight-loss clause sure sets off alarm bells."

Another commentator added: "If body type is very important to him and exercising, then I get why he wants to be able to walk away from the marriage if she does not do her part to make it work. He is making this clear up front what he wants from his mate."

Someone else said: "If I were the OP I would add to it that if the husband also gains 30 pounds and does not lose it within a year then it invalidates the requirement on her. It should be equal on both parties."

Another added: "The losing weight thing is insane. What is the penalty if weight is not lost…walk away with nothing?"

And one said: "You can also make him sign some conditions. Eg. If he goes bald, he needs to pay you some amount. If he is unfaithful, all conditions of the prenup are null and void."

And this bride-to-be has deliberately not asked her "very close friend" to be in her wedding party because her boobs are "too big" to fit into the bridesmaid dress.

Plus this man's "appalling" dating advert has been slammed after he revealed he's looking for a woman with an "innie vagina", "C-cup breasts" and "no cheap tattoos".